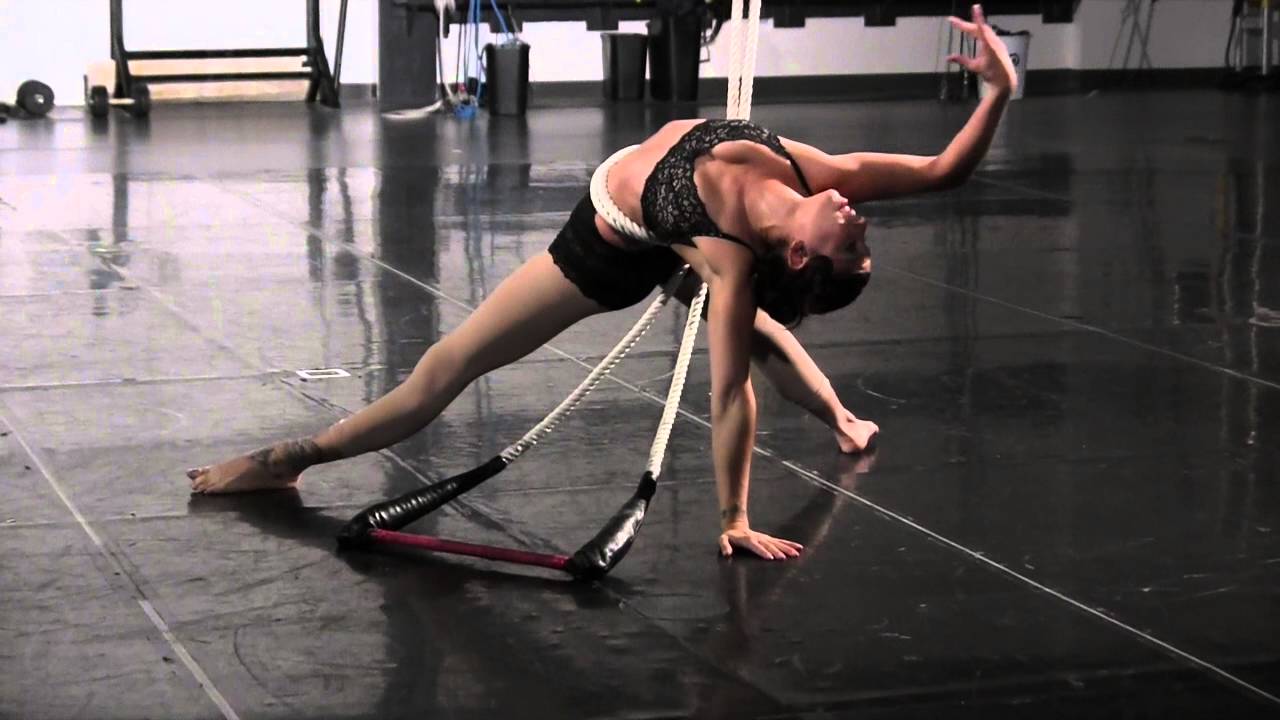 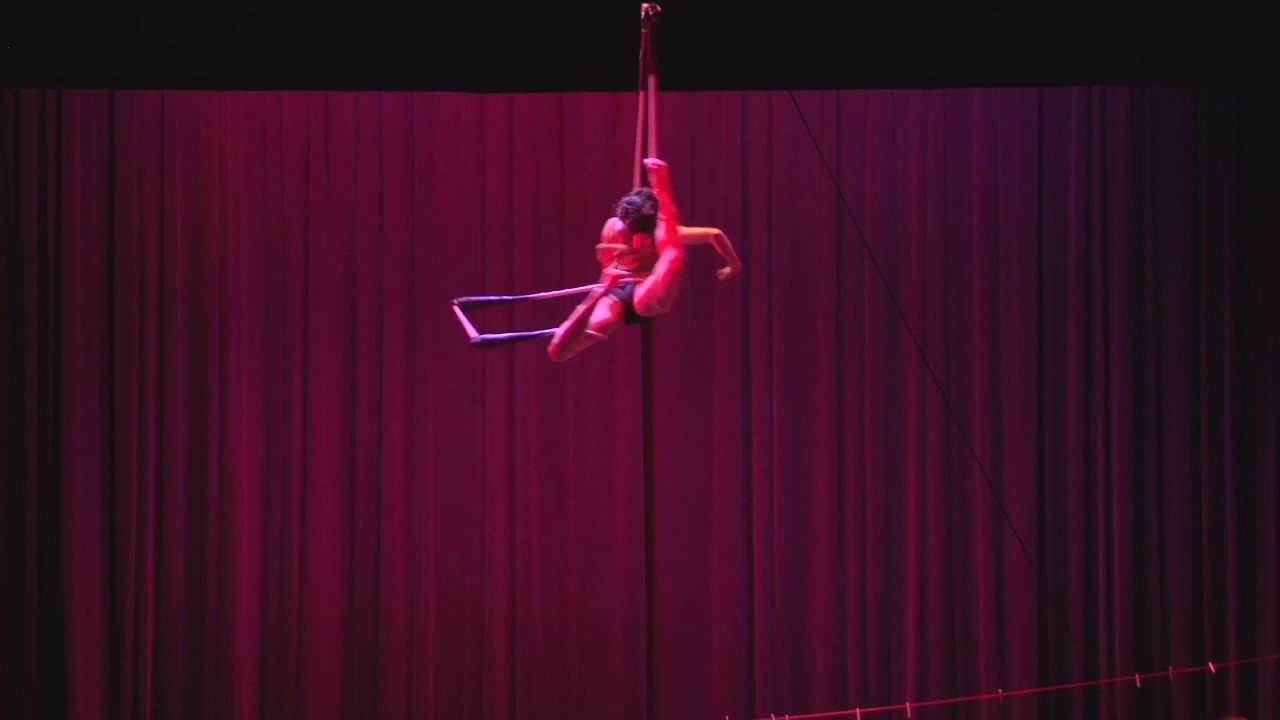 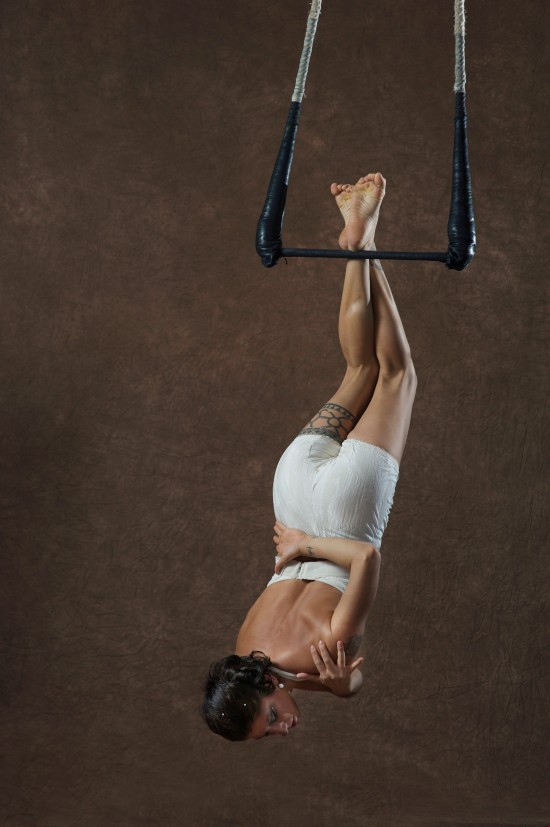 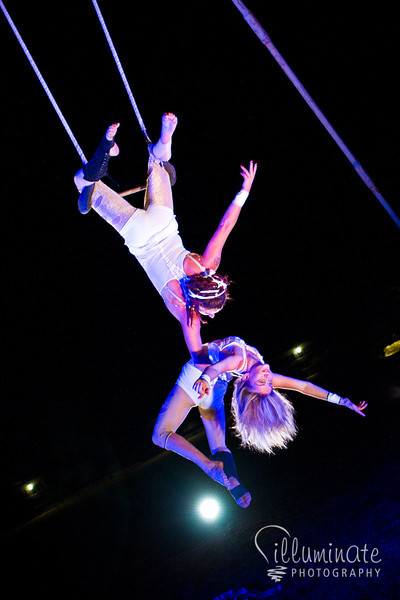 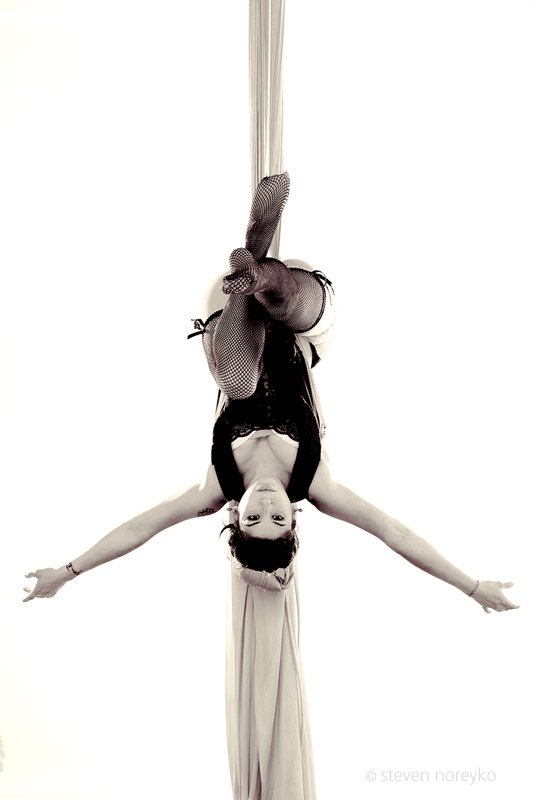 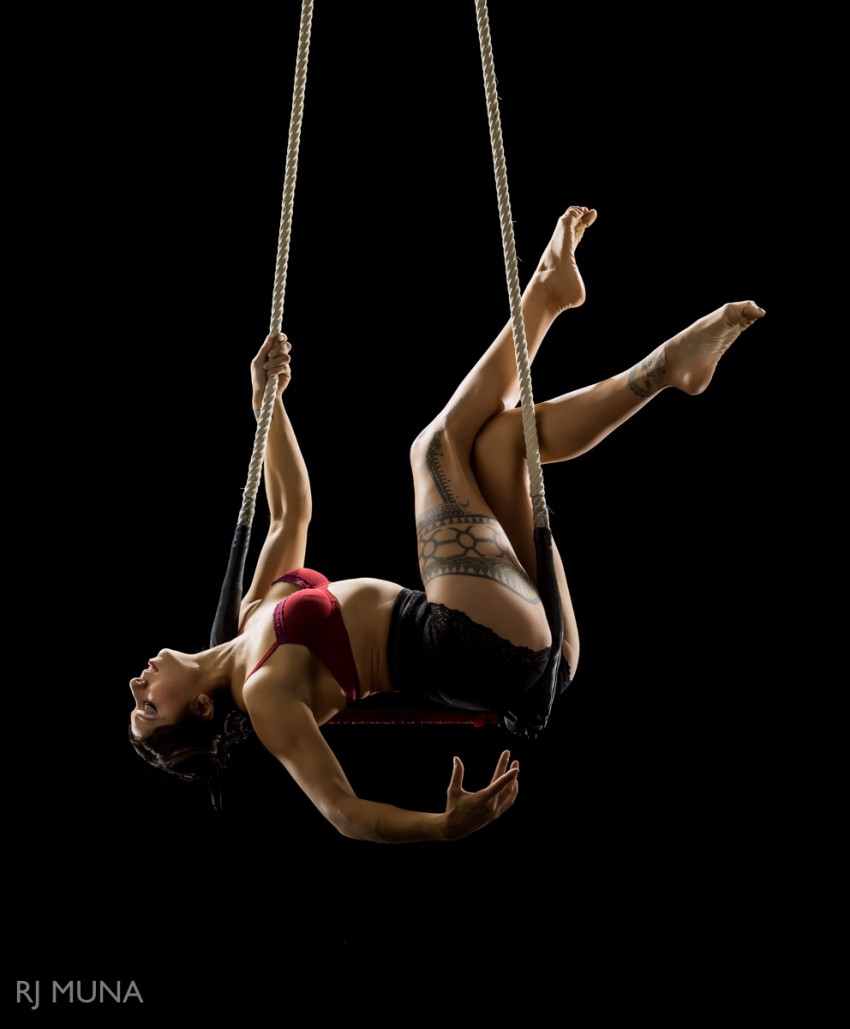 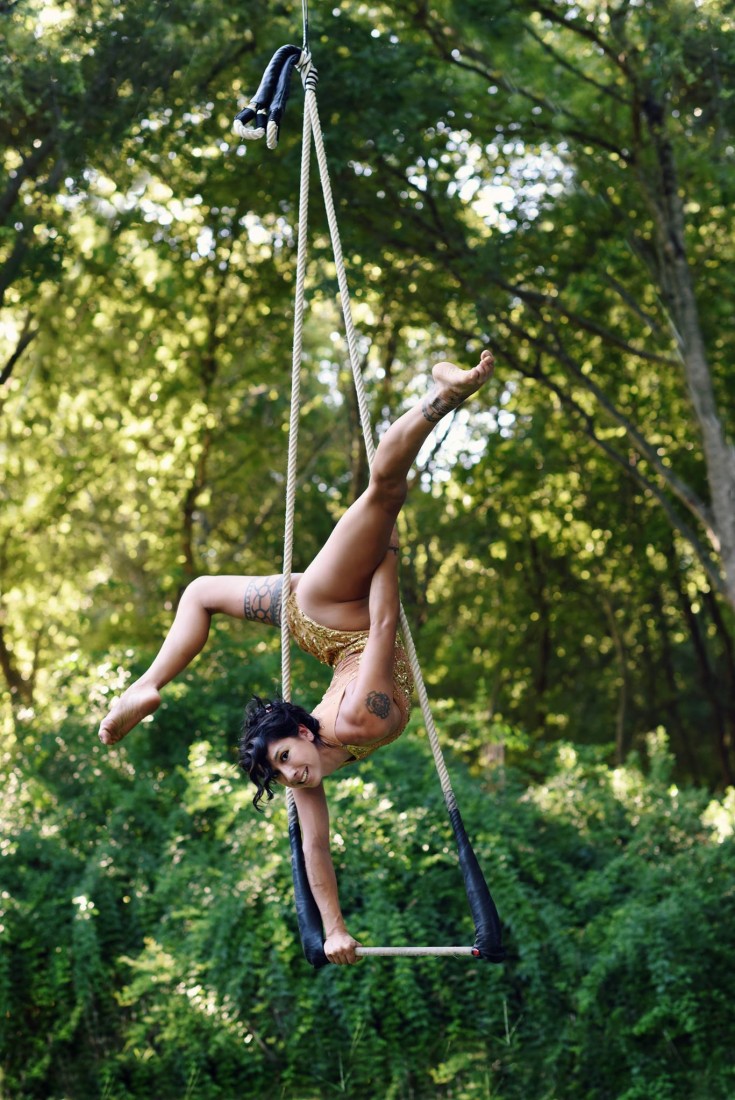 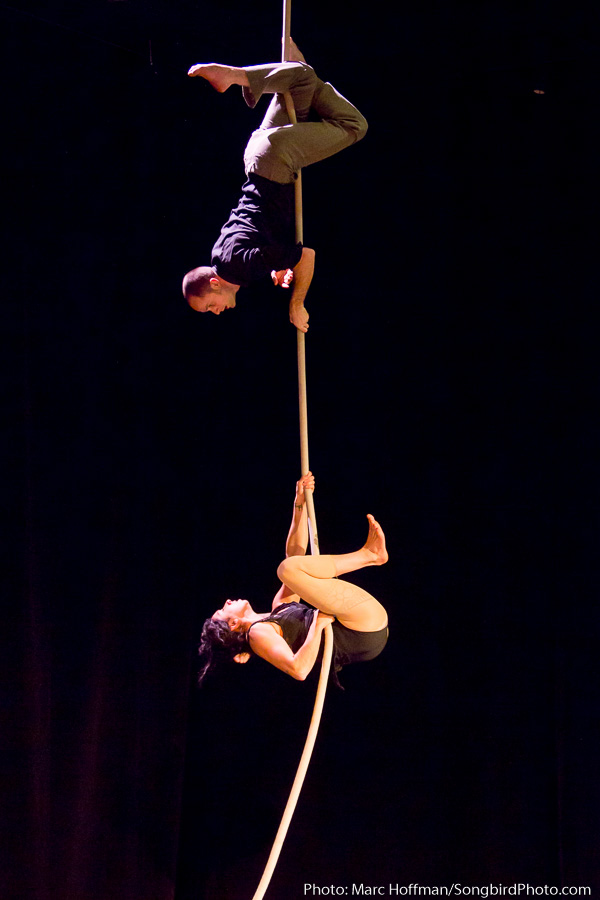 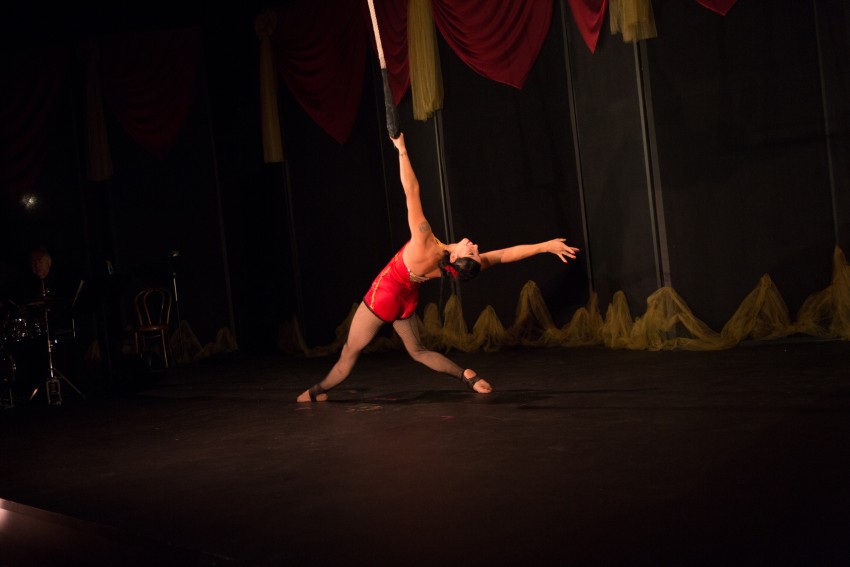 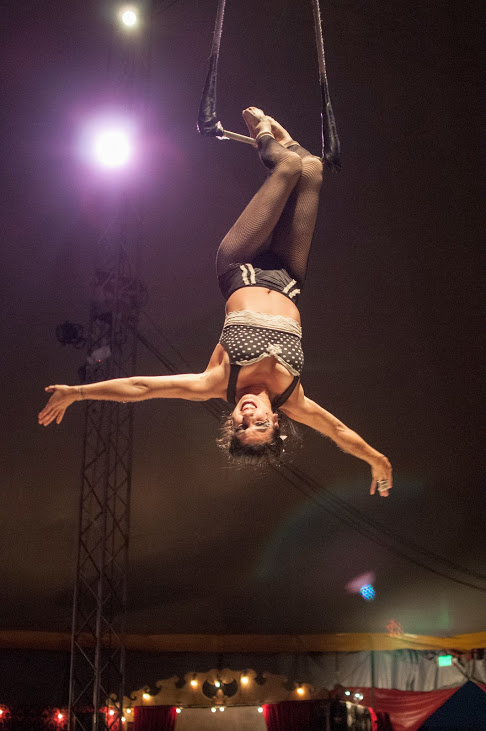 Xochitl Sosa is a circus artist specializing in Aerials. Trained at the USA's only professional Circus School Xochitl Sosa delivers unique and beautifully crafted acts. Xochitl offers solo acts on Trapeze, Silks, Hammock, Rope and Lyra. Apart from solo acts Xochitl offers doubles acts on Trapeze and Silks and has a 4 person act on aerial cube. Each act is finely tuned with vegas quality costumes and atmosphere. Whether you are booking for a larger corporate event or smaller private parties Xochitl offers a breathtaking experience that will make your party memorable.

Be the first to review Xochitl Sosa

Xochitl Sosa is an Oakland based aerial performer and instructor. In her youth, she was a competitive figure skater and varsity softball player. She discovered aerial acrobatics as a camper at Camp Winnarainbow, in northern California; over time, she progressed from student to head of the camp’s aerial program.
In 2012, after helping establish Sky Candy, an aerial school in Austin, Texas, Xochitl was accepted to the New England Center for Circus Arts (NECCA.) In NECCA’s year-long professional program, Xochitl concentrated on dance and duo trapeze under renowned coaches Aimee Hancock, Serenity Smith, and Elsie Smith. After graduating, she continued her training in Montreal with coaches from Cirque du Soleil and the famed National Circus School: Rachel Walker, Victor Fomine, Chloe Farah, and Itzel Virguenza.

In addition to static, single point, and duo trapeze, Xochitl has extensive experience performing on vertical apparatus such as silks and rope. Her work is inspired by a variety of forms including Latin and modern dance. She has performed nationally and internationally, with such companies as: Circovencion Mexican Circus, Vespertine Circus, and Acrobatic Conundrum.
When she is not performing, Xochitl teaches both recreational and professional students at Kinetic Arts (Oakland, CA), the San Francisco Circus Center (San Francisco, CA), and at workshops across the US and Mexico.
For information about her performance schedule and to see videos of her work, please visit: (link hidden)

If booked we will require a safe riggable space. This means ceilings 15-50ft. with supportive beams or tressing. If the event booker does not hire a rigger I will bring in my own rigger at an extra fee.