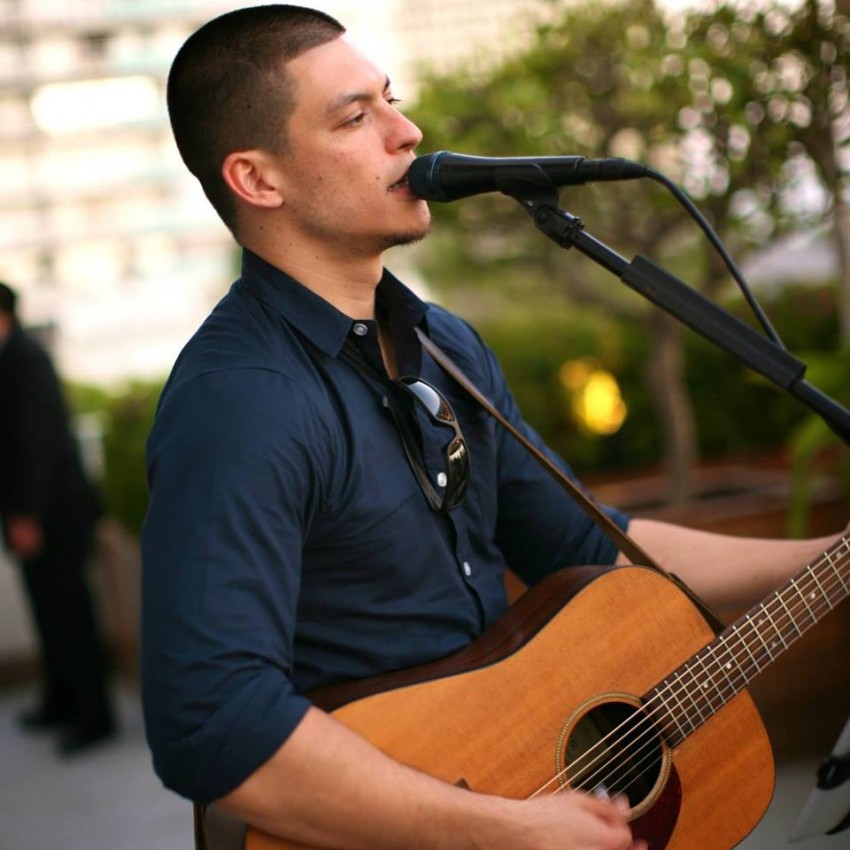 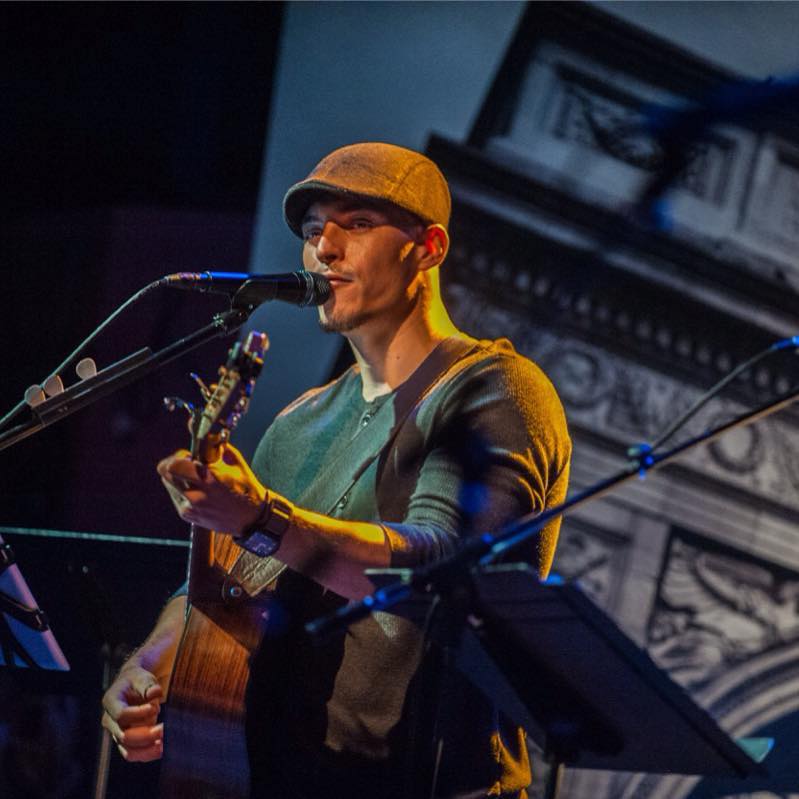 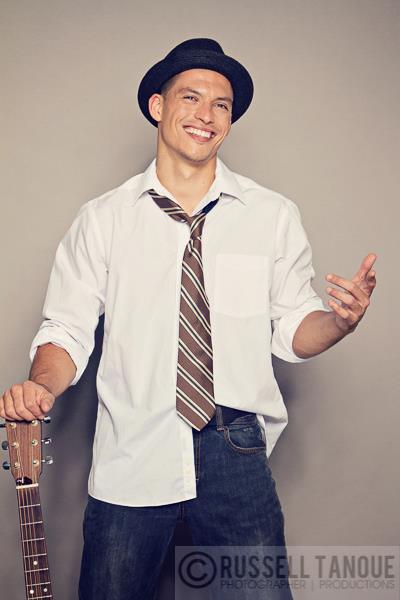 Aloha my name is Duncan Kamakana Osorio. As a singer/songwriter I've been performing across the United States and internationally for over a decade now. I've spent extended time in Portland Oregon, San Francisco California, Los Angeles California, Detroit Michigan, and of course Honolulu Hawaii. I perform primarily as a solo singer/guitarist, but also perform alongside some of Hawaii's finest backing musicians. I play a wide range of music including, but not limited to, Singer/Songwriter, Alternative, R&B, Soul, Jazz, Folk/Rock, Traditional Hawaiian, and Contemporary Hawaiian music. My versatility allows me to accommodate any crowd.

Duncan has a great voice and chose songs that added atmosphere to an already beautiful setting.

BOOK HIM! He Exceeded my Expectations!

We had a family reunion in Hawaii Oahu and i found duncan thru gig salad. i have watched his video and make sure hes the one im looking for since i was the one whose planning all of it.. i listen to his music and i already like his style.
Day comes he arrived early for setup! very professional. i was extremely happy because all my family loves his music! he is really good and even my family relatives told me he is really good!hes a very nice guy too!
thankyou duncan for making our family reunion memorable with your music. i will definitely recommend him to all my friends and family.

Mahalo Don for having me. It was a pleasure spending a little time getting to know your family and being able to share a little music with you folks. Hope you all make it out to the islands again sometime. Aloha

Duncan was amazing! His singing & guitar playing was like being at an intimate private concert. He is professional, personable and just fantastic. Best choice ever for entertainment! He truly made our event memorable. If you have an opportunity to book Duncan do it! You will be very happy you did. He is an amazing artist!

I'm glad we hire Duncan to our kid's birthday, he's very professional and a great singer.

Duncan Kamakana grew up on the island of Oahu in a family richly steeped in music, Hawaiian culture, intellectual stimulation and abundant love and creativity. Born on February 21, 1988 in Honolulu, Duncan Andrew Kamakanaonakuahiwi Osorio lived in Palolo Valley with his older brother and three younger sisters. His dad Jon Osorio is a Na Hoku Hanohano Award winning musician for his collaboration with the late Randy Borden on the 1981 Song of the Year "Hawaiian Eyes." He's also an esteemed scholar and expert in Hawaiian language, history and politics at the University of Hawaii. Duncan's mom Mary Osorio is a social worker.

Strong supporters of the performing arts, the family often attended Jon's various gigs in local bars and churches. As a folk musician, he introduced Duncan to a vast array of music, ranging from traditional and contemporary Hawaiian music, to singer songwriters like James Taylor, Jackson Browne, Simon and Garfunkel, Joni Mitchell and Bonnie Raitt. One of Duncan's favorite childhood memories is falling asleep to the sound of his dad strumming songs on the guitar.

As a child, he was painfully shy with severe stage fright. When Jon would call his kids up on stage at shows, it was fearless sister Jamaica who finally inspired Duncan to overcome his limitations and emerge as a performer. She, by the way, has gone on to become a celebrated slam poet and recently performed for President Obama at the White House.

Despite his musical surroundings, while attending both Wilson and Hokulani Elementary Schools, Duncan was always more interested in sports than music. He was honored for his abilities in soccer, basketball and football. It wasn't until 8th grade at Kamehameha Schools that he first seriously picked up a guitar and discovered his love for singing and songwriting. He was accepted to the prestigious Kamehameha Concert Glee Club as a bass singer. The calibre of musicians there encouraged him to express himself artistically. He would often work on music deep into the night.

After graduation, Duncan spent time in Oregon, California and Michigan honing his musical skills on various projects and attending college. He came back to Hawaii in 2010 to regroup. In 2012, he scored a significant break by landing a Burger King commercial that featured a modified version of the hit song "Fish and Poi." It catapulted his career locally. While playing a gig at Rumfire in Waikiki that July, a prominent LA music supervisor recognized him from the commercial and helped him get a private audition for NBC's hit show "The Voice." Producers chose him out of 50,000 other contestants vying for the coveted opportunity. Maroon 5's Adam Levine chose Duncan for his team and coached him alongside the other finalists. It was a whirlwind experience that he hopes to build on, as he creates his own musical legacy and from his humble beginnings, finds his own voice.

Can provide all needed sound equipment for gigs on the island of Oahu only. Outside of Oahu sound system must be provided. 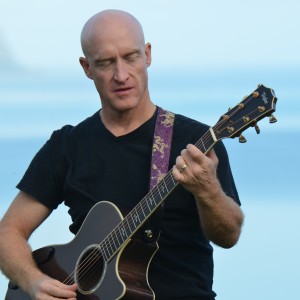 Kristen V. said “I had the privilege of having Doug Fitch play at my wedding in June on the island of Oahu. He's a truly talented Hawaiian Slack Key Guitarist, as well…” 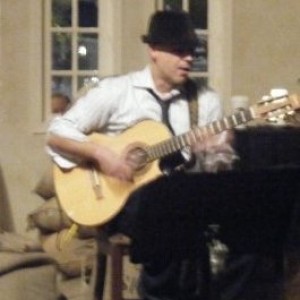 Hello and Aloha, my name is Josh Lee and I am a performing singer / guitarist. I have a range of songs that I love to sing and have practiced, but I can also learn…

Madison M. said “I booked with Makaona’s from Winnipeg Canada and planned to have my wedding in Hawaii. The communication was amazing, everything was explained to me…”