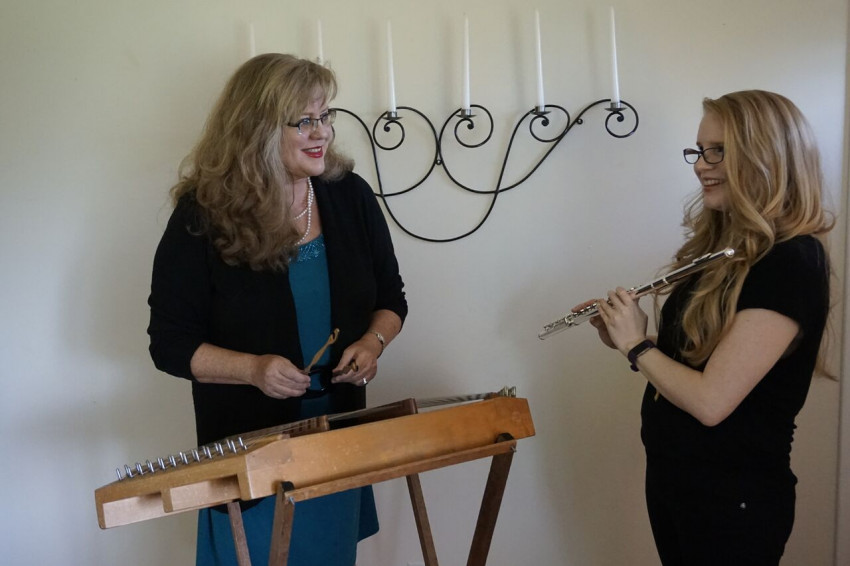 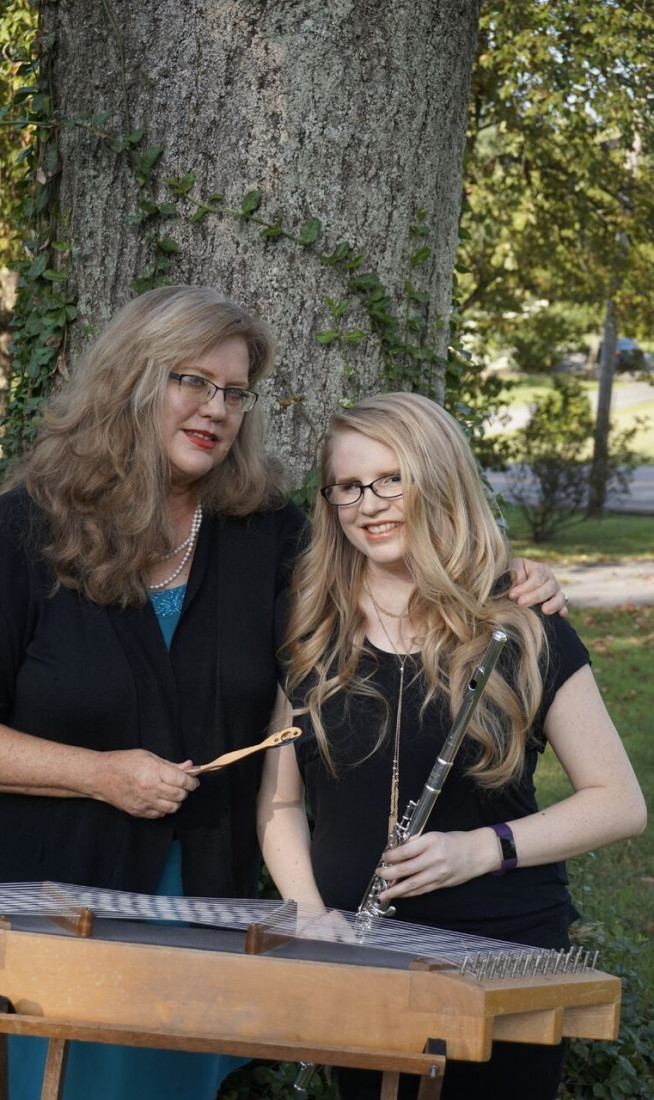 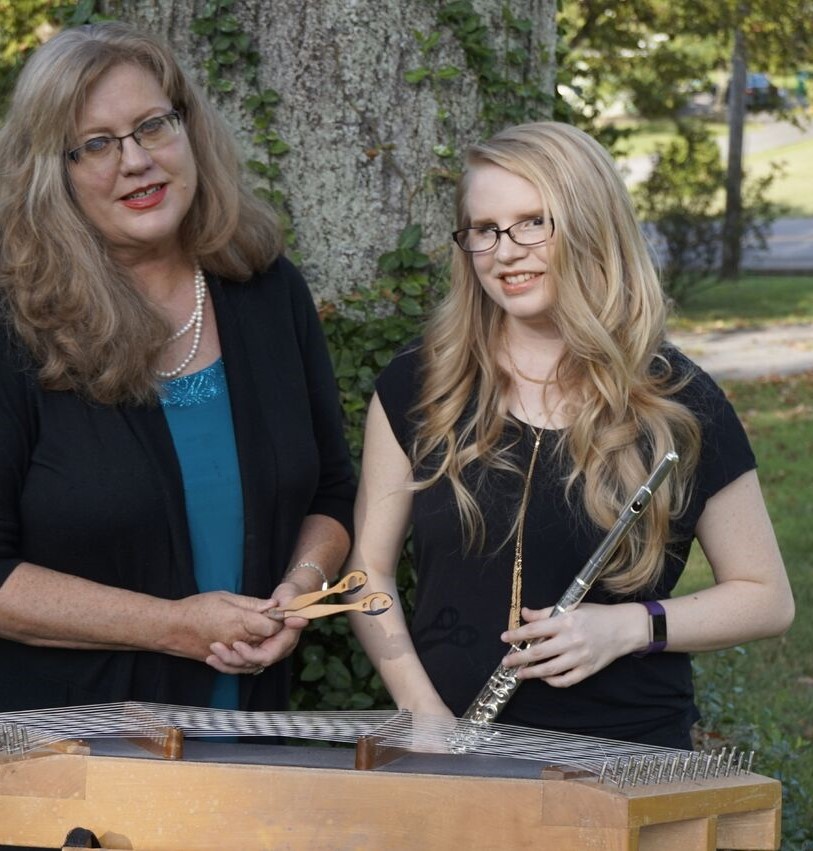 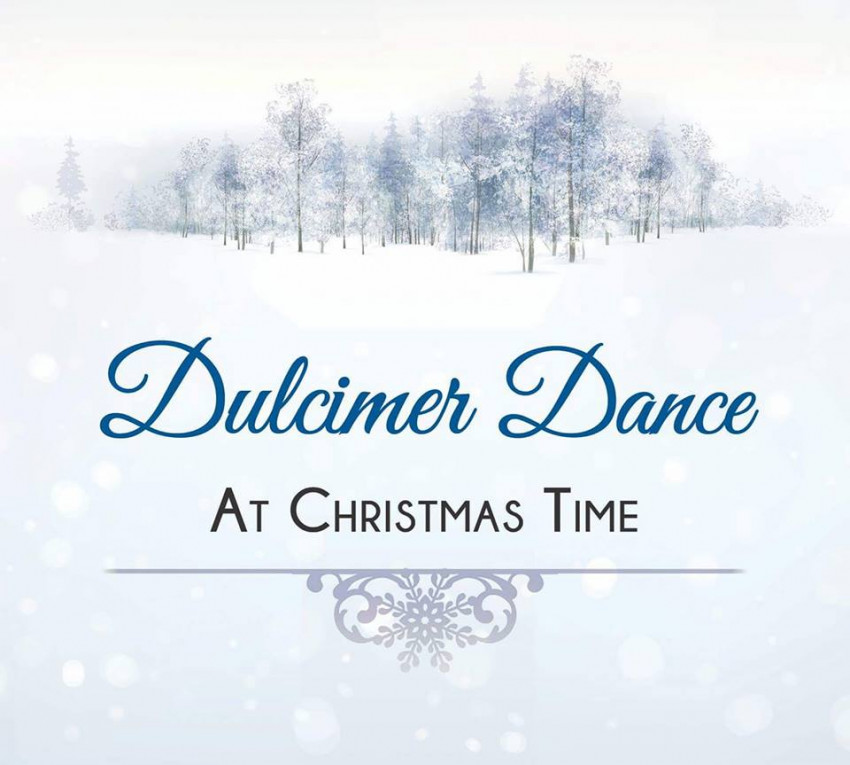 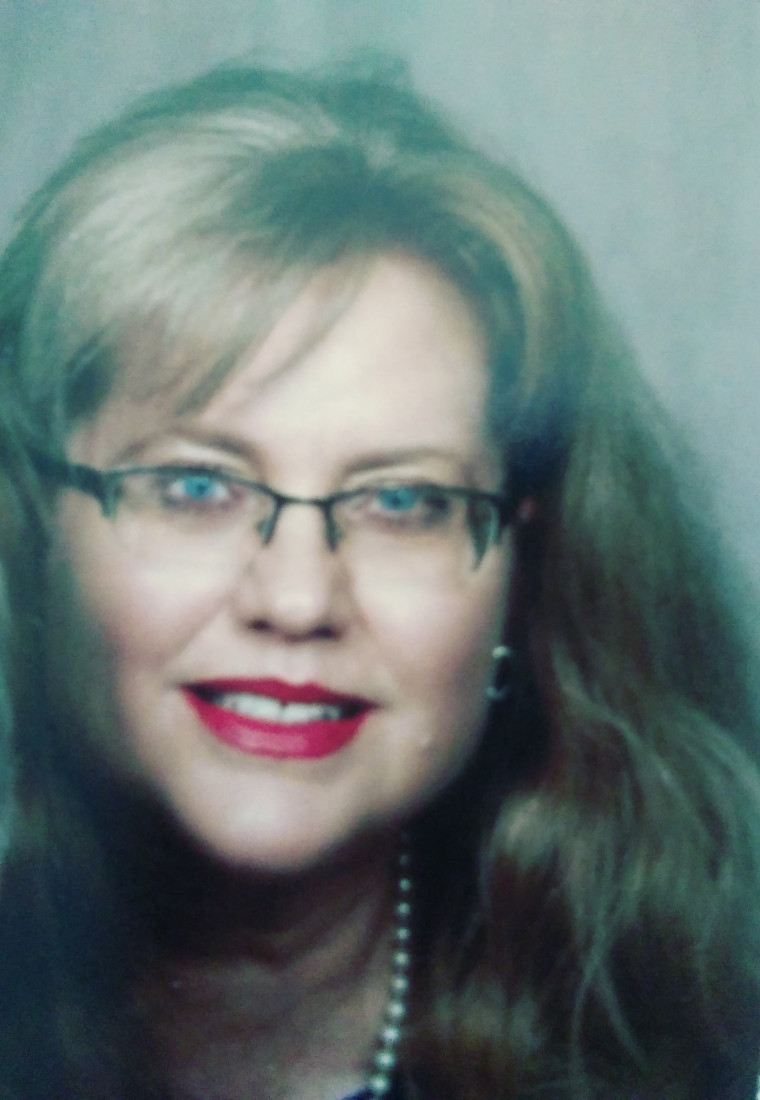 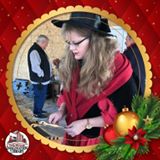 Nancy was a wonderful addition to our virtual event. Prompt and professional yet very warm and personable in front of the camera. A versatile musician who went out of her way to accommodate our needs. Thanks Nancy!

Thanks for being creative and persevering in difficult times, Heidi! I was happy to help spread the Christmas spirit in Gibsonville this year. Thanks for inviting me.

Nancy will work with you to provide the hammered dulcimer music that fits perfectly for your event. She is comfortable playing background music at parties, or being a featured performer for your program--or performing selected individual songs as a part of your wedding or other special event. She plays this particular instrument by ear, so no music stands are necessary. She is comfortable playing acoustically (with no P.A. system) or with a mic on one boom stand. Usual sets are 45 minutes long, with a 15 minute break, although these things are not set in stone. Nancy performs as a solo artist (also vocals/guitar), or in a duo--usually with flute player/daughter, Erin Faith Erdos, from the Chattanooga area. She also can perform with a guitarist or fiddler in a duo. Nancy is a solo and harmony vocalist, performing by herself with guitar, in a bluegrass band situation on acoustic bass, and in the a cappella caroling quartet, "The Coventry Carolers," as the alto. SO--we're flexible, and we offer Christmas music, plus so much more! Call, and let's chat!

Ethereal and elegant one moment and galloping off to a Celtic step dance rhythm in the next, Nancy Cardwell and Erin Faith’s instrumental connection is intuitive and natural because they've been playing music and singing together literally all their lives---well, all of Erin's life, anyway. At their live performances you will hear Christmas music along with gospel, fiddle tunes, Swedish waltzes and Irish jigs.

December is their favorite time of the year, so it made sense to release At Christmas Time as their debut album together. “Separately we play all sorts of music, from bluegrass to classical,” Cardwell says. But the music we make together on hammered dulcimer and flute has always come so naturally—just pure fun and giggles for the past 20 years. We anticipate and read each other’s minds musically, and the combination of these two instruments is so striking. Erin is one of the finest musicians I’ve ever had the privilege to work with, and it’s a joy to play with her. She improvises as well as she reads—which I take credit for, of course, bringing her up around bluegrass musicians. We hope these songs take you back to your favorite family memories, and that listening makes you smile half as much as we did while recording them for you.”

In addition to playing together, Nancy and Erin Faith also sing in an a cappella Christmas caroling quartet in Victorian costume called “The Coventry Carolers.” The group originated in Branson, MO in 1990, featuring Cardwell with Patty VanWeelden, Kenny Key and Tim DeClue. As Cardwell moved from Missouri to Kentucky and Tennessee, she kept the music notebooks and continued to sew costumes and collect hoop skirts and top hats, recruiting new singers in each town she moved to. The Nashville quartet often also includes Marilyn and Billy Smith, Craig Duncan, and Nancy’s brother, Ray Cardwell.

Erin Faith holds a master’s degree in music performance from Lee University in Cleveland, TN, and a four-year degree in music business. She plays piccolo on two of the 13 cuts, in addition to the flute. She is the owner and proprietor of Erin Faith Media Services and works as the Director of Operations for Al McCree Entertainment in Nashville, representing the comedian Jeanne Robertson, among other clients. Erin is also a gourmet cake pop caterer in her spare time, as well as a graphic designer.

In addition to 20 years on staff at the International Bluegrass Music Association (IBMA), Nancy Cardwell has most recently worked as a Spanish translator for the Girl Scouts of Middle Tennessee 2015-17, and she is currently the administrator of the IBMA Foundation, formerly The Foundation for Bluegrass Music. During 2017 she also worked as the bass player for Jesse McReynolds and his Virginia Boys, performing regularly at the Grand Ole Opry. She is a freelance journalist on the writing staff of "Bluegrass Unlimited" magazine, and her book "The Words and Music of Dolly Parton: Country Music’s Iron Butterfly" was published by ABC-Clio/Praeger in 2009.

For solo hammered dulcimer: instrumental microphone on boom stand needed
For duo, two boom stands needed (one for hammered dulcimer, one for flute, guitar, or fiddle)
If you want guitar and vocals from the solo hammered dulcimist, two more mics will be needed (one vocal, one for acoustic guitar)
For the a cappella caroling quartet, we an stroll from shop to shop or room to room and sing without a PA system. Or we can gather around one multi-directional vocal mic. Four individual vocal mics on stands are at option, too.

The artist does not travel with her own PA system.

I love singing vocal harmony and lead, and have enjoyed the music of singers like The Trio (Dolly Parton, Emmylou Harris & Linda Ronstadt), The Whites, Dale Ann Bradley, Claire Lynch, Alison Krauss, The Isaacs, The Carter Family, The Eagles, Kate Wulf, Second Chapter of Acts, Karen Carpenter, and too many stellar bluegrass musicians to mention.

See notes/technical info. I bring a wooden stand for the hammered dulcimer.