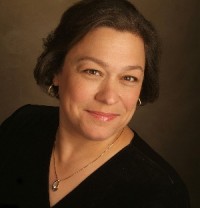 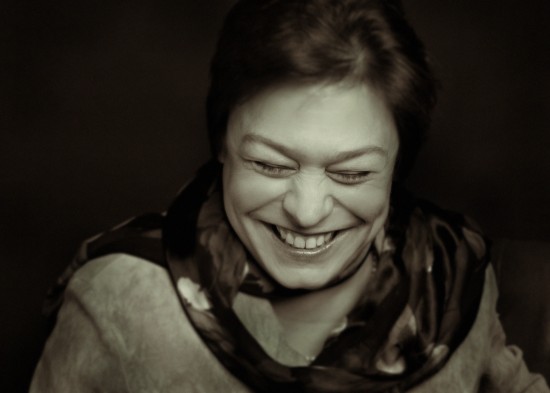 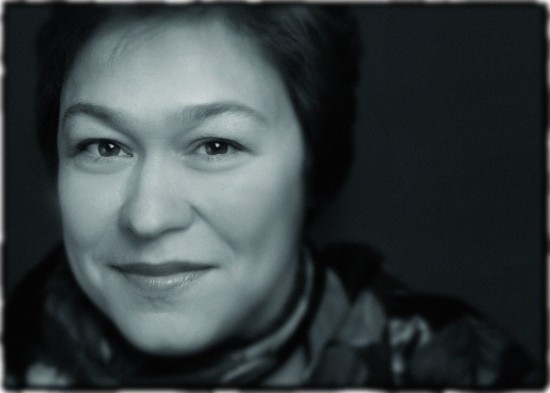 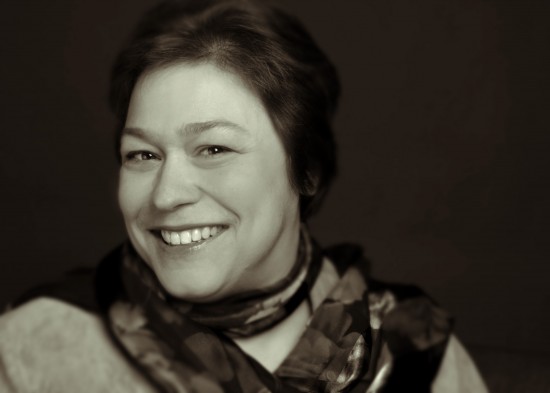 Donna Ruzicka is a jazz vocalist in the Fox River Valley performing regularly with musicians, Tom Theabo on guitar and Jim Wilfahrt on harmonica. The trio creates an innovative sound while performing jazz standards. We play under the conversation and are perfect for background music, cocktail parties and events large and small. They are available for private parties and events.

Be the first to review d. ruzicka trio

We are a jazz trio performing a wide variety of jazz standards in a easy listening style. We play under the conversation, easy on the ears and on your guests; Great melodic style and beautiful arrangements.

Donna Ruzicka Altepeter: A native of St. Louis, Donna has resided in the Fox Valley the past 20 years. She has been involved in making music most of her life, performing on the organ, guitar and singing. Over the past four years, she has studied under Janet Planet, focusing on vocal jazz and collaborating with Tom Theabo and Jim Wilfahrt in performances and recording. Janet, Tom and Jim have been and continue to serve as important influences, mentors and teachers. She recorded (Oct. 2004) her first CD, "Song of Songs" which features Tom and Jim throughout the recording as well as many arrangements by Tom Theabo. The cd also features the wonderfully talented John Harmon, Tom Washatka, Mark Powers and John Gibson. Her Christmas CD "Seasons Greetings" was released Fall, 2005 and her most recent CD, "Favorites" is a collaboration with Tom and Jim which was released in November, 2006. Donna resides in Appleton, WI.

Tom Theabo: Tom has been a guitarist/arranger/writer for more than 35 years. A full time musician and teacher, his style is a unique voice in the jazz world and immediately recognizable. His recordings are numerous. He has been featured with Grammy nominee, Chris Swanson and John Harmon on the 1985 release of "Sweet Thunder" on the Seabreeze lable. He has shared the stage with George Benson, Chuck Mangione and Gene Bertoncini. He has also collaborated with Janet Planet over the last 25 years. He continues to shape his artistry on guitar as well as an arranger and song writer. Some of his original arrangements and songs can be found on his recent Stellar release, "A Fine Sample". He has also collaborated with Janet Planet in recording the "Consequence of Two" CD as well as the live performance recording "Get Happy". Most recently, Tom was involved in arranging for and recording with Donna on her upcoming Christmas CD, "Seasons Greetings". In 2000 and again in 2003, he toured Japan and helped to form the first "Fraternity of Musicians" between jazz musicians in Japan and the U.S. Tom resides in Oshkosh.

Jim Wilfahrt: Jim is originally from New Ulm, Minnesota. He came to Oshkosh as a college student and has remained here since. He has been a musician for over 25 years, playing the harmonica and the concertina. He has collaborated musically with Tom Theabo over the last 20 years. Their relaxed yet well integrated style speaks of their long history together. Jim has also played with Janet Planet and bands "Radio Flyer" and "Blues Pool". Jim is featured on Tom Theabo's CD, "A Fine Sample" as well as Donna's CD, "Song of Songs" and recently completed Christmas CD. His harmonica adds a unique sound not found in many traditional jazz collaborations. His versatility and improvisation makes the music alive and emotive. Jim has taught elementary education in Oshkosh for 23 years and lives with his wife Dawn and their two children, Kate and Calaf.

We provide set up and take down of all sound and amplification equipment and lighting. We ask for access to space at least one hour before performance. We can learn special requests

All of me; And I love her;At last;Autumn Leaves;Bye Bye Blackbird; Can't buy me love;Don't let nobody drag your spirit down; Danny Boy; Don't let me be lonely tonight; Fly me to the moon; Groovin'; Girl from Impanema; Harvest Moon; How deep is the ocean; I can't give you anything but love; In the wee small hours of the morning; I'll be seeing you; It's only a paper moon;Meditation; My Romance; Moon River; Our love is here to stay; Over the rainbow; Satin Doll;So Nice; Someone to watch over me; Summertime; Sunny; The anniversary waltz;Tennessee Waltz; They can't take away from me; The way you look tonight; The more I see you; Till there was you;Time after time; Try a little tenderness; Straighen up and fly right;You are so beautiful;Walking after midnight;What a wonderful world; Where the green grass grows; Wichita Lineman; 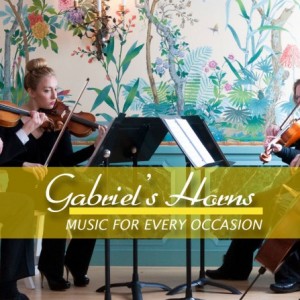 Christina W. said “Gabriel’s Horns musicians provided an angelic performance at my mother’s graveside memorial service. Thank you to the musicians for sharing their…” 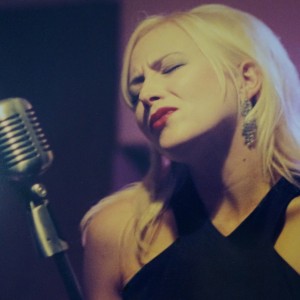