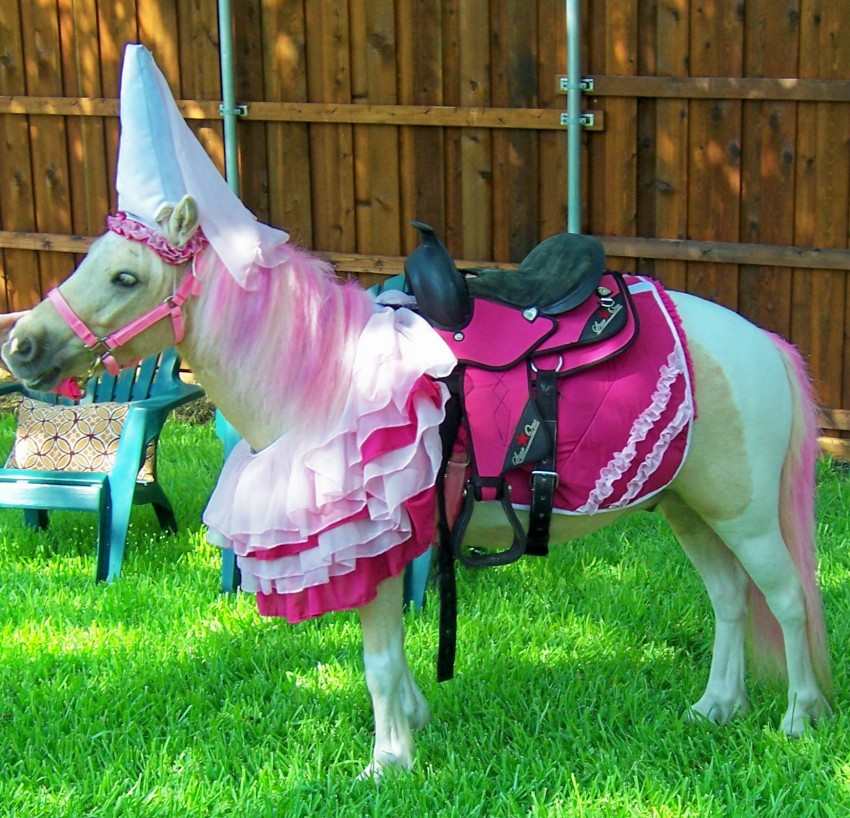 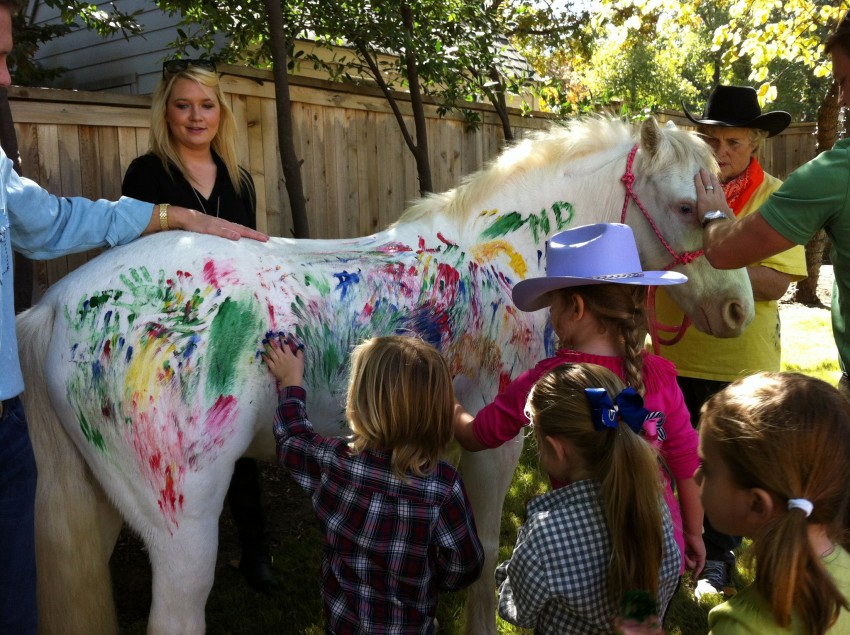 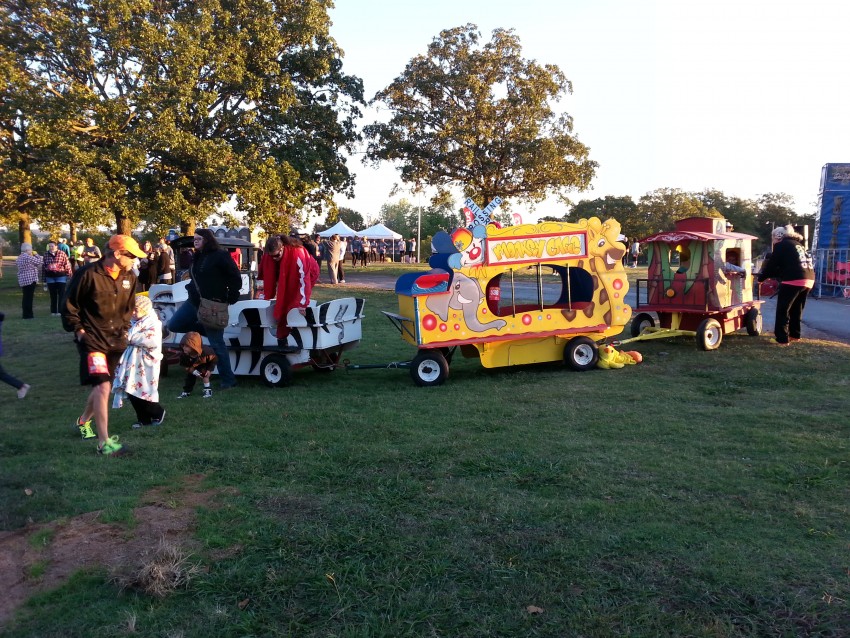 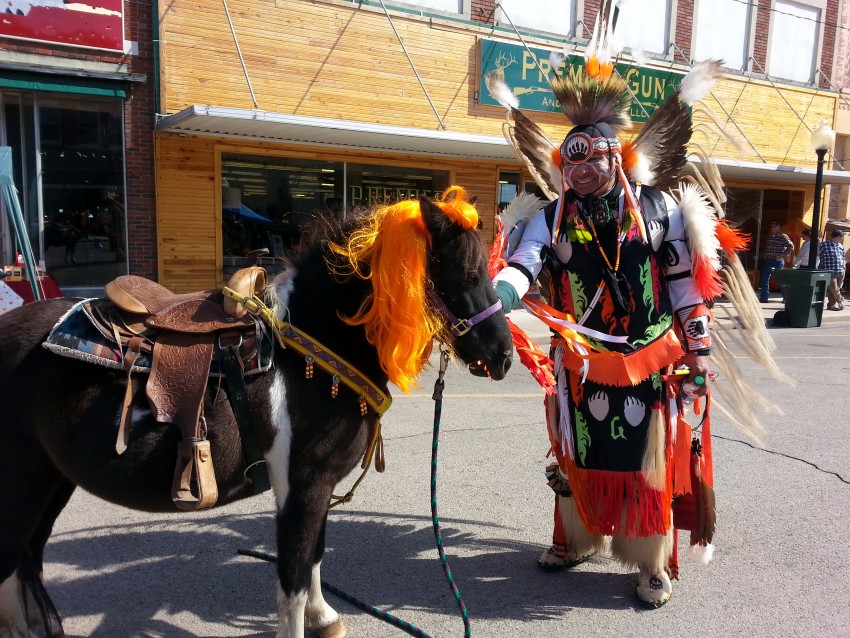 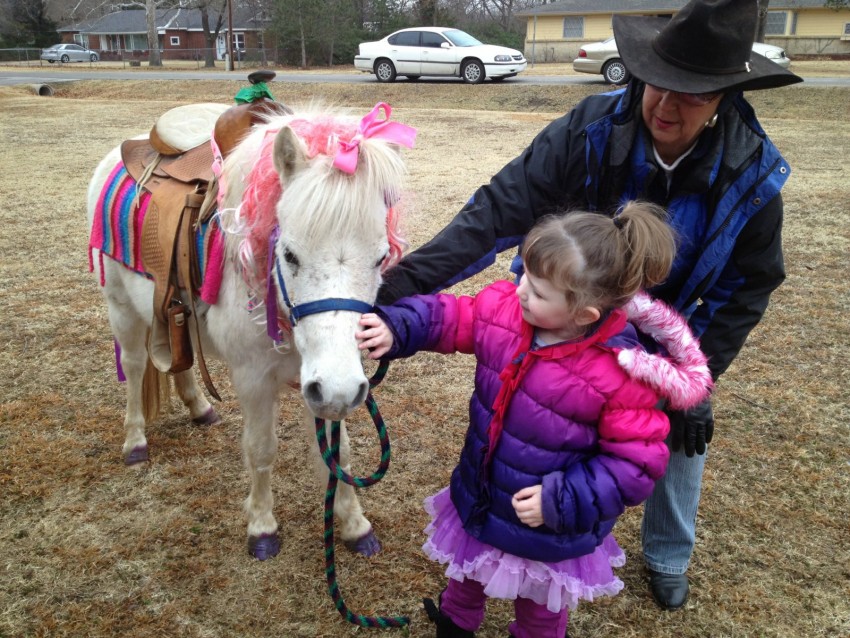 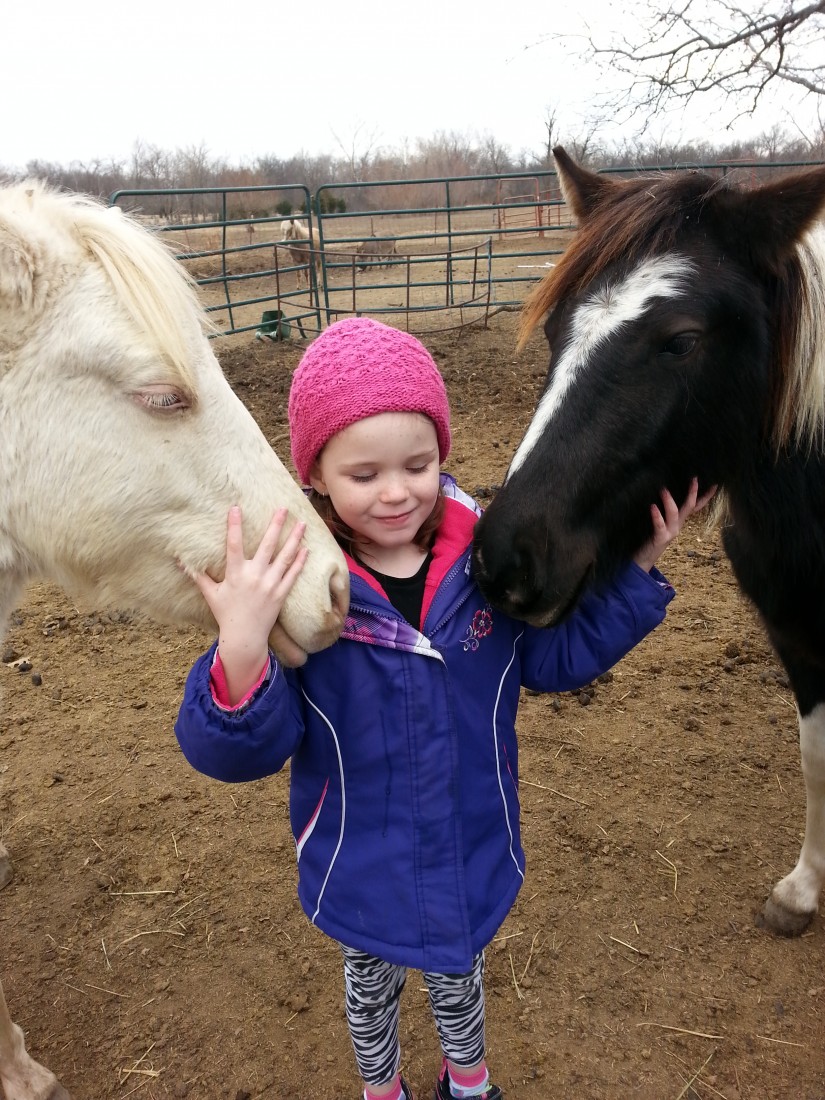 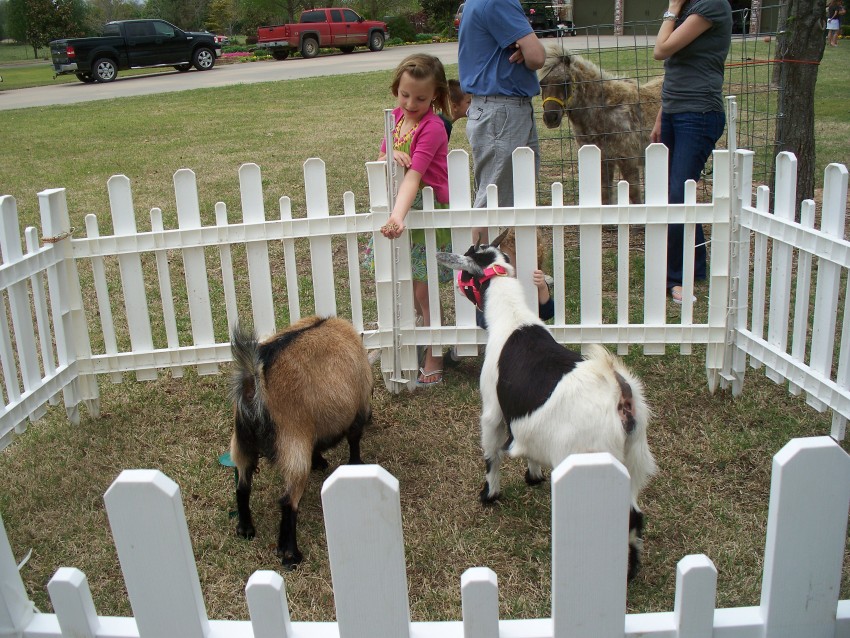 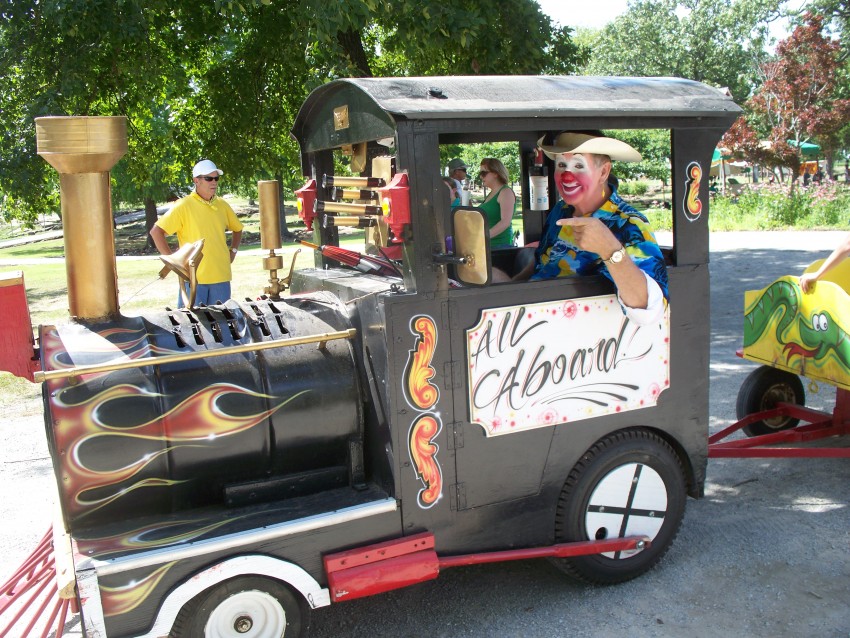 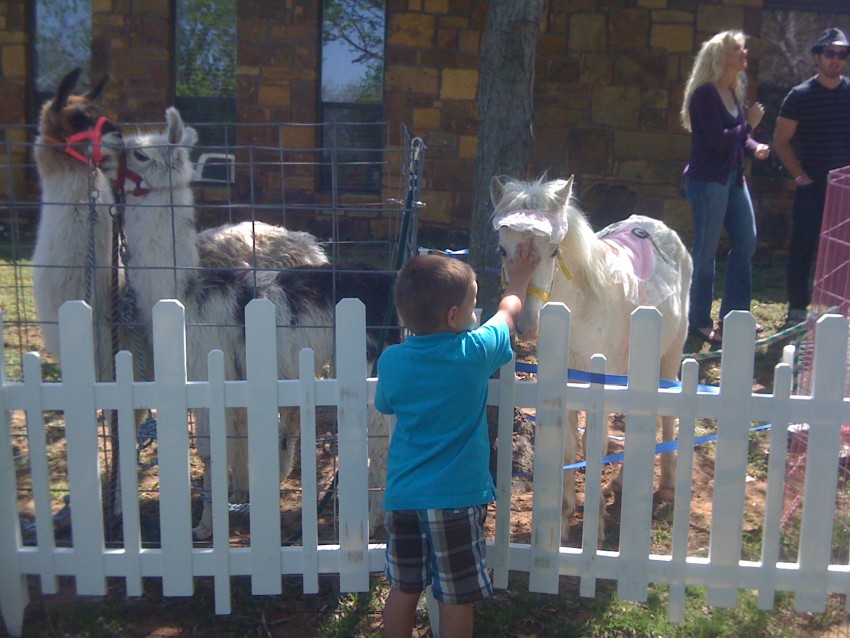 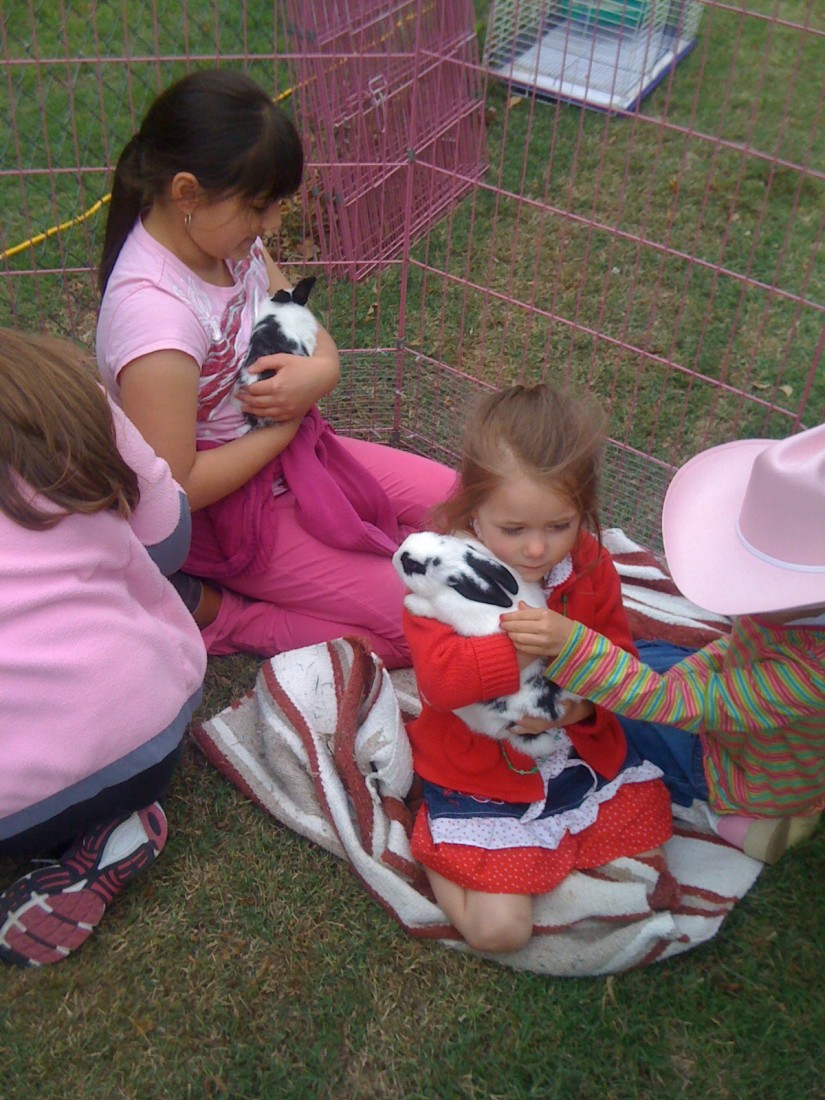 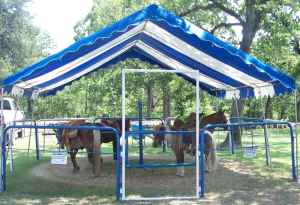 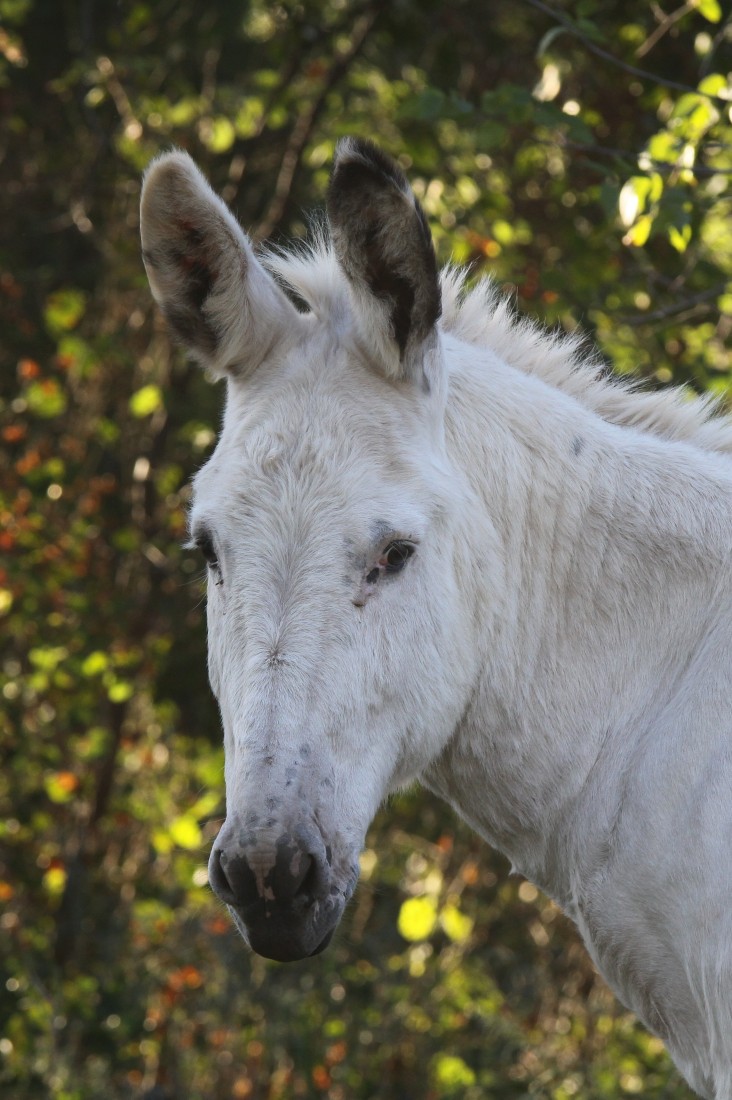 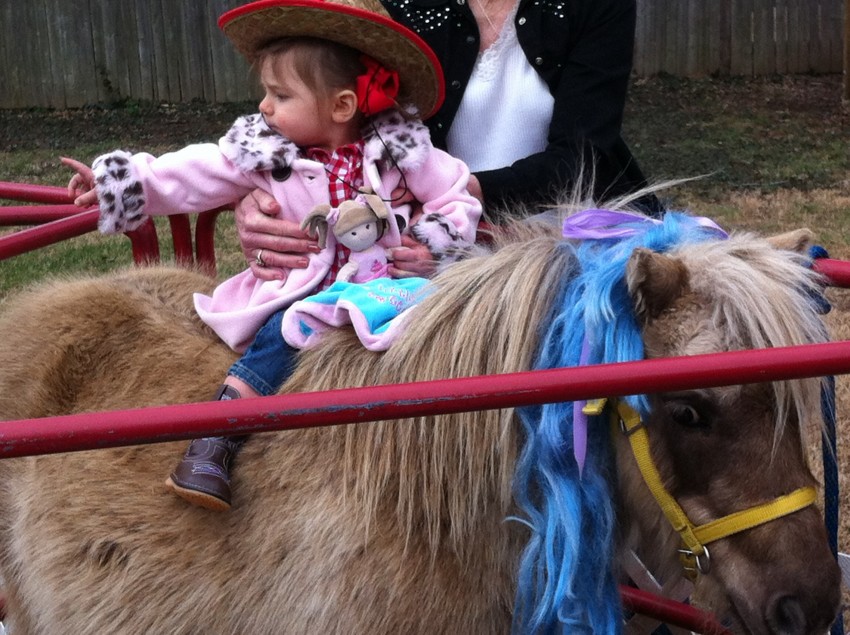 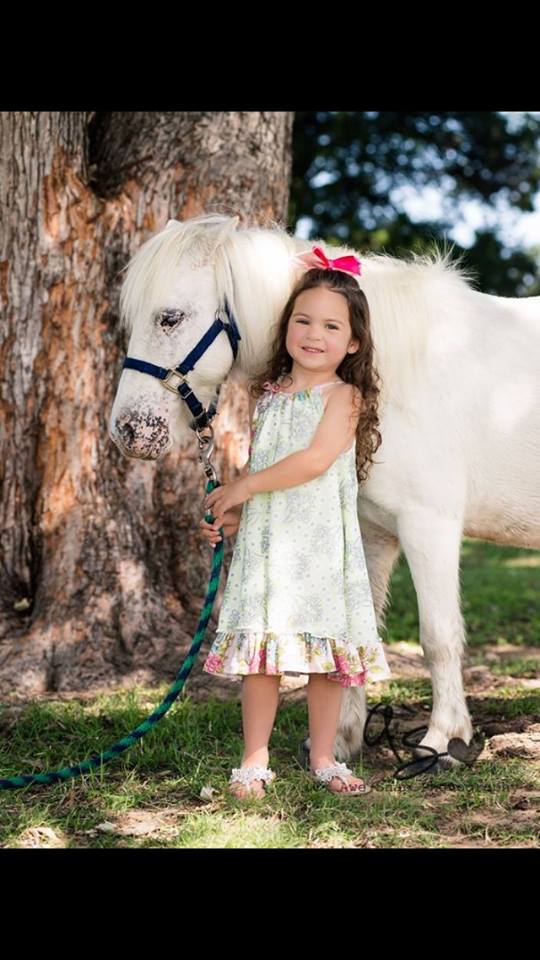 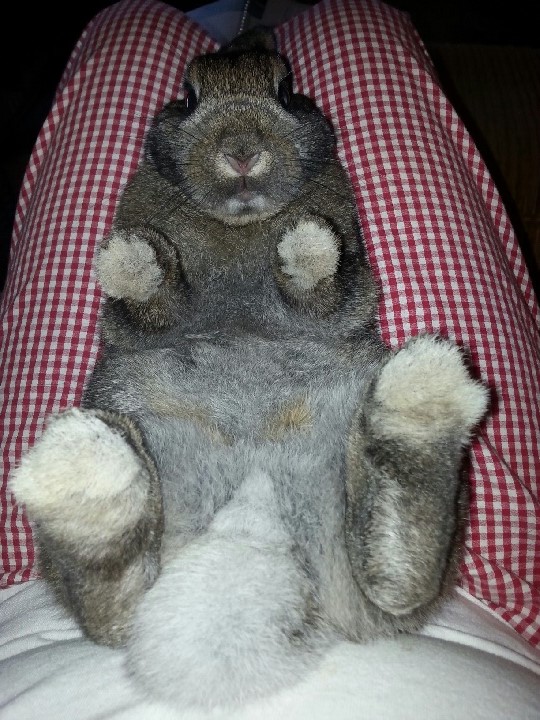 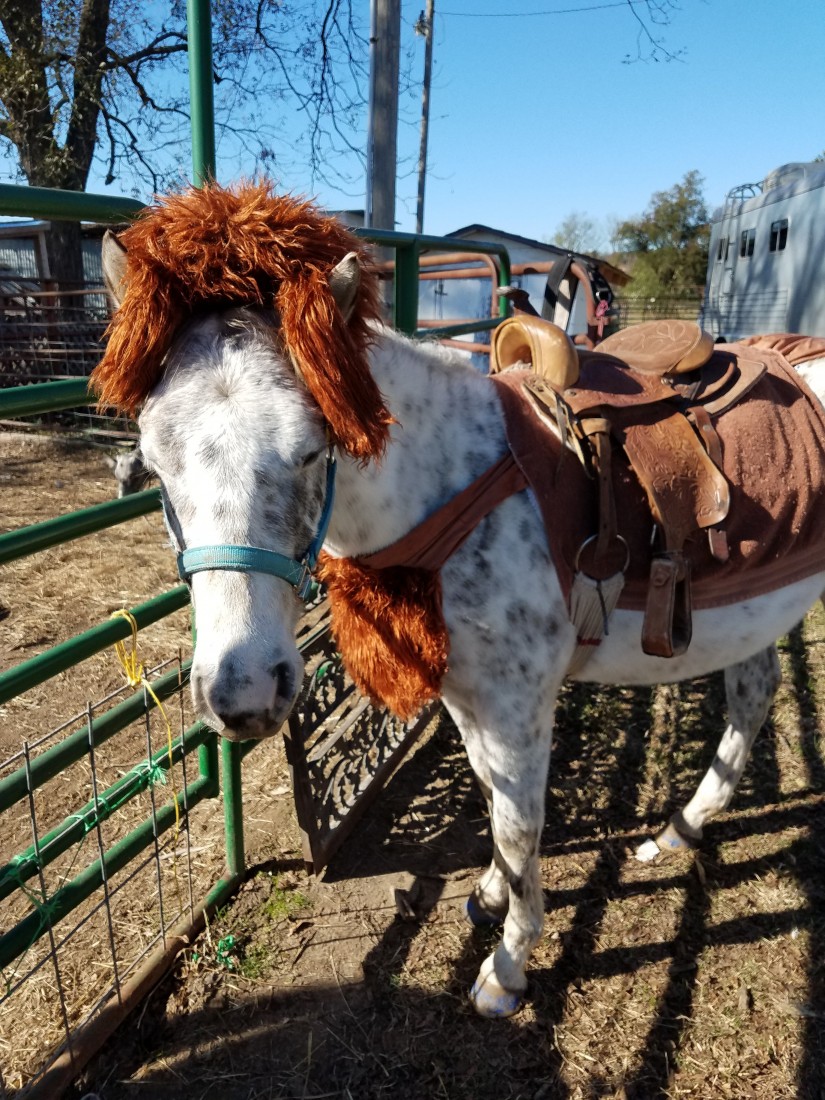 Dreamcatcher Carriage & Party Ponys
Bring the extra special flair to your party or wedding. Our
Horses are groomed and decorated for your special event.

Birthday party ponies are adorned with ribbons bows colorful hair and more. Cute costumes for your theme.
We lead each child on the pony for their ride. The children can also feed them treats.
Dreamcatcher also has a petting zoo for even more fun. The children can
feed and pet the animals.
Carriage horses are addorned with wedding plumes in their
Head piece along with a beautifully decorated carriage.

What I ordered was NOT what showed up.

I scheduled a pony a whole 2 MONTHS before my sons 1st bday party which was a “my first rodeo” theme. See pictures attached On my Facebook review to see the difference between the horse I was told I would get VS. what showed up at our house... I was VERY disappointed.
I go ALL Out on the theme of my parties that I throw; down to my family and I dress up to theme, decorate the whole house, backyard even bathroom, etc. I was supposed to have a decked out “cowboy pony” even a plain pony with NO extra decorations but a saddle showing would have been better then what showed up at my house 😢
A totally girlie purple “pirate pony” with purple bows/ribbons in their hair, painted purple hooves, a purple saddle, and a jack sparrow pirate hat is what showed up to my 1 year old boys “first rodeo”. They had an ugly brown towel covering the purple saddle to try to, I guess, cover the purple and make it look less girlie? It made me think there was something wrong with the saddle altogether and covered most of the pony for pictures. 10 min into them being there, I had to ask, “this was not the pony I had requested/scheduled, was there a mix up? what happened?” and the person leading the pony simply said “oh we have 3 parties today and two of them are girl parties” come to find out there was another pony in their trailer decked out in all pink too 😒 SOOO let me get this straight... you have 2 girl parties later today so that makes it ok for those parties to take priority over my sons?? And you have a “girlie purple pirate pony” show up to my little cowboys first bday? THEN the woman who I’m guessing was Sondra, (the owner) as she didn’t introduce herself to me when coming to my house... said they had a “trailer issue” and the horse they had decorated like a cowboy was in that trailer. Ummmm ok? So switch out the ponies!? Obviously you were able to bring the girlie decked out ones so why couldn’t you bring the one I ordered and am paying my hard earned money for?
It was very sentimental and important to me to have a specific look to our pony, as when my husband was little he had his first bday as a cowboy theme as well and pic on a pony. Our son was NOW (wearing the exact same shirt that my hubby wore as a baby at his party) and having a cowboy party of his own, I wanted to replicate the photo. IF I was throwing a purple pirate party for my little girl, this pony would have been perfect! But I wasn’t, and that’s not what I ordered, and not what I was promised. I find it so unprofessional that I had to ASK what happened, 10 min into them being there, as nobody offered to explain if there was a situation that happened before they got there or even when they arrived! Needless to say, Im sorry, but I will not be recommending to friends for parties. Unprofessional and didn’t hold up to their end of the bargain.

Dreamcatcher brought the pony rides, the choo choo train and petting zoo to our company party.

The ponies were beautiful and were kept busy all day, the kids had so much fun feeding and petting the animals. The choo choo train, well who doesnt like a train.

Professional, prompt and clean, when they left you could not even tell they had been there.

Recommend them for any type of event large or small.

We ask for a cowboy theme and she hit it right on.
Black and white pony and my kids had a ball. It even had a cow covering the horse under the saddle, so coo.
We will have her back next year.

Sondra brought the pony to our daughters party and it was beautiful. All dressed up for our princess party.
Thank you for making it a wonderful party.

Dreamcatcher, in the beginning--
My Indian heritage combined with my desire to catch your Dream there for
DREAMCATCHER --- We catch your Dream
Came to be in 2000 after a change in life circumstance. I have had horses
all my life and had a passion to have others enjoy it too.
My passion is to provide a quality experience for a family to enjoy my family
animals at their home party.
I have shown and trained horses during my lifetime and shared this with
my daughter when she was a child, then she went on to have her own
passion dreams with horses.
We make your experience with Dreamcatcher one you will remember.