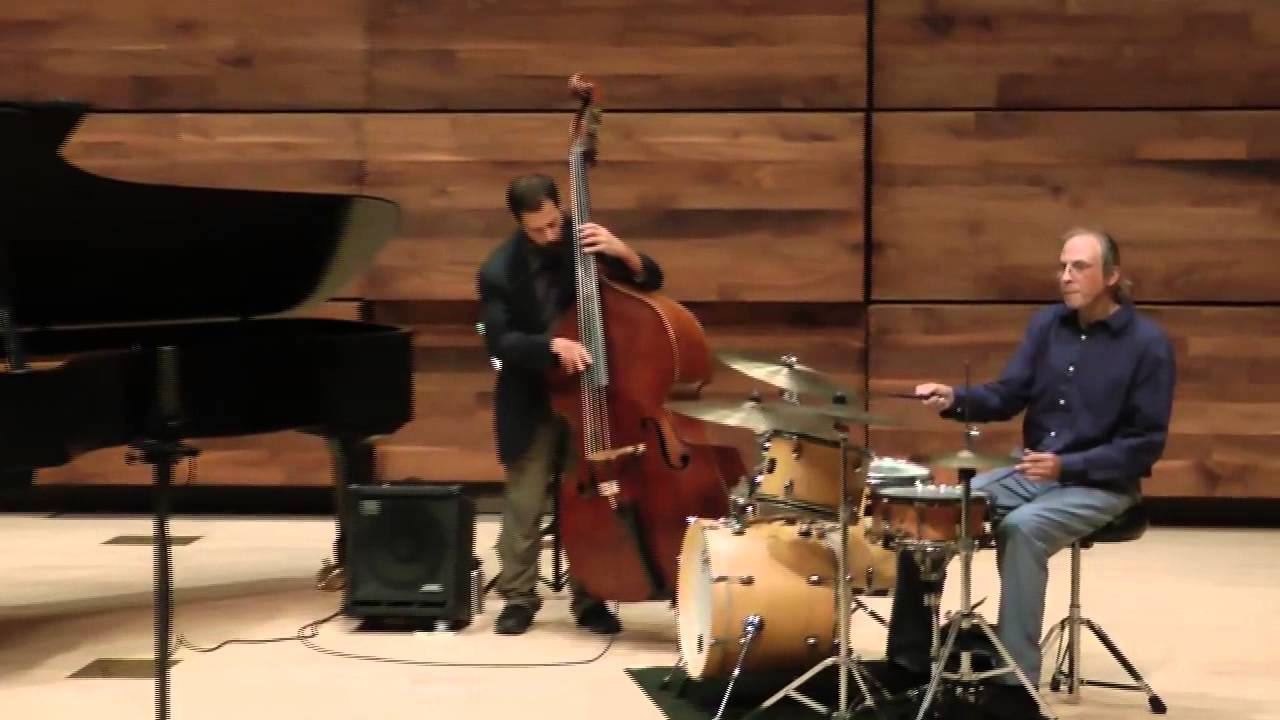 I offer solo piano, duo, trio, trio with vocalists and other combinations of jazz musicians. I also have played hundreds of wedding ceremonies as an organist, pianist, or chamber ensemble. You can hear musical samples at

Be the first to review Dr. Brian Cashwell

Dr. Brian Cashwell maintains an active and varied performing and teaching schedule throughout Ohio and the Midwest. Equally at home in jazz and classical idioms, he directs the Jazz Ensemble at Wright State University, where he has also taught jazz history, jazz improvisation, class piano, jazz piano and world music courses. He has also collaborated in concerts WSU Women’s Chorale, Collegiate Chorale, and various student and faculty recitals. He is also a faculty member of the Miami Valley Jazz Camp, and maintains a private piano teaching studio. He currently holds the piano chair in the Classic Jazz Stompers and Bright Moments Quintet, and his own trio, with drummer John Taylor and Chris Berg, remains in demand, performing frequently for both public and private events. He has contributed to a number of recordings and his playing has been broadcast nationwide on National Public Radio.
Cashwell has played with the Blue Wisp Big Band, Masterworks Jazz Ensemble, Tommy Dorsey Orchestra, Glenn Miller Orchestra, Gary Smulyan, Byron Striping, John Fedchock, Marcus Printump, Lew Soloff, John Von Ohlen, Rusty Burge, and others. His experience includes tours with The Boys Choir of Harlem throughout the U.S. and abroad, and choral collaborations with the Cleveland Orchestra, Dayton Philharmonic, and other notable ensembles as pianist for the Central State University Choir.
As a classical pianist Cashwell was twice awarded the Atlanta Steinway Society prize, performed in master classes for Vladimir Feltzman, Robert Blocker, Ruth Laredo, and others, and performed Prokofiev’s First Piano Concerto with the University of Georgia Symphony. He served as the pianist for the premiere of Rosephanye Powell’s To Sit and Dream, and Steven Aldredge’s The Lord is My Shepherd. His own arrangement of Johnny Mandel's You Are There was premiered by the WSU Women's Chorale.
Before moving to the Dayton area, Cashwell lived in New York City. In New York he performed in various musical roles at a diverse selection of venues including The Blue Note, The Metropolitan Museum of Art, Symphony Space, The Lion’s Den, The Cutting Room, Kavehaz, the Brooklyn Academy of Music. He also served as a ballet pianist for The School of American Ballet, Barnard College, Steps on Broadway, Ballet Academy East, and The Alvin Ailey School.
His theatre works includes performances in touring Broadway productions of The Producers, Phantom of the Opera, Hairspray, Pacific Overtures, The Irish Tenors, and many other productions at Cincinnati’s Aronoff Center, Music Hall, and Playhouse in the Park. He made his motion picture debut in the 2015 Don Cheadle film Miles Ahead, a fictionalized biopic of Miles Davis.
Cashwell is currently the organist and men's ensemble director at Normandy United Methodist Church.
He received his DMA in piano performance from the Cincinnati College-Conservatory of Music, MM from the University of Georgia, and BM from Florida State University. His teachers include James Streem, Bill Peterson, Fred Hersch, Gary Dial, Phil DeGreg, and Mike LeDonne