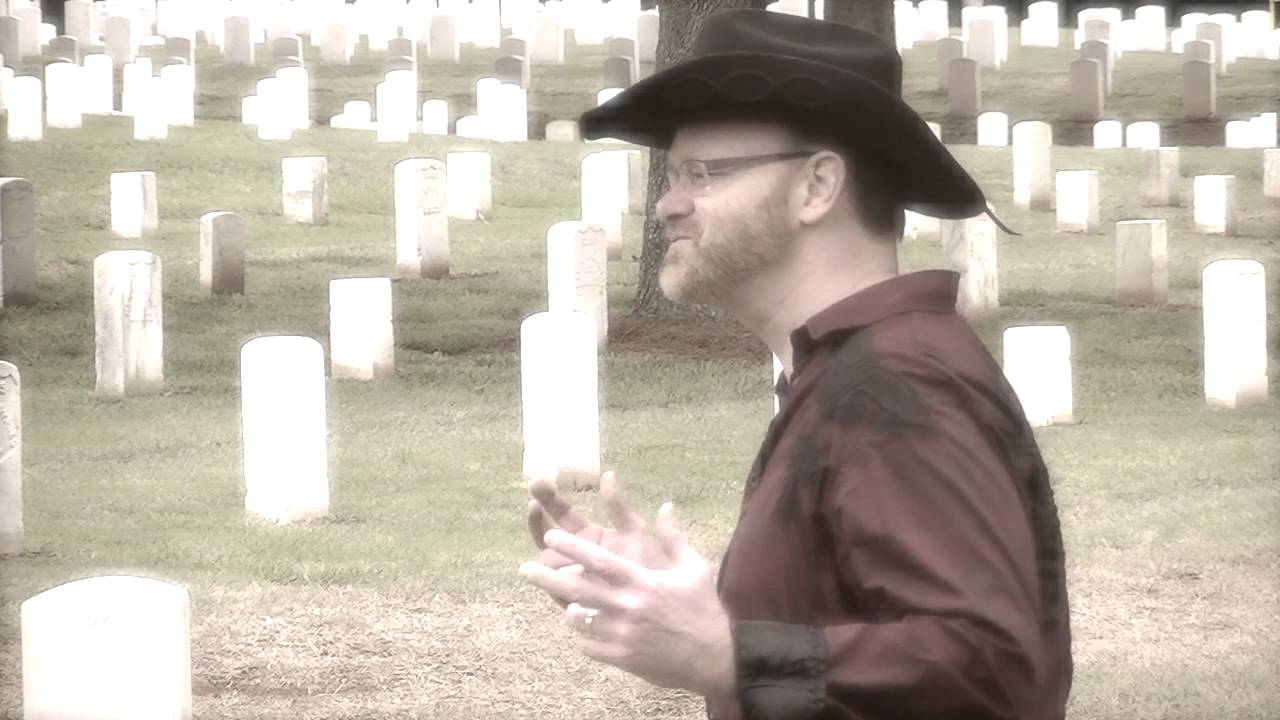 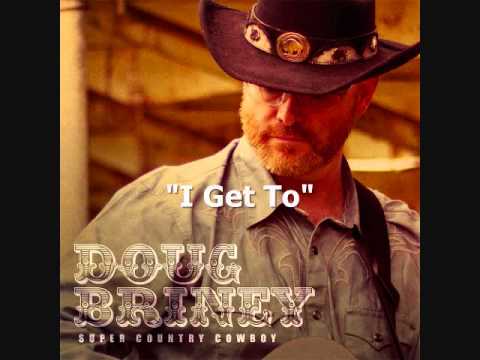 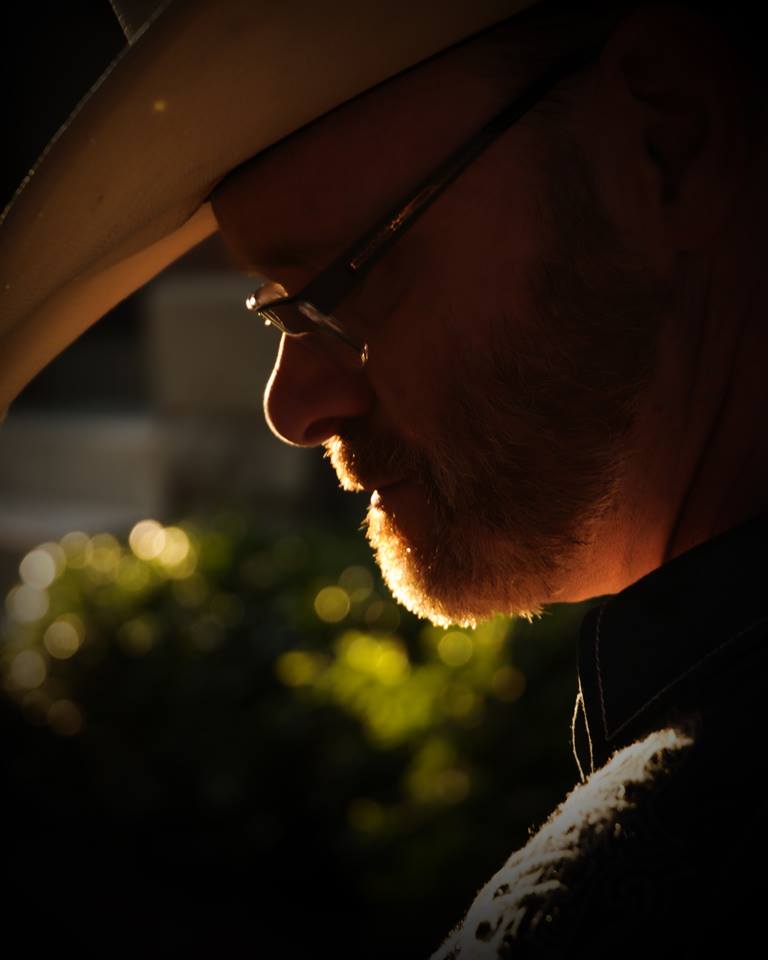 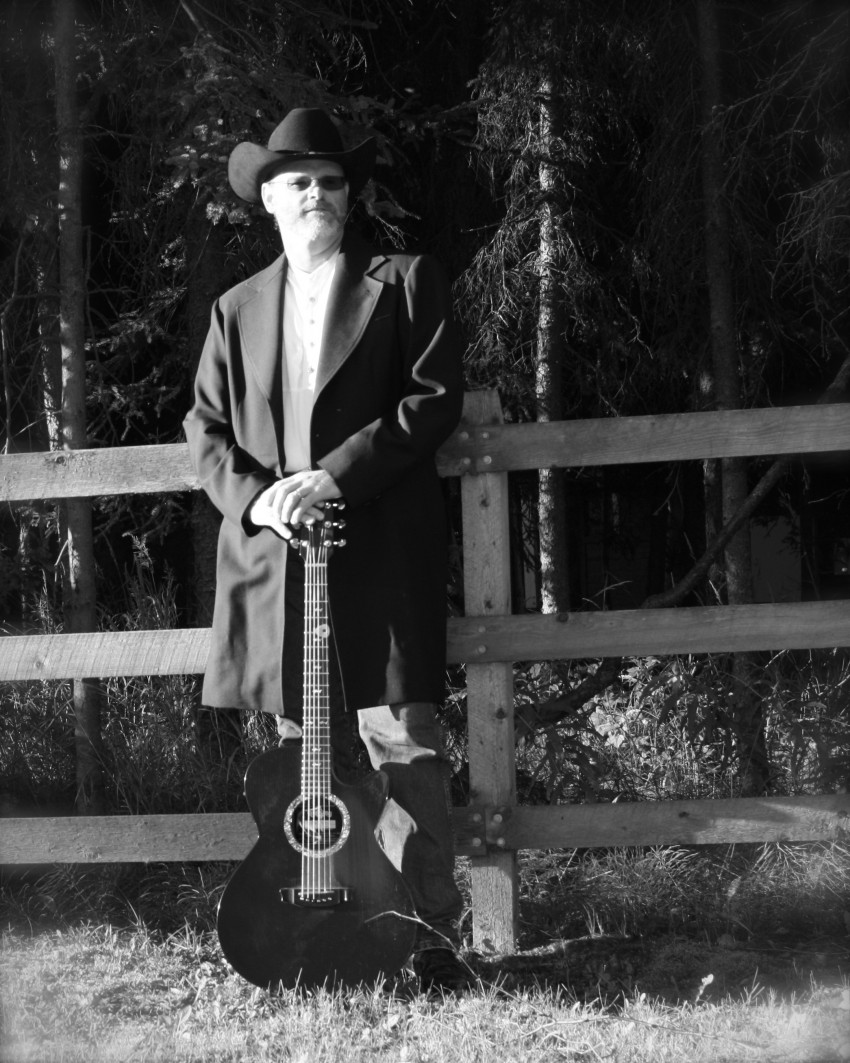 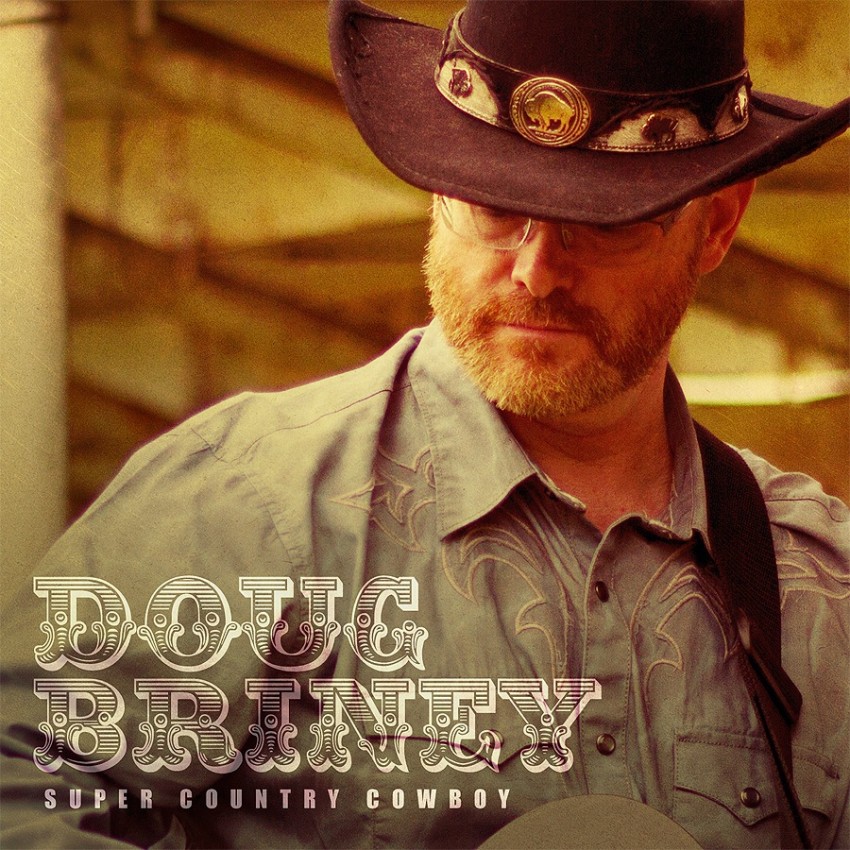 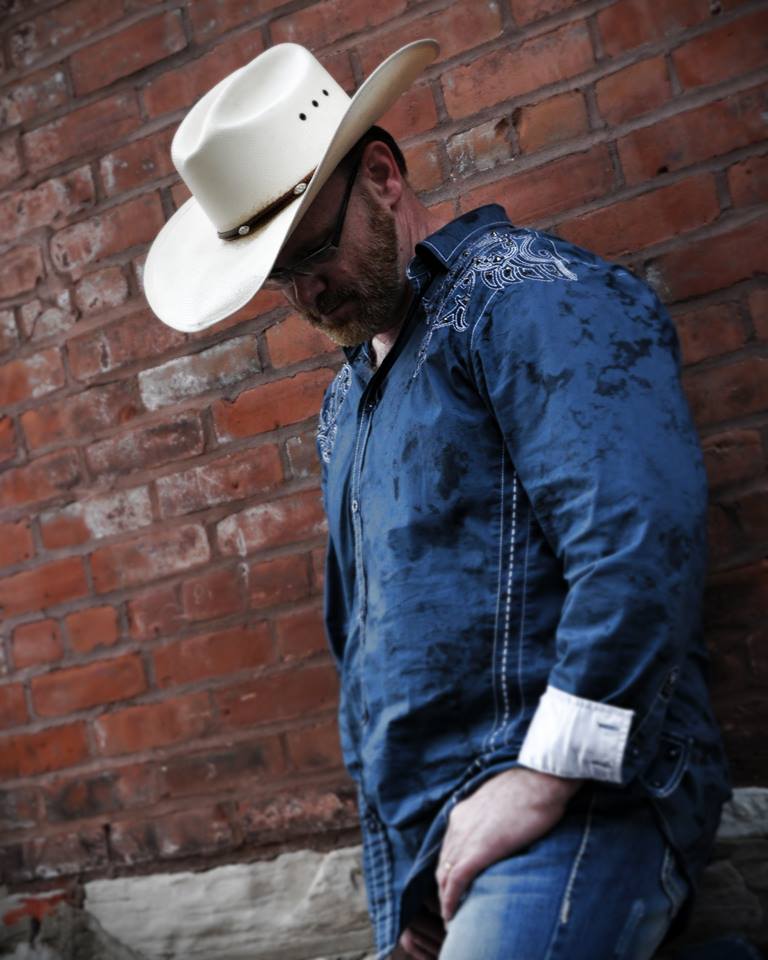 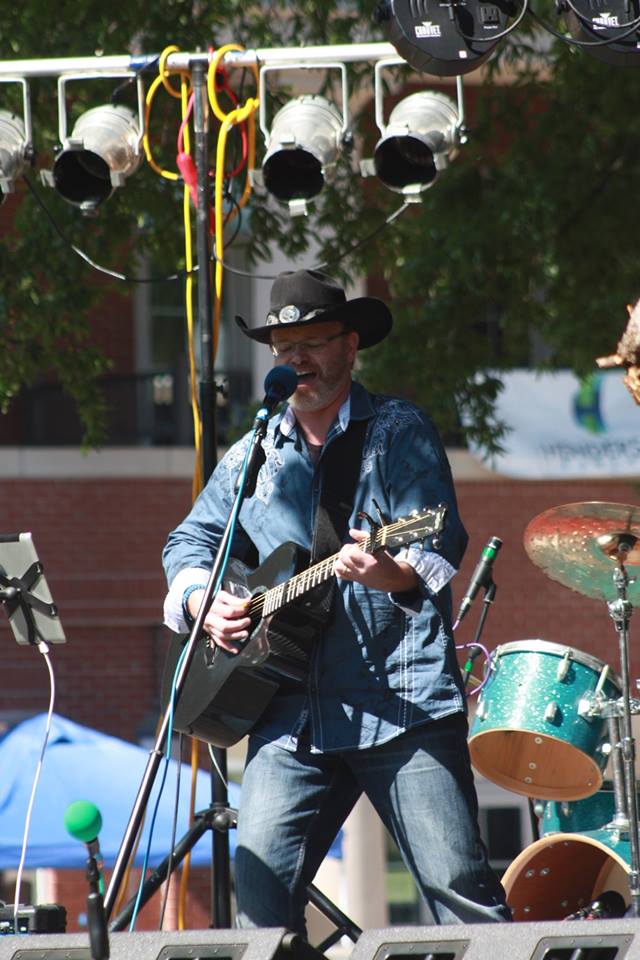 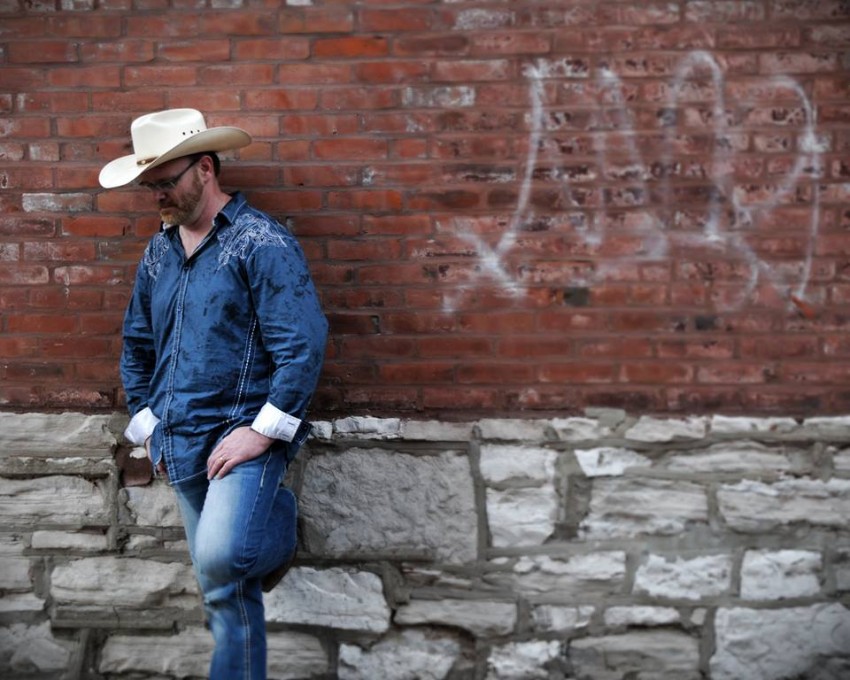 With numerous awards from ICoMA, IMEA, Nashville Universe, and the Artists Guild, Doug's music is "Positive Country." He is one of the hottest new rising stars in Nashville. He will do benefits, full concerts or mini-concerts depending on your needs. He can do acoustic sets, with tracks or with full band. You will love his voice and professional attitude.

"Doug has established himself as a major contender in the Indie Country Music Industry" Isaac Davis, Jr, Junior's Cave

"Doug's music always comes from the heart and you know with every word, he truly puts his soul into it."Scott Sexton, Today's Country Magazine

they do a good job very nice

Great Entertainment for a Corporate Event

Doug is amazingly talented and very easy to work with. He was timely, organized and put on a great performance. I was looking for low-key entertainment for a networking event and he was perfect!

Thank you Kristen! It was a real pleasure performing for your group. I look forward to hearing from you again next year.

Had Doug come and do a private house concert for us. We had 30 guests and it was one of the most enjoyable evenings we've ever hosted. Thank you Doug

Doug is an amazing artist! He puts on a fantastic show. We will use him again and next time budget for his entire band to be with him.

Doug's performances are energetic, interactive and just plain fun. He loves interacting with his audiences hearing from them how they related to his songs. He makes honoring our military in each show a high priority.

When you think of cowboys and country music, the cold climate and frozen tundra of Alaska might just be the last place on earth that you would think of. But, the northern-most state in America is right where up-and-coming country artist, Doug Briney’s career began. With two nominations in the 2013 Independent Country Music Association Awards, eight months on the Roots Music Report charts, as well as appearances at Rodeo Alaska, The Iditarod, and the Alaska State Fair, this God-fearing road warrior with the warm baritone voice and love for all things southern is now bringing his Alaskan persuasion to Music City, USA – Nashville, Tennessee.
With the March 2012 release of his debut CD, “It’s All Country,” Doug Briney showcased his signature sound, which he cultivated from years of touring camps, churches and conferences across the US. “We even played in an airport once, to impress a pretty girl for one of the band members,” he says with a laugh. Blending traditional influences from country music’s past, like Lee Greenwood, Gatlin Brothers and Kenny Rogers, with modern contemporaries like Toby Keith and Trace Adkins, Doug created an original, honest and authentic sound all his own. “It’s All Country” is a timeless collection of well-known country classics from recent memory (“Bleed Red”, “Voices”, ”Ol’ Red”) alongside heart-warming and inspiring new tracks, such as the singles, “More Than Just a Farm,” “It’s All Country” and “Dj vu All Over Again,” all of which gained international airplay, chart success and video recognition. All of them topped the Only Lyric’s chart and CMG Radio chart, as well as receiving more than 300,000 total Youtube video views. The album reached #6 on the Roots Music Report True Country chart, and remained in the Top 40 for 8 consecutive months!

In October 2012, Doug signed a digital distribution deal with CBM Records, who re-released Doug’s album in January 2013. It reached #11 on the itunes Country New Release chart. Doug’s third single, “Dj vu All Over Again” is currently #21 IMN. In February 2013, Doug signed a recording contract with Tate Music Group, home to country legends like Lee Greenwood and Neal McCoy. Doug recorded vocals for his sophomore album, “Super Country Cowboy” in May 2013. A late summer release is expected.

While recording in the studio is a labor of love for Doug, performing live on stage is his true passion. He has been a finalist for two years running in the KBear Radio “Country Idol” in Anchorage, Alaska. Through his associations, he also met and performed live with Kelly Clarkson, before her big American Idol win. In March 2013, Doug sang the National Anthem for the start of Alaska’s biggest event, The Iditarod. Next stop for Doug: Nashville. “I like to tell people that I’ve sung at the Grand Ol’ Opry. Of course, it was in the parking lot..but some day!” It’s this sunny disposition and witty sense of humor that is making country music fans sit up and take notice of this cowboy as one of the “good guys in white.”

Living up to that reputation can be a difficult task for any artist, but for Doug, it is second nature. Grateful for being able to live his dream of performing and recording music, he has gladly given back to his community in a big way. He is involved with charities like the Wounded Warrior Project, Support Our Troops, and St. Jude’s Children’s Hospital, as well as being a pastor at the Cowboy Church of Anchorage, up until his family’s move to Nashville. In fact, it’s his unwavering faith that keeps him grounded along his musical journey.

Still think a country singer can’t come from Alaska? Just ask this Alaskan Cowboy: “I have come to know and love the Cowboy Lifestyle through country music…And, it is who I am now, who I have been, and who I will always be.”

For smaller venues and medium size venues Doug can provide his own sound. For larger venues details can be worked out upon contact. Lighting and stage set up is flexible according to needs of the venue.

Songs from his first album "It's All Country" and songs from his new album set to release in October from "Super Country Cowboy" are all a part of his set list. Doug also performs many cover songs from everyone like Toby Keith, Ronnie Dunn, Willie Nelson and more.

Flexible depending on if solo or full band.