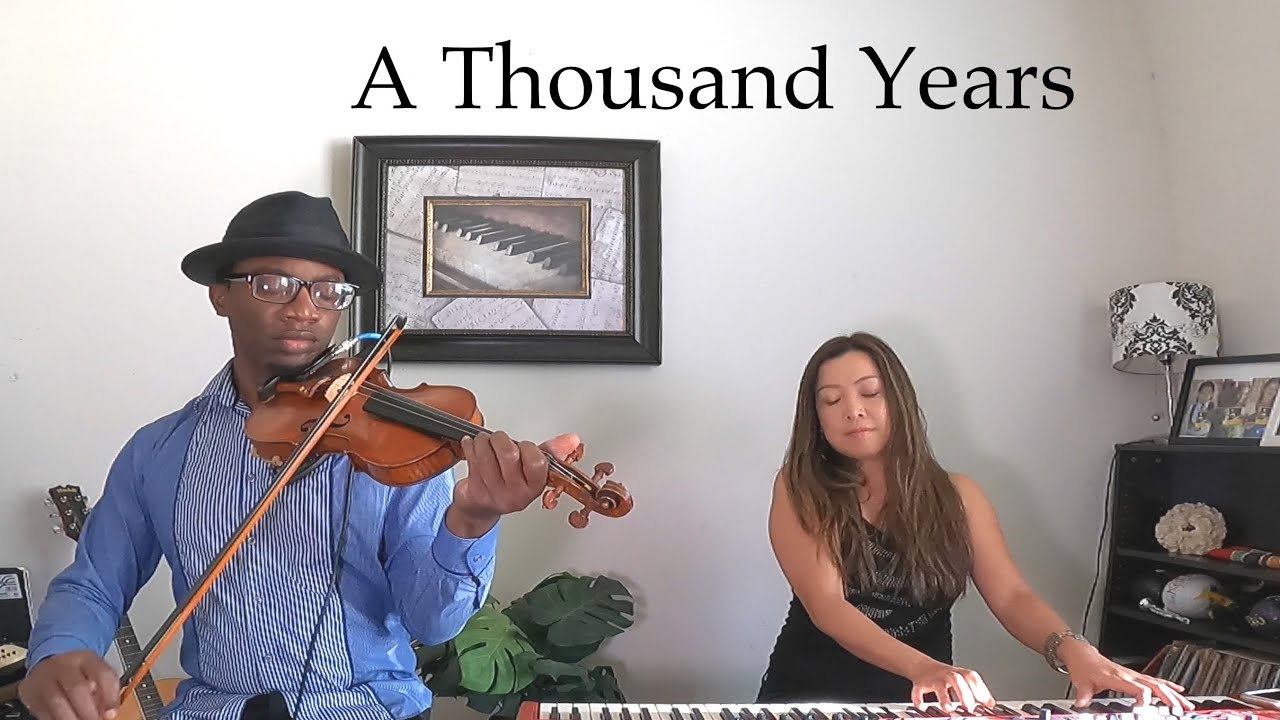 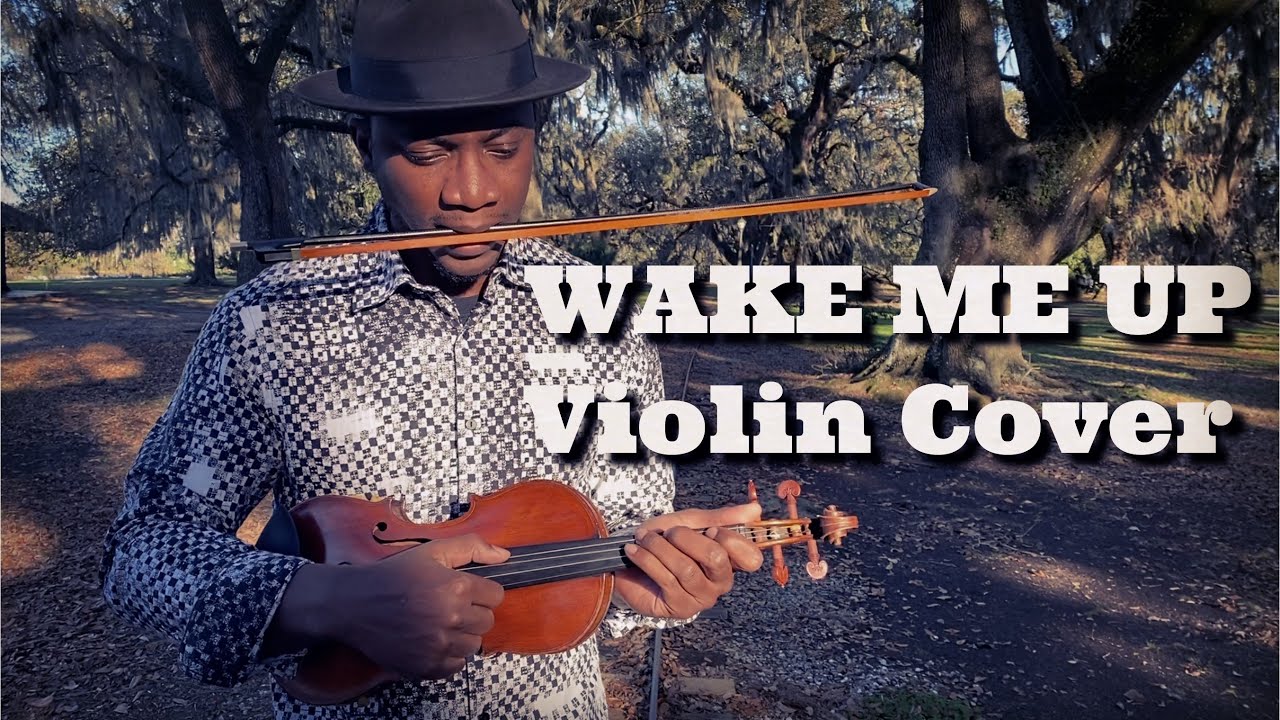 Wake Me Up Violin Cover 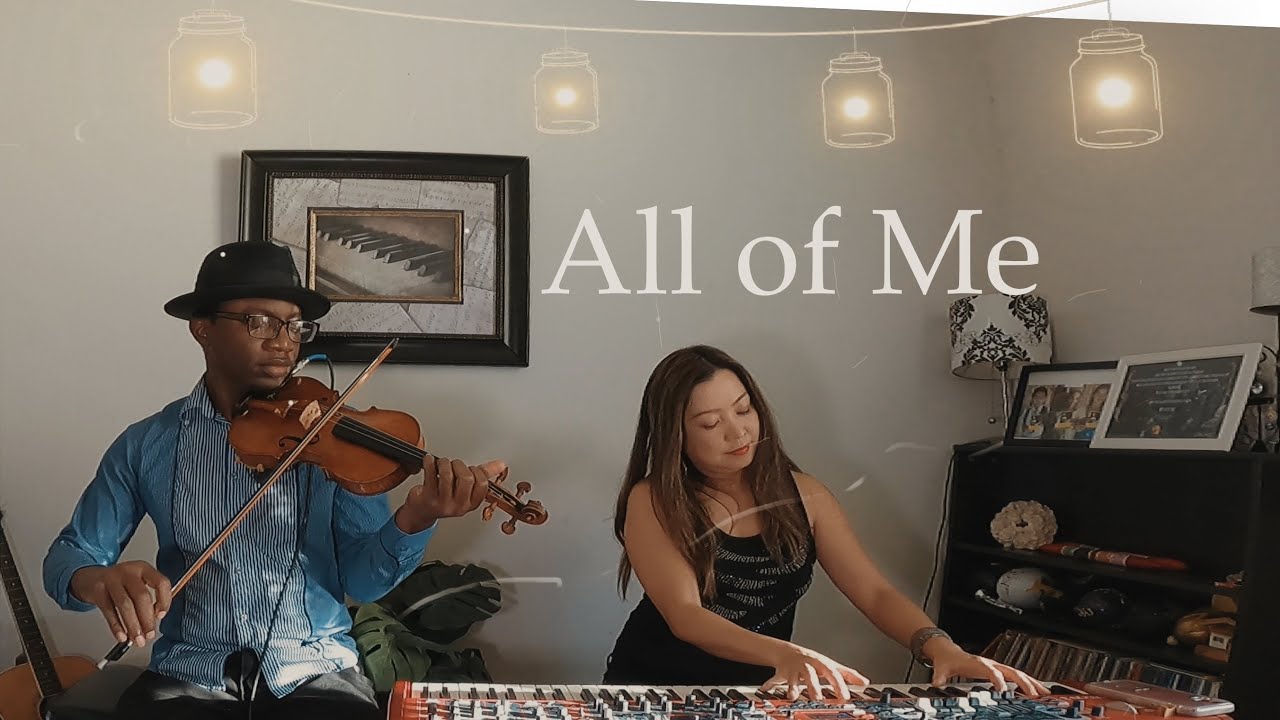 All of Me - Violin & Piano Cover 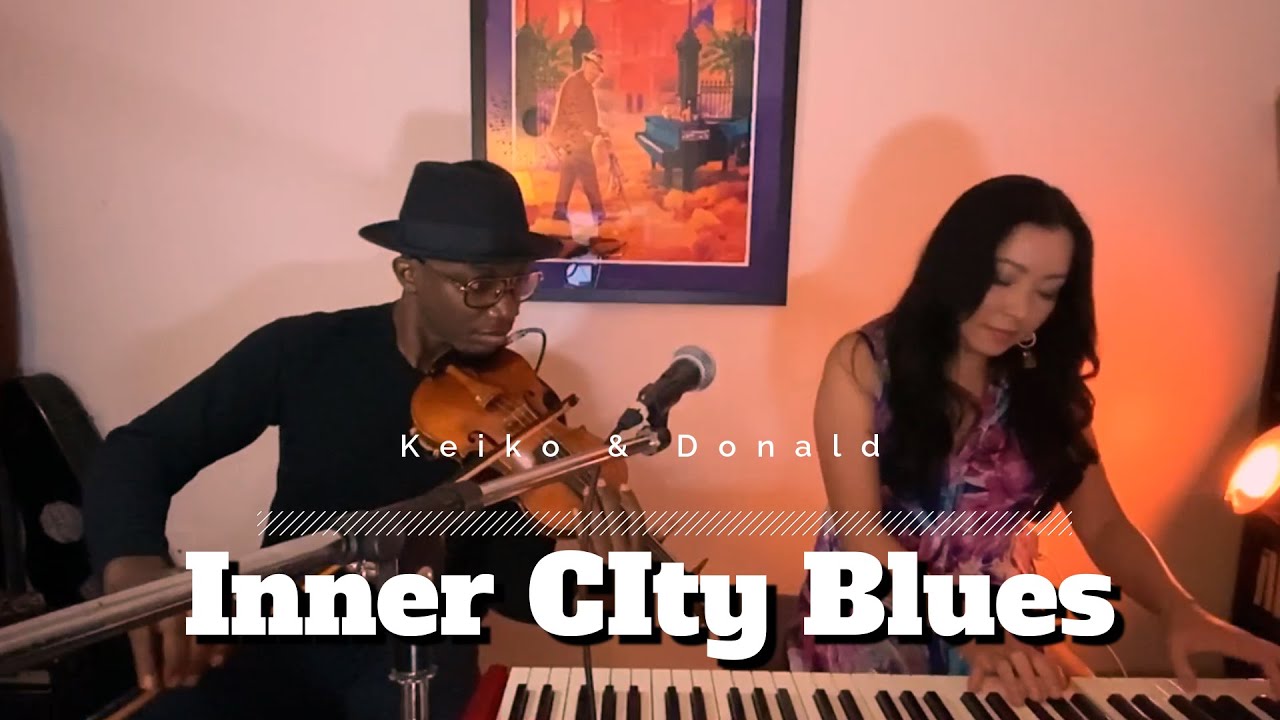 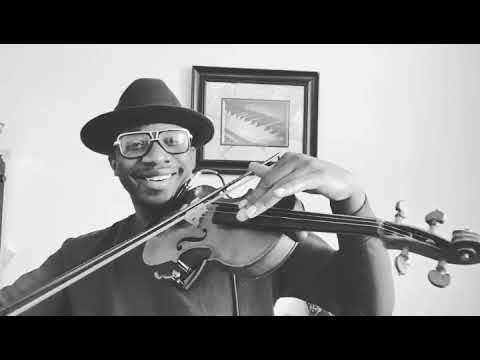 Just the way you are
Donald & Keiko 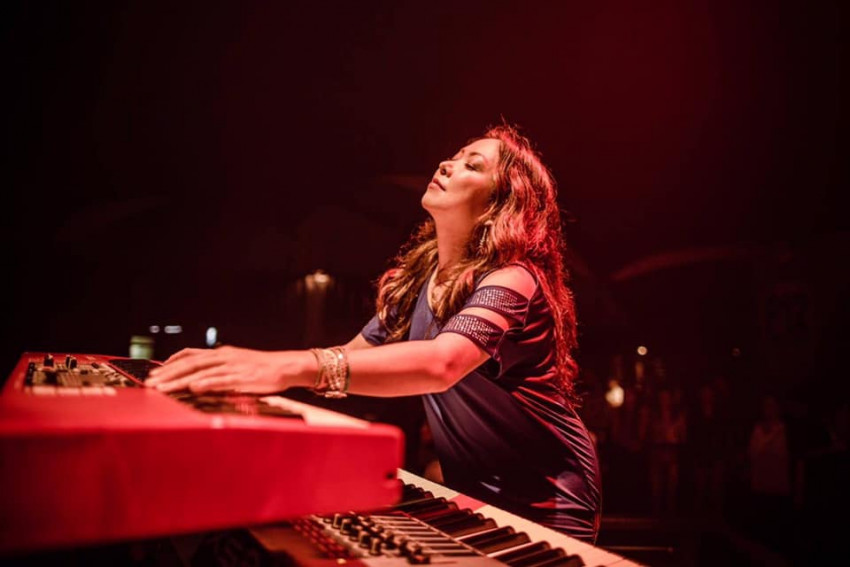 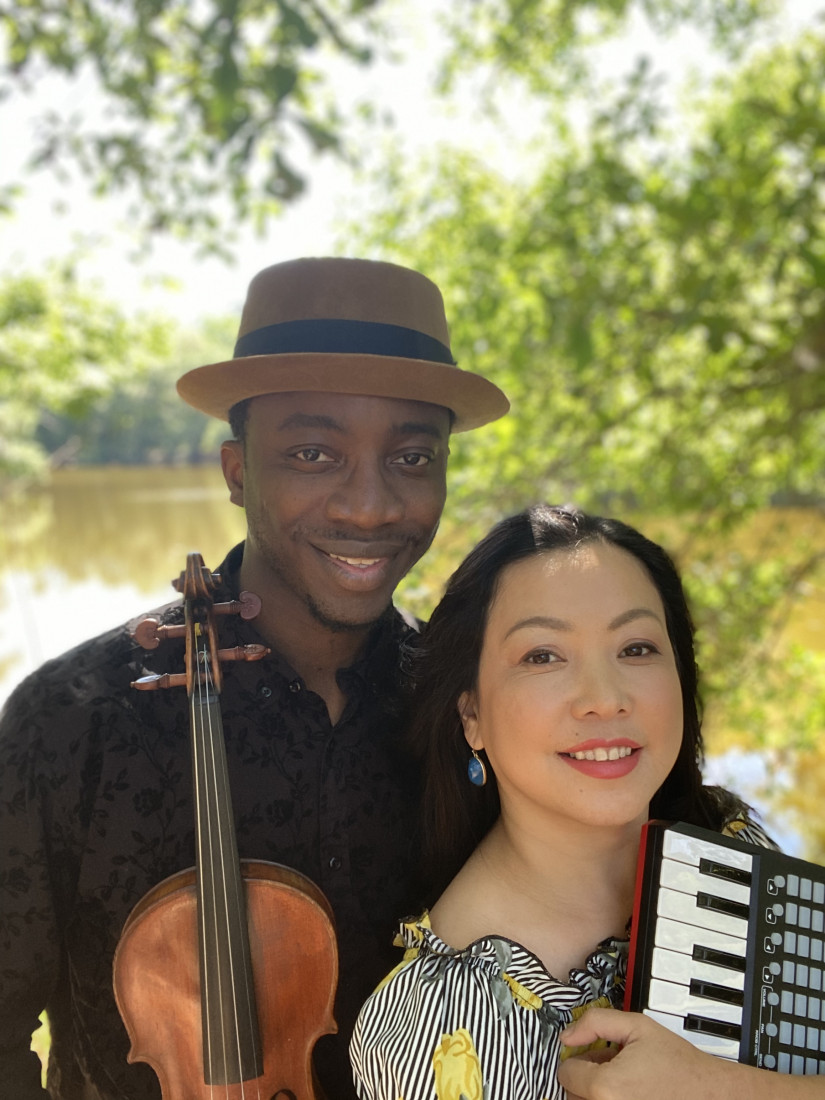 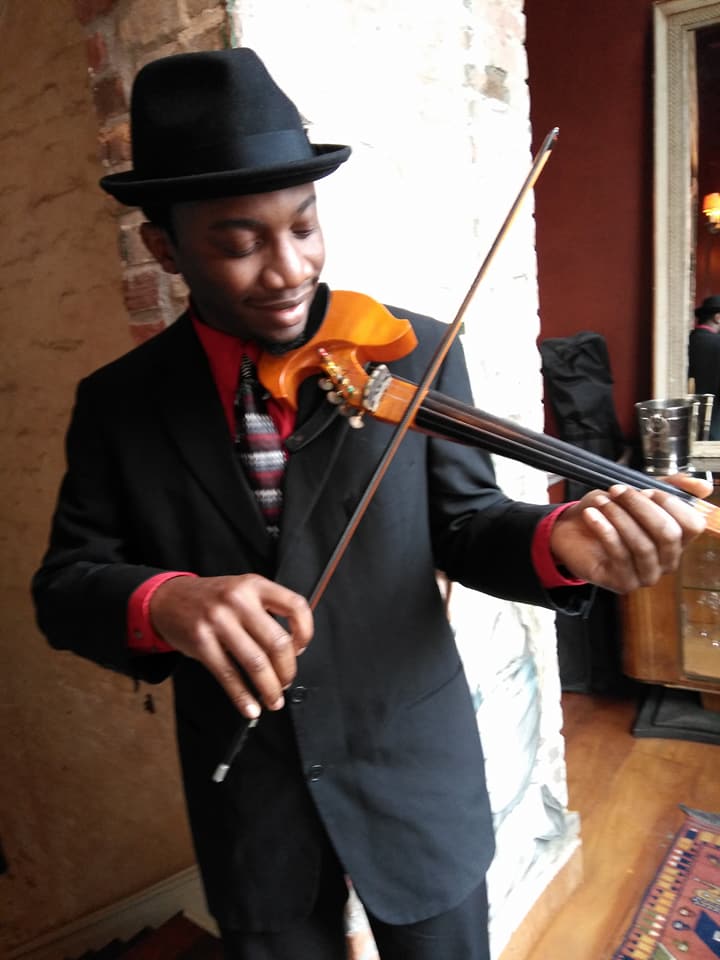 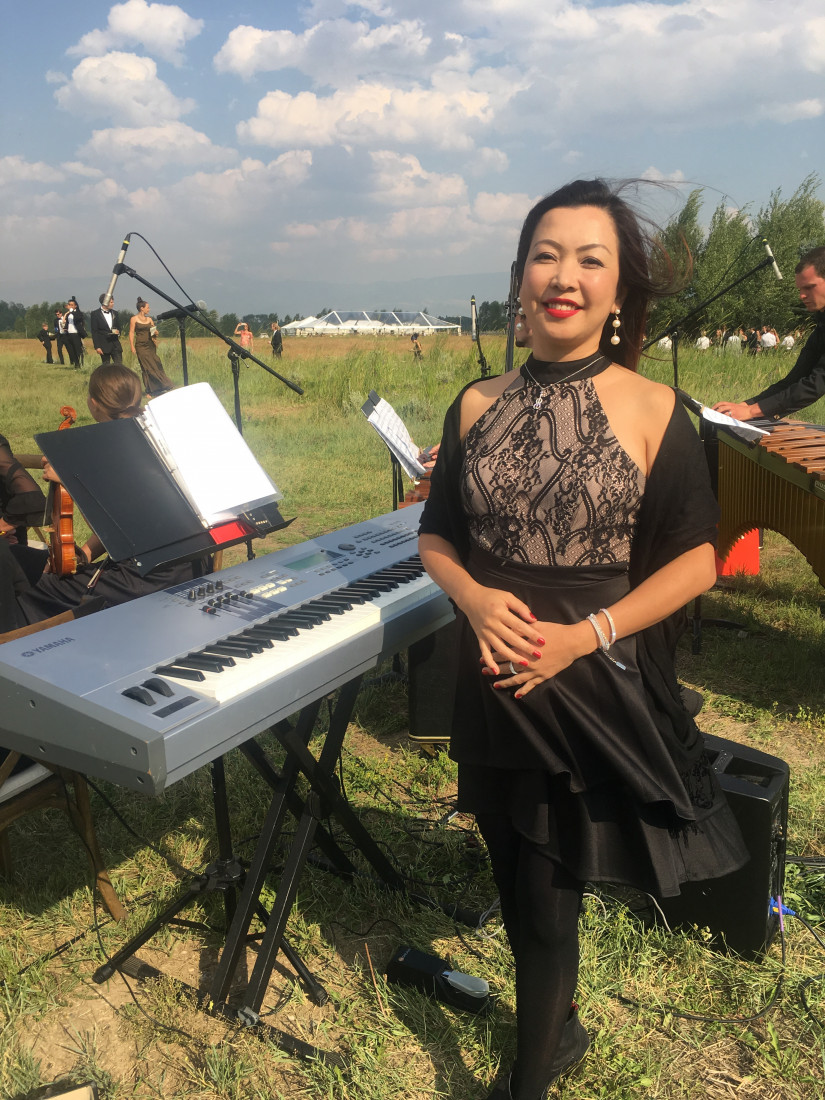 Donald & Keiko Duo is a versatile ensemble perfect for wedding ceremonies, small wedding parties, wedding proposals, and private events as well. With our combined 40 years of musical expertise, we can play a wide range of music genres (jazz to r&b, New Orleans music, and pop songs) that will turn any wedding ceremony or a cocktail hour into a magically memorable lifelong experience. We look forward to providing you with the music you deserve on your special day.

Donald and Keiko were wonderful to work with throughout the entire process. I wanted to gift my niece a live performance during her wedding. They played before the ceremony, during the ceremony, and for the cocktail hour. Guests raved about the performance. We started late due to extenuating circumstances. Keiko and Donald were patient and were willing to adjust without fuss or hesitation. I am looking for other opportunities to book them again. They are highly, highly recommended. You won't be disappointed—Professional, Talented, and Overall Kind People. Keiko answered my many questions. They arrived at the venue early and were prepared. They exceeded my expectations. I will definitely use them again.

Thank you so much for the review. We are so glad that you liked our service! Please let me know when you need violin & piano next time. Keiko & Donald

Enjoyed these pros! They were great!

Music good, but not a duo

The music at the wedding was good and my guests enjoyed hearing contemporary violin. When you book a duo, you assume it is 2 people. I didn’t find out until a couple weeks before the wedding that I had only booked Donald, even though Keiko messaged me.

Hi Stephanie
This is Keiko. I apologize that there was a misunderstanding. But when you requested the quote, you asked price for the “violin.” You can check your preview quote request. At the moment you requested a quote, you had a choice of “violin” or “acoustic duo” which is piano and duo on this site. You selected “violin” so we gave you a quote for just violin.
By the way, Donald is my partner. I manage this site for him and for us. Keiko

There’s a lot that could go wrong when planning a wedding in New Orleans when you live in Atlanta, but the choice to use Keiko and Donald was one of the best choices we could have made. They played for our ceremony and through to a lunch with our family. They took many requests and suggestions beforehand without a single question and played every song like a dream. We exited the ceremony to M83’s Outro, which made my now husband’s dream come true, and I swear no one could have played it better. They even learned a few Bon Iver songs and sprinkled them in as well. My in-laws seriously haven’t stopped talking about the music for three weeks now. Thank you both for sharing your talents with us on our day. We are so appreciative of the efforts you put in.

They played music for my ceremony/cocktail hour and it was perfect. They sounded amazing and played everything I requested and then some. People loved them and I felt very regal while walking down the aisle to their playing. Even leading up to the day they were very helpful in music selection and it was a smooth process. 10/10 recommend!

When you ask us quote, please message us which service you are interested in

Donald Surtain Jr-------- was born and raised in the 7th ward area of New Orleans.
He started playing violin at the age of 6 years old and taught himself to play the instrument. Donald received his musical knowledge from NOCCA (New Orleans Creative Center for the Arts), he studied classical music, advanced 4 part harmony, and composition with Dr. Stephen Dankner and jazz with the late Ellis Marsalis, and Clyde Kerr Jr. He also studied music at Indiana University and Loyola University.
In his professional musical career, he has toured in 48 states and Europe in various bands and musical genres (latin, southern rock, country, and funk). Other than being an exceptional musician, Donald gained experience as an actor on the big screen. He has performed on HBO’s “Treme” series (Season 4, Episode 3), and was also featured in a movie alongside Chiwetel Ewefor playing the violin in the Grammy award-winning movie 12 Years a Slave.

Keiko Komaki -- Piano
Arriving from the strong winds of Japan, one of New Orleans’ brightest stars is pianist, composer, and arranger Keiko Komaki. Today’s dynamic performer began her study of the piano at the age of 5, studying classical music from her Aunt. When Keiko was old enough, she was accepted into the Kunitachi College of Music where she later graduated with a degree in music. Though taught in classical music her love for New Orleans funk music took hold of her, so much so that she moved to New Orleans where she has lived and performed for the past 14 years. She learned a punchy, shuffle style of playing the keyboards from the great blues mavericks of the Crescent City, which included Marva Wright and Benny Turner. She learned the NOLA vibe quickly. Since then, she has played with many of the New Orleans most beloved musicians
including Charlie Wooton, Brass-a-holics, Marc Stone, George Porter, Johnny Vidacovich, Vasti Jackson, Ed Willis, Tara Alexander, Jeffery Jellybean” Alexander, and many more. In 2014, Keiko was selected to perform on a world wide tour with Playing for Change Band (PFC), that soon became a permanent opportunity. Performing with PFC has taken Keiko to stages in more then 20 countries in US, Europe, Australia, Japan, and South America. Though she has traveled the world and hit stages that she had only dreamed about, New Orleans will always be home. This is where she is found today working on her own material.

A Thousand Years - Christina Perri
All of Me - John Legend
Always there - Incognito
At Last - Etta James
Canon in D
Best part - Daniel Caesar
Blinding Light - The Weekend
Can’t help Falling in love - Elvis Presley
Don’t you worry about a thing - Stevie Wonder
For you - Kenny Lattimore
From this moment - Shania Twain
Feel like making love - Roberta Flack
Happy - Pharrel Williams
How sweet it is to be by you - Marvin Gaye
I want you around - Snoh Aalegra
I feel it coming - The Weekend
Isn't she lovely - Stevie Wonder
It run through me - Tom Misch
Inner city Blues - Marvin Gaye
If I ain't got you - Alicia Keys
Imagine - John Lennon
Just the way you are - Bruno Mars
Just two of us - Bill Withers
Treasure -Bruno Mars
Lost without you - Robin Thicke
Leave the door open - Bruno Mars
Love never felt good - Michael Jackson, Justin Timberlake 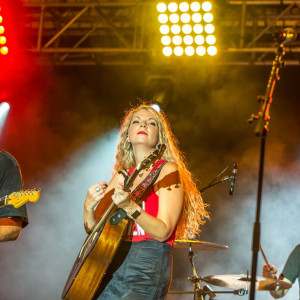 Hannah Belle and her Back Porch Band provide positive, family friendly music entertainment for your fair, festival or fund raising event. With her engaging personality…

Todd U. said “Simon and the other members of the Trio were phenomenal! I cannot sing my praises enough. Between working with us for a first song and father/daughter…”