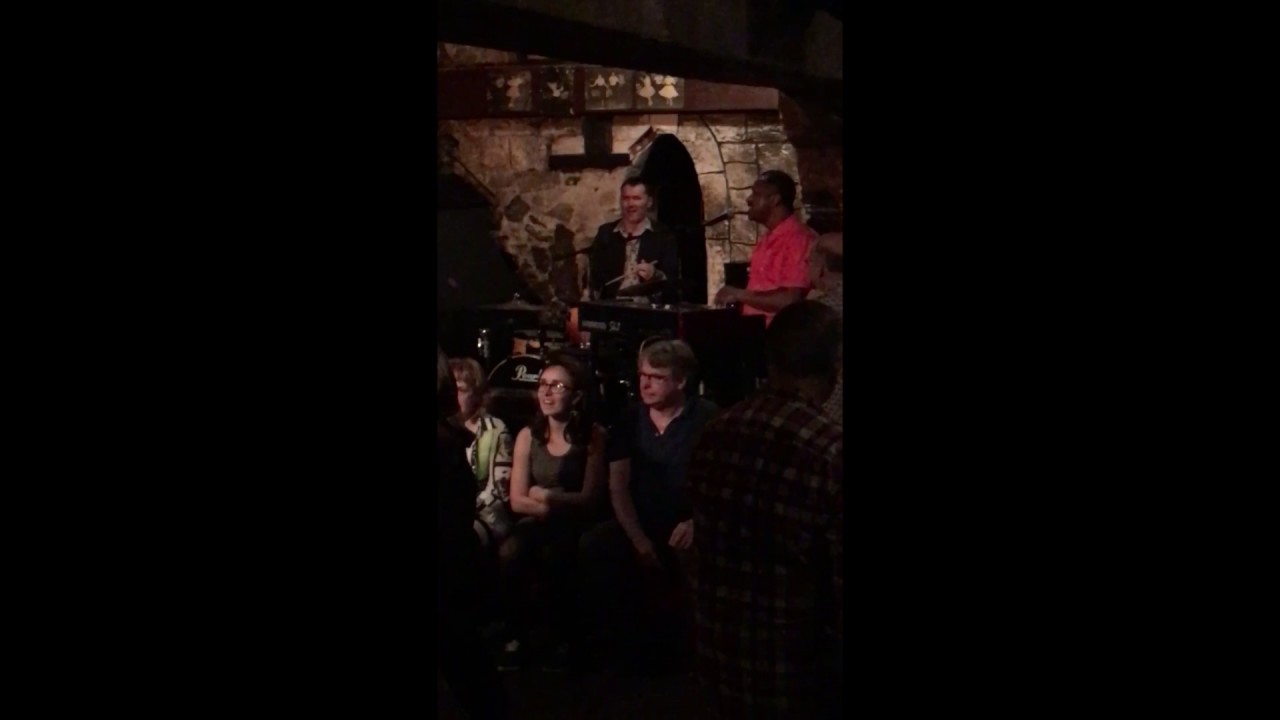 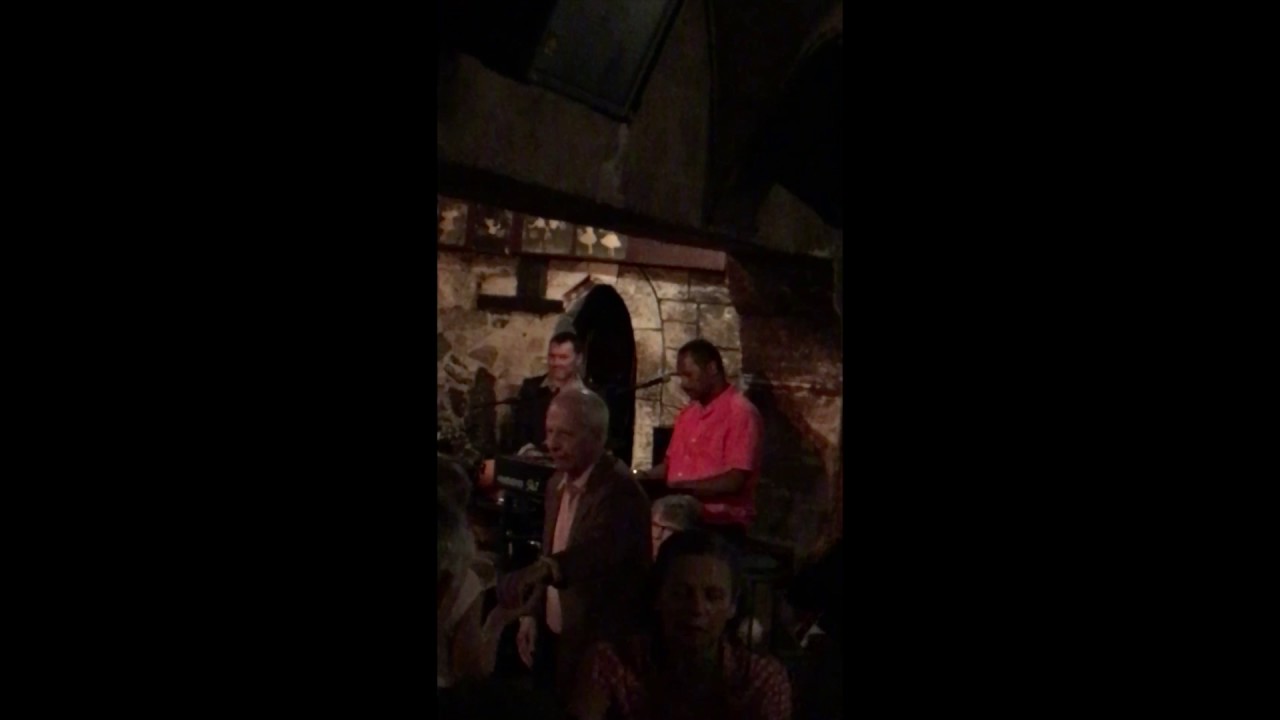 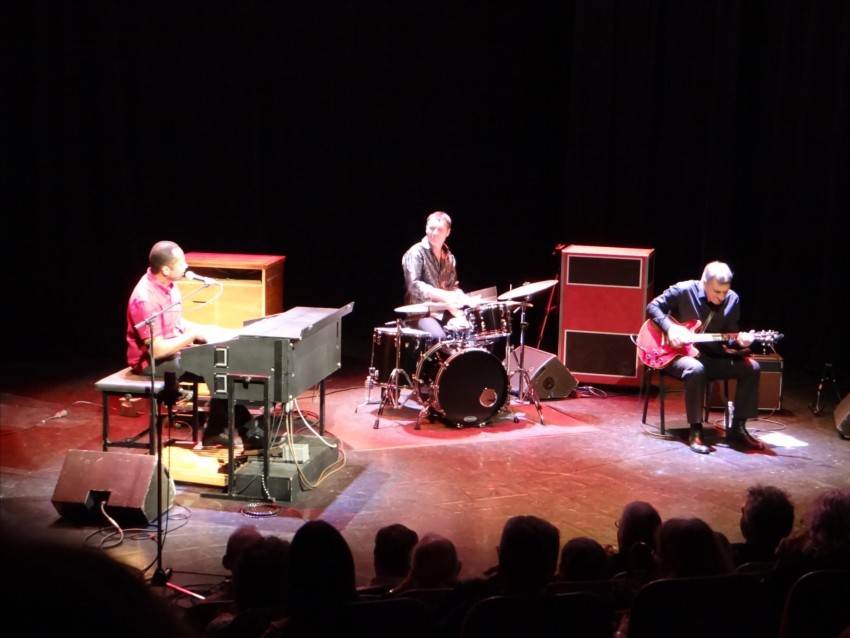 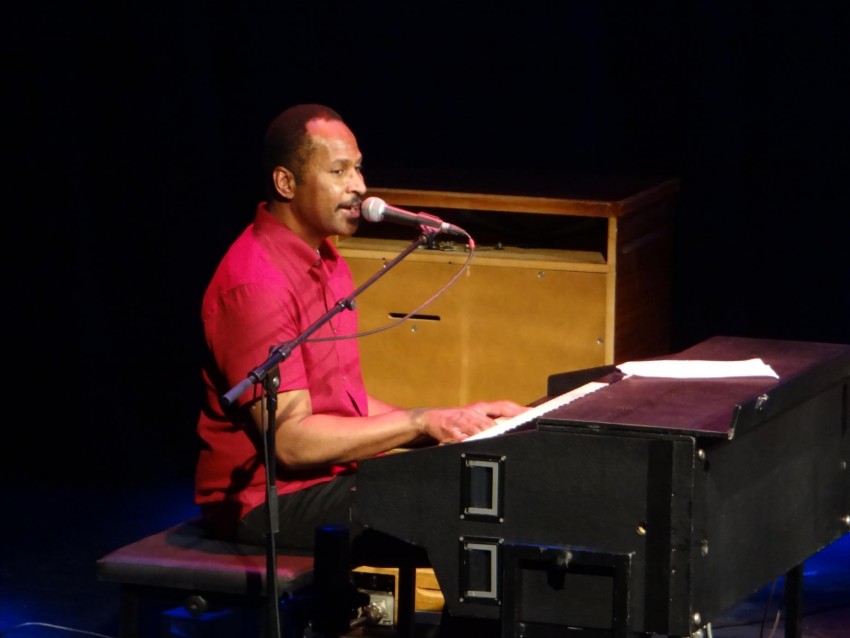 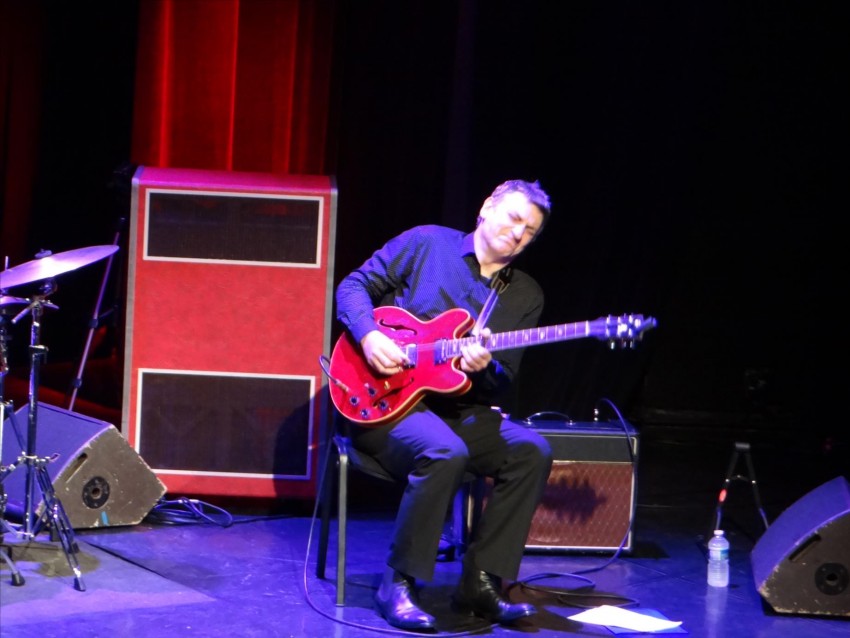 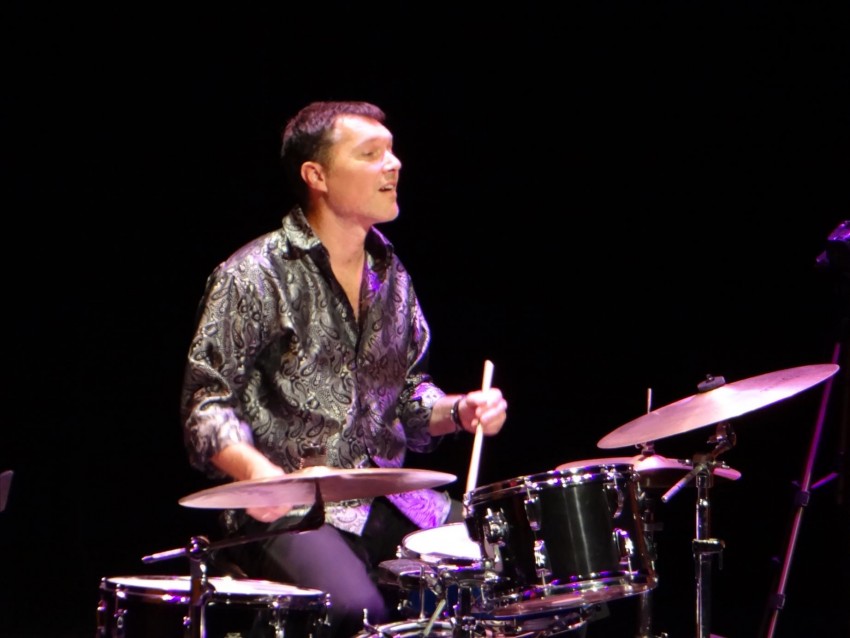 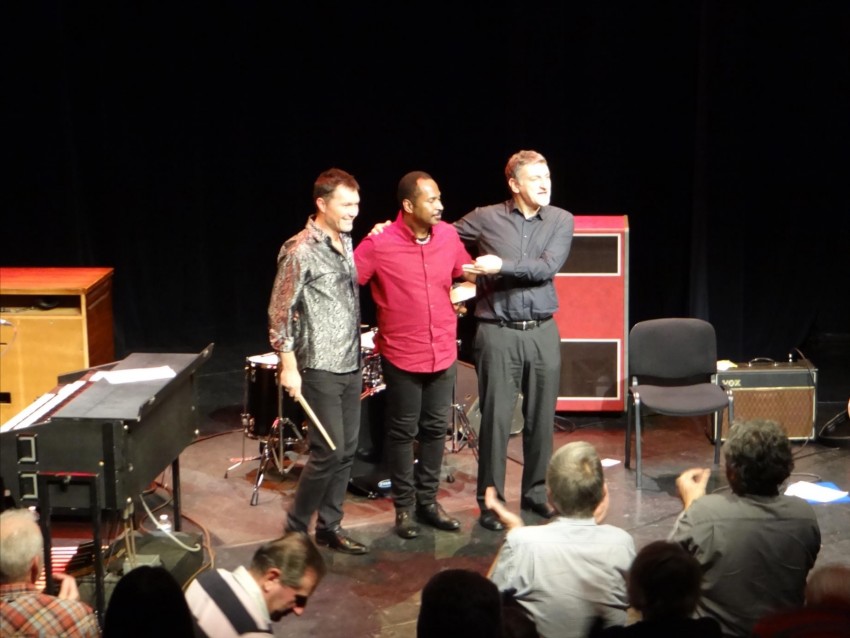 Let Don Washington entertain you with his world class vocals and keyboard work. Washington is an excellent pianist and a Hammond Organist. He can add culture and ambiance to intimate events or get your large groups rocking and partying all night long.
Currently, he is booking solo Jazz and Blues gigs. For larger affairs, a drummer and guitarist can be added.

Be the first to review Don Washington

Don started playing the piano at the age of five. It was a rule in his father's house that every child learns how to play an instrument and sing. Being the youngest of five children, Don was determined to stand out from the pack, and that he did!

In addition to mastering the piano, he learned to play the organ, drums, saxophone, tuba, bass, guitar, and harmonica. Don's father, the late William M. Washington, groomed his children to be his personal praise and worship team at the Royal Church of God in Christ, in Kent, N.Y. It was during this time that Don learned the vocal and instrumental styles and techniques that would later make him a blues man.

It wasn't until the early 1990's that Don became interested in the blues. Like many young, black kids, he thought that this music was old, outdated, and just left over from slavery. This thought would soon be changed! In the spring of 1991, Don had a chance to see Buddy Guy perform live at the Penguin Club in Ottawa, Ontario. The performance was so powerful that Don left the show mesmerized. He realized at that moment that his gospel roots gave him the tools he needed to play and sing jazz and blues.