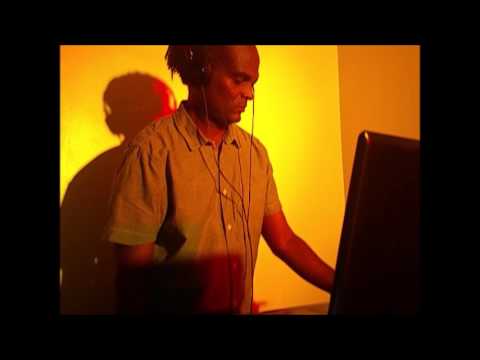 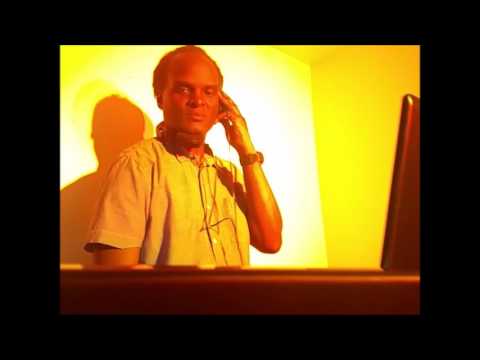 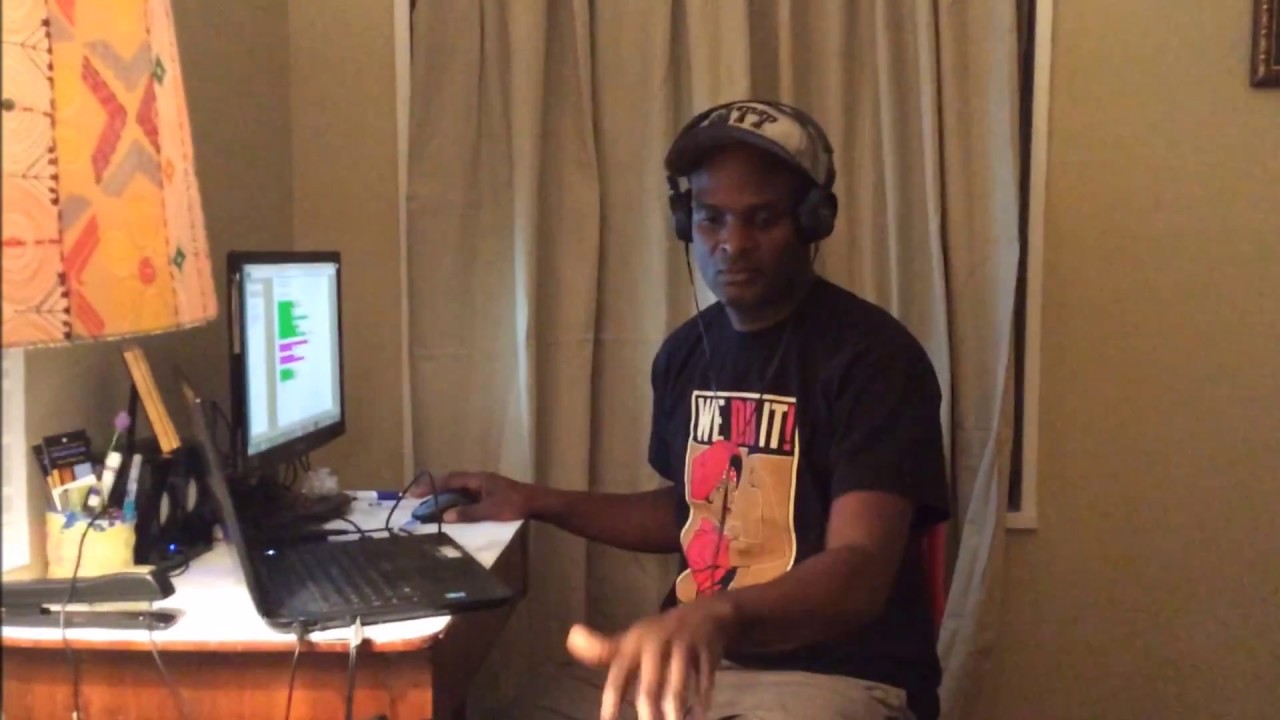 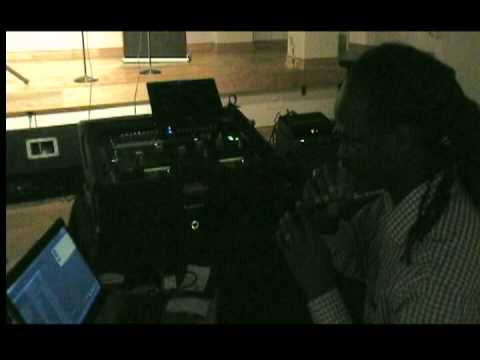 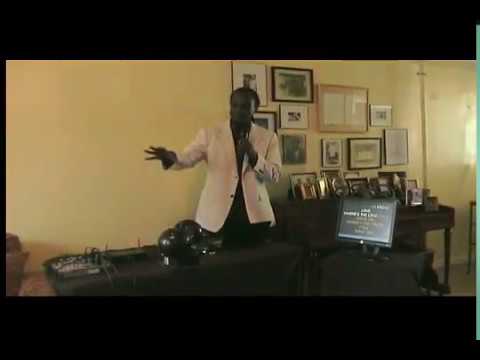 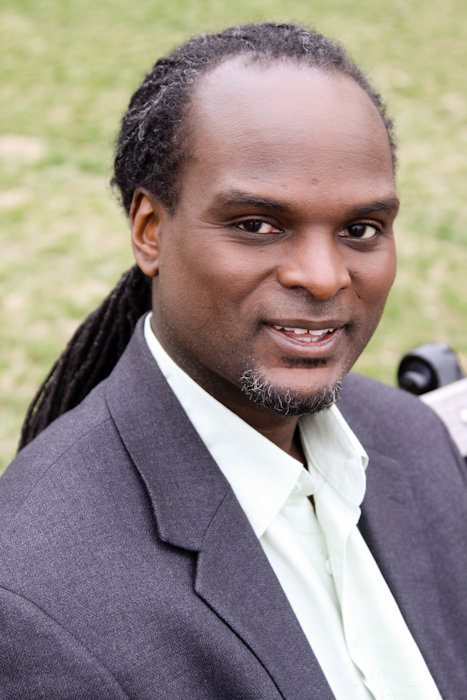 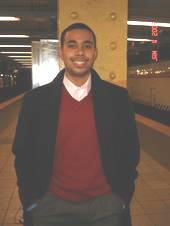 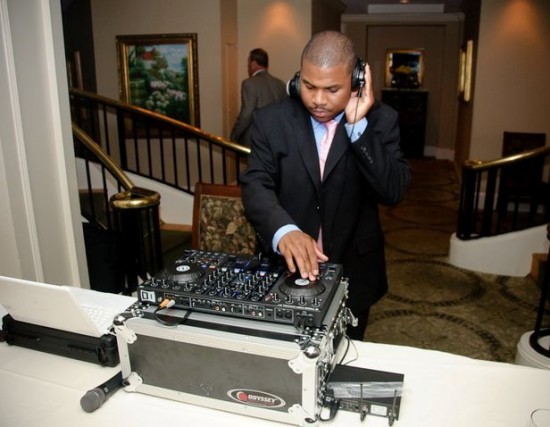 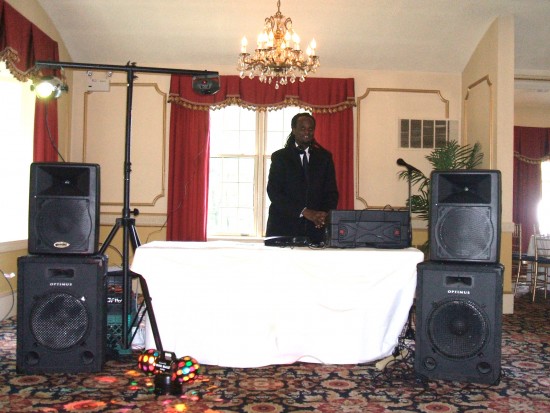 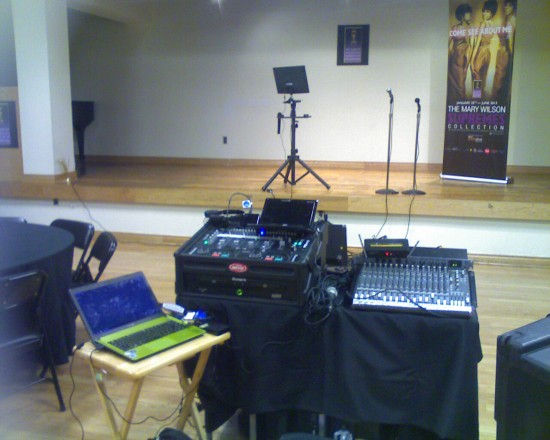 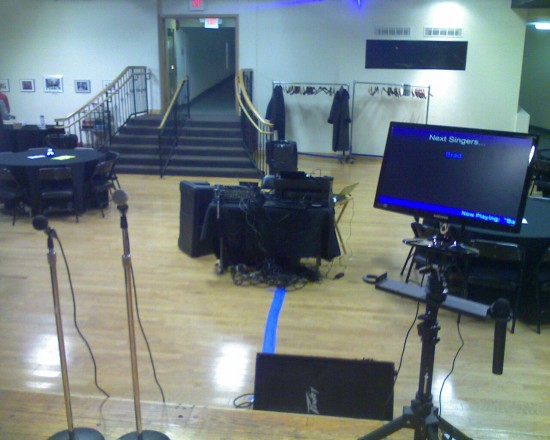 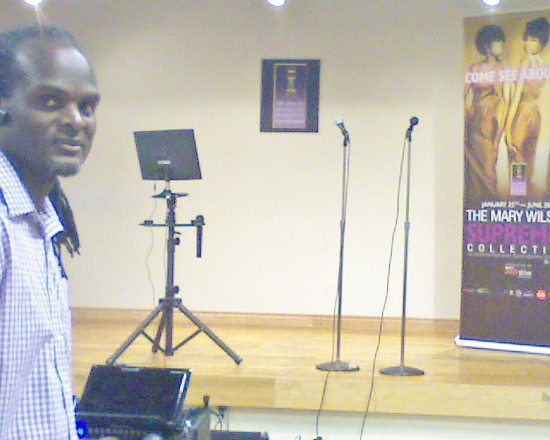 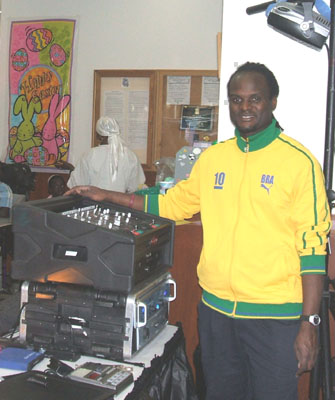 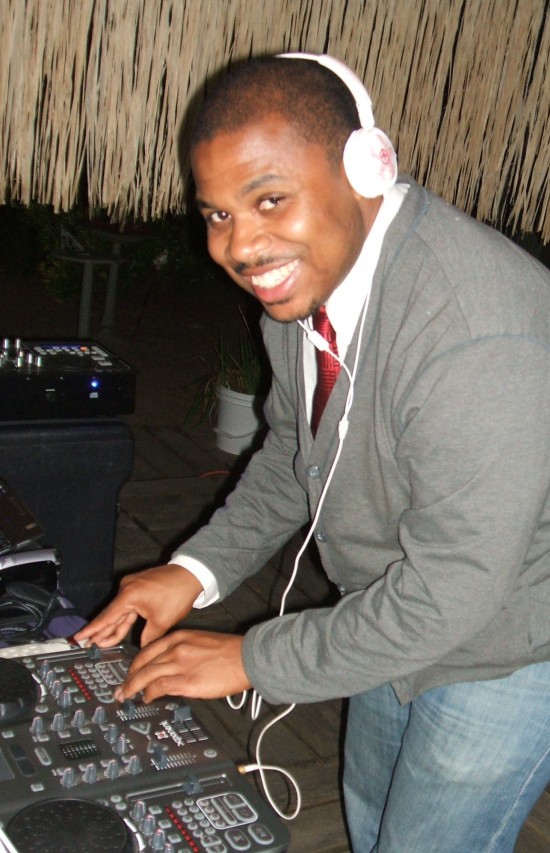 Casplash Disc Jockeys and Karaoke combines excitement and professionalism while spinning popular songs with which audiences are familiar. We are fully insured and have the combined experience of hundreds of performances over the past 20 years as a disc jockeys. If you require them we can provide a wireless microphone and dance floor lights at no additional cost.

We specialize in many music styles such as pop/top 40, r&b, hip hop, techno/house, disco, calypso/soca, reggae and rock, salsa and meringue. We can spin kompa and zouk as well.

This DJ was extremely accommodating and easy to work with. He was considerate and willing to shift his natural business operations to accommodate my needs. I can’t wait to use him again in the future and I Highly recommend working with him, as he is a man of integrity and honor.

Rudy was so great

We had a retirement party for my mom and Rudy came early, he was there for any requests made and even stayed a little late. We loved him and will definitely use his services again.

We had a last minute date change for our parent association welcome party for our Delle parents and needed to find a great DJ who actually mixes songs. Rudy was so responsive, easy to communicate with and incredibly attentive. We booked him on Friday 9.15.17 and he arrived Sat 9.16.17 punctual and ready to set up and go. He helped set the mood for our evening which turned out to be a perfect way to start the school year.

This was the second party Rudy did for us and he did a great job. There was a party in the room before us and they were supposed to be out by 4pm giving us an hour to set up for our 5pm start. Unfortunately their party ran long and we didn't get into the room till 430ish. Rudy came through and was able to set up everything on time. He catered the music to the age group of the crowd and got everyone involved and dancing. Rudy may just be our family's new dj for our multiple yearly events.

Rudy did a great job! Very respectful and quick to answer and questions I had beforehand. I provided him with the layout of the party and a playlist I'd like to hear along with a special request. He not only did everything I asked of him but provided great mixes and song selection on top of what I asked him to play. Everyone at the party complimented me on the dj and thanked him as they left. I have another event in about a month which I will hire him for as well.

Best DJ we ever had! He moved the crowd!!

We had so much fun my new wife and I didn't even take pictures as we were just in the moment dancing, laughing and just having fun :)!
Every request we made he came through on - he was so professional and everyone is still telling us how much fun they had. My sister said "we are going to be talking about this party for a long time and I really don't want to leave"
Thank you so much you made us so happy!!!!!!

DJ Casplash could not have been a better fit for a DJ for our wedding. He was extremely accommodating by customizing and tailoring our wedding song to fit our specific desires, helpful in that he recommended both unique songs and websites when we were out of ideas for songs that we could use during the other crucial moments of our wedding reception (i.e.: cutting of the cake), as well as readily available in that he remained in consistent contact with us from the moment we met with him up until he began to set up his equipment on our wedding day. Not to mention, DJ Casplash is very reasonably priced! After meeting with DJ Casplash, we discovered that he is also part of a band in which he plays the steel pan. DJ Casplash provided us with a list of songs that he could play on the steel pan, along with audio clips, and gave us the option to have him play with or without accompaniment. Needless to say, we could not turn down the option of having DJ Casplash play the steel pan during our wedding ceremony. DJ Casplash is also extremely knowledgeable and experienced. For example, my now husband and I had a difficult time thinking of appropriate songs to be played during the dancing portion of the reception. We left it to DJ Casplash and he was able to successfully read the crowd and geared the music to please both the older and younger guests, simultaneously. My husband's grandmother even got up to boogie! All in all, we received more compliments on the music than on the food. I will certainly be recommending DJ Casplash to anyone I know who is in need of a DJ, as well as hire him for any event I may host in the future.

Casplash Disc Jockeys and Karaoke was founded by Rudy Crichlow a.k.a. DJ Caspash. Rudy was born and raised in Pittsburgh, Pennsylvania, but his roots are in the Caribbean since both his mother and father were born on the island of Tobago in the country of Trinidad and Tobago. He came to New York in 1995, earned a master's degree in 2002 in Music Education from New York University (NYU) and went on to teach music in Brooklyn, New York for 7 years. He is the founder of Casplash Entertainment - Live Music and Disc Jockey company. He manages this company full time and serves as band leader for The Caribbean Splash Band a.k.a. Casplash and disc jockeys as well with the DJ name of DJ Casplash.

During Rudy's first two years at NYU he played percussion in the university's concert band and percussion ensemble. He has also made several appearances with those ensembles as the featured soloist. His NYU career has been highlighted by a performance at Carnegie Hall when the university's percussion ensemble performed with Skitch Henderson and the New York Pops. Another highlight of his NYU career was when he was chosen during a concert band rehearsal to appear in the Whitney Houston video, 'I Believe in You and Me' as the drumset player.

Previous to his arrival in New York City Rudy attended The University of Pittsburgh where he graduated Cum Laude with a bachelor's degree in African studies. His time at Pitt was highlighted by his performance with the university's African Drumming Ensemble and African Dance class. In addition to playing music and dancing, Rudy also performed in several plays and musicals. In 1994, he was a featured instrumentalist and actor in Kuntu Repertory Theatre's production of "The Evolution of Jazz" at the Edinburgh Scotland Fringe Festival. Another highlight of Rudy's undergraduate education was his opportunity to participate in a study abroad program called Semester at Sea. There he was blessed with the opportunity of visiting nine countries and gaining exposure to their music and culture first hand. At that time Rudy also performed in the Semester at Sea Gamelan Angklung Ensemble.

From the time Rudy was a teenager and throughout college he served as disc jockey at many of his mother's soirees and family events. At that time he would spin mostly calypso/soca and reggae music for the Caribbean themed events. Presently Rudy spins a wide variety of styles at weddings, parties and various other events throughout the New York City tri-state area.

Rudy's primary musical instrument is the steel pan. This instrument is the world's newest major acoustical instrument and was invented in Trinidad and Tobago in the 1940's. He played the steel pan for the first 10 years of his career with the popular Pittsburgh based band, Caribbean Vibes Steelband. During that time Rudy served as the music director of that band as well. He also produced the bands acclaimed eclectic C.D., Jammin' for 2000.

Rudy's C.D. credits also include performances on a C.D. titled Men Nou Pa Pa. This C.D. was released by a popular New York based Haitian Kompa band called Lov'. Rudy was in Lov' (wink, wink) during 1999; it was a unique musical marriage which brought two countries with different languages and distinct music styles into union.

Rudy is both proud and humbled at the opportunity and success he has as an entrepreneur, band leader, musician and disc jockey. He is thankful to the members of Casplash, Caribbean Vibes and all of his friends and family for the many years of support they've given, without which of course this dream would never have been able to come to fruition.

Dwayne F. J. said “Dj Johnny was the very best DJ I found. He made the 30th birthday a time to remember EVEN during quarantine. He even went as far as opening his availability…” 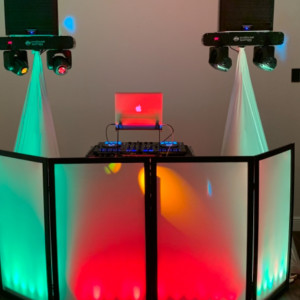 I go by the name of BOBBYMIX i'm professional mobile DJ . I provide DJ service throughout the entire NYC.include Nassau and Suffolk. I provide all equipments, lighting… 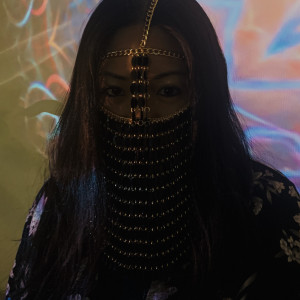 I will work with you to create the most memorable party ever. I will make sure your guests have a good time. I am professional and responsive to emails and requests.…