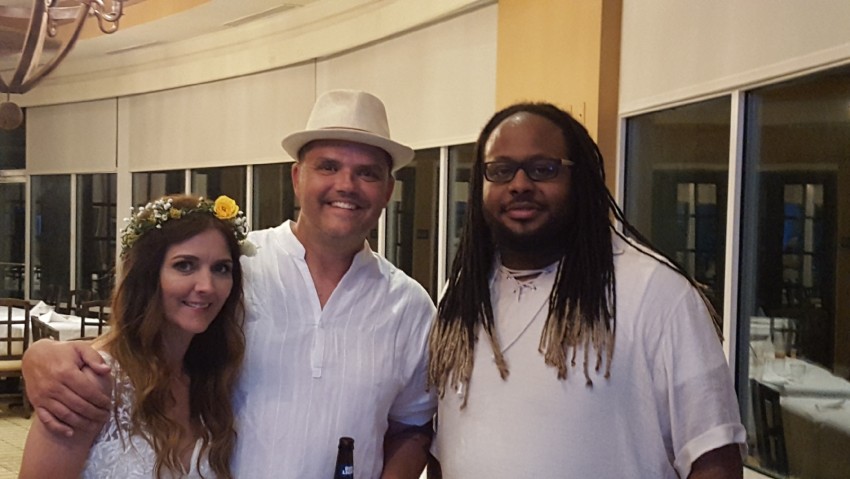 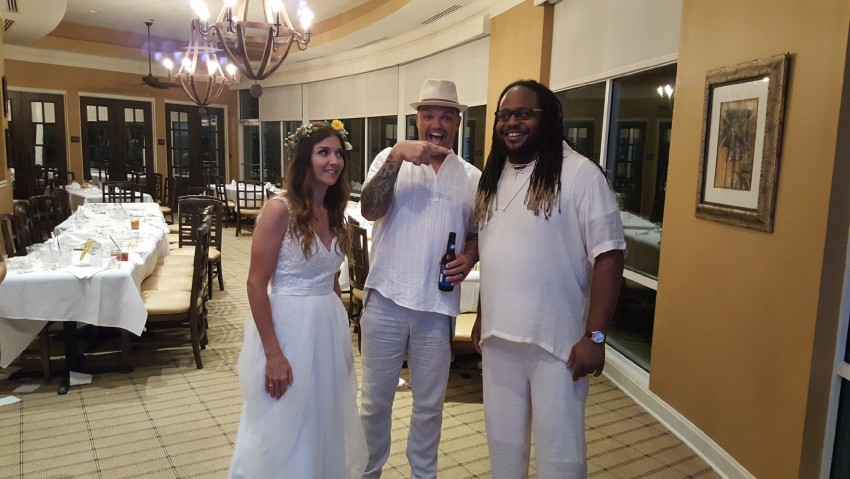 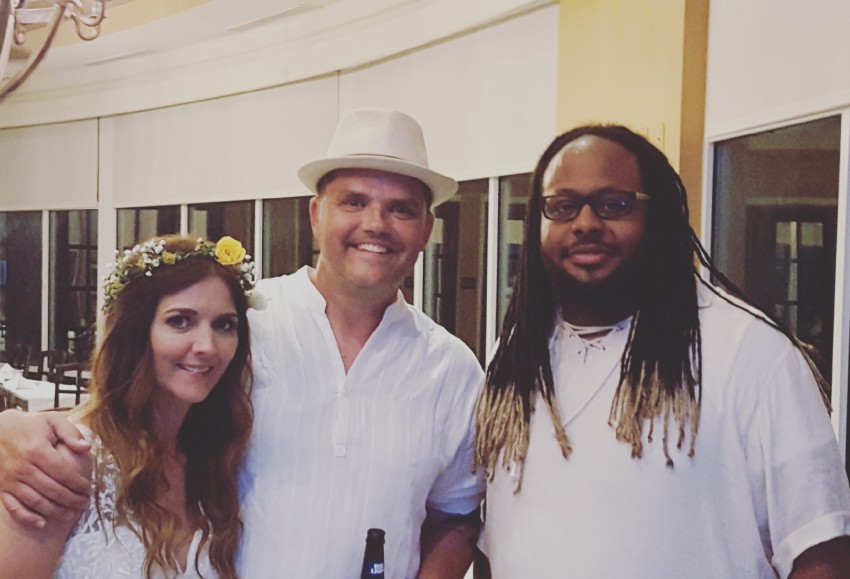 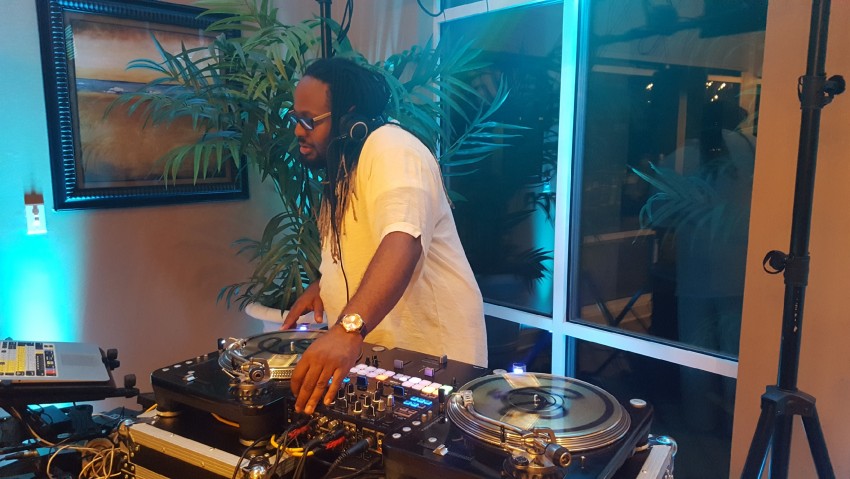 Branden Bryant, better known by his stage name DJ WeekN or simply WeekN, is an Alabama native DJ, and producer. DJ WeekN began his career in 2007, playing venues and events ranging from Alabama, New Mexico, and Texas. WeekN enjoys popular music genres such as EDM, HipHop, Country, and R&B. In 2016 DJ WeekN competed in Bridging The Music Presents:Texas Solo Artist Awards and placed to compete in a final around against bands from all across Texas . WeekN began performing at The Hangout in Gulfshores, AL in 2017, and continues to grow on the Gulf Coast earning him the name " The Hardest Working DJ on the Gulf Coast." There isn't a crowd to small or big for DJ WeekN.

Be the first to review DJ WeekN

Tameka W. said “Doctor D Events were exactly what my mom’s surprise party needed to get the party “turnt up”. He arrived early to prepare and greet our guests with…”

Ginette Q. said “Thanks for making our event a huge success! Very high energy, we will definitely use you again!”