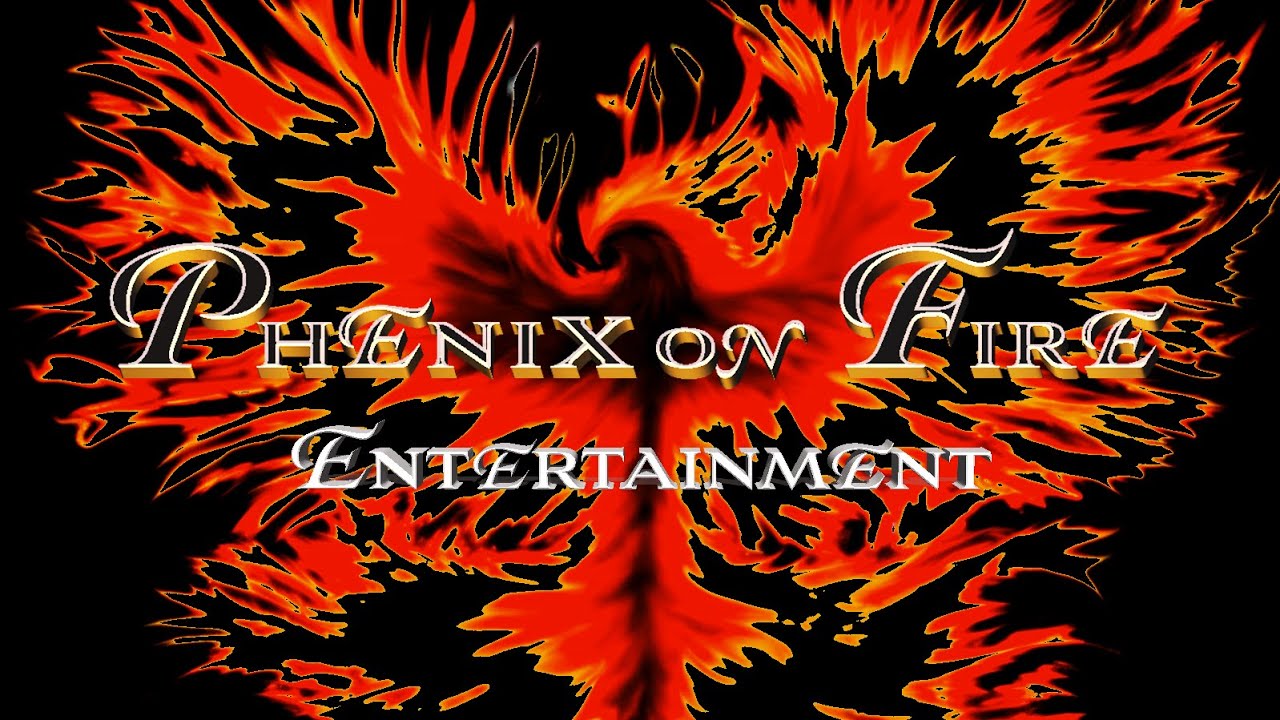 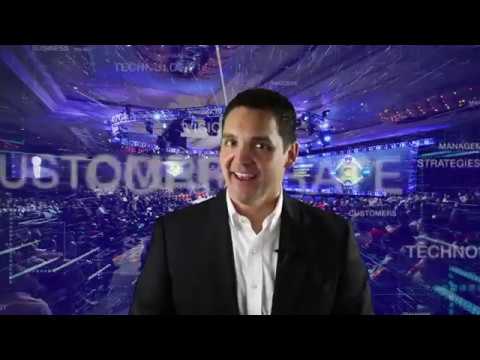 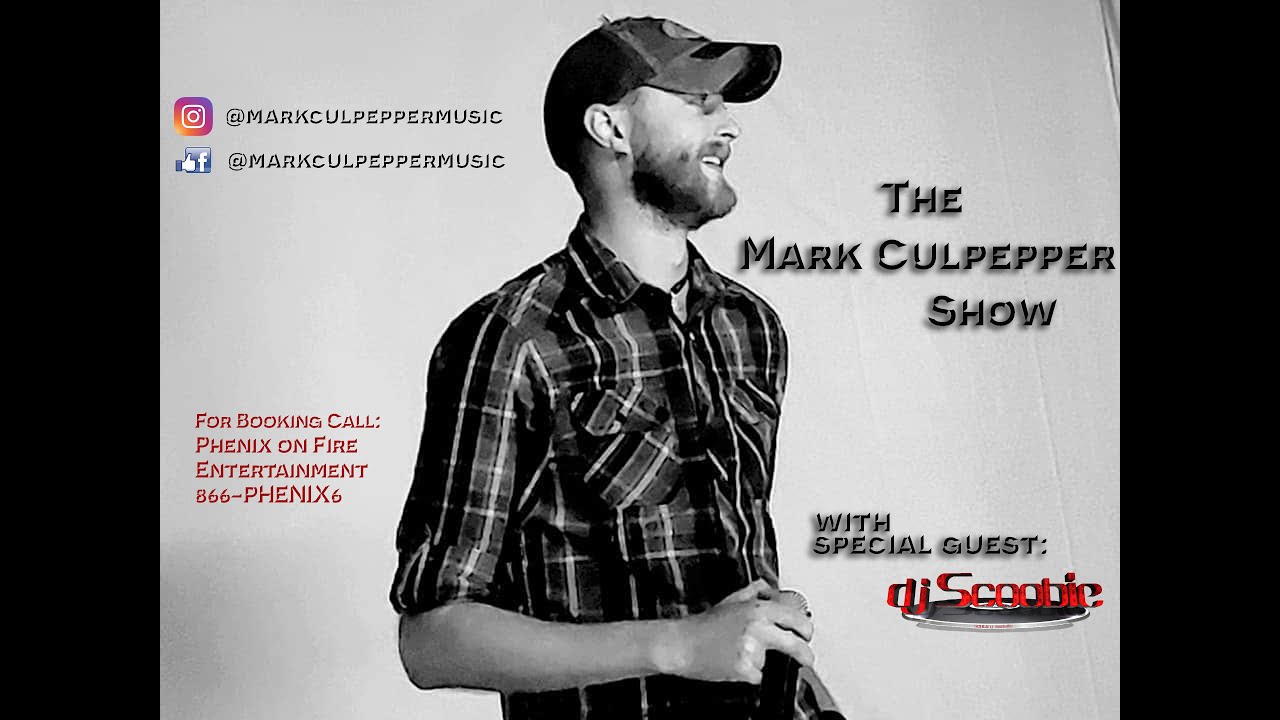 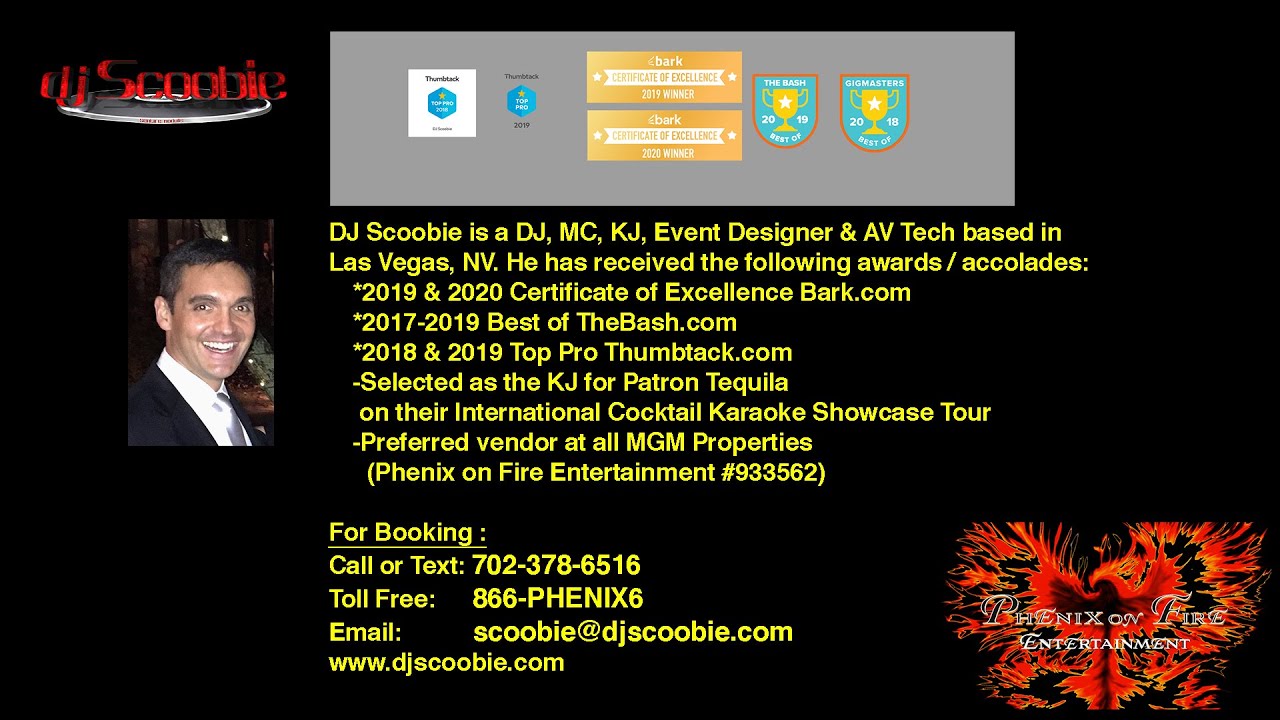 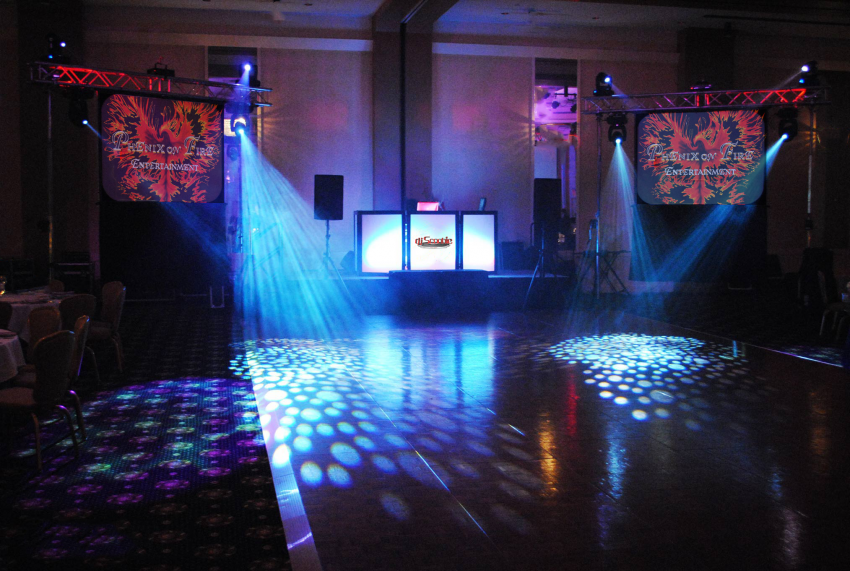 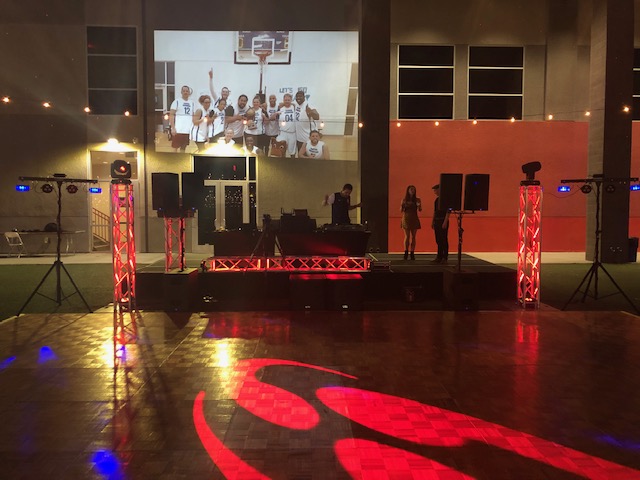 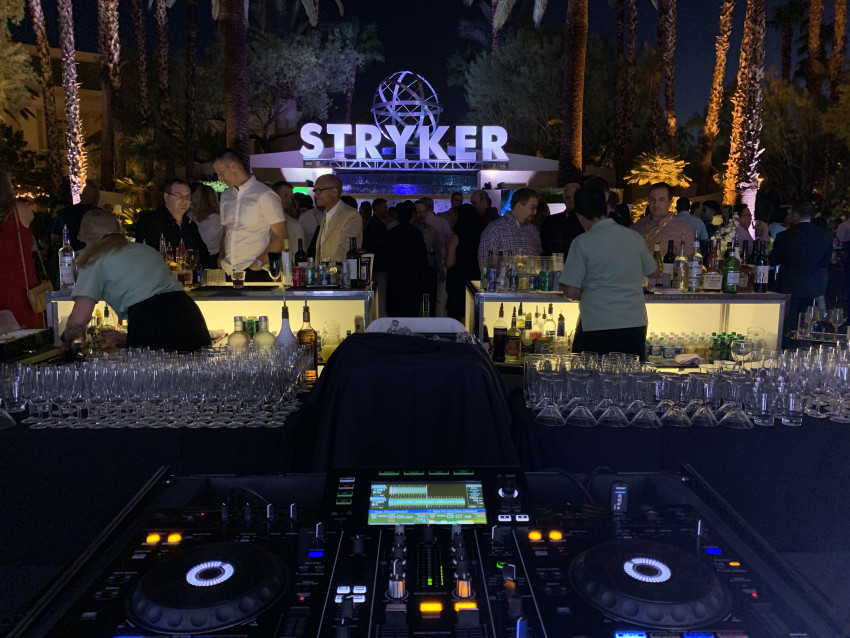 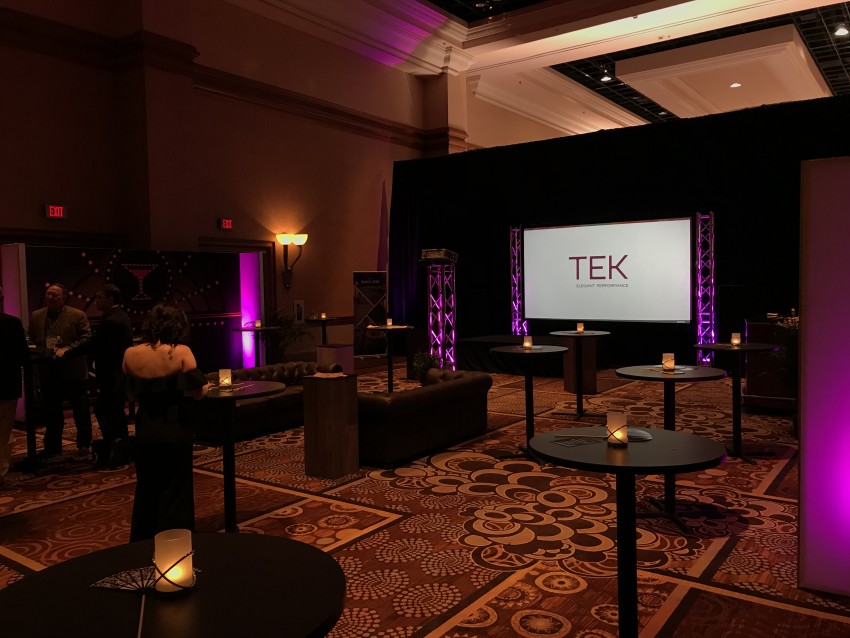 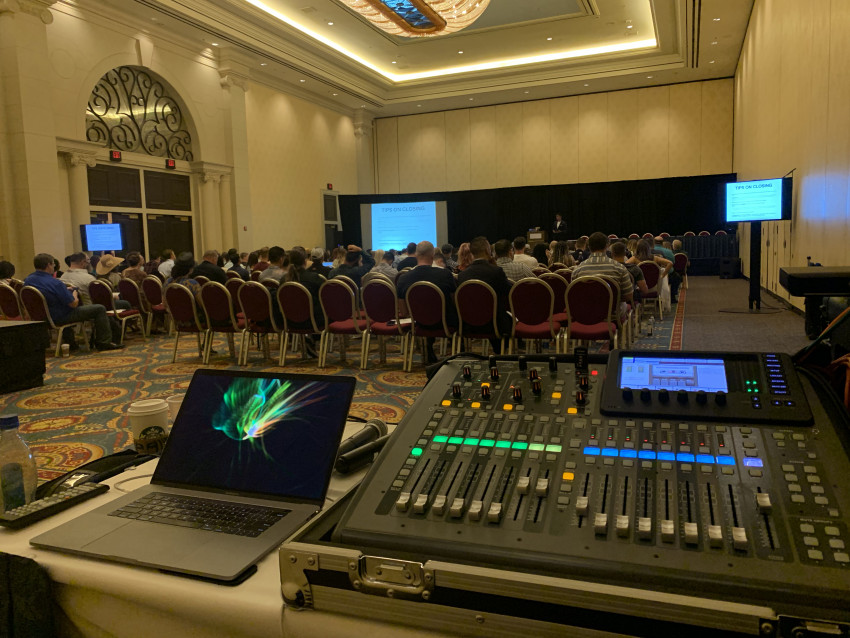 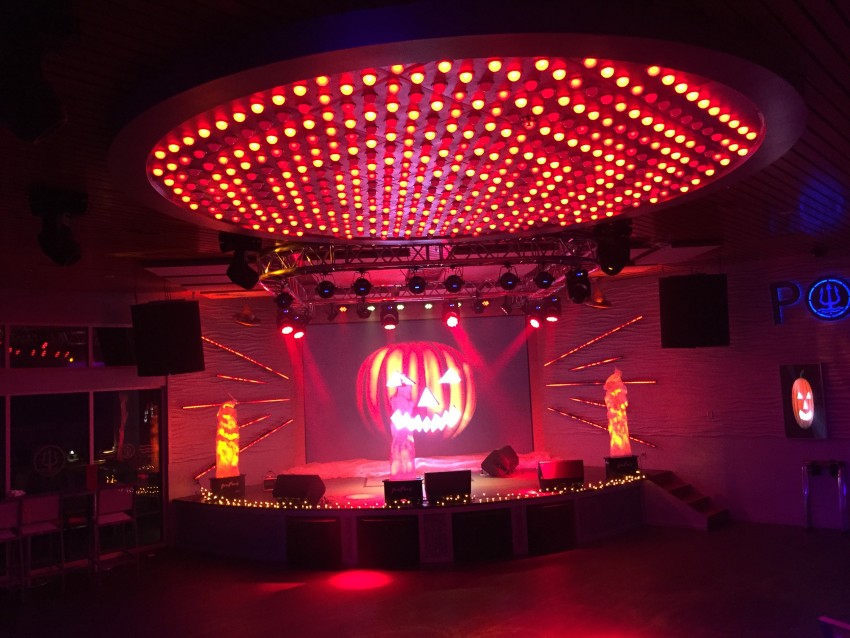 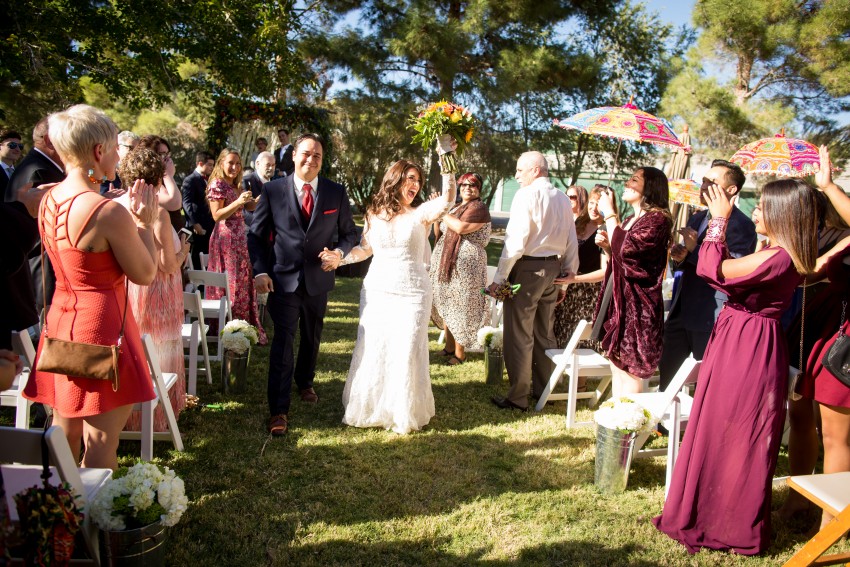 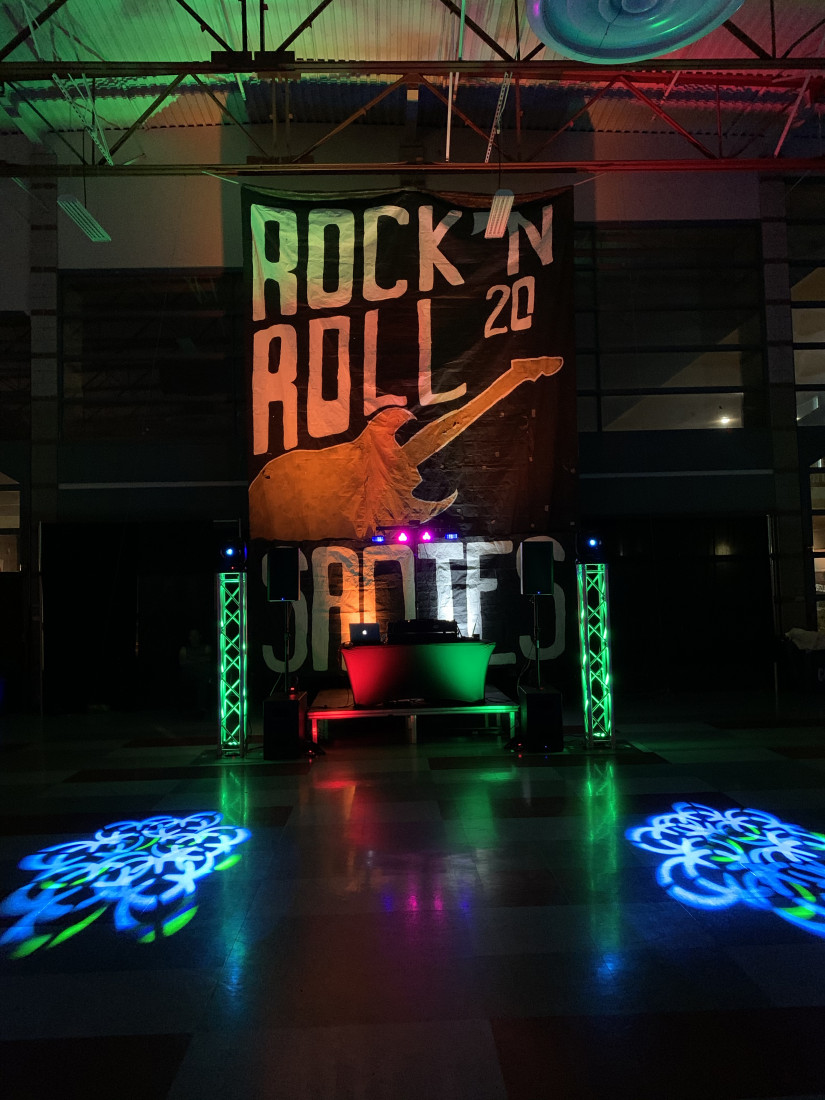 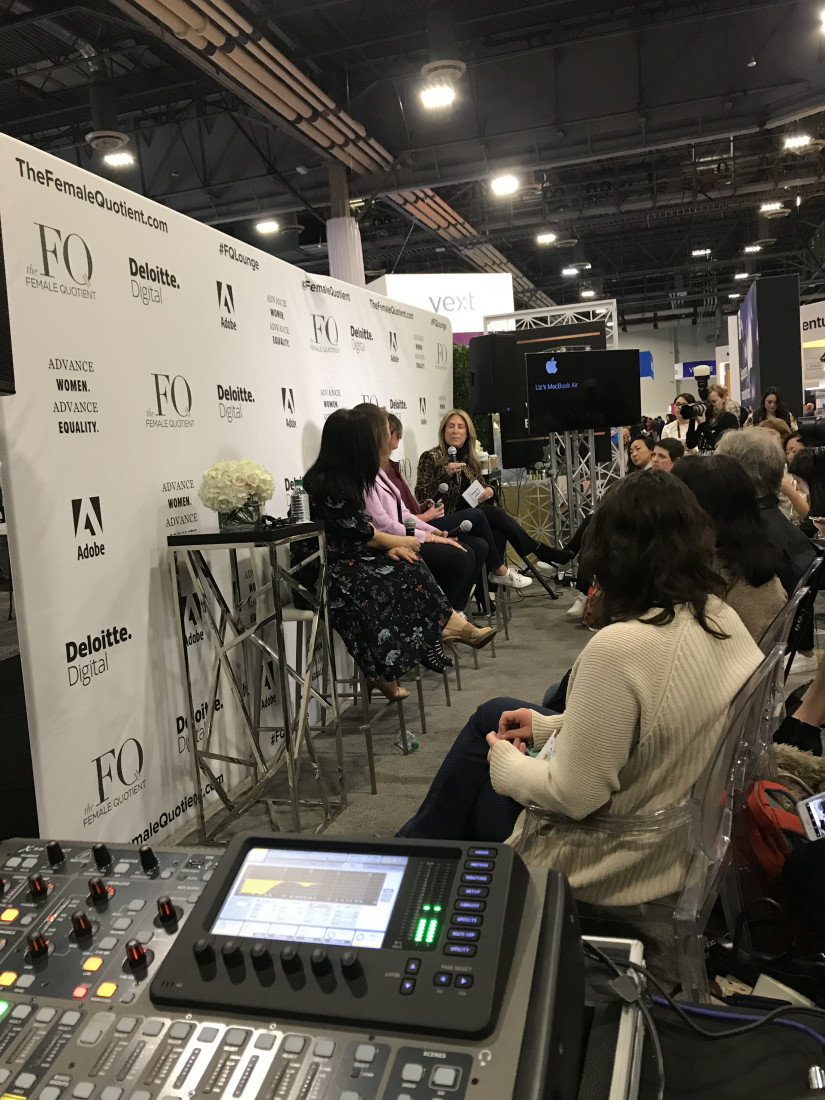 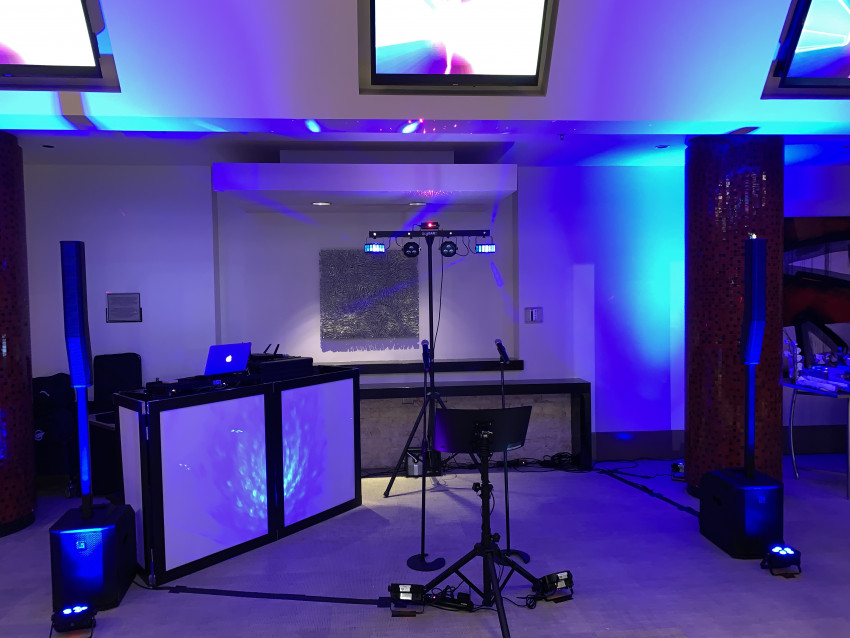 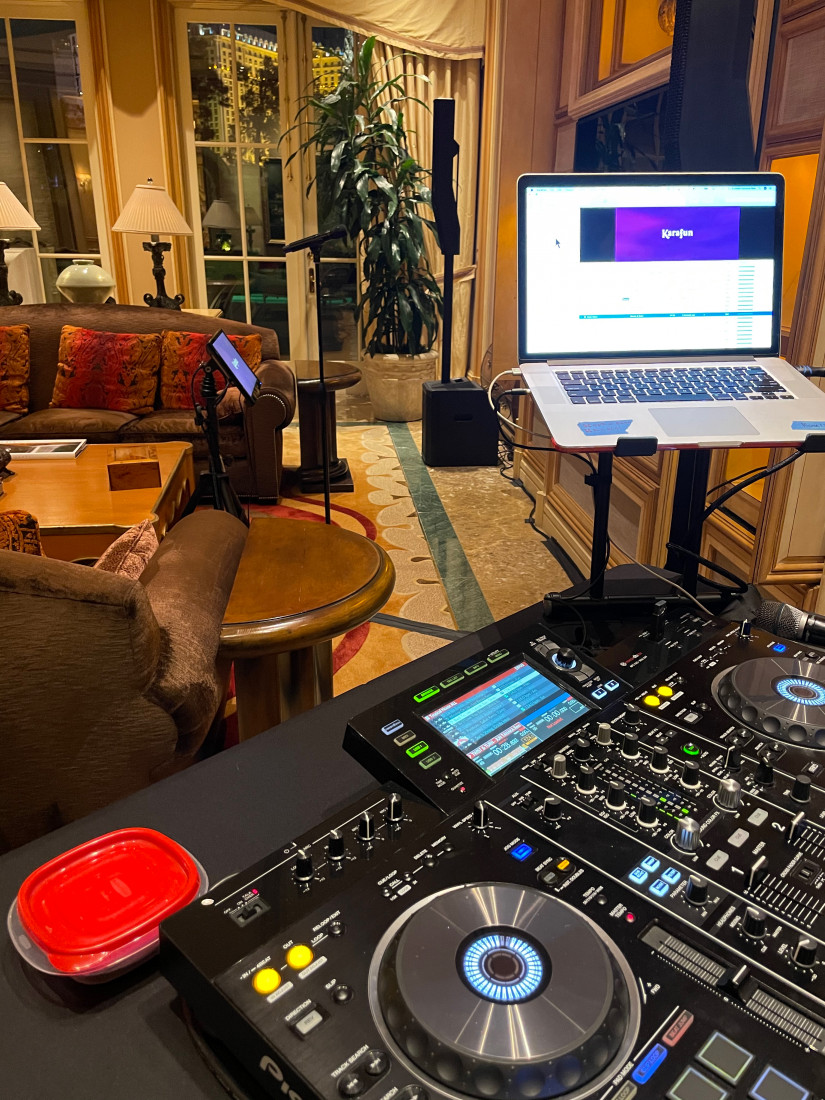 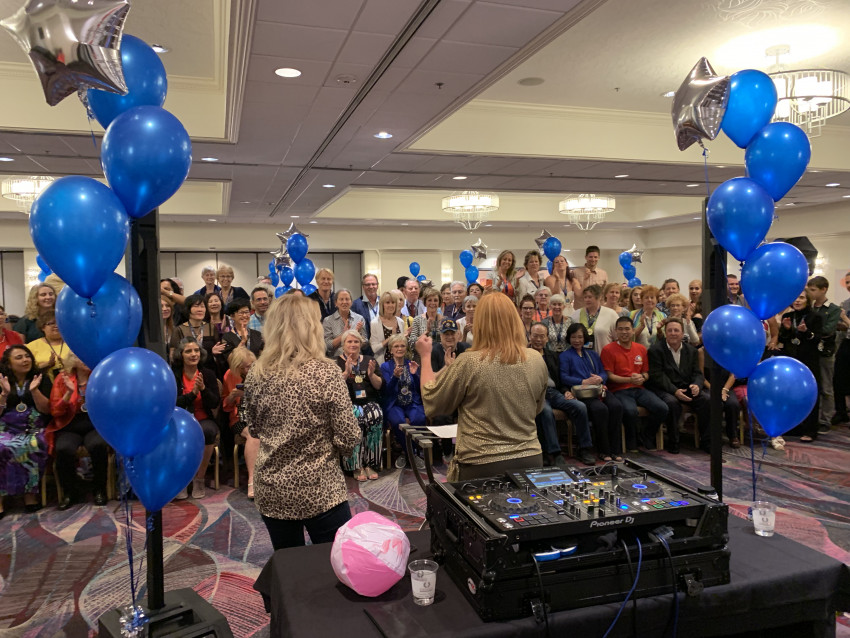 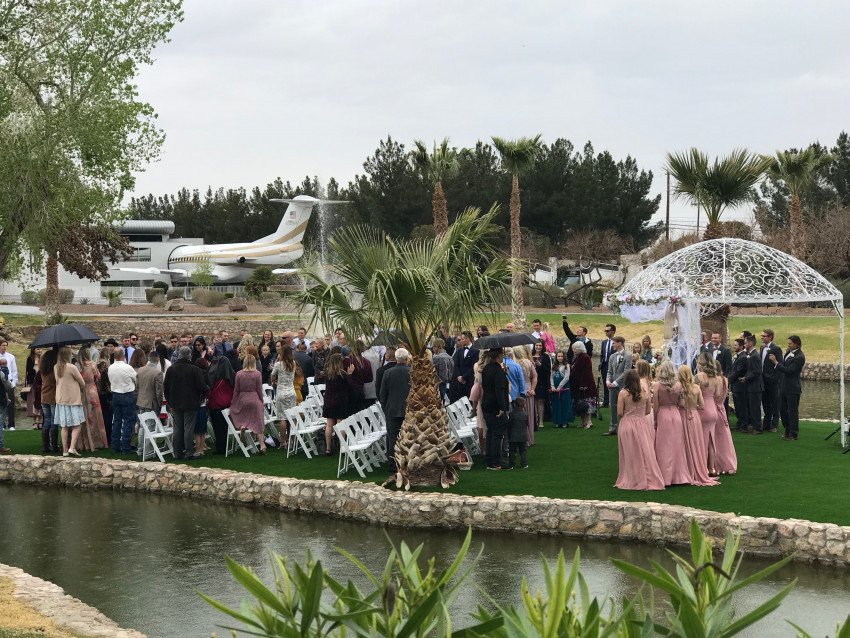 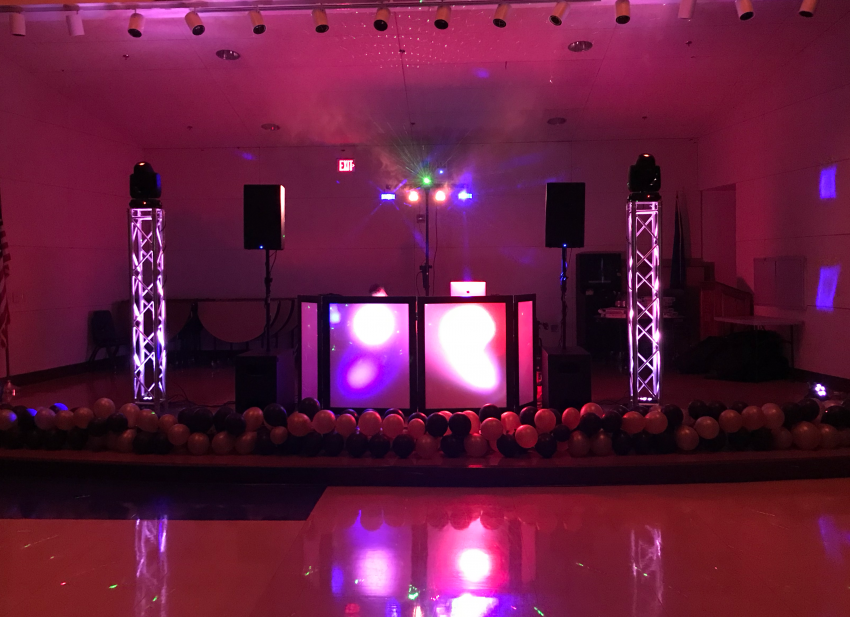 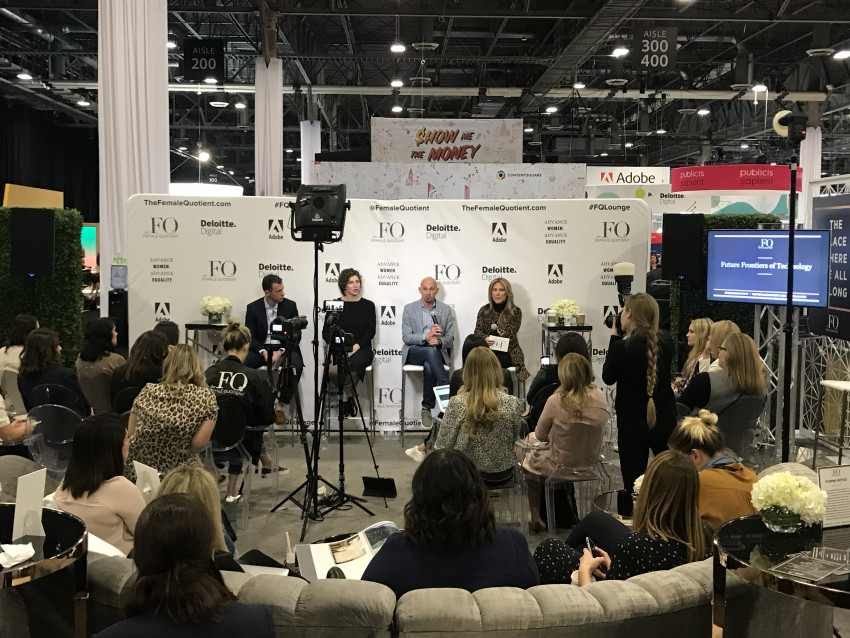 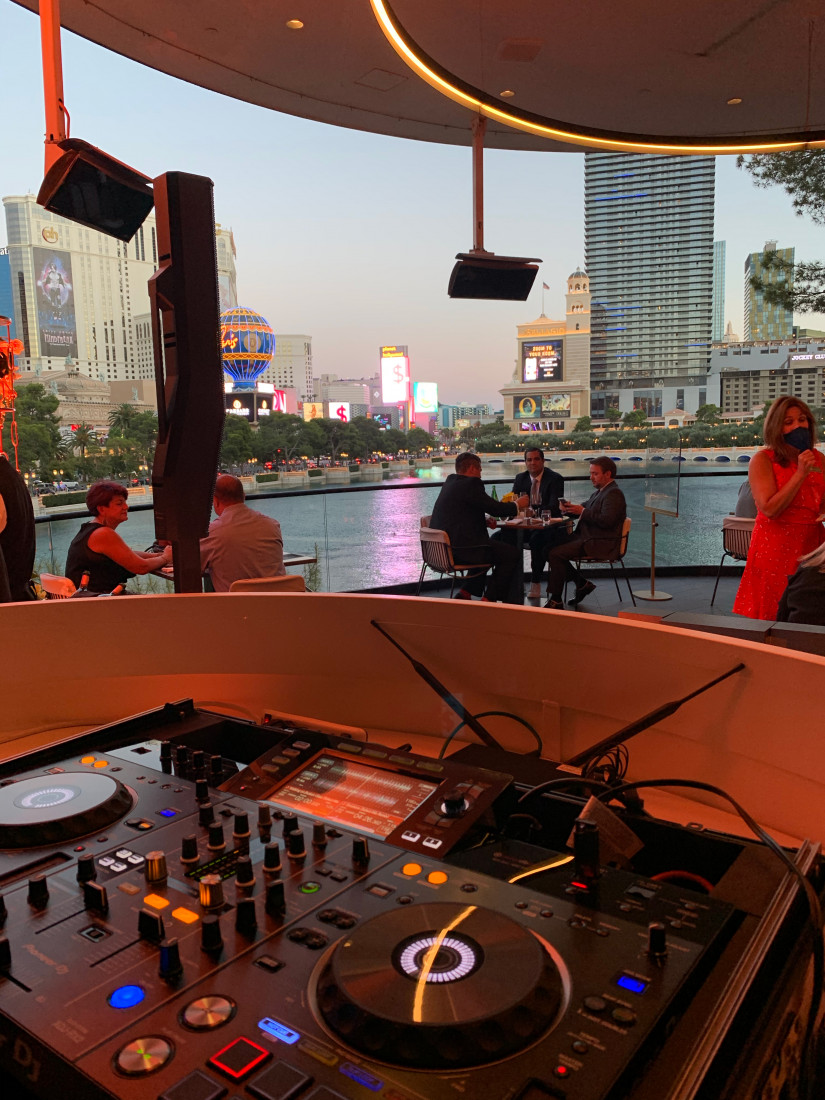 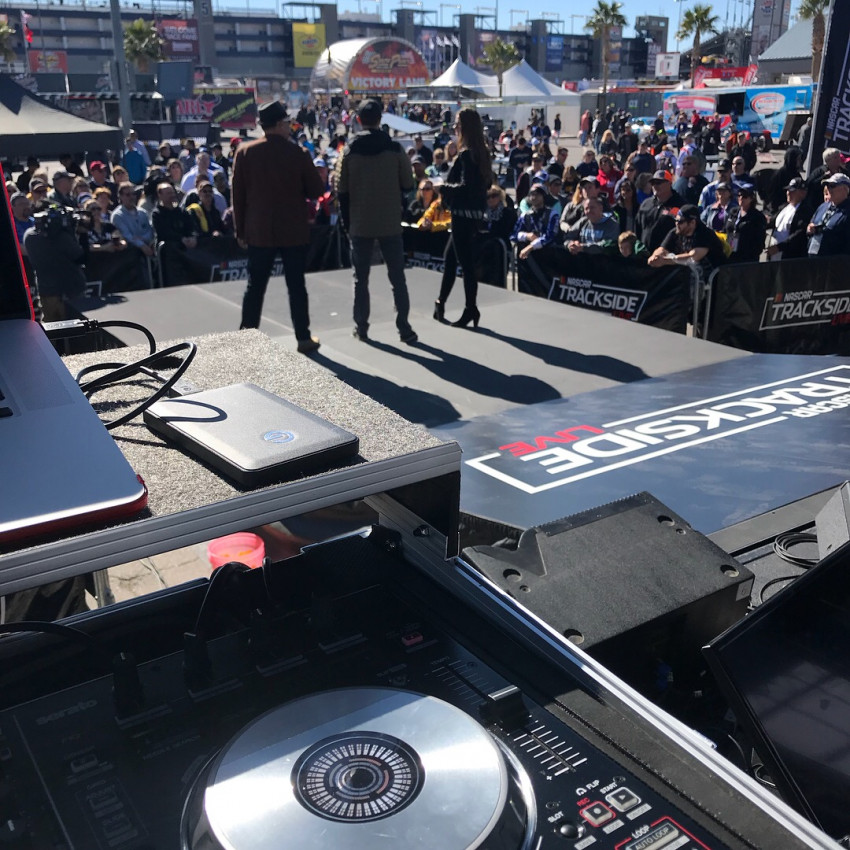 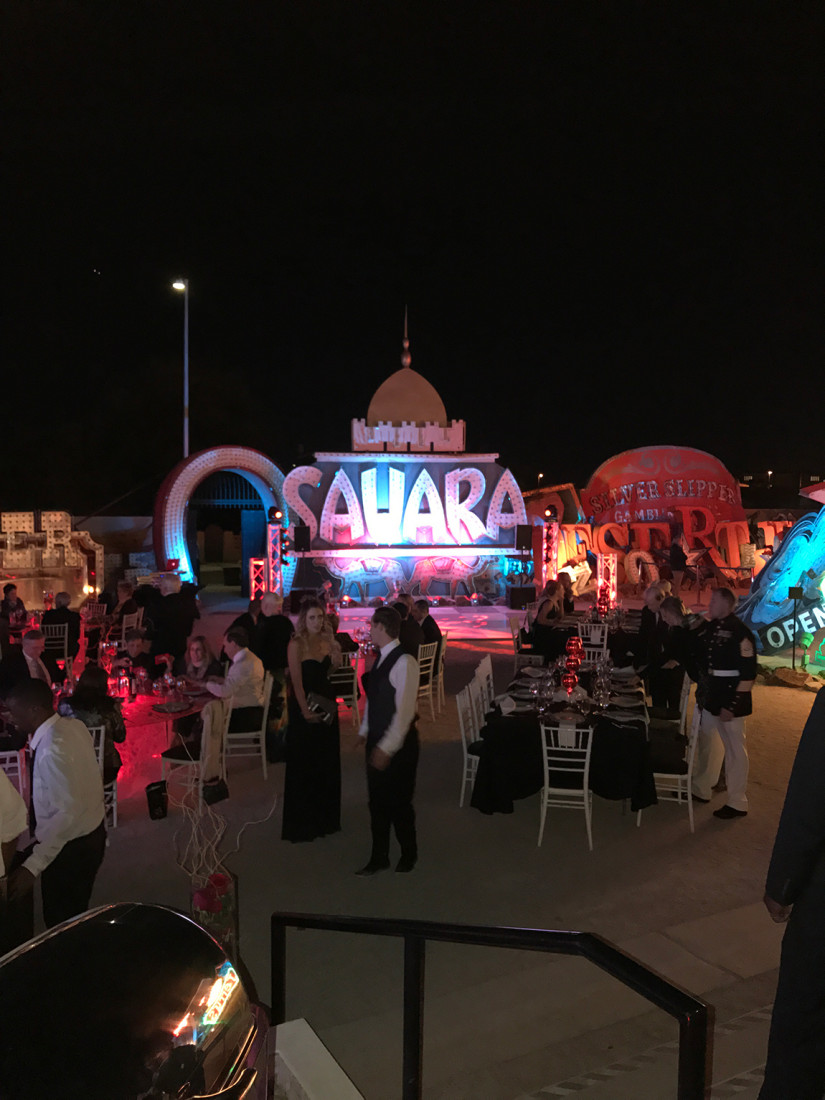 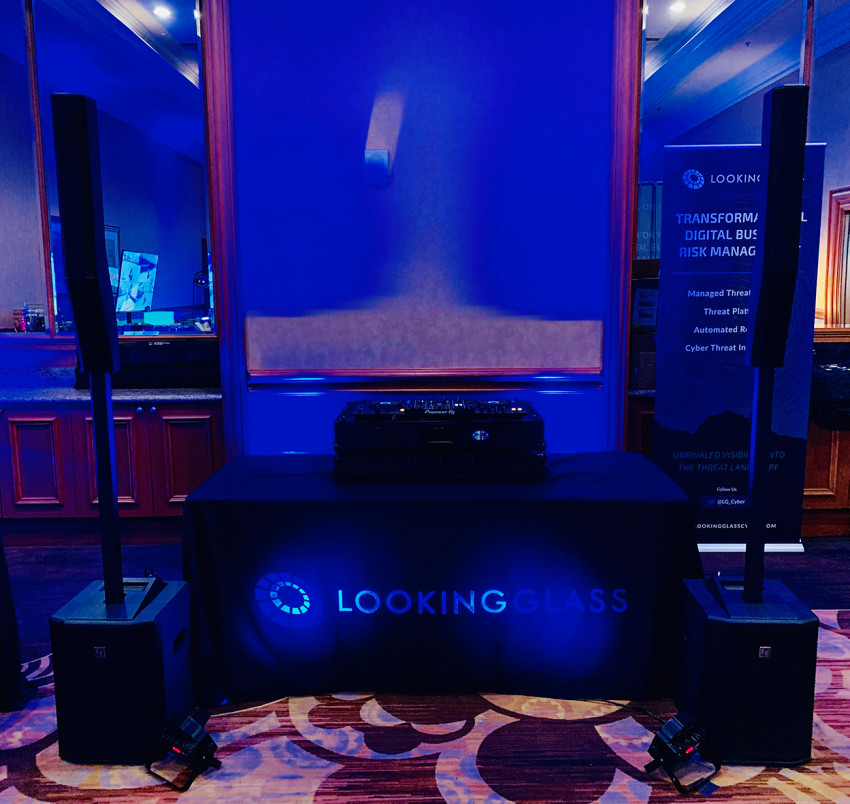 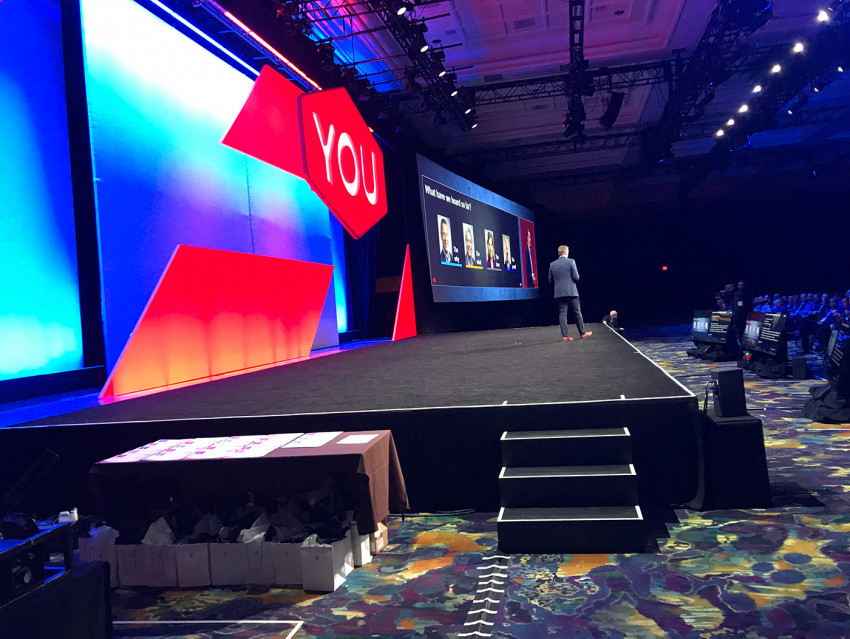 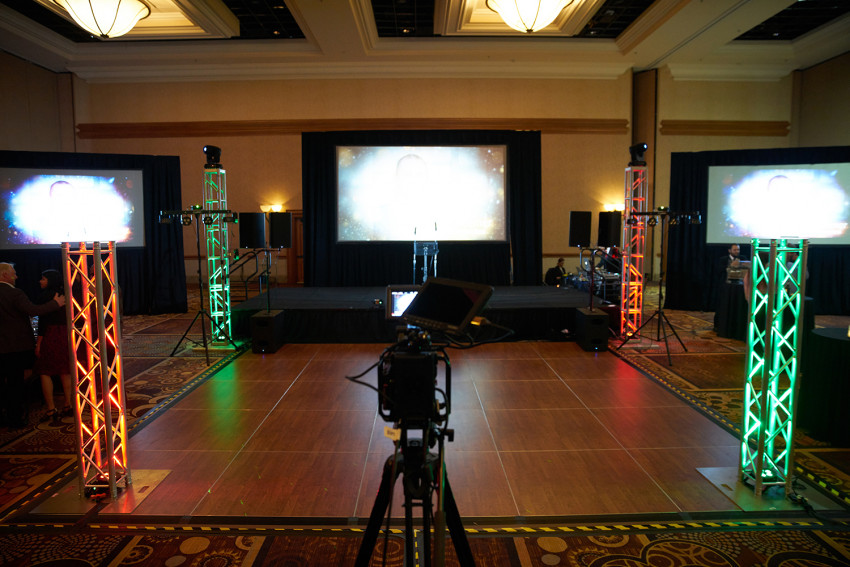 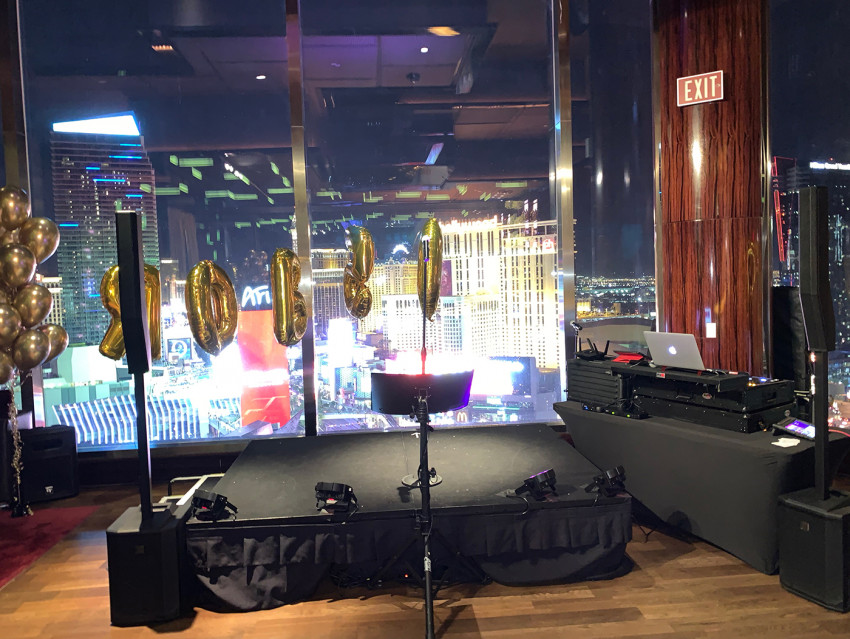 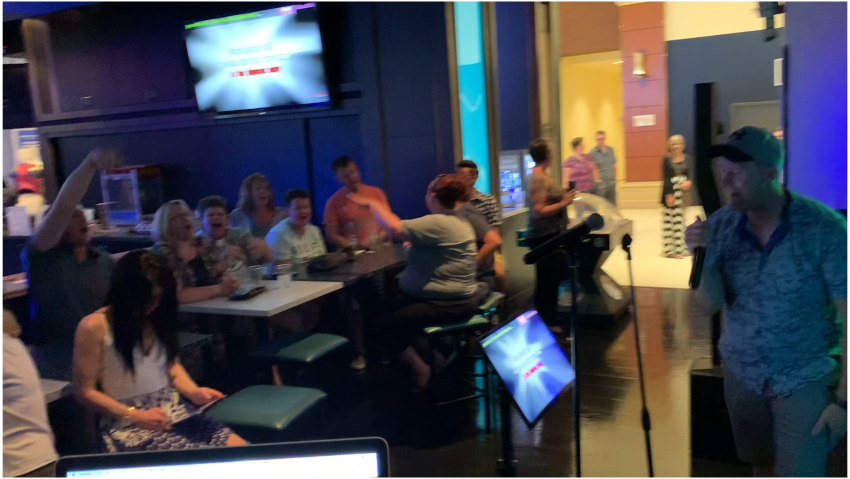 Karaoke at Minus5 in Mandalay Bay

FEATURED WEEKLY at shows on the Las Vegas Strip and as an International DJ for Patron, DJ Scoobie (aka Eric Long) is a Nationally Awarded DJ, MC, and Karaoke Host with an event production company (Phenix on Fire Entertainment). He has received the following awards: "2017-2019 Top Pro on Thumbtack", "2019-2020 Certificate of Excellence on Bark.com", & "2017-2020 Best of The Bash.com" Award. DJ Scoobie is a preferred Vendor (#933562) for all MGM Properties and has been featured as the DJ/MC for such national brands as NASCAR, JD Power, and the Hakkasan Group to name a few. He is an accomplished Club & Event DJ having played thousands of shows at a multitude of venues throughout the country.

Far and away the best DJ we have ever used for our events!

We have many corporate events throughout the country and one of our events had a last minute DJ cancellation. What we thought would be a nightmare turned into the best thing that could have happened to our group! DJ Scoobie has the professionalism, charisma and detail our group absolutely ate up! His immediate attention to every detail was apparent with our initial emails and phone calls then he showed up early to setup with top notch gear and sound. He performed throughout the night as a DJ and MC easily guiding our evening events along with a bright smile and upbeat personality...and PERFECT music. I can not say enough about him as a person and professional. He literally saved our event! If you need a DJ or MC for your event, this is the one.

DJ Scoobie helped us celebrate a 50th birthday for our good friend. Music was great. He was very communicative prior to the event. Shower up early to set up and very professional. He was the perfect flair to our party. He also specializes in karaoke. We had so much fun being silly all night.

In the Beginning:
Eric Long aka "DJ Scoobie" began his music obsession while listening to his parents' records and 8-track tapes. Eric developed an appreciation for the pioneers of music such as Elvis, James Brown, Sam Cooke, Michael Jackson and many others. By the time he was a teen, his fascination had grown from just listening to the music to playing it for others. (Luckily he had a basement in which to tinker with speaker configurations and invite his friends over for dance parties.)

College Years:
While attending Clemson University Eric Long acquired the name "DJ Scoobie" & would invite friends over to listen to his "mix tape" collection playing through the latest generation of Polk Audio Speakers
During a break after his junior year, with some help from his parents he started his official DJ business (Sonic Wave Entertainment). Scoobie was spinning for nightclubs, resorts and events throughout the southeast, as well as producing music tracks for the Clemson University dance teams.