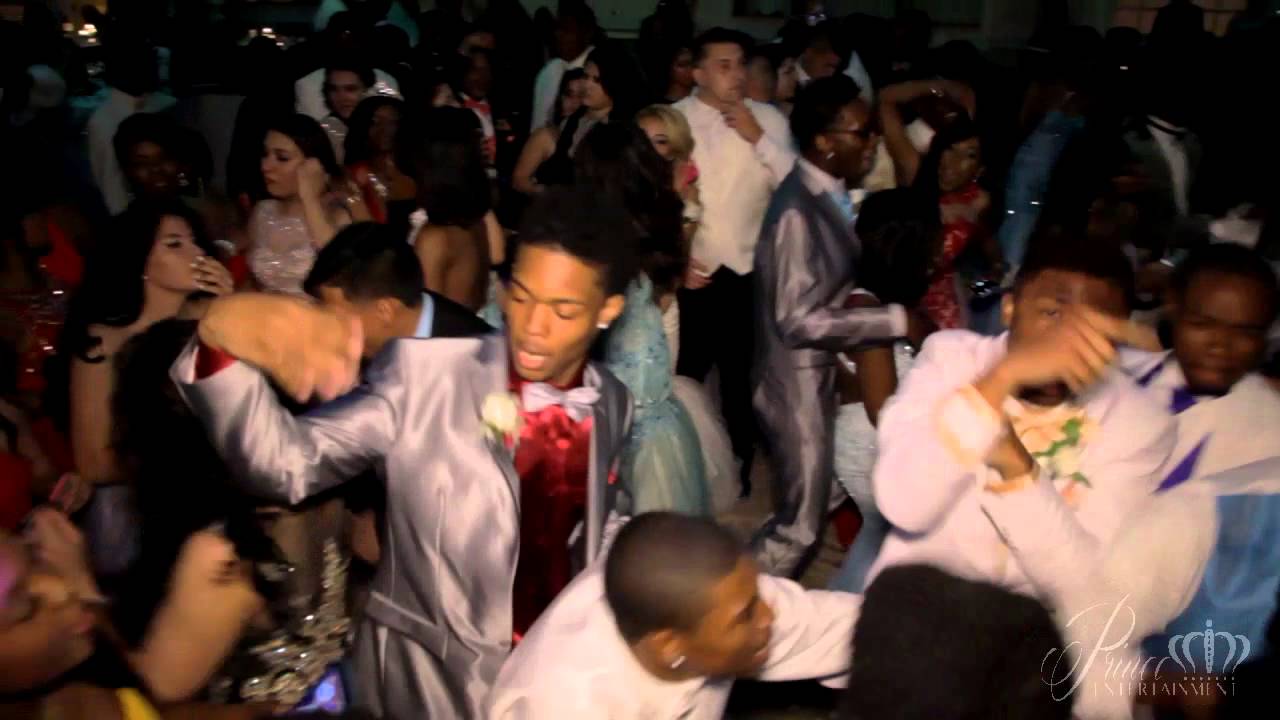 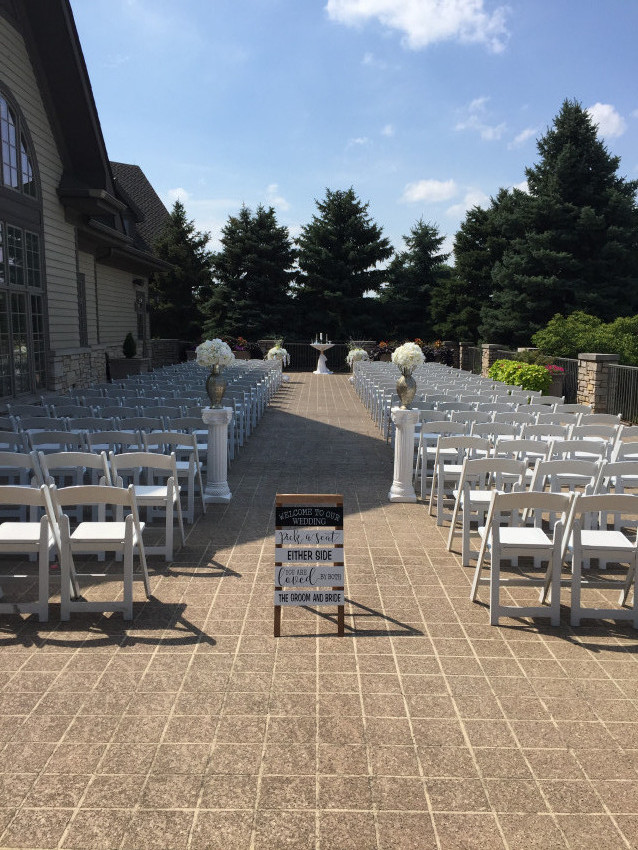 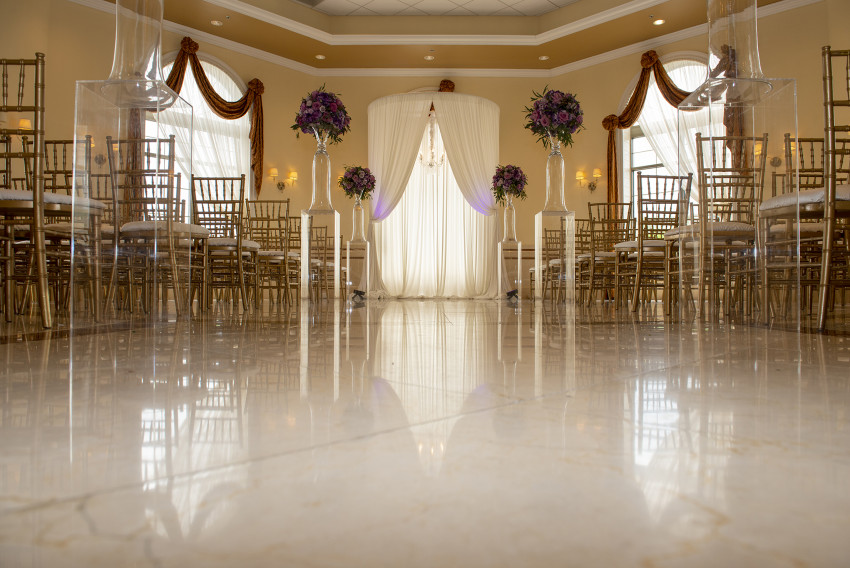 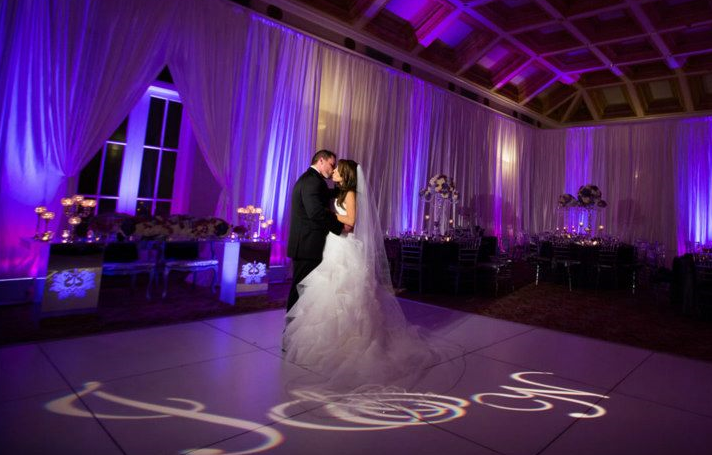 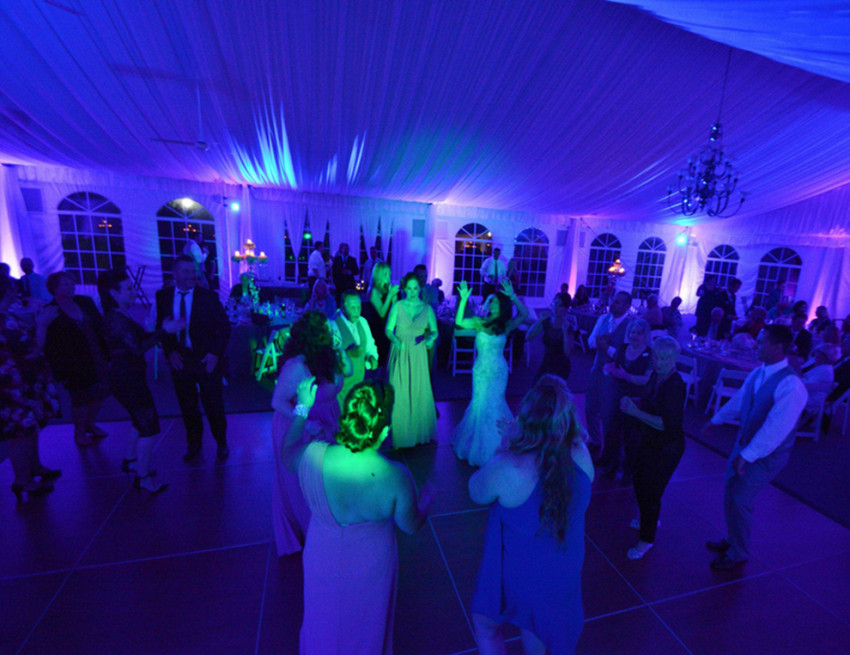 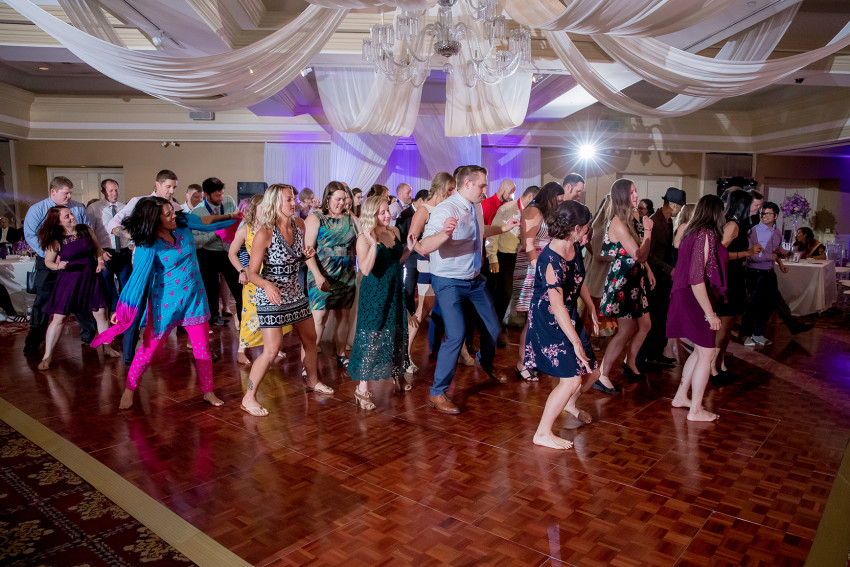 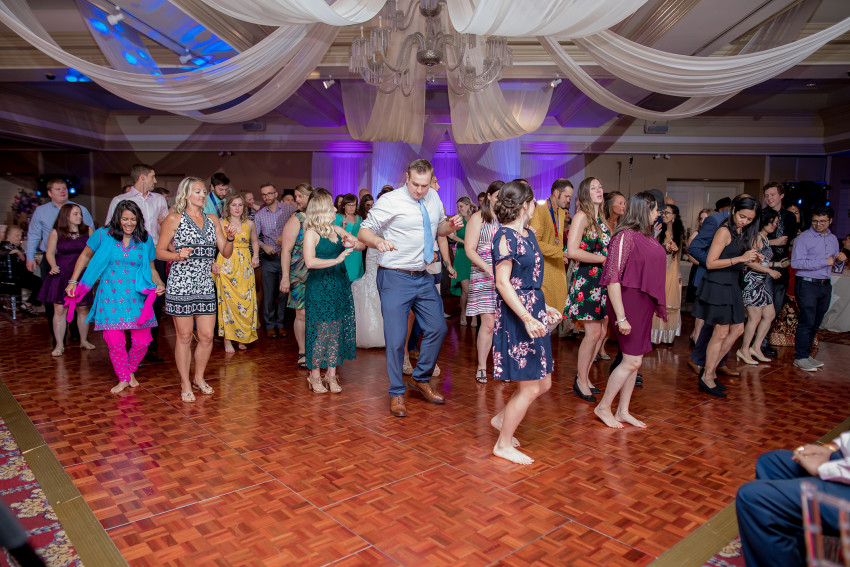 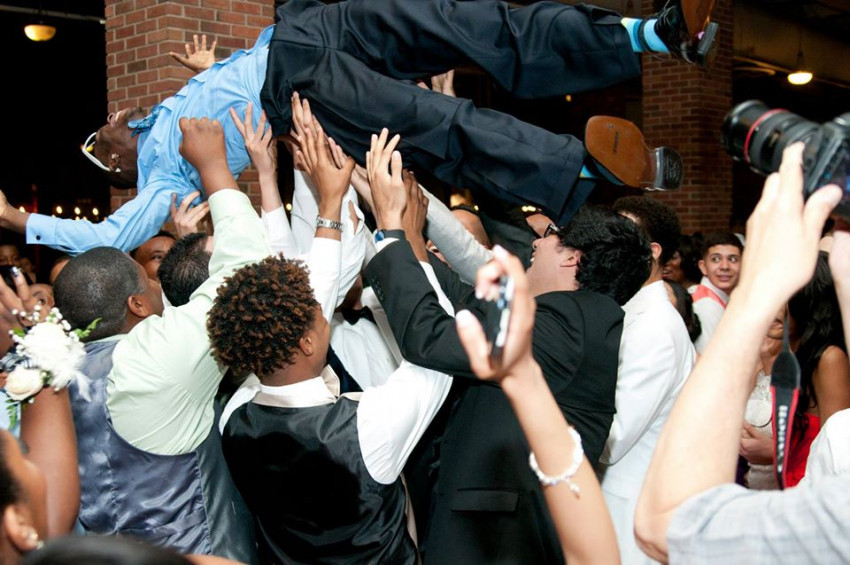 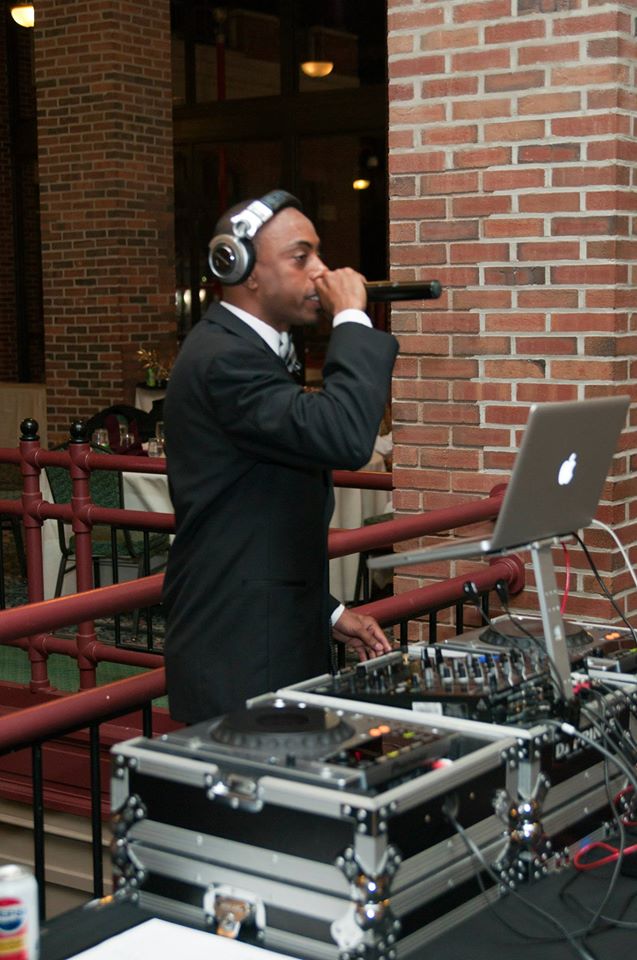 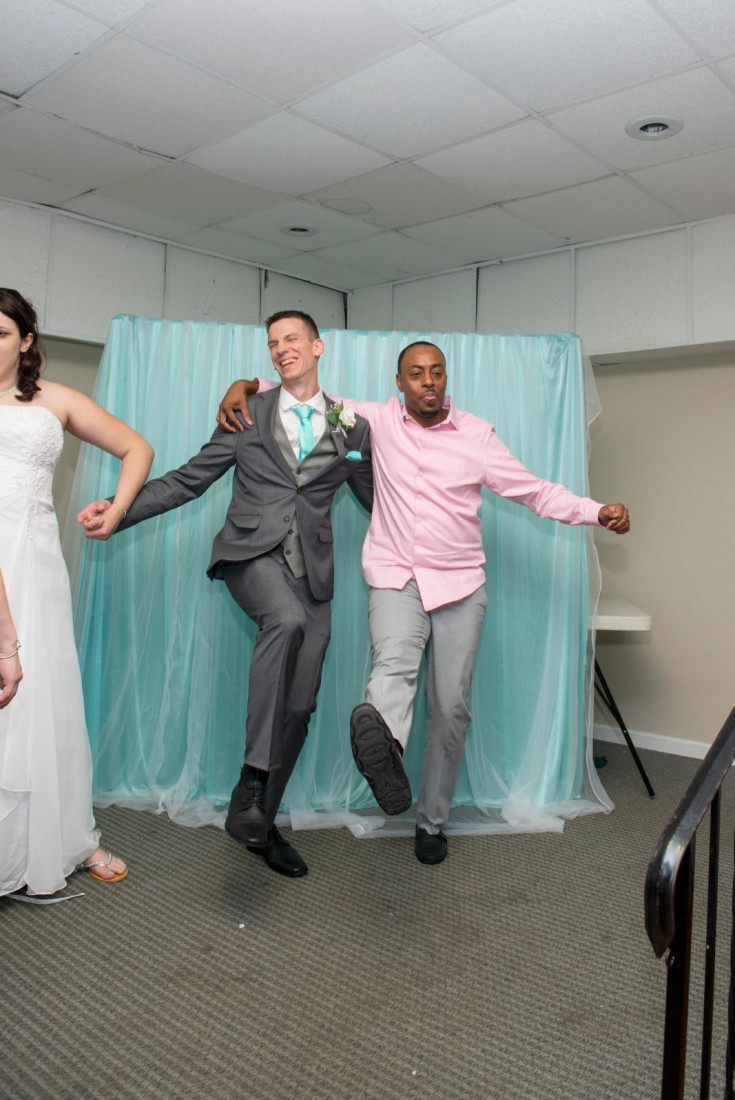 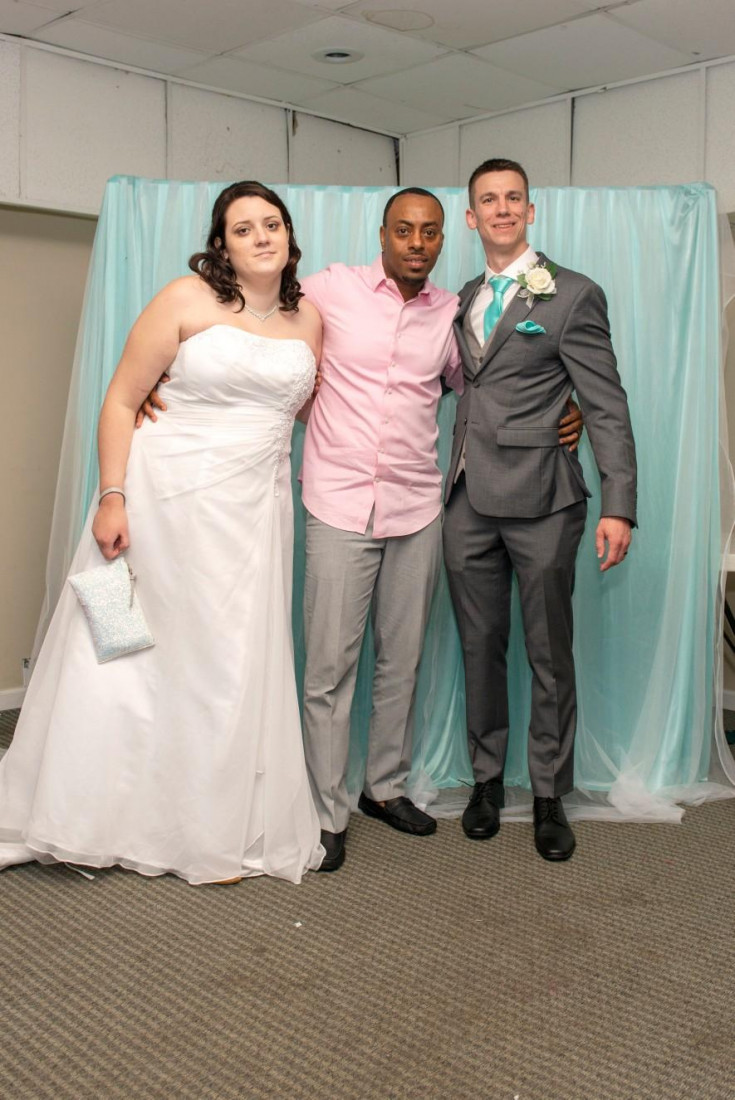 DJ Prince Entertainment provides professional DJ services with 20 years of experience and we are committed to the success of your event. We entertain all ages, playing all genres of music, keeping your event fun and everyone on the dance floor! We would love to provide entertainment at your next event.

Did an amazing job.

Will is the best DJ I know hands down. He played my requests along with his which kept the reception guests moving and grooving!!!! I can’t wait to use him again!!! He is highly recommended!!!!!

One Of A Kind

DJ Prince was very professional, patient, and organized. He did a two day event and I must say we really enjoyed the music. I was very impressed that he even came dressed for our occasion, very neat and dapper. I wish him nothing but success on his future bookings.

Just knows what to play!

This event would not have been the same! We were very happy with his delivery. Music flowed well! All our guests complimented him. We enjoyed every selection played! Will book him again!

DJ Prince was great to work with. He DJ'd an event for my college students, and got them going (even though they were being shy and tired)! Skillful and great music selection. He also mixed a song medley for me to perform, and it was a great experience. He was professional and communicative. Would definitely hire again!

The Best in the Business

DJ Prince is the epitome of professionalism when it comes to doing his job! I have worked with him for almost 7-8 years, if not longer, and when I’m doing an event there’s no question who my DJ is going to be! He shows up an hour early dressed according to the event and when it comes to the music, no question he makes it happen! If you're looking for the best, you can’t look any further than this guy!

DJ Prince did an amazing job! We wanted a 90's vibe for our 40th birthday party and he delivered, with what we wanted and his own creativity!

Greatest DJ of all times

I had the privilege of hiring DJ Prince for our Annual Karen Jones Beyond Beautiful Conference for girls at Proviso West High School. He was absolutely amazing. We hosted girls of all ages. He was able to Cater to every person in the building. He knew exactly what the youngens wanted to hear and even had a smooth Melody playing for our older women. He was very attentive to the needs of crowd. Everyone absolutely enjoyed him. I would utilize his services again and again.

Did an amazing job with DJing my wedding. Very professional. Great communication. Also was able to adjust with a few changes in the ceremony. I would definitely recommend him to friends and family for other events.

Very professional Dj, was very helpful with the musical planning of my event. Punctual, played a wonderful set, also adding in requests as the arrived. Will definitely be using him again.

We were very happy to have DJ Prince for our wedding ceremony and reception. He was very professional and made our day memorable. We loved how he had music for all ages. Highly recommend!

DJ Prince provides excellent service. He recently did an event for our K-2 prom, and he was very professional ! The kids and parents enjoyed his music selection. I highly recommend him if you're looking for quality DJ services!

A team that cannot be beat!

DJ Prince and his partner Laud with Snap Up photography are a team that cannot be beat. They are professional, great communicators, flexible throughout the creative working process, patient with kids and adults, and overall wonderful people. A must have for any event if you don't want to worry about the music and vibe.

DJ Prince was professional in every way possible. Beginning with communication and ending with his professional dress attire for the event. Prince, showed up early to set up his equipment, and was very responsive to the kids and their requests. As an added bonus, he brought along a videographer, who manages to always put our proms on the map. He will forever will be my only choice!!!

DJ Prince provides excellent service. He recently did an event for my parents 50th wedding anniversary, and he was very professional! My family really enjoyed the song selections as well. I highly recommend him if you're looking for quality DJ services!

DJ was on time, professional and friendly. Highly recommend!

From the Westside of Chicago, IL comes the one and only DJ Prince! DJ Prince has always been interested in becoming a professional DJ ever since being a student and attending several dances at the legendary Resurrection elementary school. He was amazed how the DJ moved the crowd and invoked emotion. Once he reached high school, he would spend all of his lunch money on records, and would spin at local house parties. After graduating high school, he began networking with local DJ's and ventured out to the club scenes, where he has showcased his mixing skills to this very day, and to also mention for various owners, promoters, and celebrities.
DJ Prince is extremely passionate about music and entertaining people. He has countless mix tapes, and was featured in OCMC the Mix Tape Magazine, has performed at Smirnoff “Master of the Mix”, and the official Verizon DJ for the Annual Bud Billiken Parade. He was a guest mixer for WGCI from 2010 until 2013, and the winner of the 2011 July 4th Mix weekend. DJ Prince loves to volunteer, and is extremely involved with the community helping the NAACP Westside Branch, Chicago Public Schools (CPS), and the Chicago Police Department (CPD), where he has been an active contributor to their (CPD) many youth programs. The CPD youth programs included Peer Jury, Junior Police, and the Youth Sub-Committee, in addition to assisting in the Annual National Night Out Against Crime and the St. Baldrick’s charity events. In addition to that, DJ Prince has performed at The Shrine, Hearts, Beauty Bar, Sound Bar, and Sawtooth.
You can catch DJ Prince in Chi-Town’s hottest nightclubs as he takes his career to the next level!