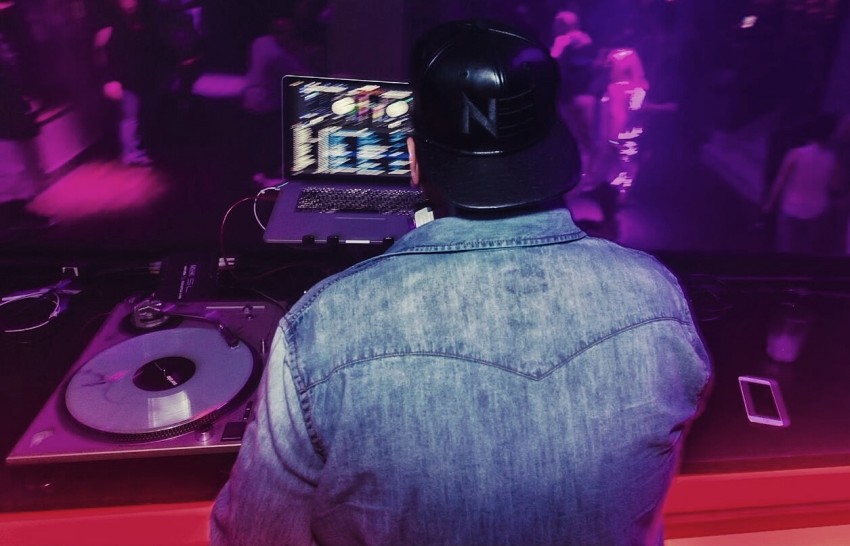 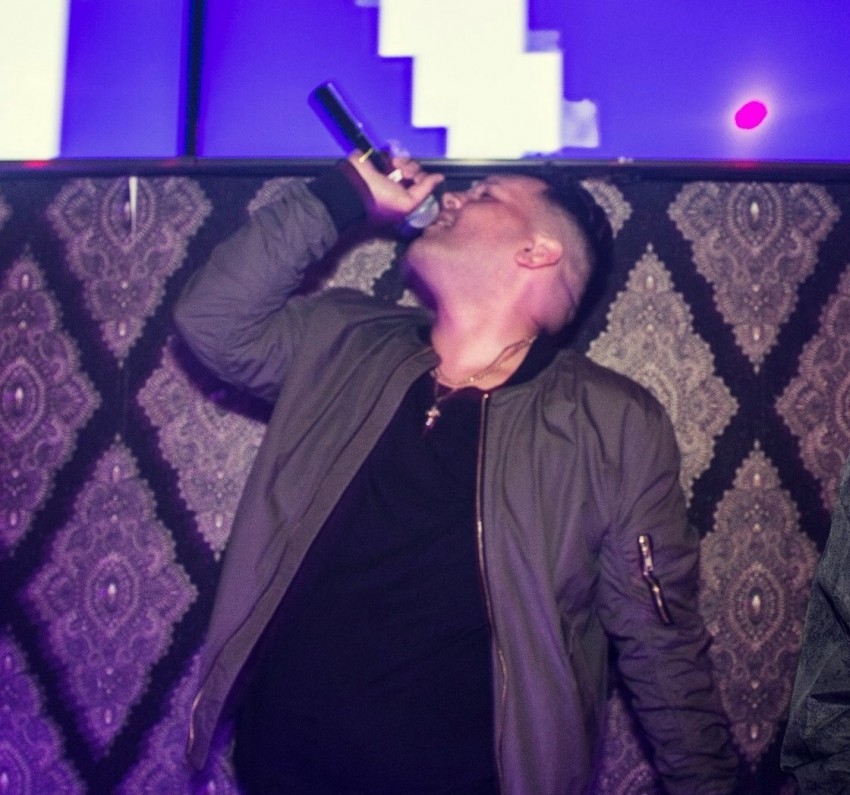 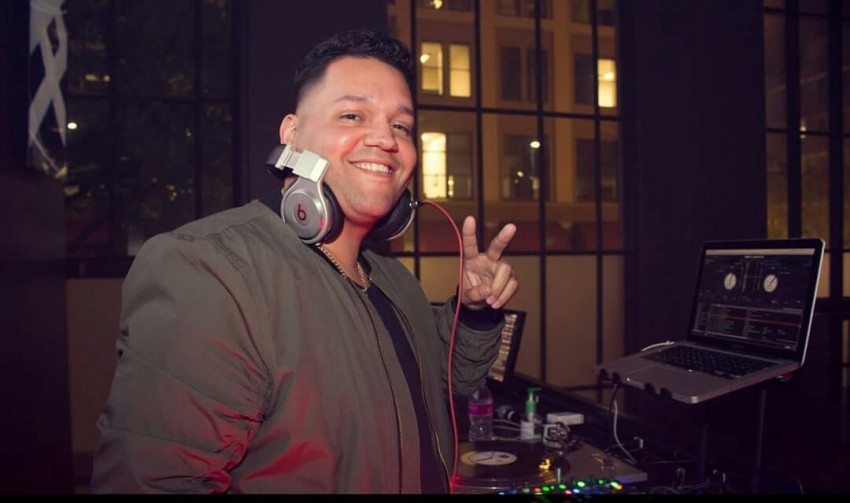 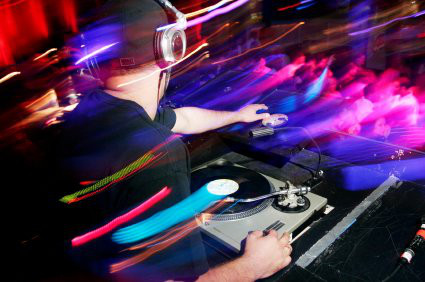 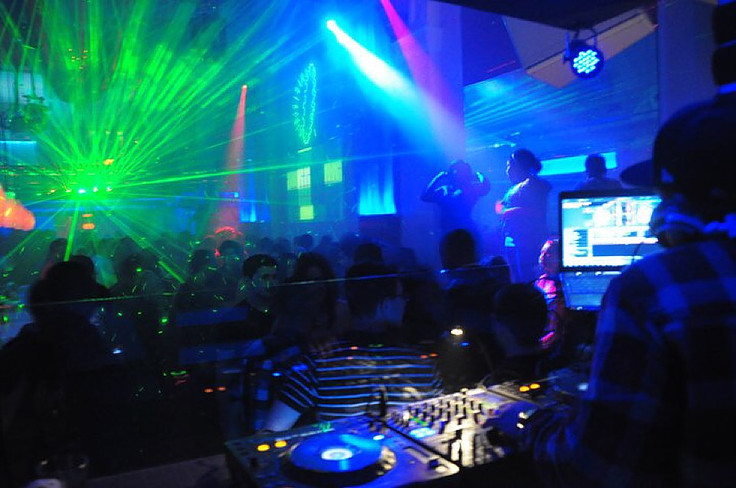 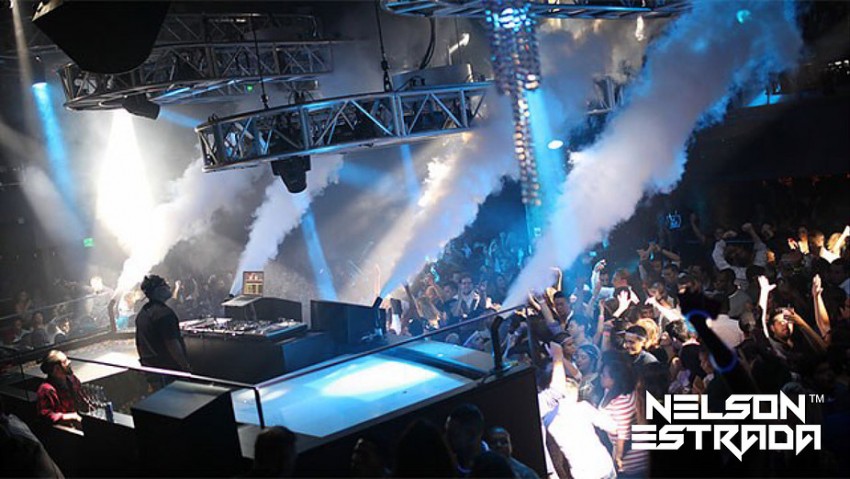 DJ Nelson Estrada is an American Producer and DJ who has traveled all throughout the U.S. and parts of Canada. Nelson is renowned for his incredibly dynamic and crowd engaging DJ sets. Nelson has been on the stage with some of music's top talents, as well as grand scale events.

Be the first to review DJ Nelson Estrada

Price Range: Negotiable - My goal is to bring the best party

With Nelson Estrada, its much more than a DJ set. Nelson understands what it means to "throw a party". Nelson is engaging on the microphone with his audience and his song selection makes anyone dance. DJ Nelson Estrada has provided his services across many stages from the Vanity Fair Oscars Party to a 15k person sold out arena in Canada. Nelson Estrada is the way to go for your next event!

Hailing from Seattle, Nelson Estrada is one of the most exciting entertainers in North America! Nelson began his career in music, managing BET Award Winning singer & songwriter Emmanuel Frayer. He then took on the reigns of managing DJ’s across the U.S., shortly after, he began spinning in local venues himself.

Nelson is not new to the big stage, as he has performed alongside some of music’s top talents like Kanye West and Miguel. When it comes to Nelson Estrada, you can’t expect anything less than a show with his DJ style. His passion to take the crowd to new heights of excitement; brings an energy to the club that is unparalleled. Nelson has performed around the U.S. in Las Vegas, Los Angeles, Miami and New York.

My set list varies on the needs of my clients. I am what is considered an open-format DJ. I play various genres of music.