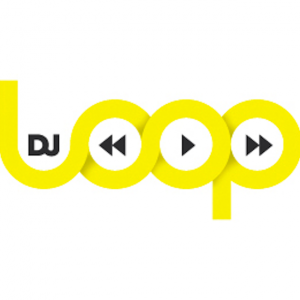 Be the first to review DJ Loop

Dean Rogan, known as DJ Loop started his Disc Jockey career at the age of 15, thanks to his Father owning a Disc Jockey Company at the time. He always had a passion for music ever since he was a kid growing up and being around music all his life. When Loop was 15 years old his Father closed the company down and handed him the equipment. Since that day he practiced hard to improve his mixing skills and learned all types of music genres. He stayed a "Bedroom" DJ for 7 years, mainly mixing for pleasure not knowing that 1 yr later at age 23 he would be where he was in the DJ Industry. He know holds 2 residencies and has played at over 20 different venues all over NJ.

Get The Word Out 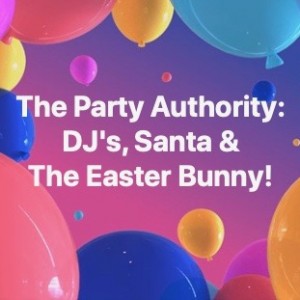 Katherine P. said “All were good, he did as we discussed. Could have been a little more outgoing, but totally fine.”

Shilpa said “She did a great job as a bartender! We would love to book her again!” 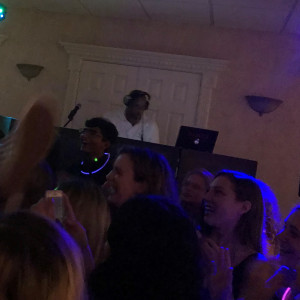 National Association of Mobile Entertainers member and consecutive WINNER of GIGMASTERS' 2017, 2018 and 2019 BEST AWARD. Insured and registered in the State of…