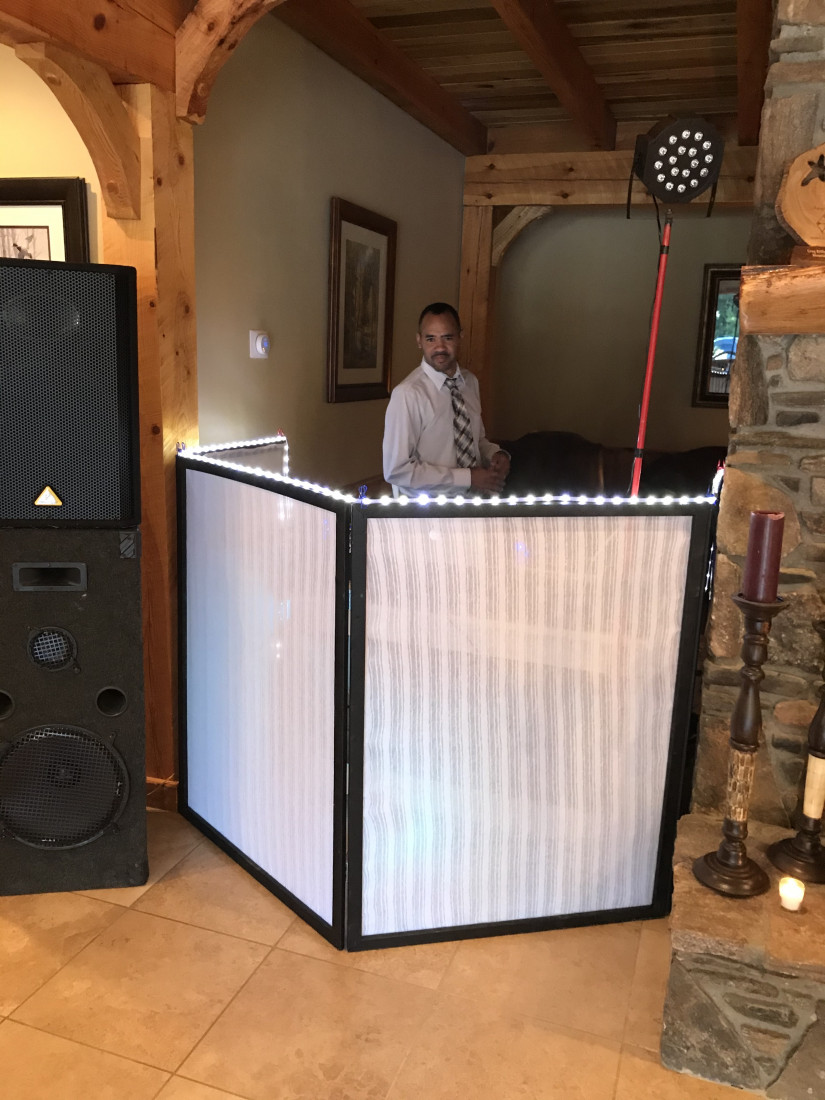 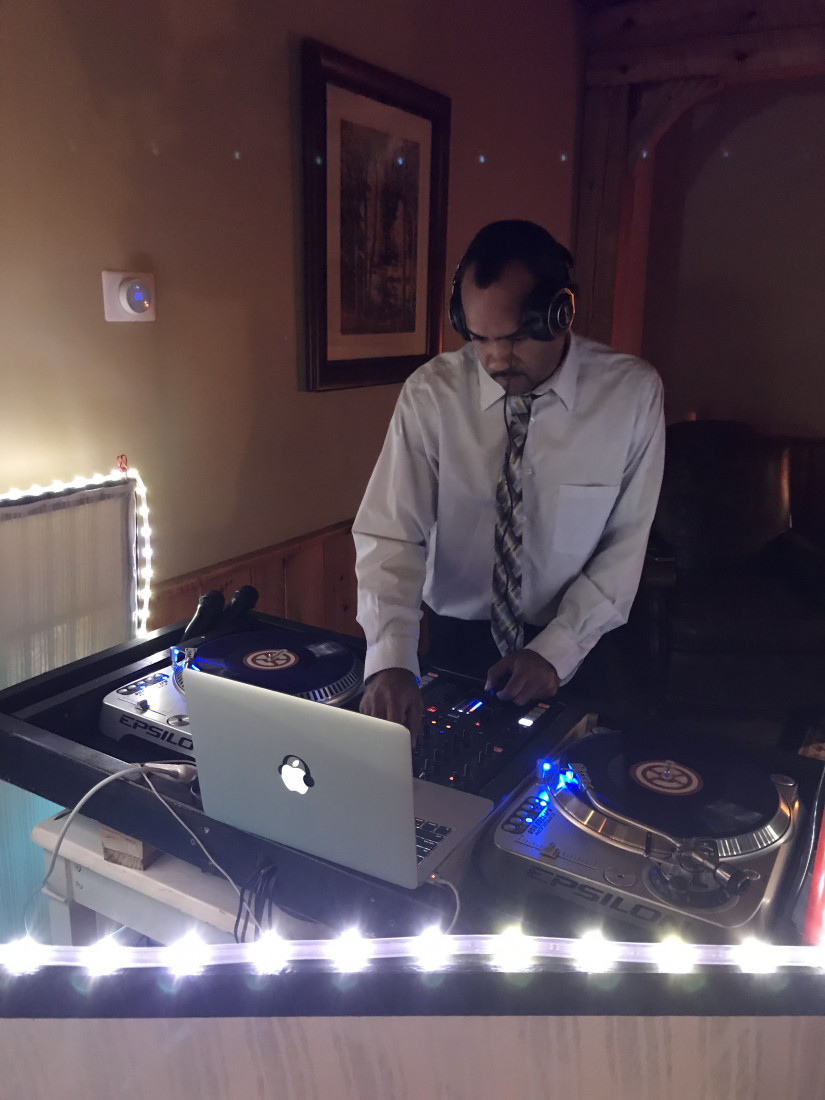 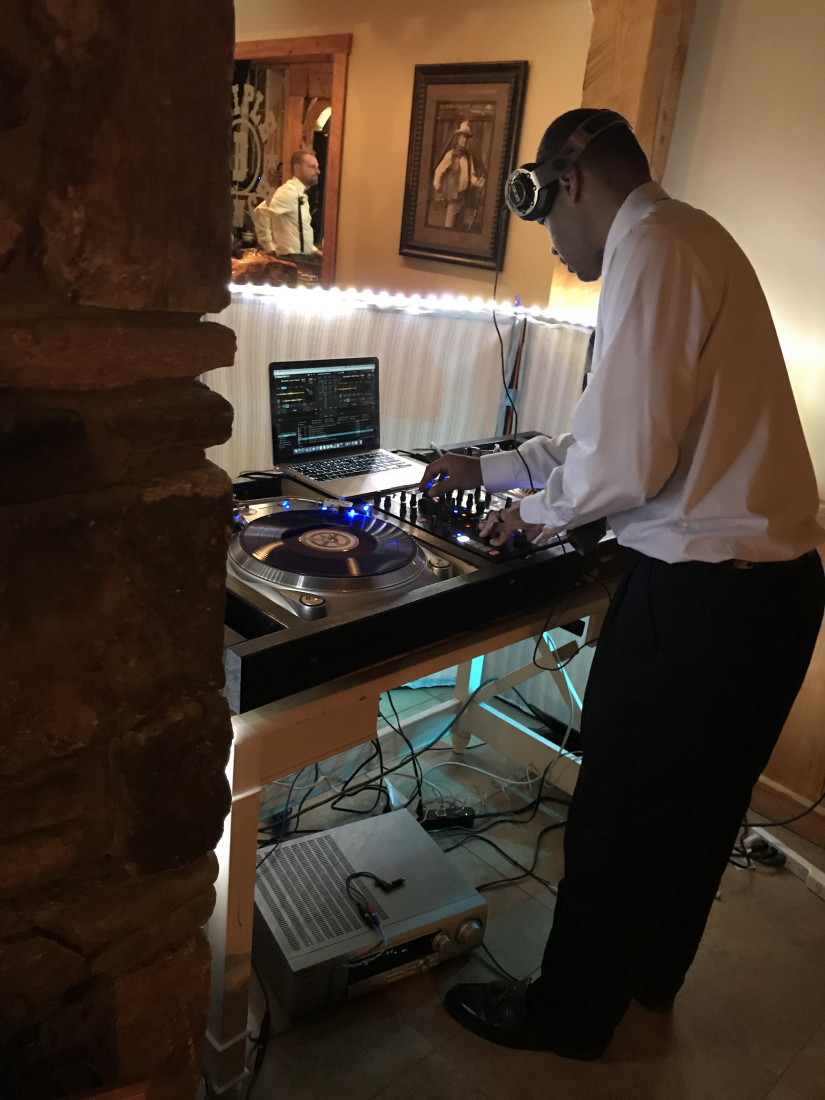 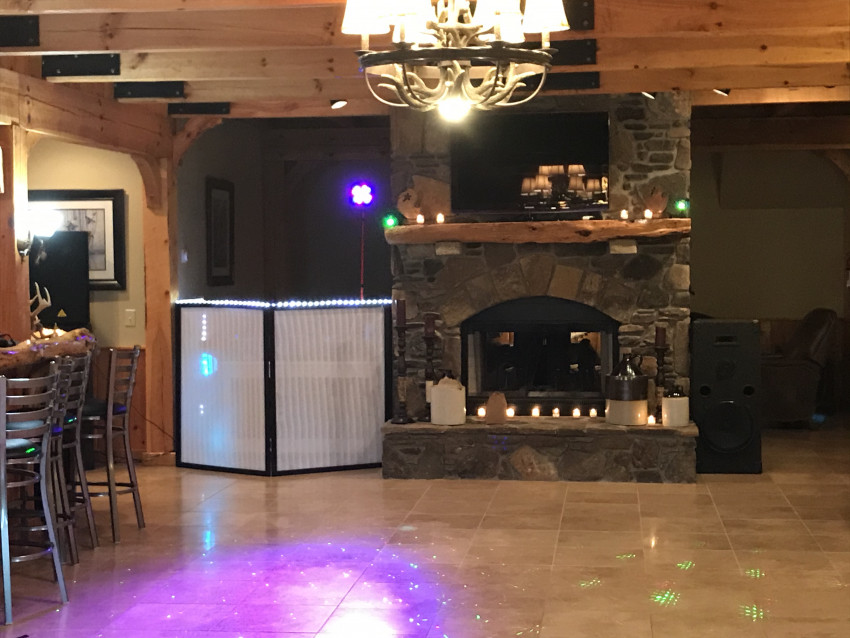 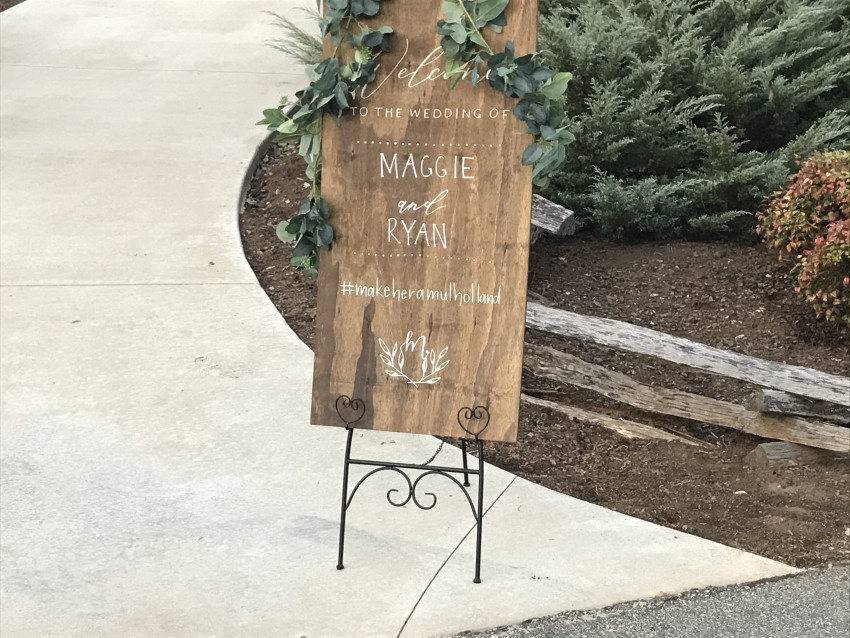 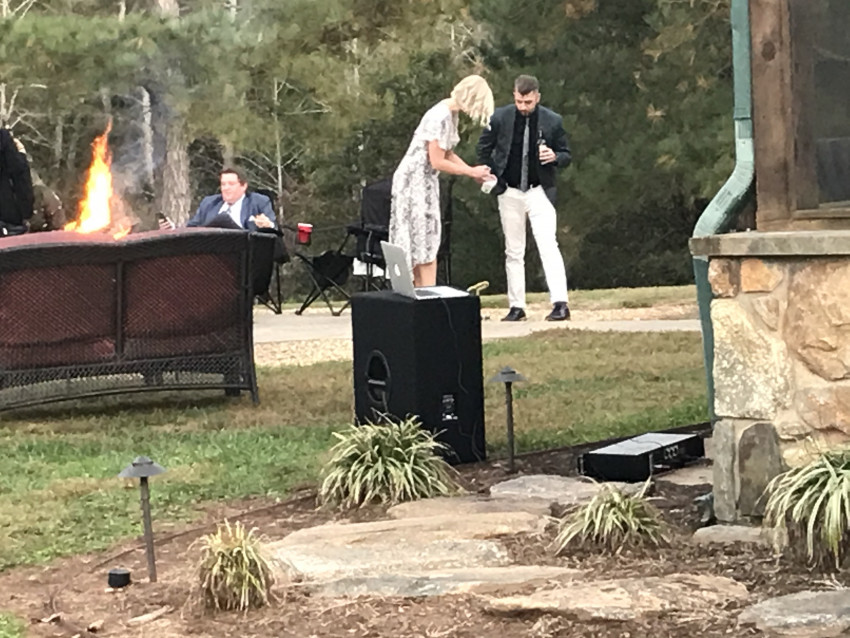 I have been a professional club DJ for over 20 years playing Hip Hop, R&B, Pop, Country and EDM music.. I have entertained at the most elite clubs, parties, weddings, school proms and other events, large and small. I provide an elite service, and quality you will enjoy. My playlist is extensive with over 5000 songs and I can provide music from all genres. Professional service through and through, and, I always strive to be the best!

DJ KAY-C was so great to work with. He was professional, punctual and was nice to enough to talk with my husband and I multiple times before the big day to ensure that our vision would come to life. Everyone was very complimentary of his attitude, work ethic and he had the party going for hours! Thank you Kelly!!!

It was indeed a pleasure to accommodate the sound for your wedding and reception. Hope you and yours have a beautiful and prosperous future together!

After your response to hire me, I like to have a phone interview or to meet with you regarding any requests and event details. A deposit is to be made on the website along with a standard contract agreement for services. I always arrive an hour early for the event for set up and sound check. We want your event to be as perfect as possible for your event

DJ KayC, aka DJ KC, is a NC native, born and raised, who began his DJ career at a friends home, scratching and mixing records for fun at an early age of twelve. At 14, his parents bought him his first set of turntables as a christmas gift. From there, he learned different art forms of mixing by watching other friends that were in bands, and watching other DJ's. His first real gig was at a skating ring, playing music for the skaters. House parties and street parties were big in his home area so he also played and entertained house parties, weddings, birthday parties, and school functions. After making a name for himself, locally, he went on to play for various clubs and special events in several different counties across Eastern NC.
He has always worked close with business owners and party hosts, and has turned around dry night clubs, and bars by bringing in and promoting special events to cater to party goers alike. With a mind full of ideas, he promotes himself and events to bring people from all ages in to party.

Now residing in Southwest Virginia, along with his wife and kids, who has supported him in all his endeavors, he still works a full time job, raises his family, and spins music every chance he gets in VA and the Tri -Cities TN.

Without a doubt, he is still on the rise and making party people jump when he is behind the 1’s and 2’s! 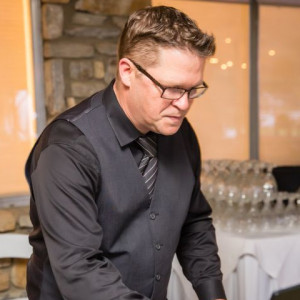 Find over 200 online reviews on The Knot, Weddingwire, and other sites! We have received The Knot Best of Weddings…

Teree W. said “DJ Dre does a great job of playing music for everyone and he is easy to book.” 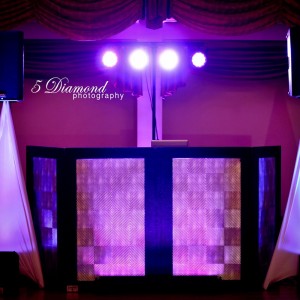 Tanner C. said “Any review that has not given 5 Diamond Productions five stars has lost their mind. Paul and…”

Caitlin S. said “These guys were amazing, to say the least. I ended up booking them last minute bc i was scrambling…”