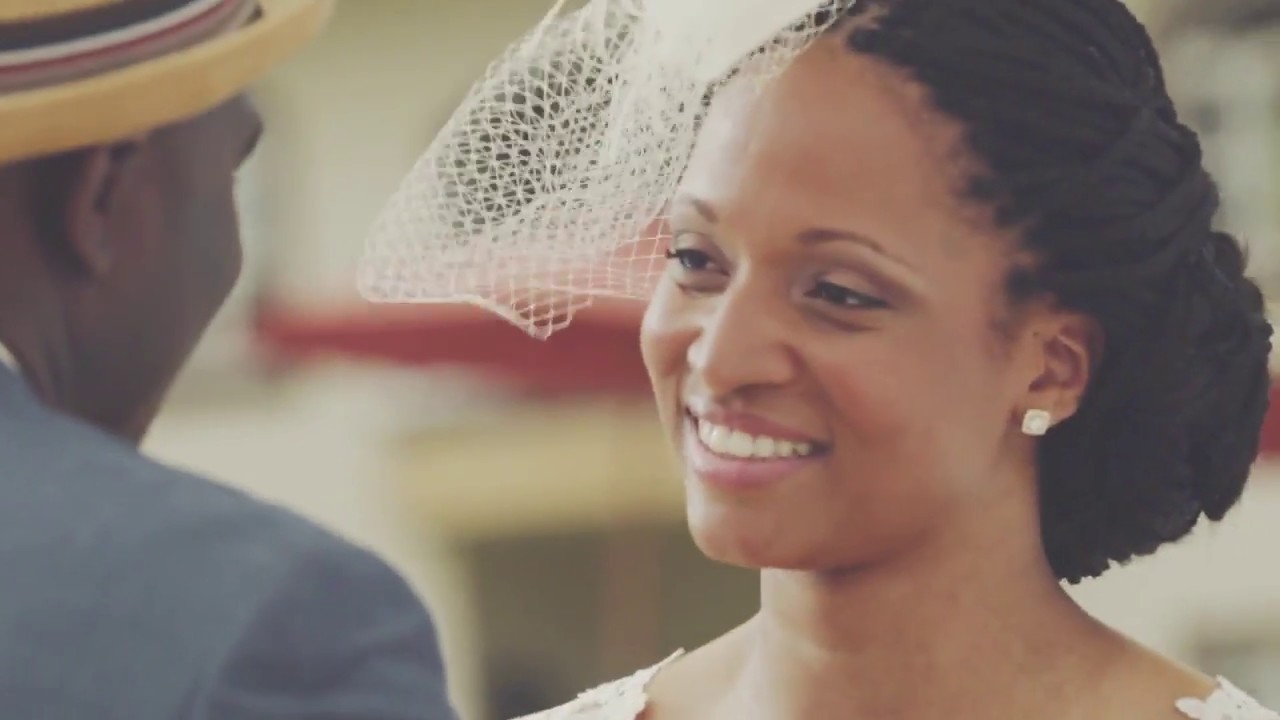 Will and Latoya - Entertainment by DJ Karizma 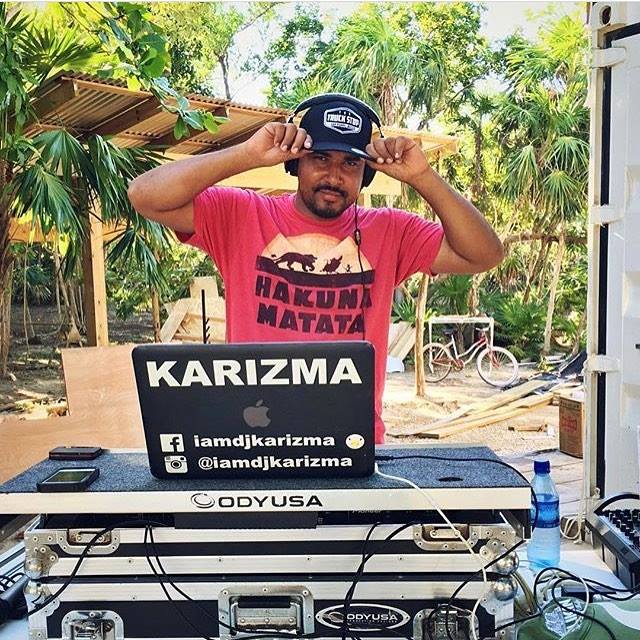 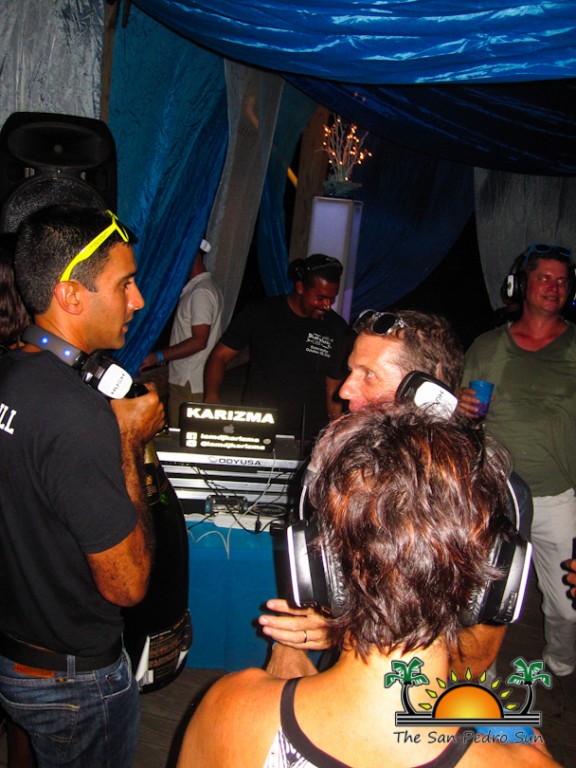 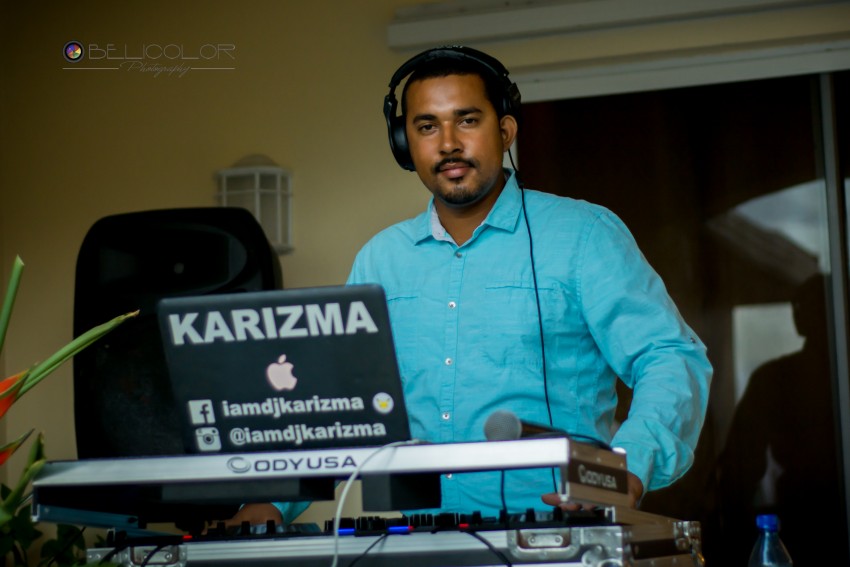 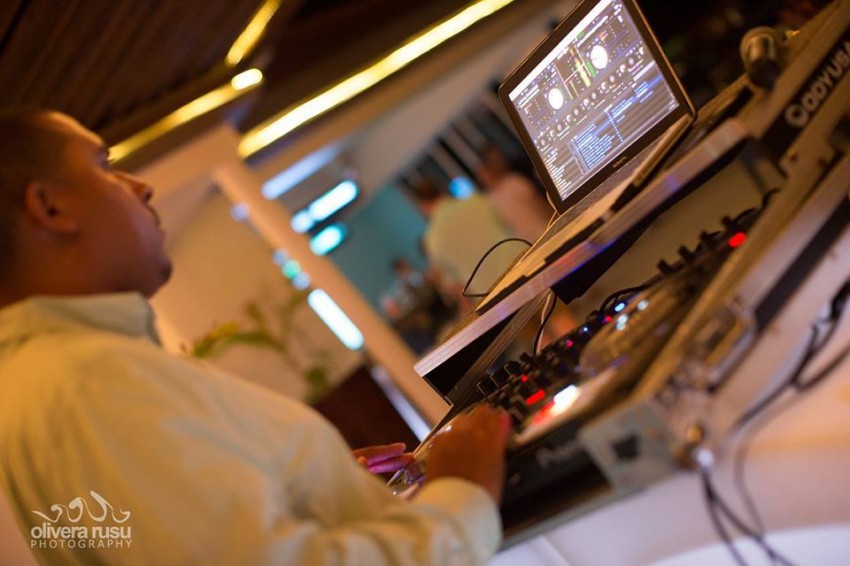 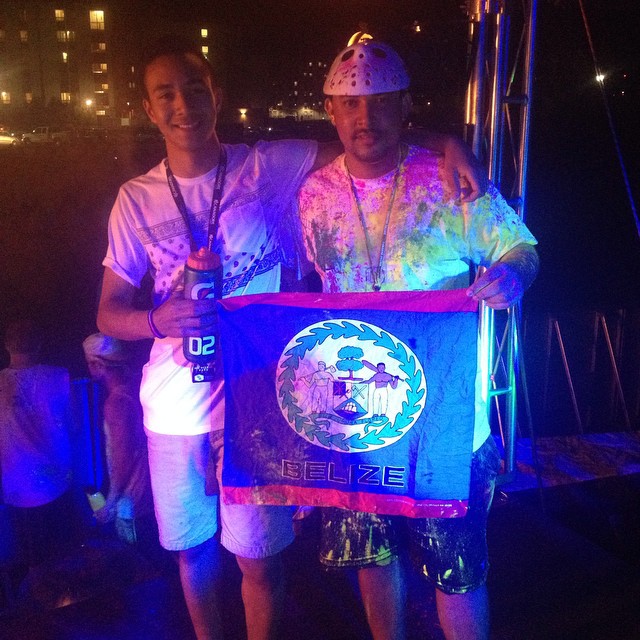 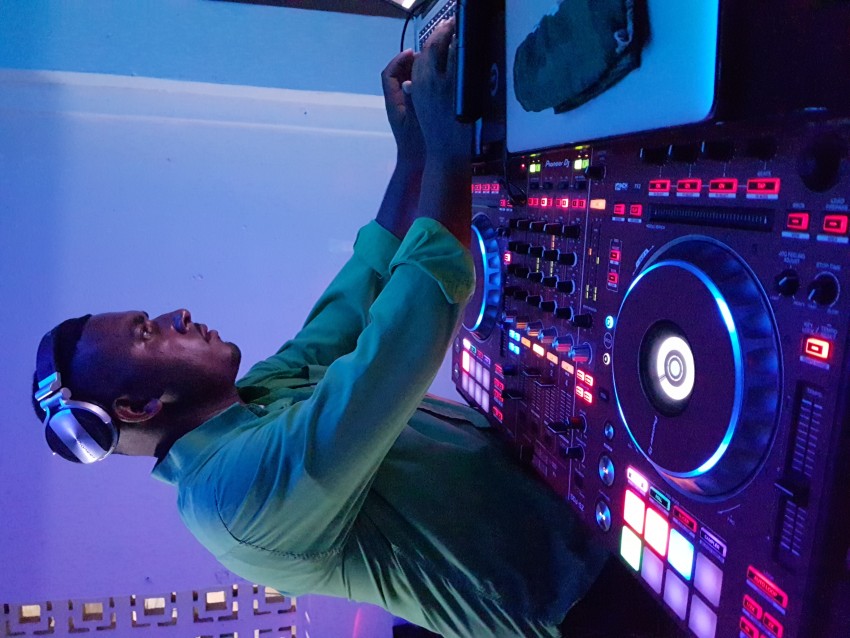 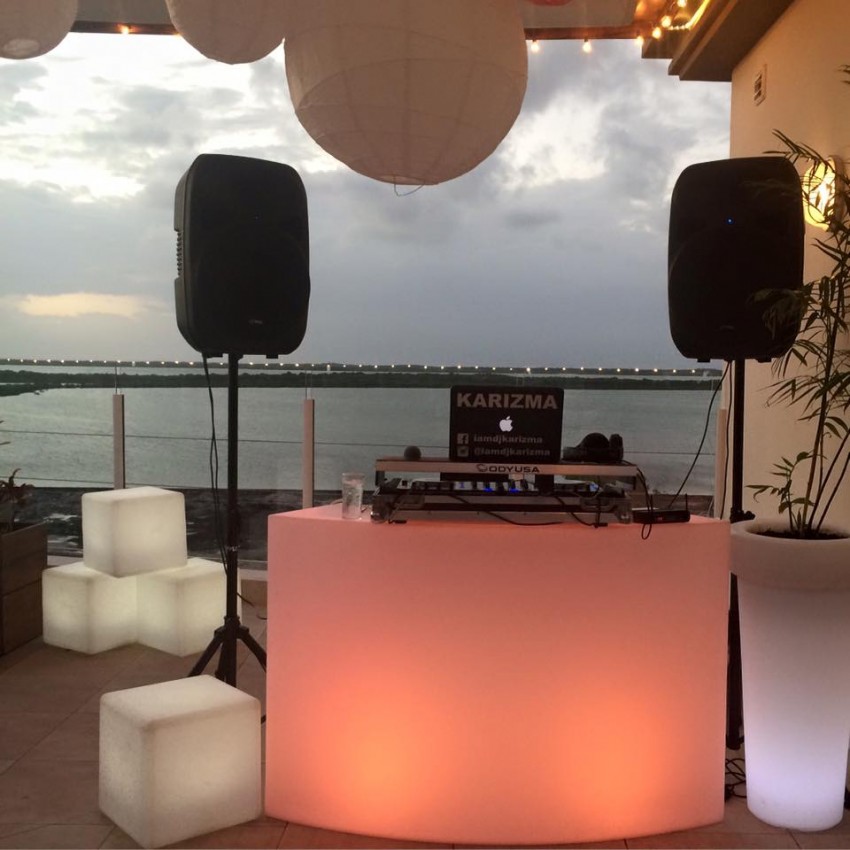 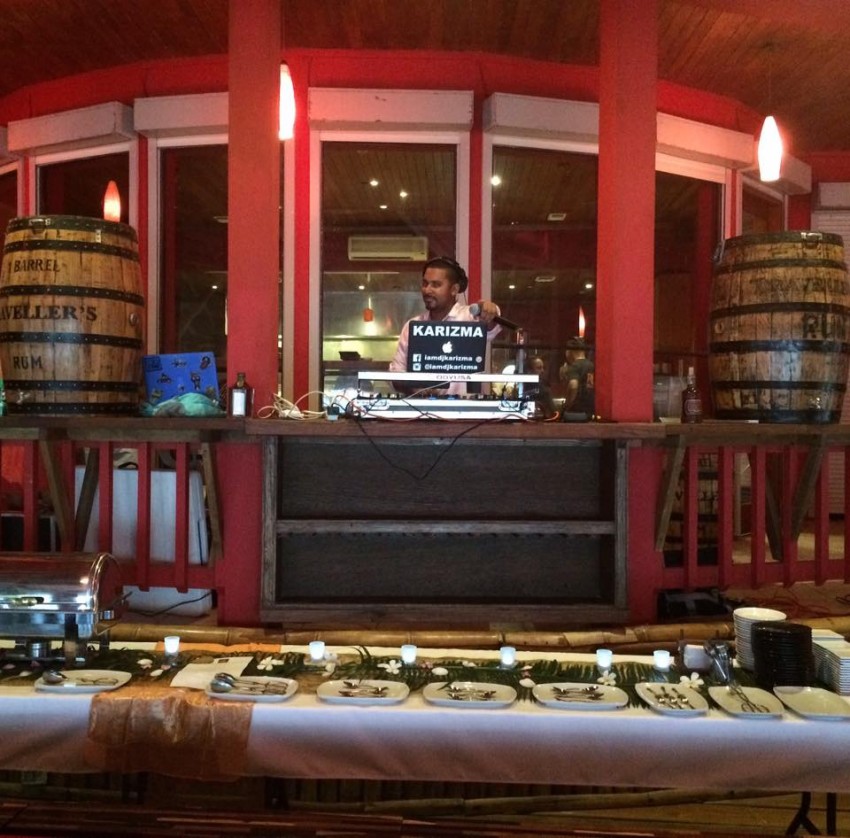 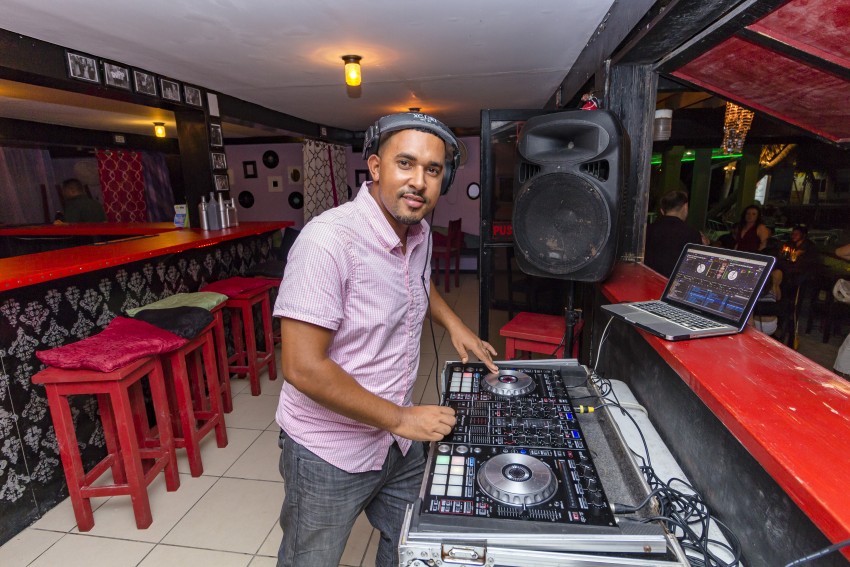 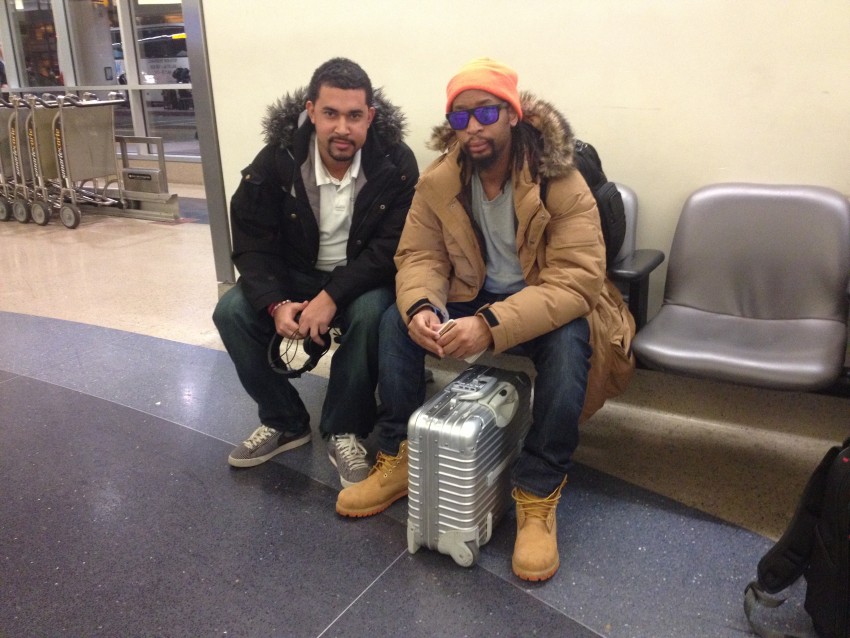 Congratulations on your upcoming event. Planning can be a fun and memorable experience. Selecting your Entertainment is probably the most important decision, in making your special day complete. We are new to Gigsalad, but veterans to the Industry, who are ready to give you and your guests an unforgettable experience.

I am from the country of Belize, where I have been doing Destination Beach Weddings and events for more than 8 Years. I bring international experience to my events, having played for people from all over the world as well as traveling to different countries that love my Caribbean - North American fusion style of playing.

Be the first to review DJ Karizma Entertainment

I bring international experience to my events, having played for people from all over the world as well as traveling to different countries that love my Caribbean - North American fusion style of playing.

Get in the mix with DJ Karizma! That’s the buzz on the entertainment scene in Virginia, home to Christopher August, A.K.A. DJ Karizma. This 20-something year old is known for his fresh and exceptionally flexible sound.

Karizma is an international DJ of adaptable and cross-generational talent, with particular specialties in fusing Caribbean and Latin genres with Top 40 hits, and mainstream chart-toppers with underground tracks.

From the young age of 16, Karizma was already a celebrated DJ. He held a thriving residency at Wingz Belmopan in Belize for five years, where he truly developed his skills as a DJ, and of course, his ‘karizma’ as an entertainer. His infectious sets and loyal supporters made him the pioneer of the “Thursday Night” movement in Belmopan, Belize, which was only the beginning of his momentum and success.

In 2014, Karizma moved to Canada to attend Canadore College for a year on an exchange; and in that year alone, he once again rose to popularity as a DJ. He played at college parties, local festivals, and multiple hotspot locations.

The highlight of this time was opening for Reggae Icon Ziggy Marley and Band. As such, his career in Canada not only reinforced his versatility in juggling, but also lit his passion for international success.

Upon his return from Canada, he had lived in beautiful Ambergris Caye (the #1 tourism destination in Belize) for two years. There, he was proactively advancing his international agenda through various private events for foreign clients, while holding local residencies at two popular Restaurant & Bar’s on the island, namely Nook and The Truck Stop Belize, and playing for various local annual events such as “Belize Carnival” and the “Costa Maya Festival”.

In 2017, Karizma added to his international resumé when he was booked in Central American Panama City, as well as in the Caribbean island of Trinidad and Tobago. Indeed, versatility is the cornerstone of his style.

This young prodigy has played all over the country of Belize and in various parts of the world, interacting with numerous DJs and artists, and his sights are set on much more. Currently, he is working towards expanding his prowess to include music production. He has recently moved to Virginia, U.S.A to base his services and improve his network and career.

Always the innovator, DJ Karizma is committed to becoming the best version of himself for the ultimate pleasure and enjoyment of his listening audience. There is neither a crowd nor mood he cannot satisfy!