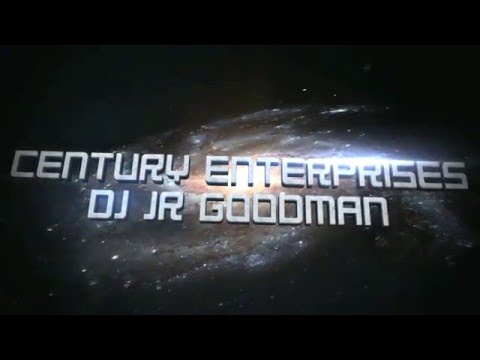 Not All DJs are created equal 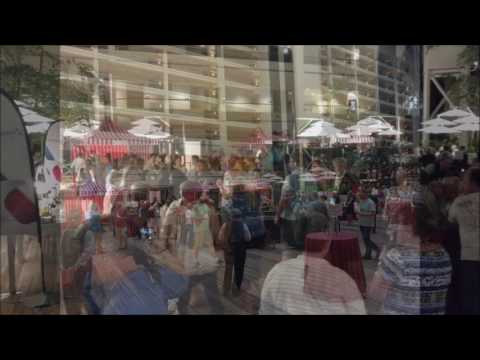 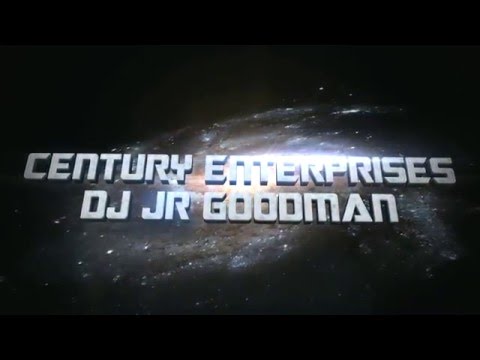 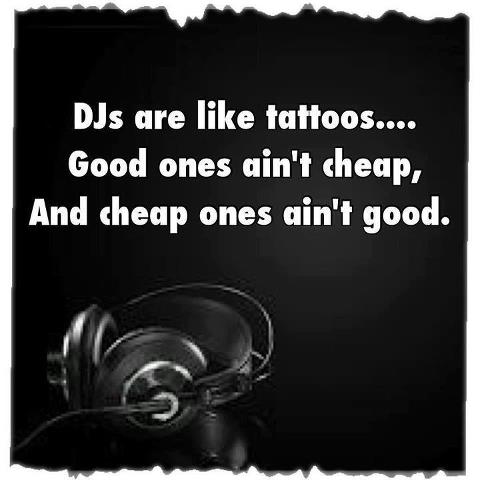 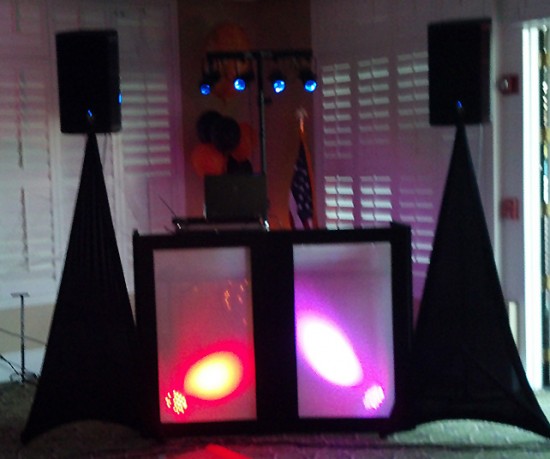 We look good to make your event look good 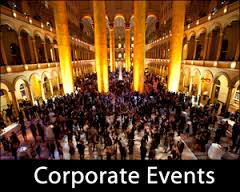 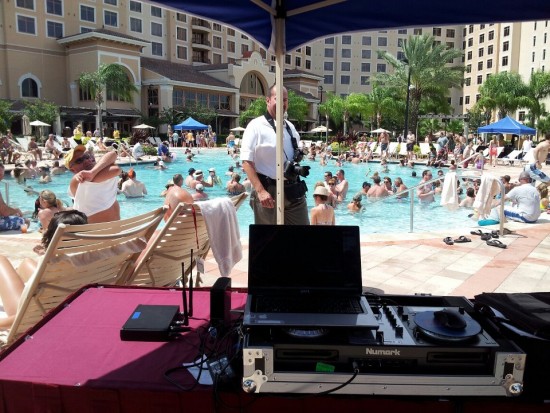 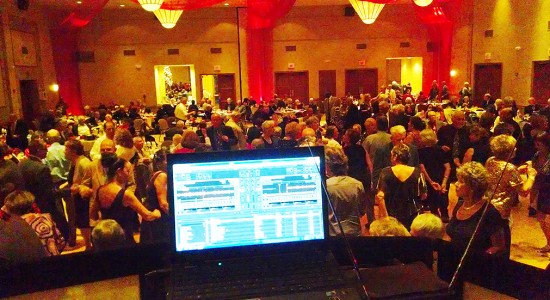 DJ'd a large Christmas Party in the Ballroom 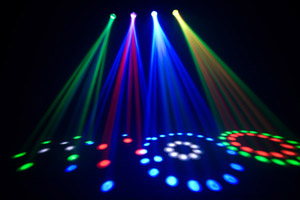 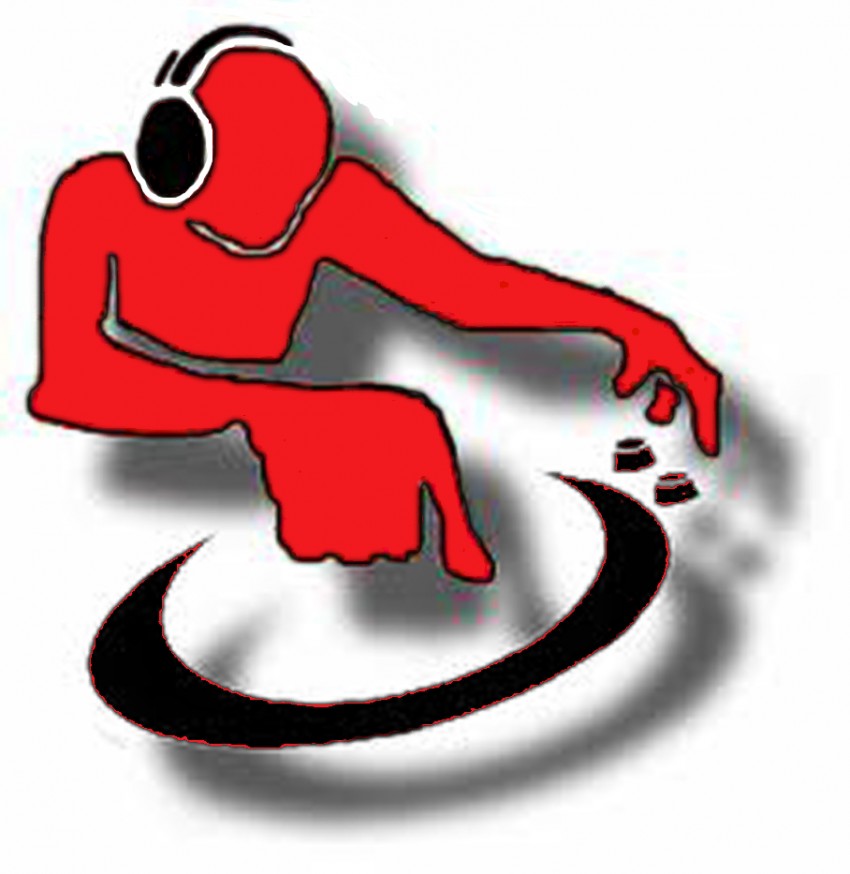 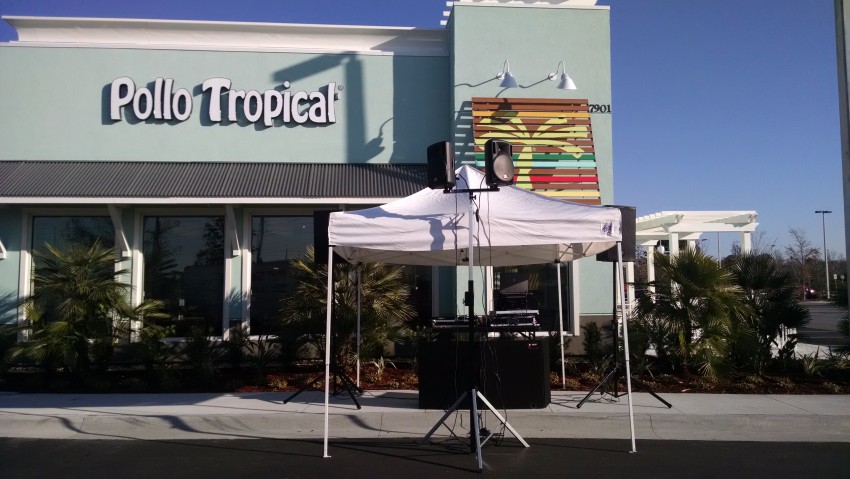 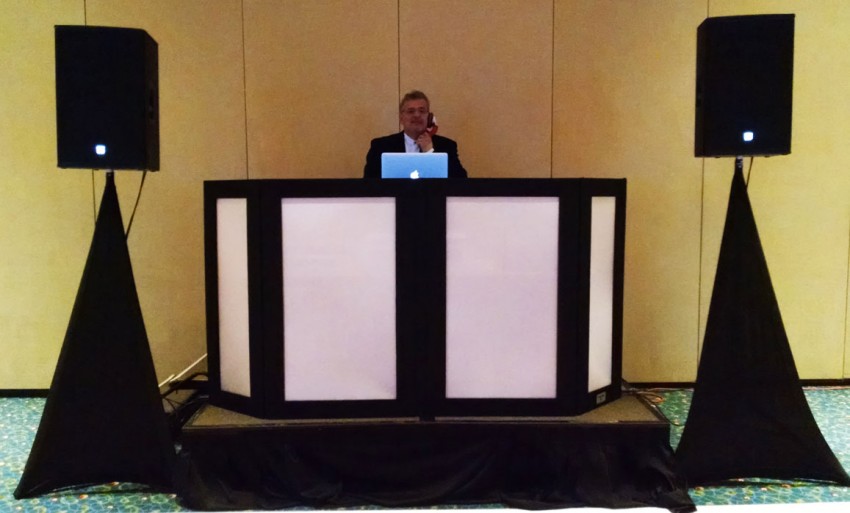 I have excellent reviews here, but many more on my other sites. Century Enterprises is a top rated DJ and Emcee entertainment company here in Orlando, delivering the top of the line experience , both in appearance and sound. Using our commitment to excellence as our benchmark to deliver the ultimate experience for your event. We welcome the chance to exceed your expectations for a DJ/Emcee services. With Over 45,000 song titles in our library which spans over 8 decades of music all digital. Setup and teardown time is included at no extra charge. Contact us today for more details. Virtual services available.

JR was such a pleasure to work with and I knew when I met him that he was the right person for our fund raiser.
He came early to set up and had the crowd up on their feet the whole night. He also gave us some additional tips to raise more money
Awesome!

This is the second time that we've used DJ JR Goodman for our holiday event, and ee will certainly ask him to DJ future events for our company. He knows exactly what to play for the crowd and ours is mixed with all age groups from 20 to 65. On time, professional, and talented. Thank you for helping to create a lovely evening for our group!

Thanks again Peggy, love your group and will be available for you anytime.

This was the first time I have booked a dj for a children's ministry event. It turned out wonderfully, the kids and adults enjoyed the music selections. JR was very polite and willing to make all the announcements during my event. Great job, I'll be booking him again!

This was my first booking with Gig salad and it was a great experience. I have extensive reviews located at https://www.gigmasters.com/dj/jrgoodman - Thank you

JR was fantastic and played the right mix of music. We had a wonderful time.

He knew how to get the party going!

Mr. Goodman was more than a DJ. He created the party atmosphere with his lights and music. Everyone enjoyed having him. We're not big dancers, but the backdrop of the good music and the excellent sound effects during our funny gift exchange made our event memorable. I would hire him again in a heartbeat.

Energetic and understands what the crowd wants to hear. I play all genres.

I have been a DJ since the days of having to carry the albums, starting in 1986 at several clubs in Los Angeles area where I grew up. In 2003 I was the entertainment director at the Hacienda Hotel and Casino just outside of Las Vegas and we had several event which included my DJs skills set. In 2008 after moving to Orlando, I formed Century Enterprise for mobile DJ gigs mostly doing Car Shows and corporate events. I have since done over 200 Corporate Events, over 100 Weddings. I invest in my equipment so it is top of the line in sound. I am also complimented on the sound, as well as the selection of music. I have over 45,000 songs and can download anything I don't have in a moment's notice, now that all my music is digital. I love what I do, and I will not disappoint. I am long standing member of National Mobile Entertainers and a Top award winner on the Gigmaster Site, of which I have been a member since 2010. I am new to gig salad, but love the new site and ready for your next event. I do not disappoint.

Full Complete Mobile Top of the Line System with JBL and EV equipment. All digital and have enough sound to play in a convention hall. Dance Floor Lights are always provided.

Over 45,000 songs in inventory and can download anything I dont have on the fly.

"Be a yardstick of quality. Some people aren't used to an environment where excellence is expected."

We have a complete mobile system and lights, all we need is a power source and people who love music