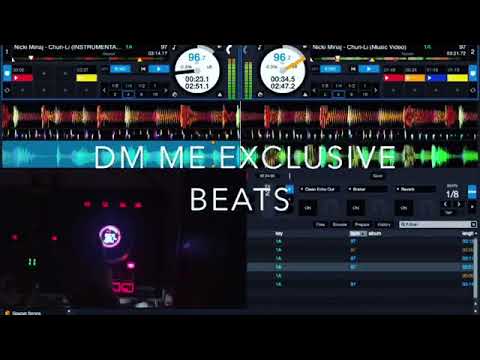 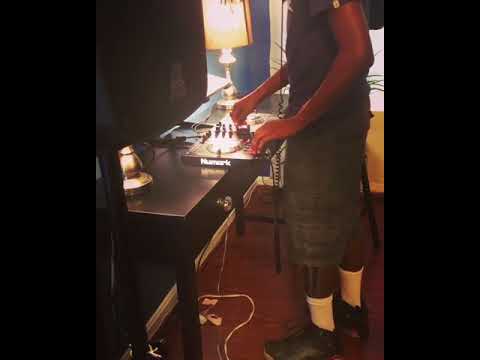 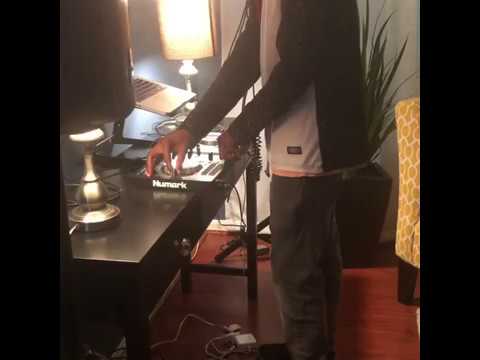 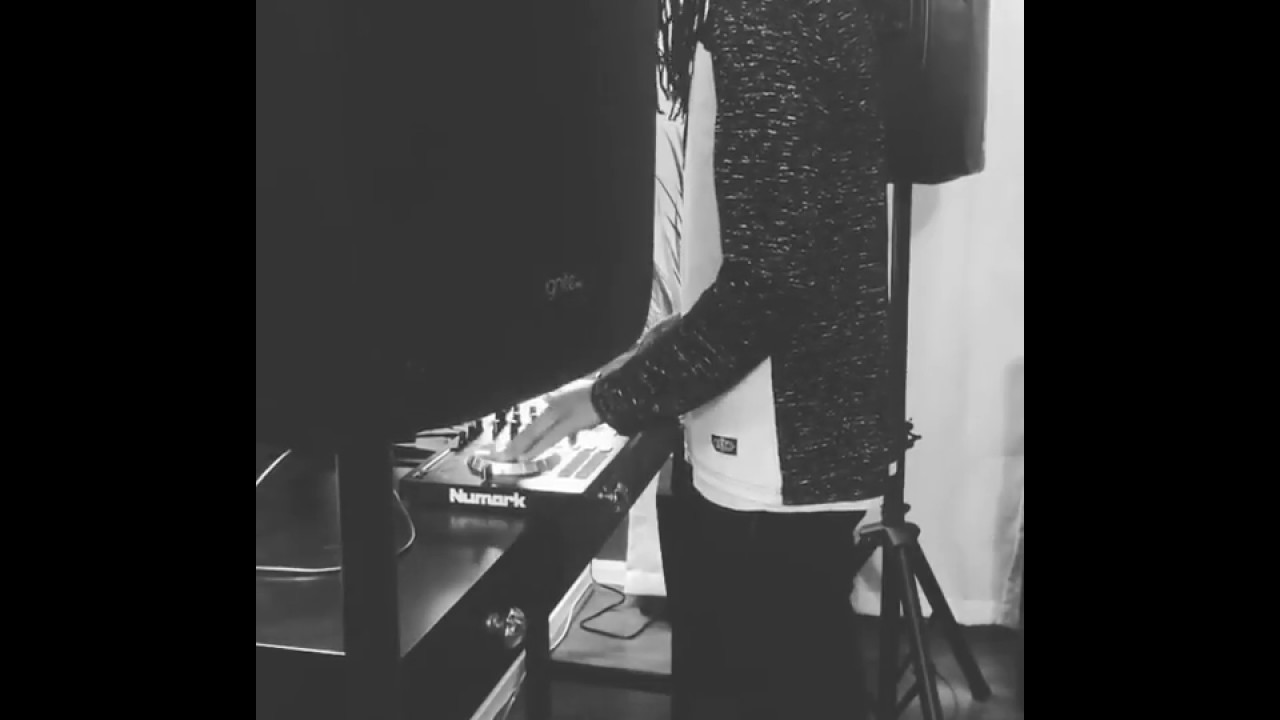 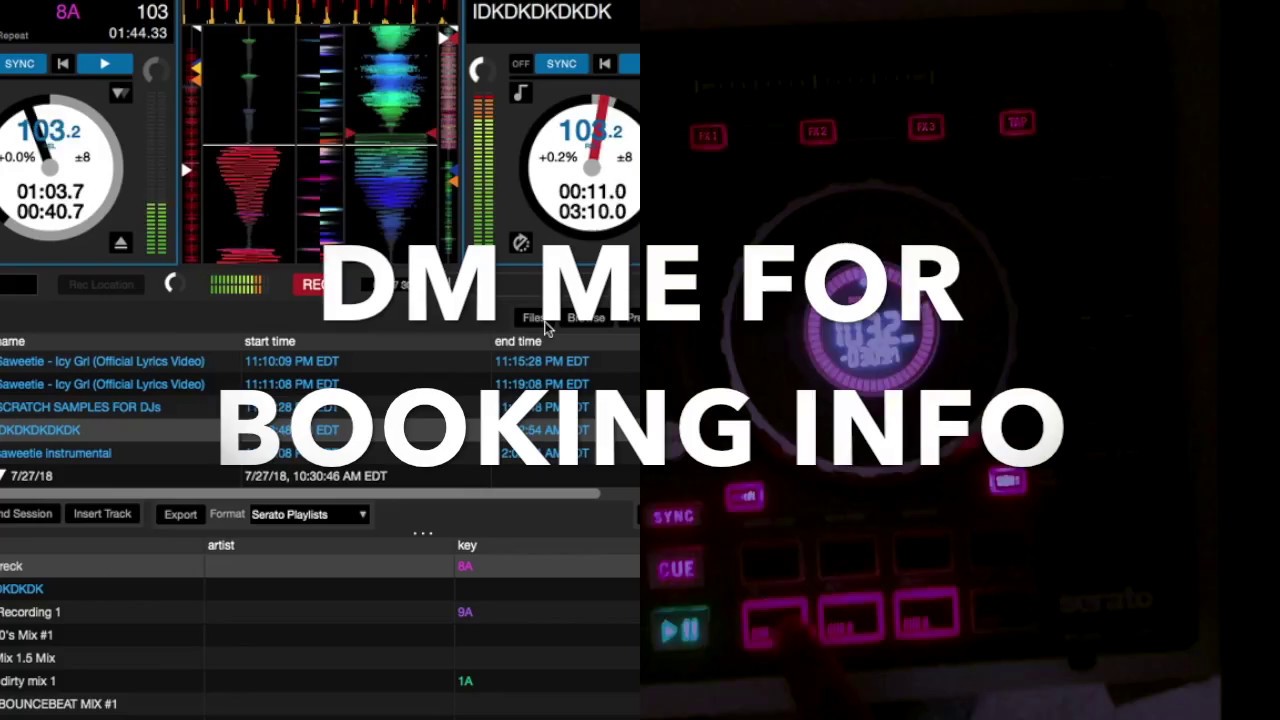 My business stands out by being a young dj and also having a background of having a lot of elders teaching me their era (for example for era of music). Since I'm young, I understand what my generation wants to listen to such as the top 100 trending songs, and when it is time to quiet it down or reminisce about past for elders I will play some 70's to early 2000's songs.

Great DJ!!!! The young DJ knew what to play for us old folks!

What you can expect from me is that I will play some 70's to 90's R&B/ hip hop for the elders that is arriving to the event early. It will get them in the mood to sit down, slip some beverages, relax, and reminisce. Plus it can stale time for other people to arrive at the event, and I won't have to play some of the trending songs at the moment. After about an hour of old school songs, I would start going up the bpm range, and start playing some early to mid 2000's songs such as: Eve, Beyonce, Justin Timerlake, Usher, 50 cent, Alicia Keys, Destiny's Child, Jay-Z, etc. Once I think that their is enough people I will start playing some turn up songs that will get people dancing (preferable some songs from 2014 or 2015). If the event has little kids there as well, I would play some kid friendly songs such as "Rolex" or "Do it like me Challenge". Then I will start playing some Top 100 songs, hottest artist songs, and the best all time songs for females to sing/rap to. If the event is in the DMV area, I will play some old school GoGo such as "Backyard Band" to die down the mood and put the event to a closing. If the client doesn't want no gogo, then I will just play some 90's old school R&B.

I am a young 20 year old that knows a lot about music, and how to make and dj it as well. I been around with elders for all of my life and learned to grasp the concept of older people love to remember the old days. Also the fact that I am from this generation is that I know what my peers want to listen to and what is trending on the Top 100 charts on music. I have djed for two motorcycle clubs, a few times at PGCC for a music club, a cookout as well, and I am a dj for radio station that plays gogo.

The only thing I need for technical services is just a outlet to give my speakers some power to.

My influences comes from every genre in music; past or present because I learned that the music from the past had made a big impact to the culture, and how each group or individual created their own unique style. And the present acts of music carry the torches of the past artists, but then also they put their own unique twist to the past acts to make something new.

A table to put my DJ equipment on

An outlet (A Power Source to hook my speakers up to)