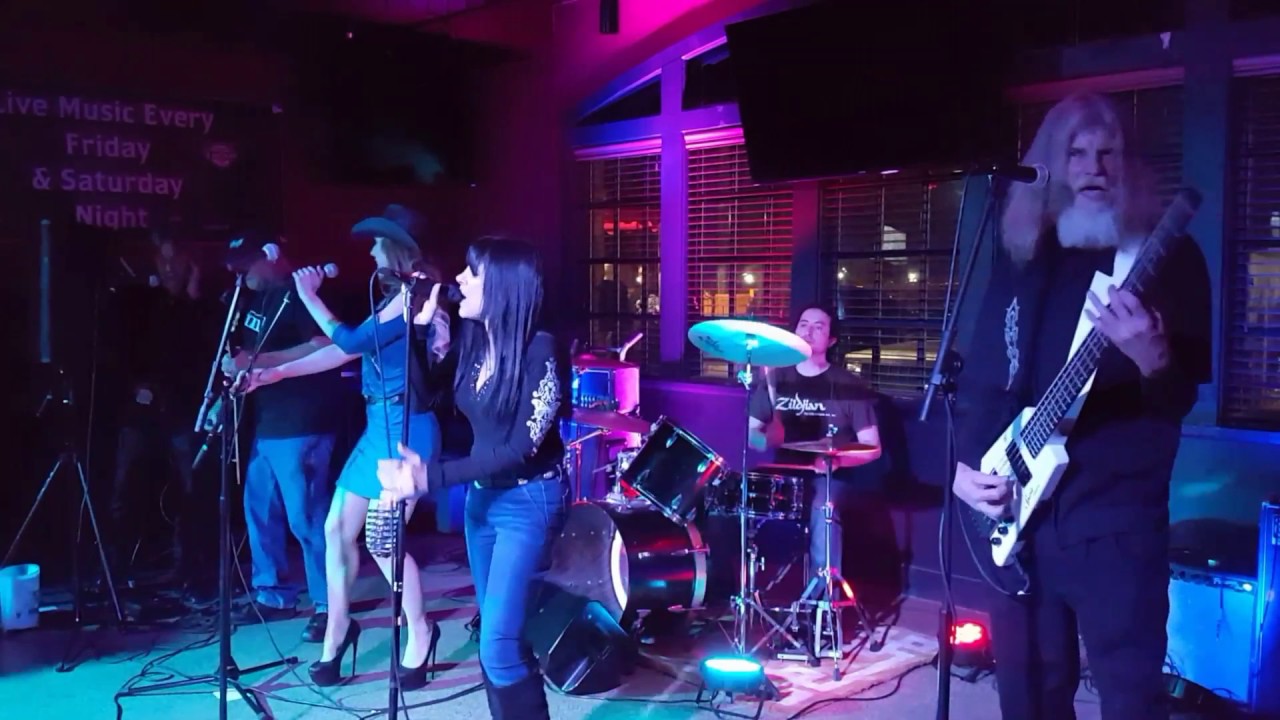 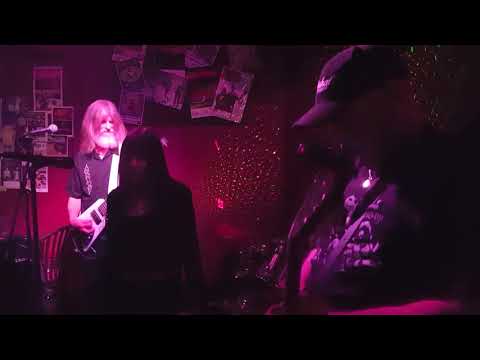 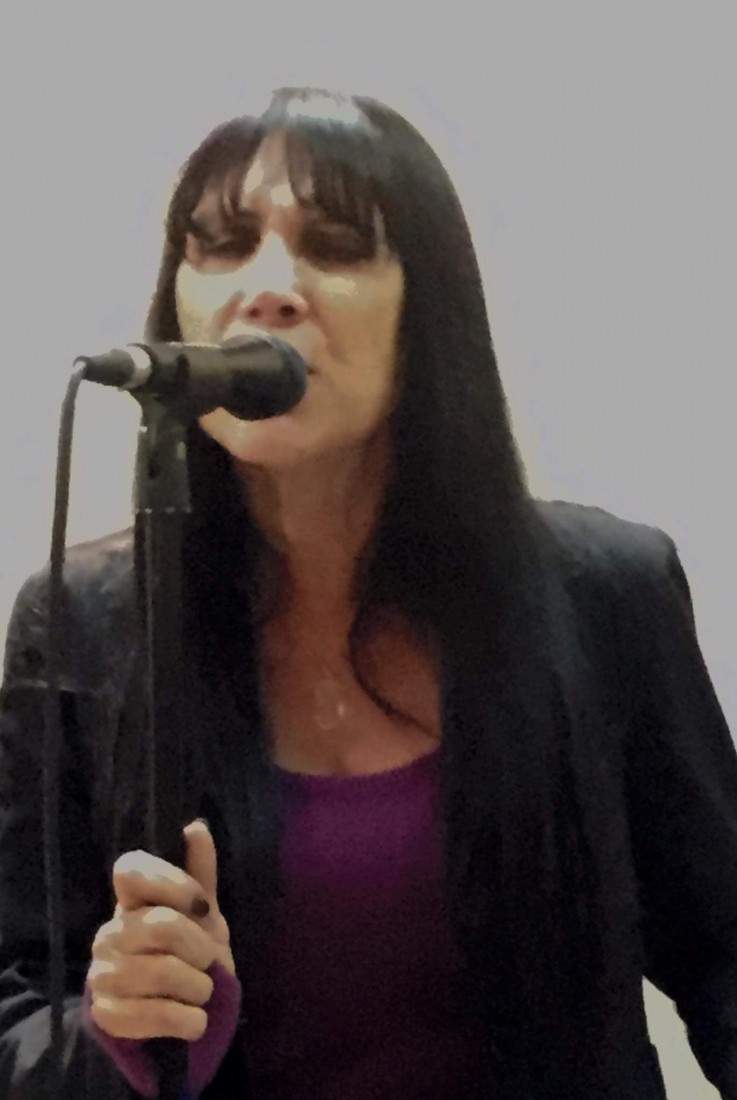 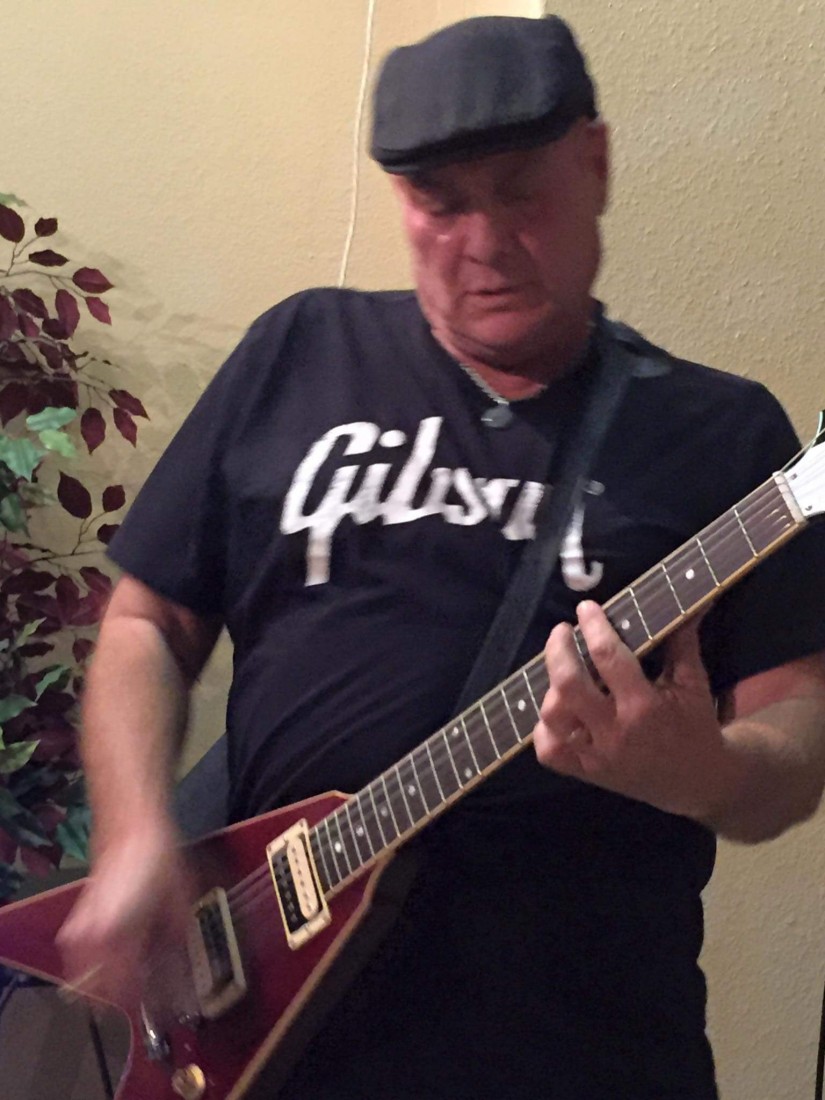 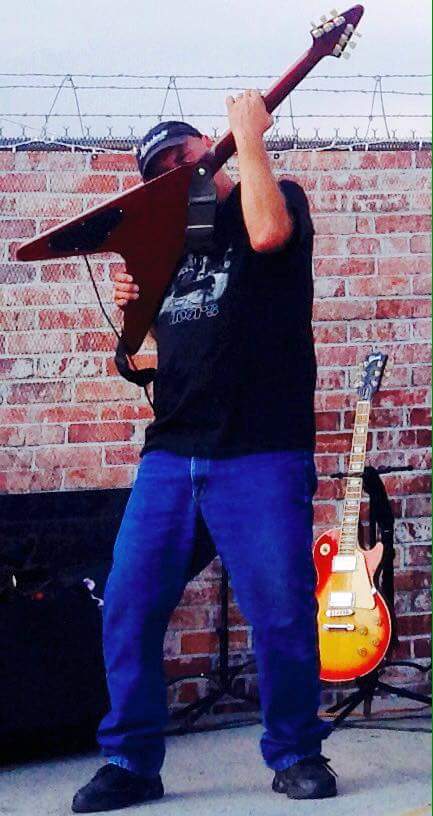 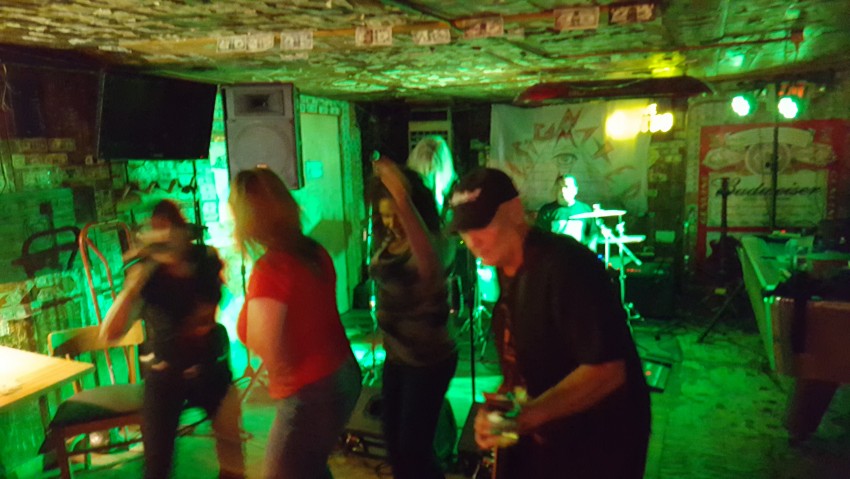 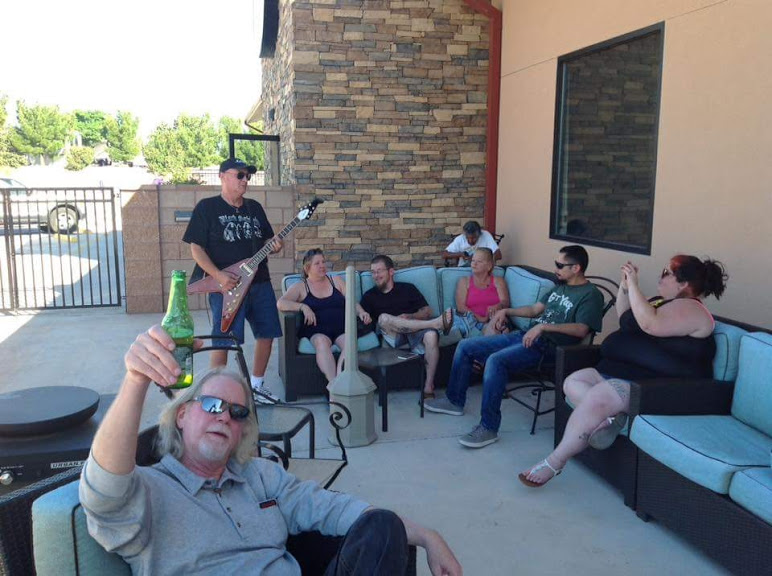 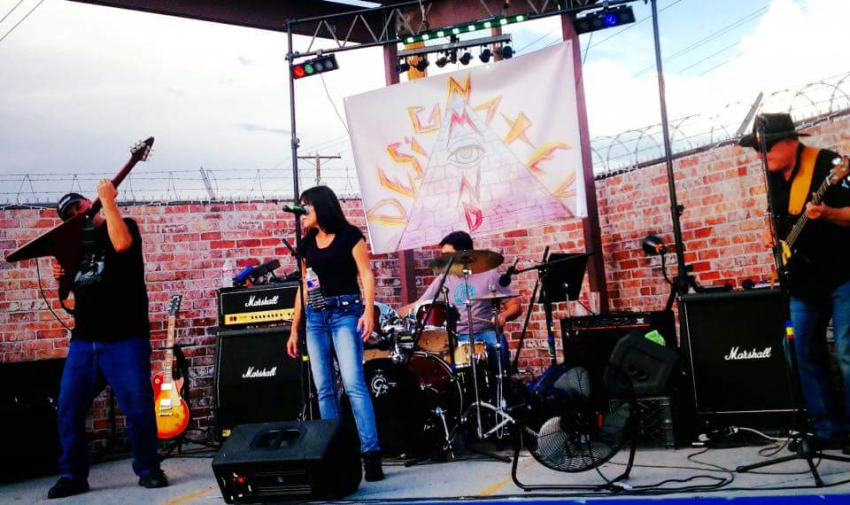 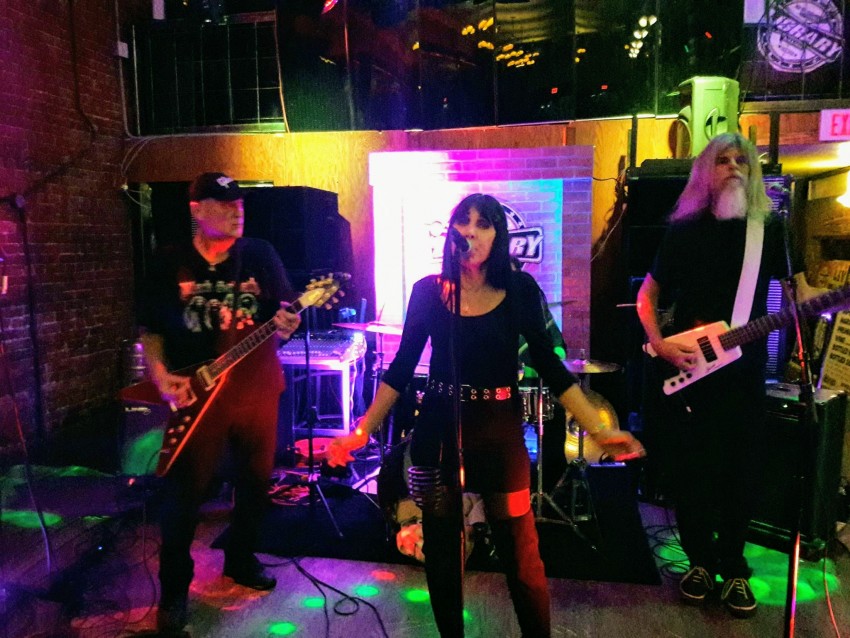 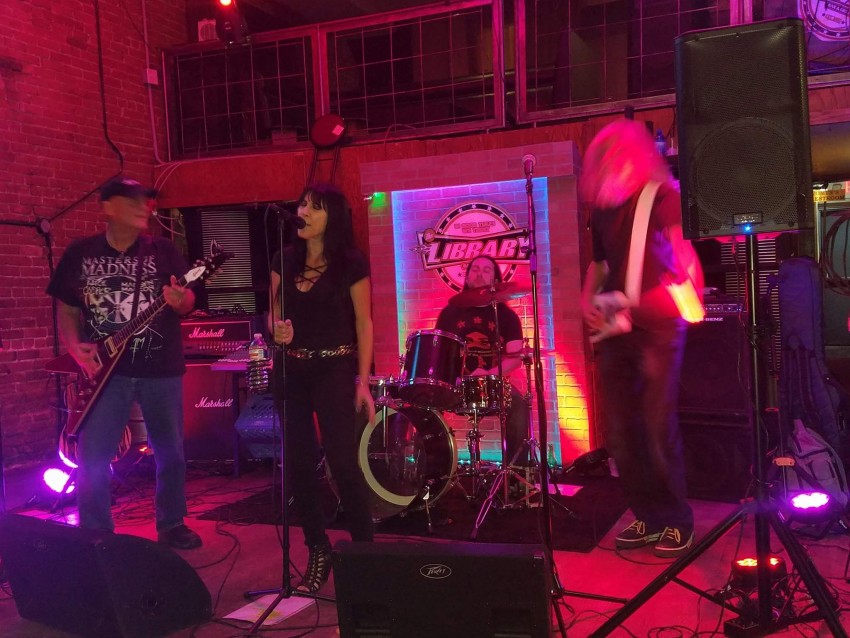 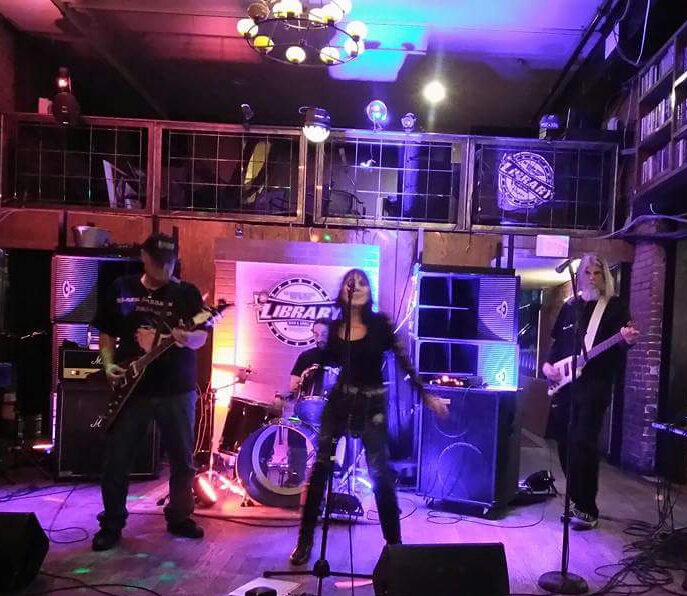 Designated Mind is a 4 member professional classic rock band/cover band.
We play covers from the late 60's to the present. We have songs for all ages.
We have all of the top of the line, pro equipment needed to put on a great show at a large venue or a small one, indoors or out. We also have stage lighing, lasers, and fog machine at no extra cost.

Be the first to review Designated Mind