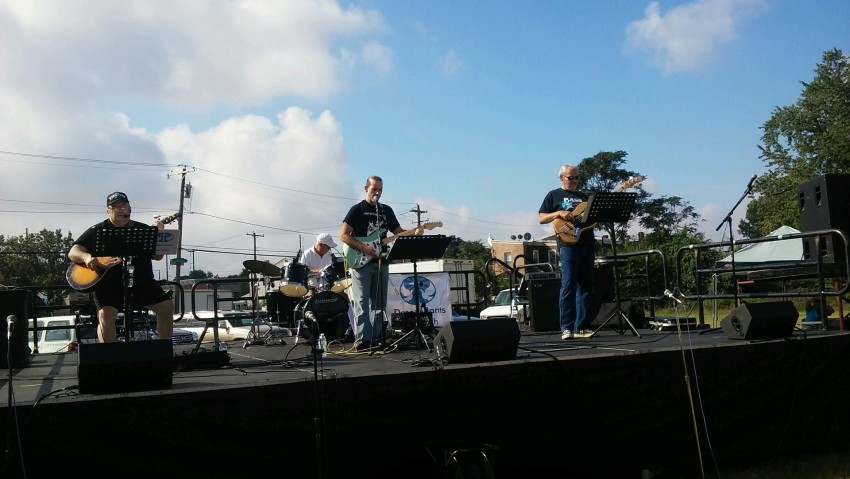 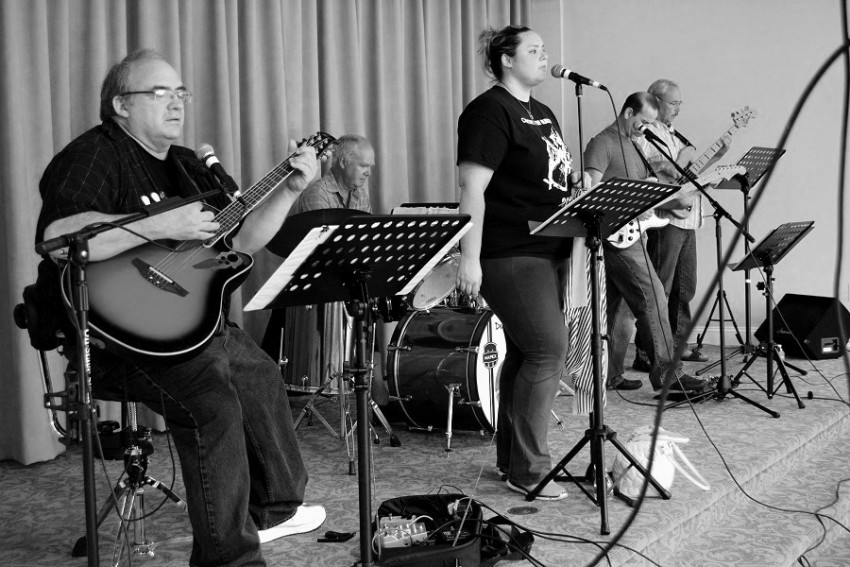 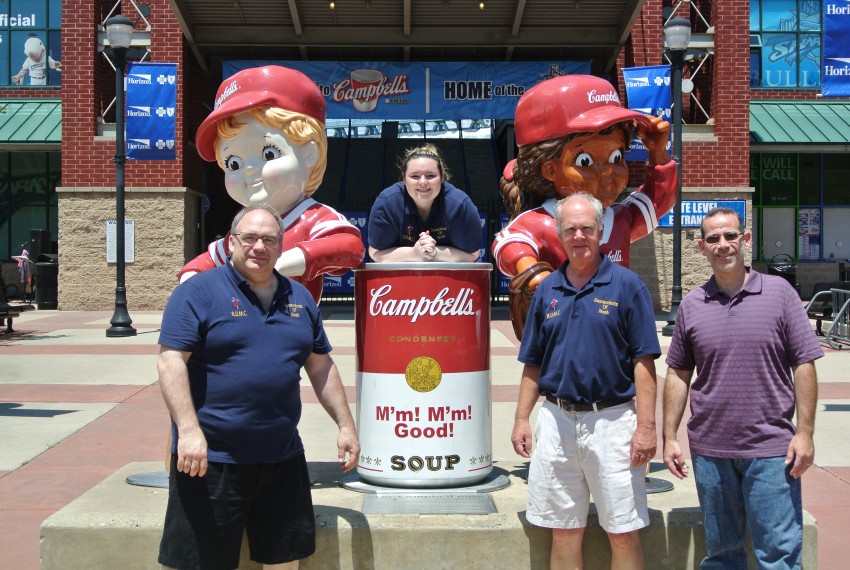 Praise / Christian contemporary band available for appearances
Descendants Of Noah is a band based at the Bridesburg United Methodist Church.
Available to play at coffee houses, concerts, retirement homes, street corners, or as christian activity at your church.
Wherever we can make a difference.
Playing to spread God's word - pay if your able, often at no cost. If you need help at your event or would just like some uplifting family entertainment, please just ask....
God Bless and have a great day.

Be the first to review Descendants OF Noah

Mike Gallagher
Drums, Percussion
A retired rock drummer from the Mayfair area of the city. Mike adds a flair the the groups sound.

Theo whitehead
Bass Guitar
The newest member of the Descendants, Theo brings feeling and texture to the bands sound.

The Band practices at and its founding member, Jay Rodgers provides live music for service every Sunday at the Bridesburg United Methodist Church in Philadelphia....

Our sets are catered to individual needs as we hope to touch and inspire our audience.
Some covers are:
Chris Tomlin: How Great is our God, Holy is the Lord, Jesus Messiah
Jeremy Camp: Overcome
Hillsong: Mighty To Save
and the most interesting rocked out version of Awesome God.

Members have experience in rock, country, choir, and Christian music which it draws on to create high energy versions of covers, beautiful harmonies, and moving originals.