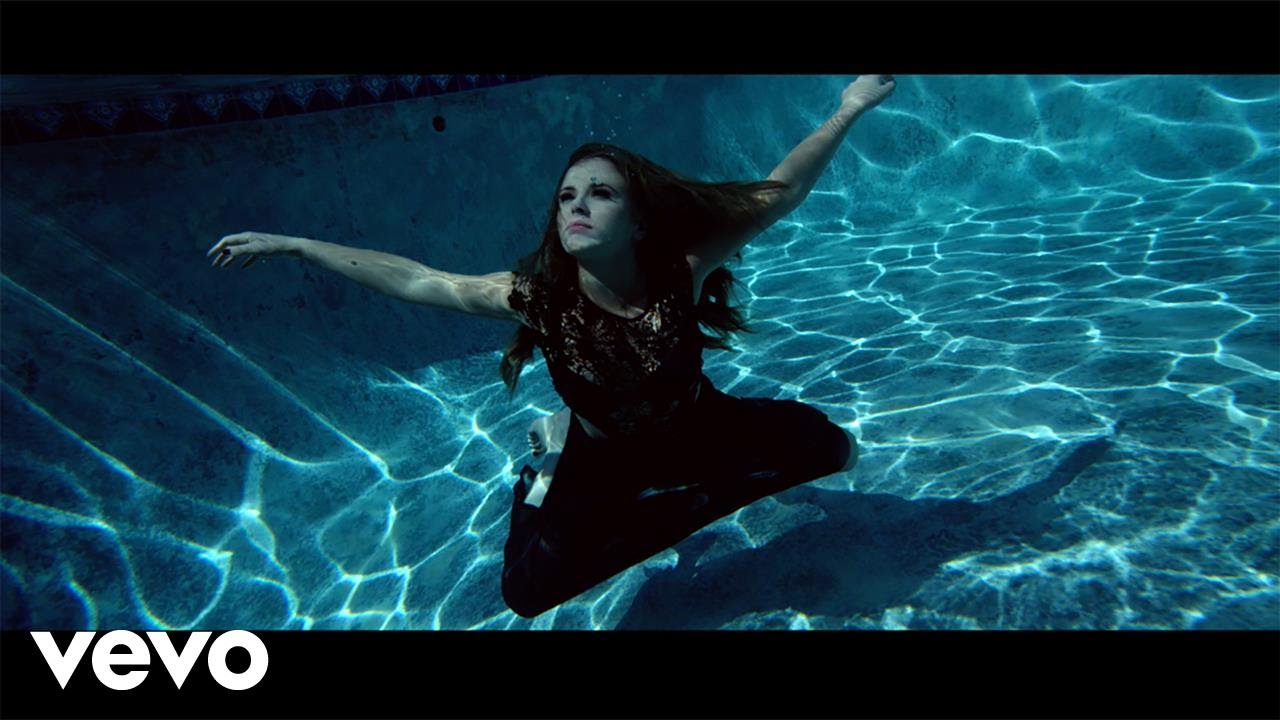 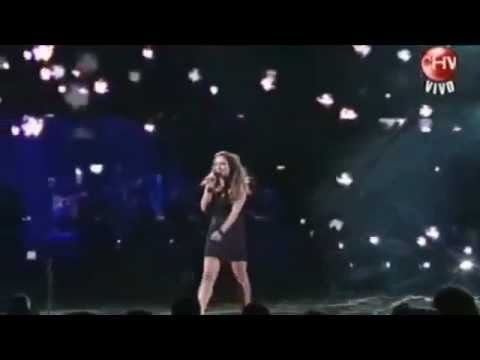 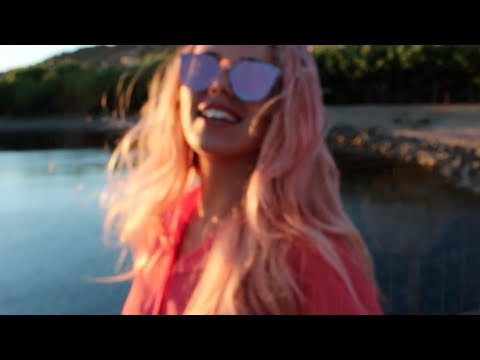 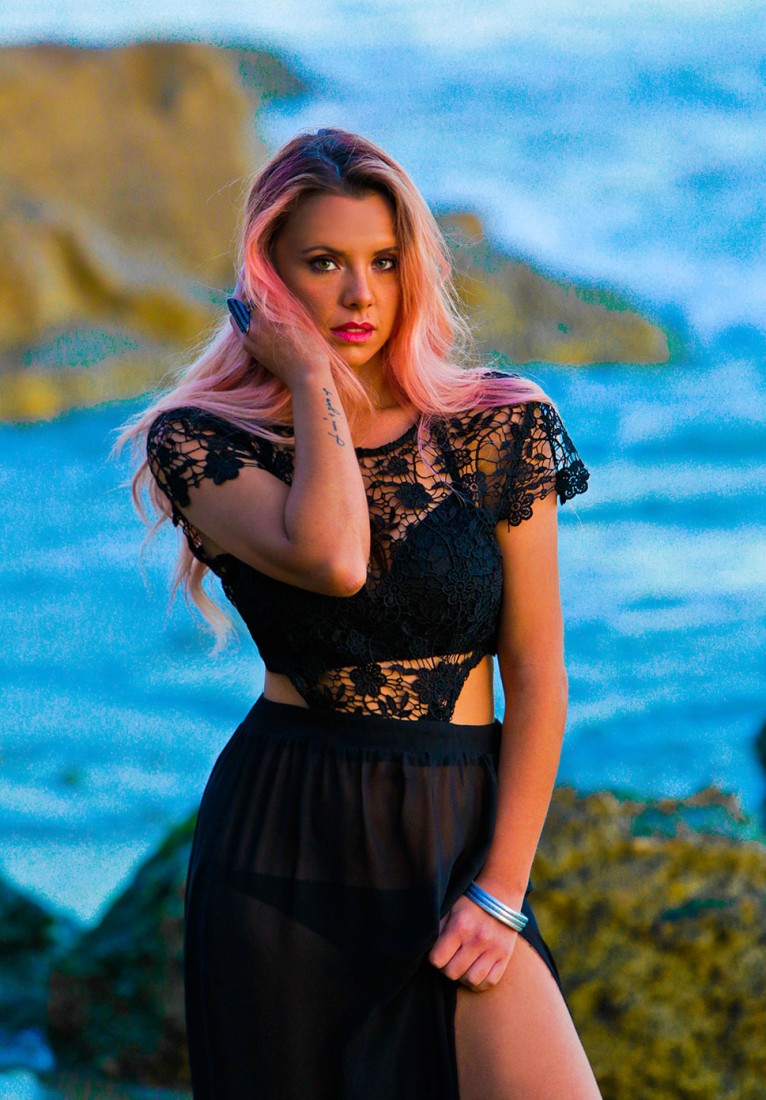 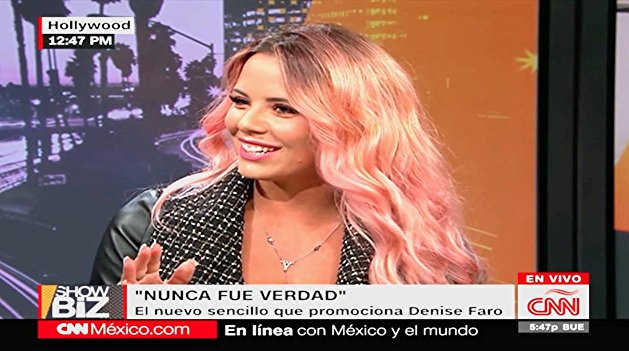 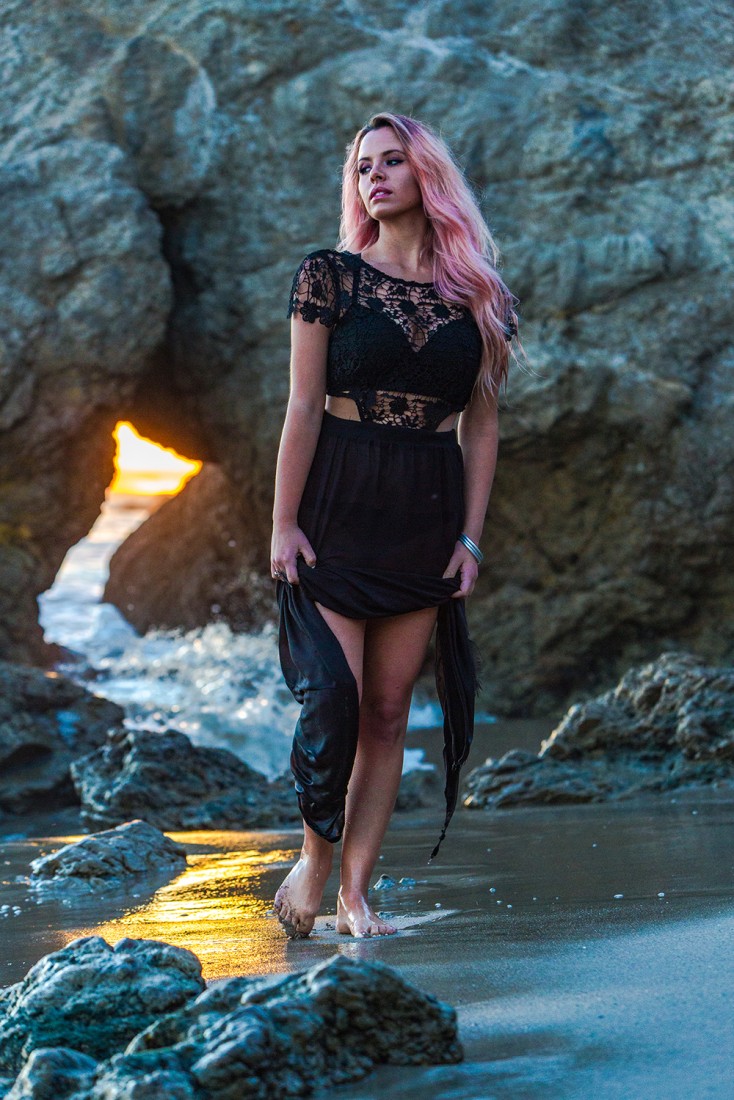 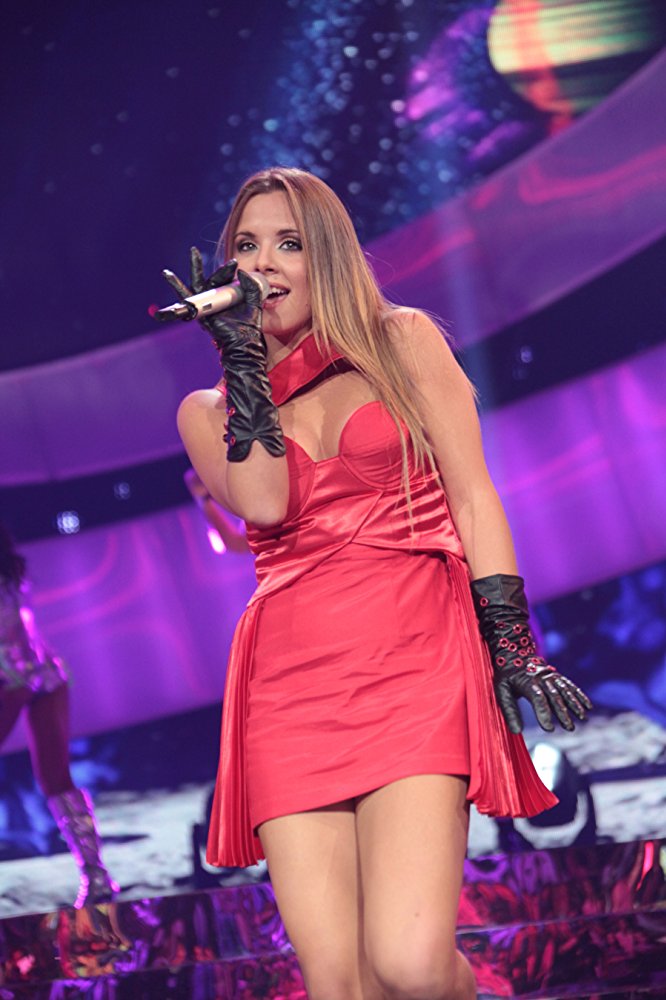 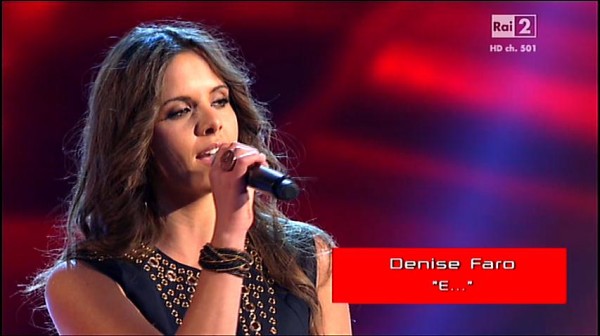 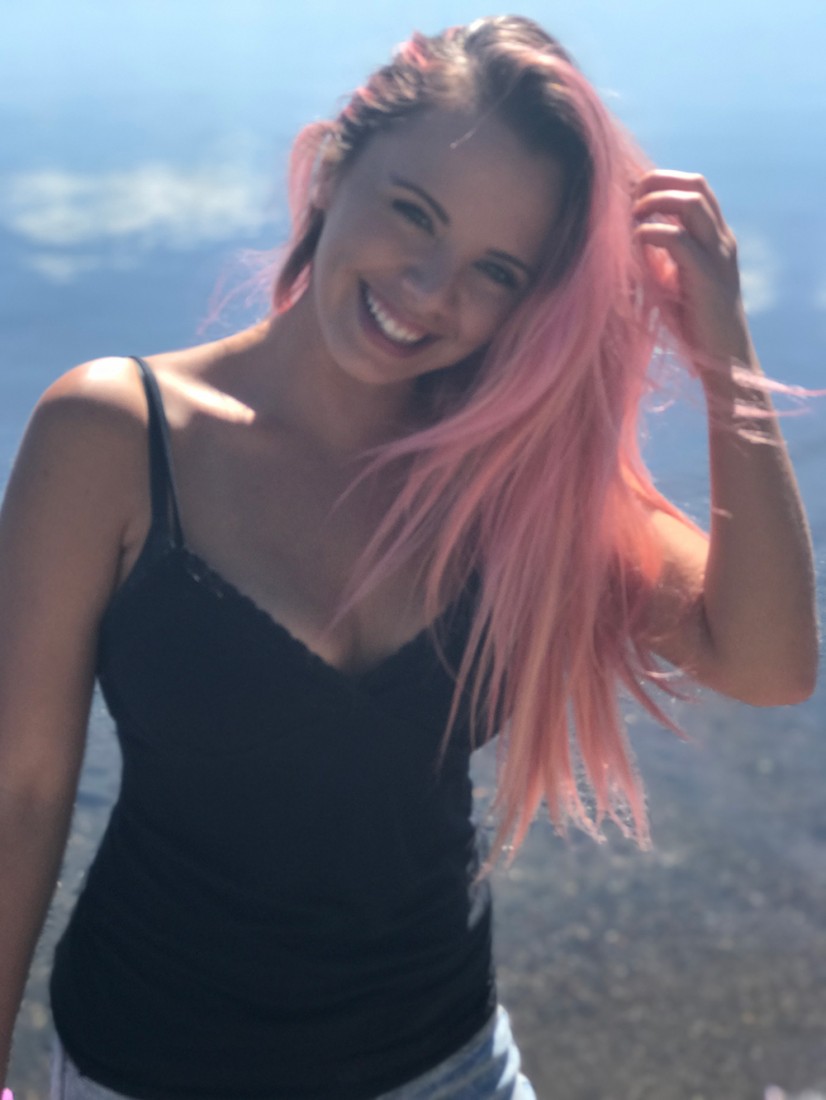 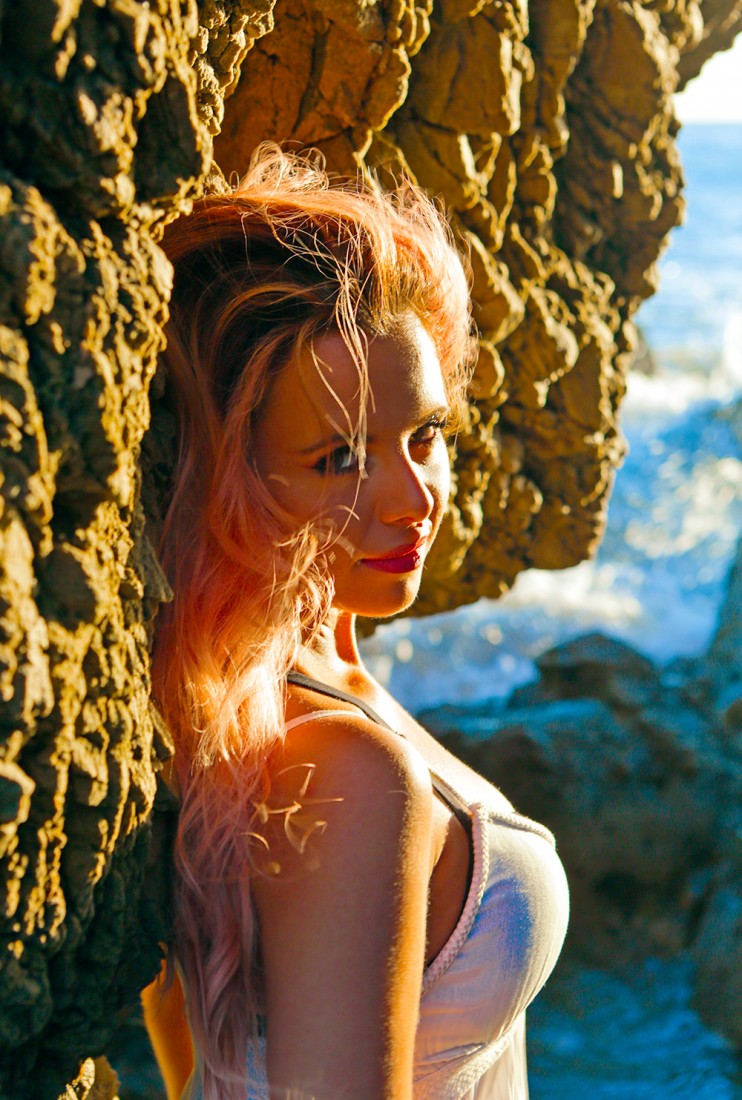 Italian Pop singer, with a wide repertory that goes from classical Italian songs to the most famous Spanish songs and of course all the newest English/American hits

Be the first to review Denise Faro - italian singer

Denise Faro is an Italian singer/songwriter and actress.
Faro rose to prominence playing Juliet in Riccardo Cocciante’s “Juliet and Romeo Opera”, followed by the role of “Gabriella Montez” in the Italian adaptation of High School Musical signed Disney company.
Faro has also appeared in various films and television series for the main Italian channels “Mediaset and Rai”.
She had her feature film debut in the 2007 “Come tu mi Vuoi”.
She had mainstream success in 2012 after winning the 53ª International singing competition of Viña del Mar with her original song “Grazie a te” which entered “Los 40 principales” at number 3 and led her to a all new chapter of her music career.
Faro has also played the double role of Sol And Belen in the international musical “Patito Feo" performing more than 300 shows around Europe, and the role of Beatriz in The Postman in 2014, making her first debut in the USA.
She has appeared in American tv series such as “Soccer and Drinks” (2016) and films such as “The Dark Tapes” and “Father” (2017),
She has released a new single in 2017 “Nunca Fue Verdad” which entered the HTV Hot Ranking and became the soundtrack of the main Chilevision Tv series “Lo Que Callamos las Mujeres”.