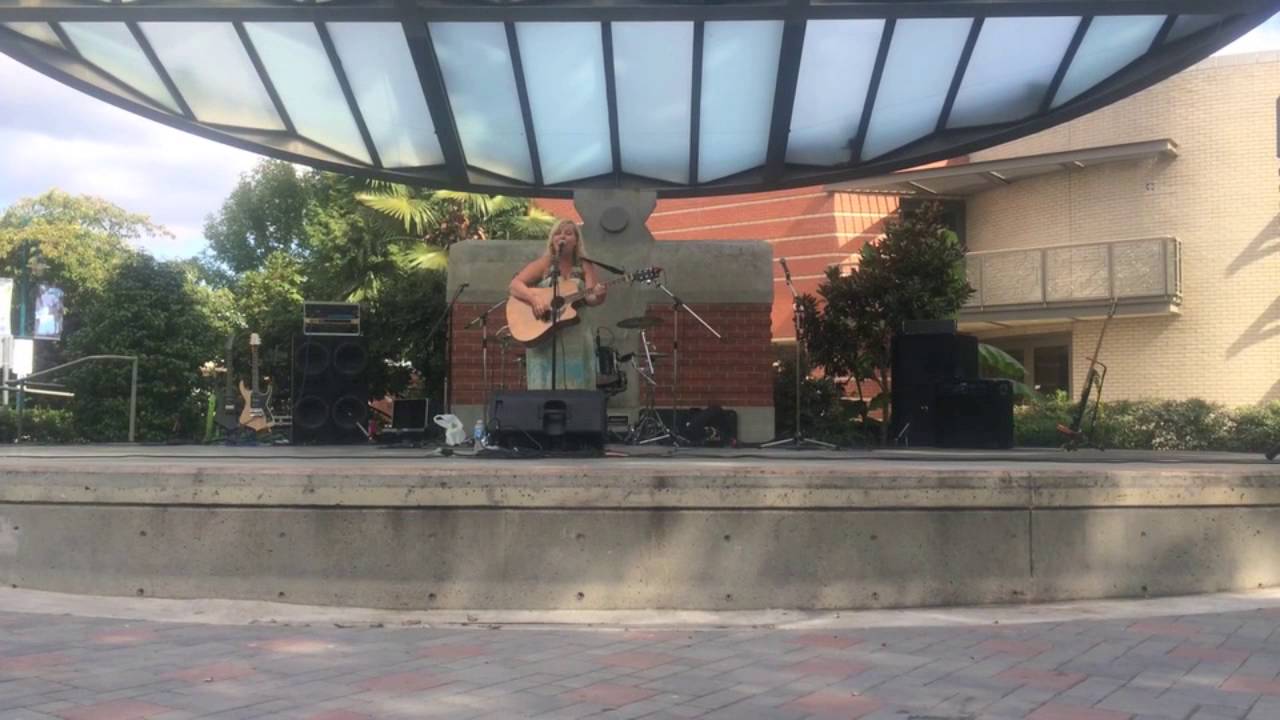 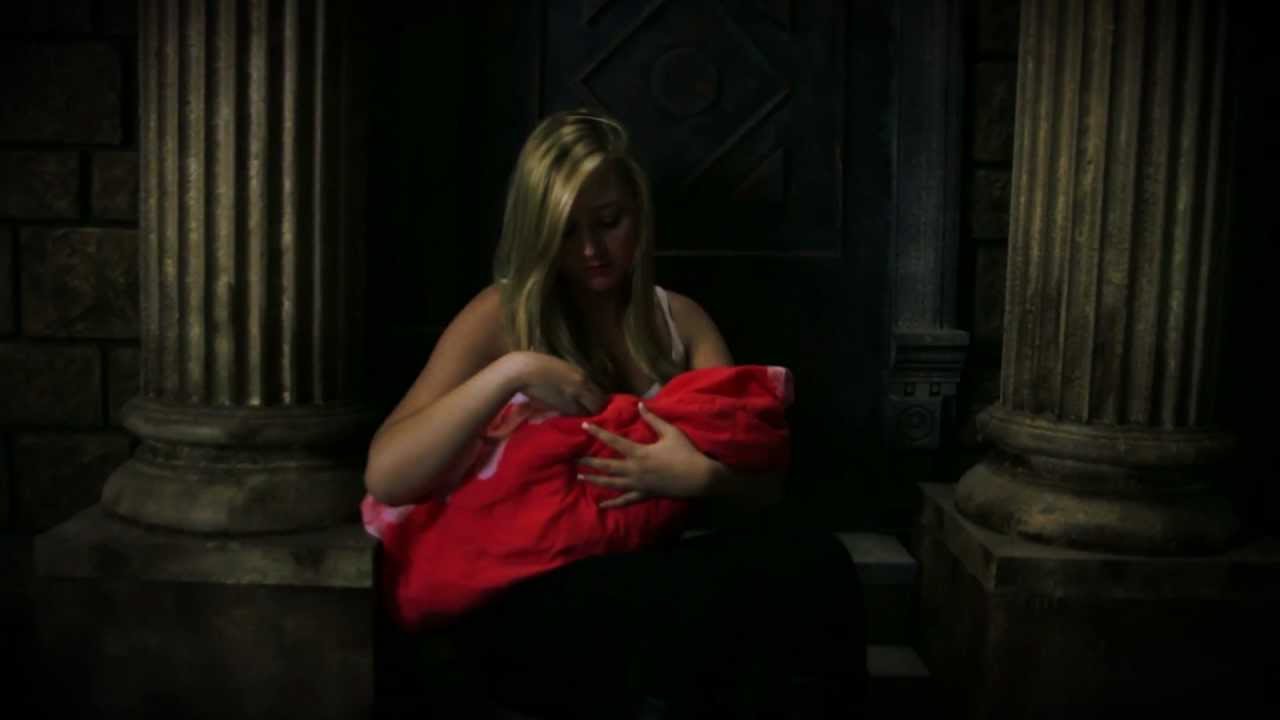 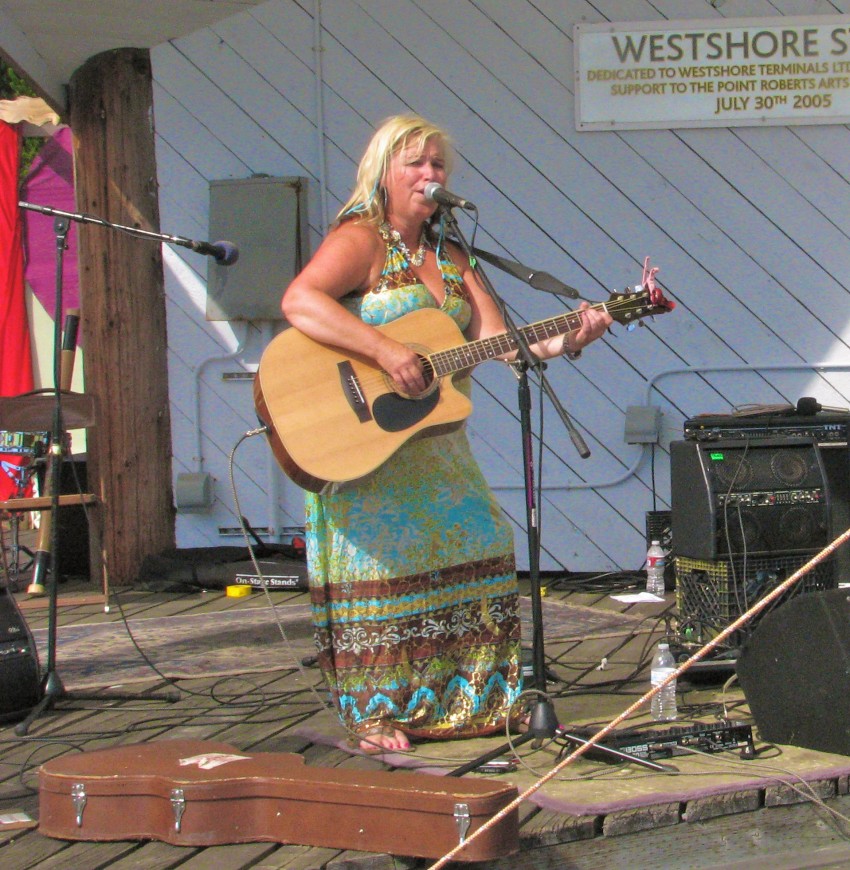 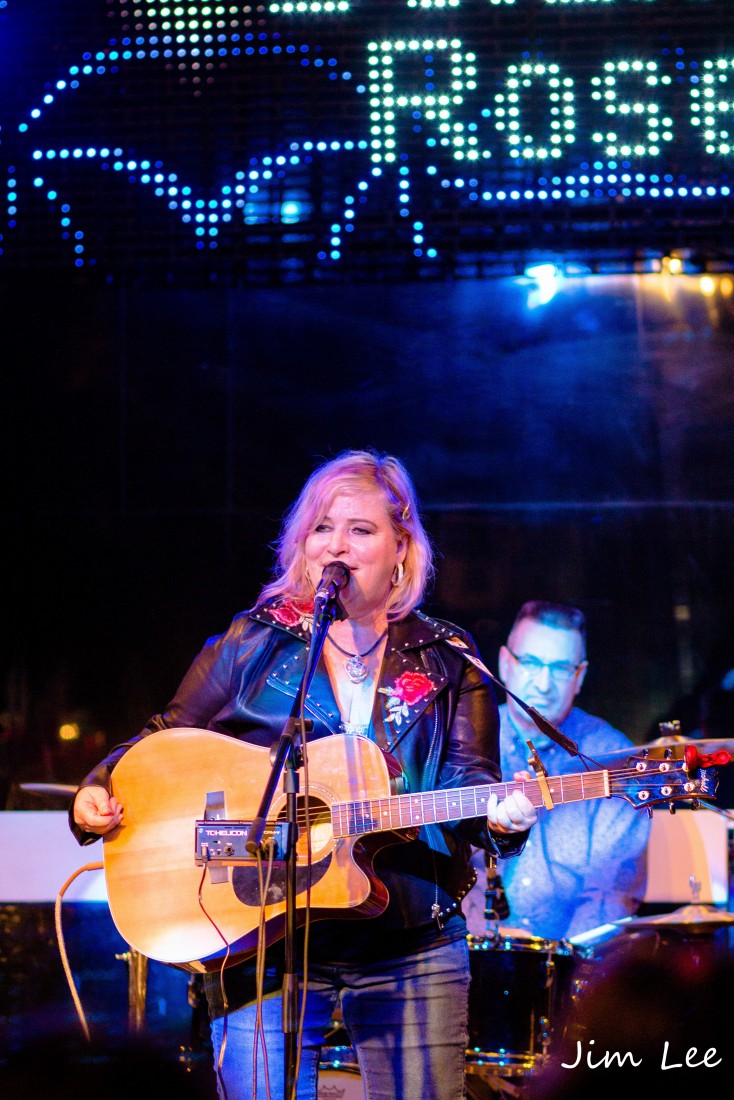 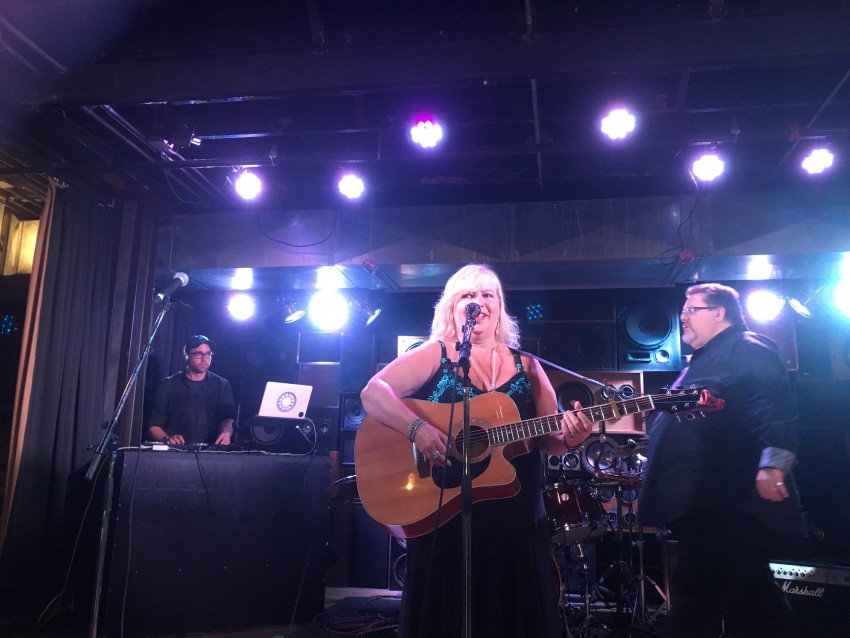 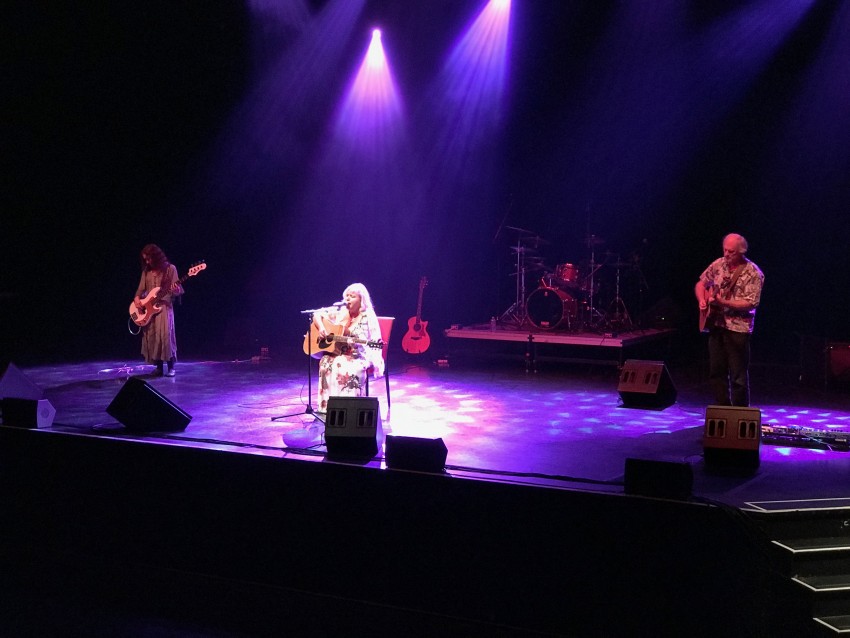 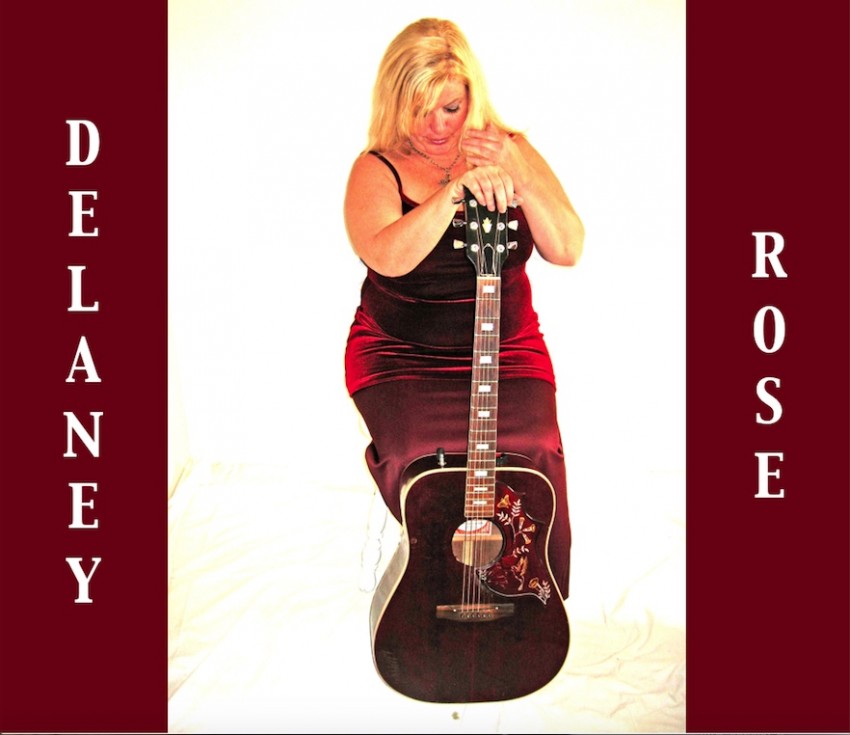 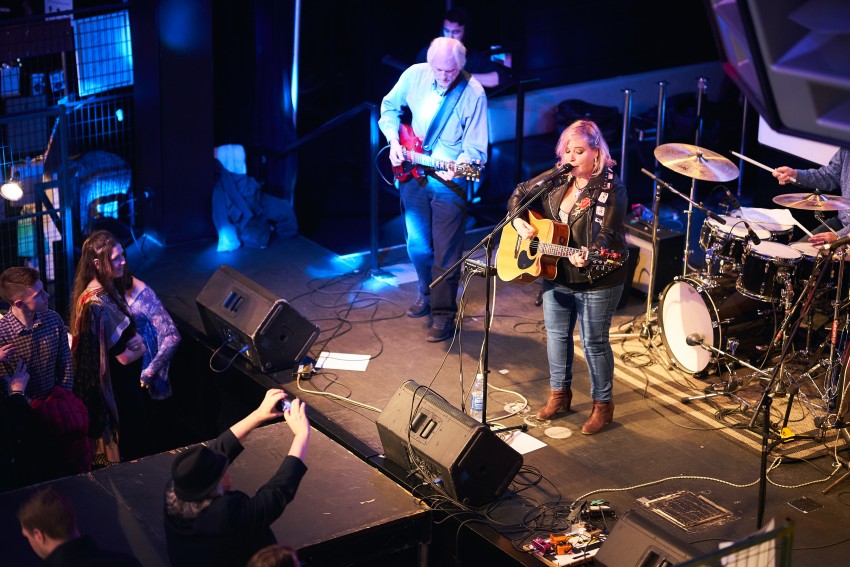 Recording artist, Delaney Rose, sings from her soul, her songwriting mesmerizes you, her melodies wrap around you. Delaney loves to bring her own spin on covers like Neil Young, Dixie Chicks, Fleetwood Mac and so much more. Delaney has vast experience with over 100 performances at weddings with offering an original song made just for each couple's taste, and well over 2, 000 performances at events including festivals, dinner shows, fundraisers and so much more. Delaney Rose is very versatile in her approach to each event and you will be pleased with her and her performance. Recently signed with Mighty Speck Records, Delaney is very busy and excited about meeting you and working with you.

Delaney was an absolute delight! We booked her not even 2 weeks before the wedding and she quickly learned 2 songs we've asked her to play. She performed them beautifully! During the signing of our marriage documents, Delaney was singing one of her original songs which made our moment even more special.
If you are looking for a very unique and talented singer/songwriter, Delaney is your artist!

Thanks Alex Greenberg, what a delight to meet both of you and Laura and play guitar and also sing at your ceremony, Wishing you so much happiness!!!

Introducing Delaney Rose
Music that reminds you of Springs in a Desert
Singer Songwriter, Delaney Rose
Canadian songwriter, Delaney Rose, who is based in Vancouver, British Columbia, Canada is an inspiring, positive and engaging troubador whose music has been shaped by challenging life experiences, that have transformed her creative spirit into a songsmith who delivers memorable melodies of hope and healing energy. Her genuine storytelling, passion- filled performances and universal wisdom resonates deeply with her audiences.
Her highly anticipated 2017 album release titled "Harmony" is specifically written to take the
listener on a healing and meditative journey into a realm of absolute relaxation and serenity.
Delaney's love affair with music began at the age of six, when she found a dusty old guitar in her parent's attic that only had four strings. That special guitar quickly became the focus of her world. Currently, Delaney is a prolific writer whose guitar is too busy to collect dust, as she puts the finishing touches on her upcoming third album release, that is poised to be the best work of her career.
Delaney Rose was selected as the grand prize
winner from more than 300 applicants, in Vancouver, Canada's "Win A Free Music Video" contest. The contest was created by the talented videographer and video producer "Nauris Nikans", who crafted the official music video for Delaney's angelic song "Call Me".
Since the release of 2003's "Freedom" album and 2010's "Naked" album and 2016 "Harmony" album,Rose has grown a dedicated legion of fans, who embrace her live performances and unique brand of music. In 2017, she will continue to tour Canada and Europe and introduce the new material from her new record at select music industry conferences and continue to grow her musical legacy.