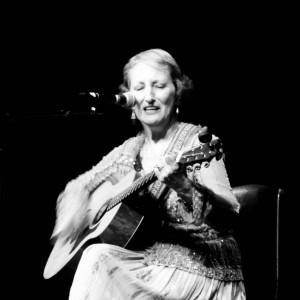 An Acoustic Singer/Songwriter,
Debora’s earliest musical influence was her great grandmother. Debora spent her early years at her side, sitting on her upright grand piano bench, singing along to the old time and gospel songs played . This influence fueled Debora’s passion for music, and especially singing. Music has carried Debora through extremely rough times and her passion has only become stronger throughout the years. Debora has performed for Greenhorn Creek Resort, The Academy Club, Cascabel Restaurant as well as several benefits, and charities such as the Calaveras Saves, the Homeless Resource Campout in Jackson, Amador County Farmer’s Market, Angels Camp’s Wild West Days D

Be the first to review Debora Olguin 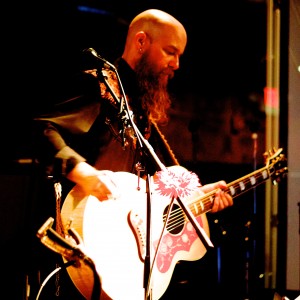 Sandy L. said “I had a birthday party for one of the doctors at work, I invited family, friends and co-workers. In other words, a very mixed crowd. The reviews I received…” 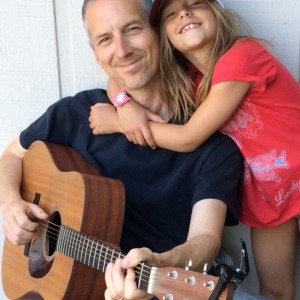 Paul B. said “Mark was great, fun and the music was good. We were able to sing with him and it made a great evening.” 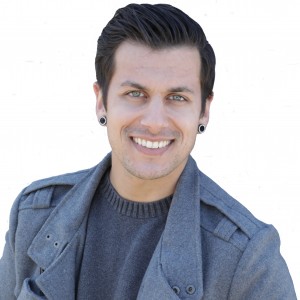 Randy M. said “Booked Dustin for a surprise, for my wife. We recently separated and I wanted to wow her to win her back and wow is was Dustin provided. Easy to book,…”