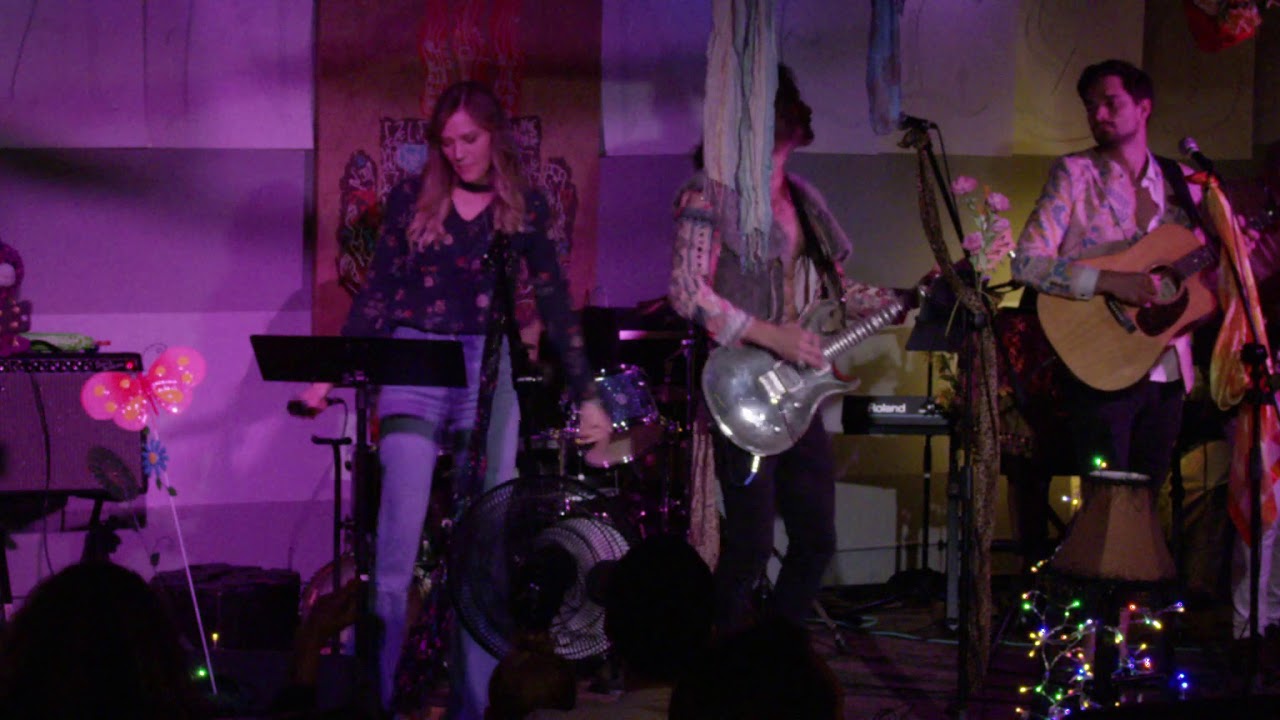 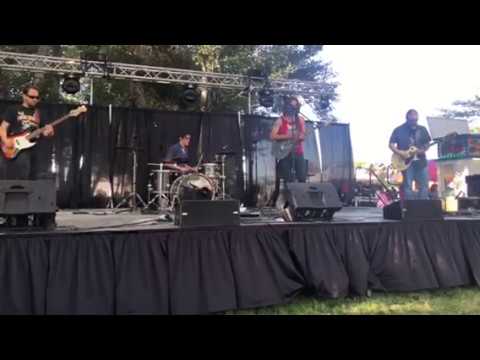 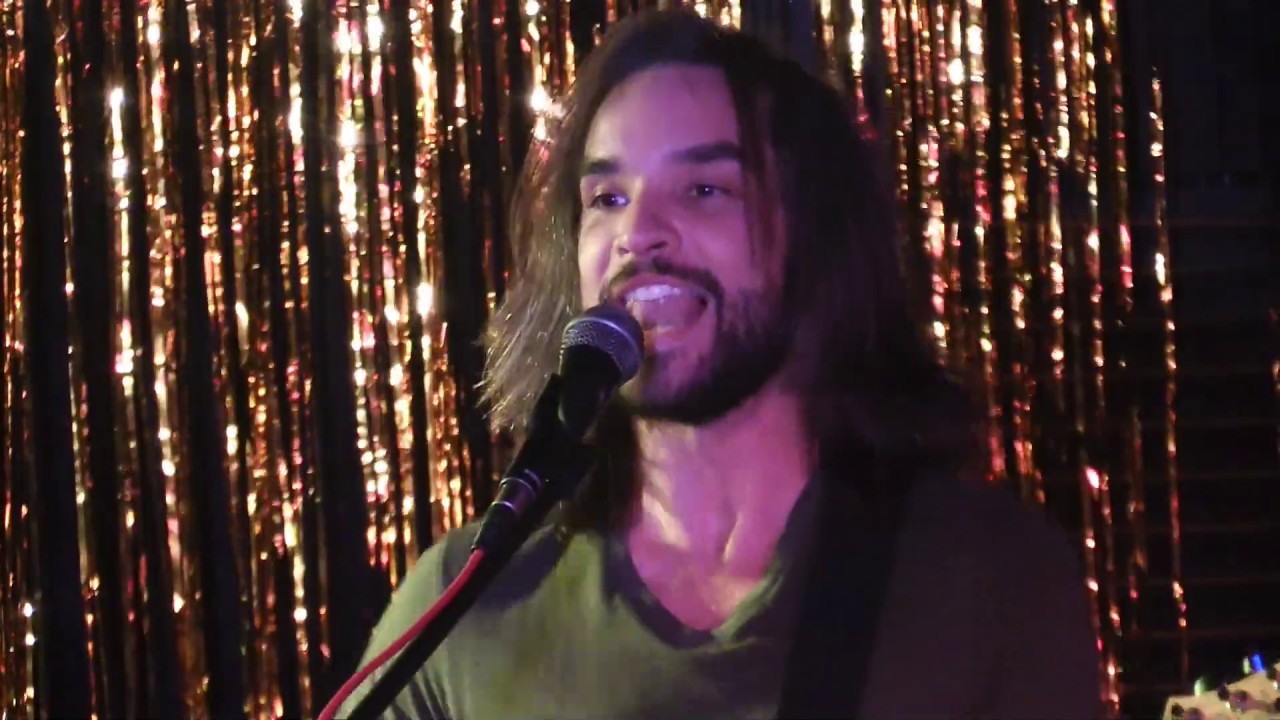 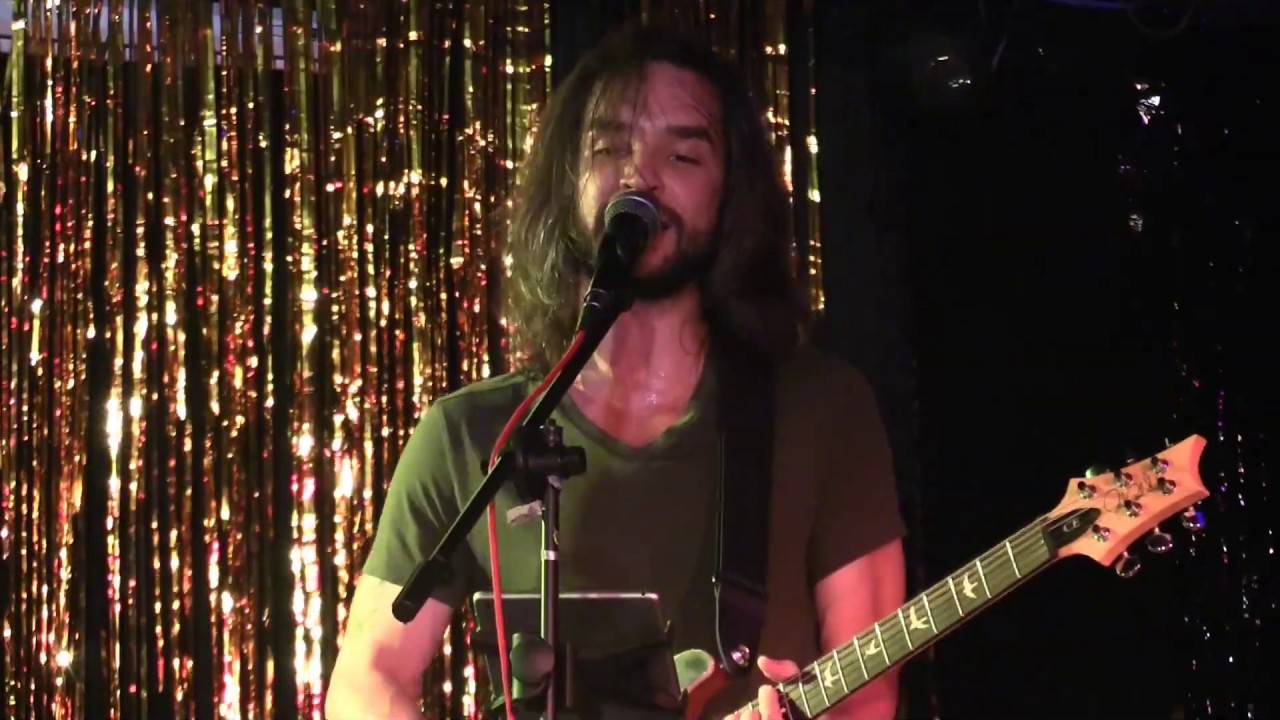 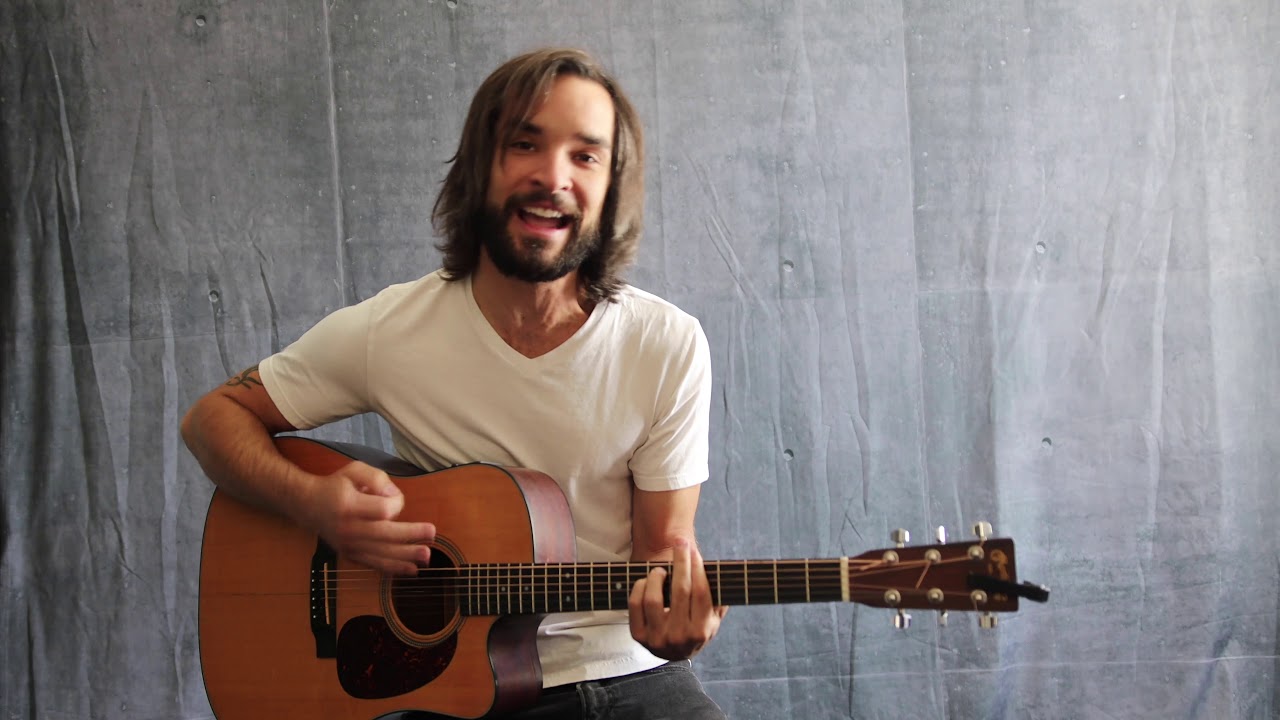 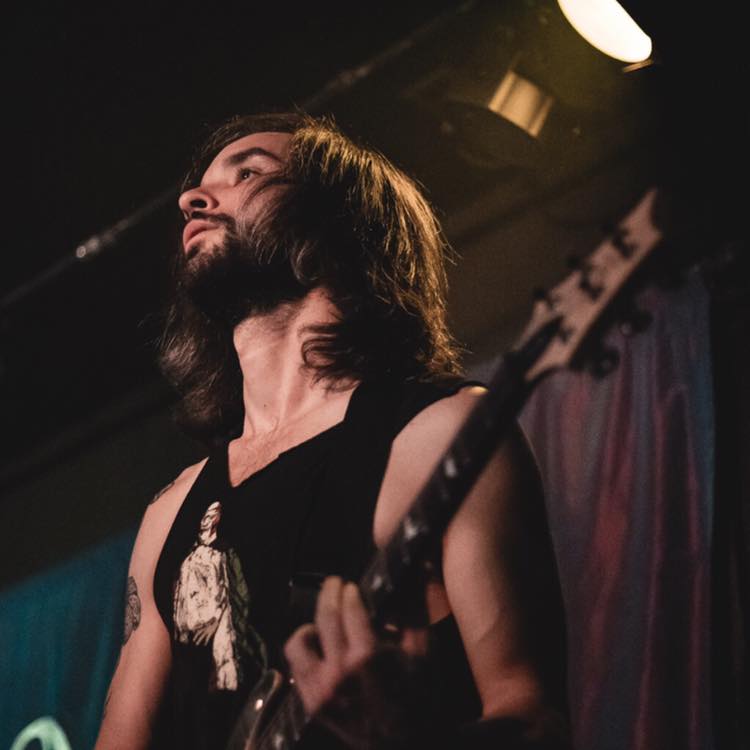 Playing the Rhythm Room in Pheonix 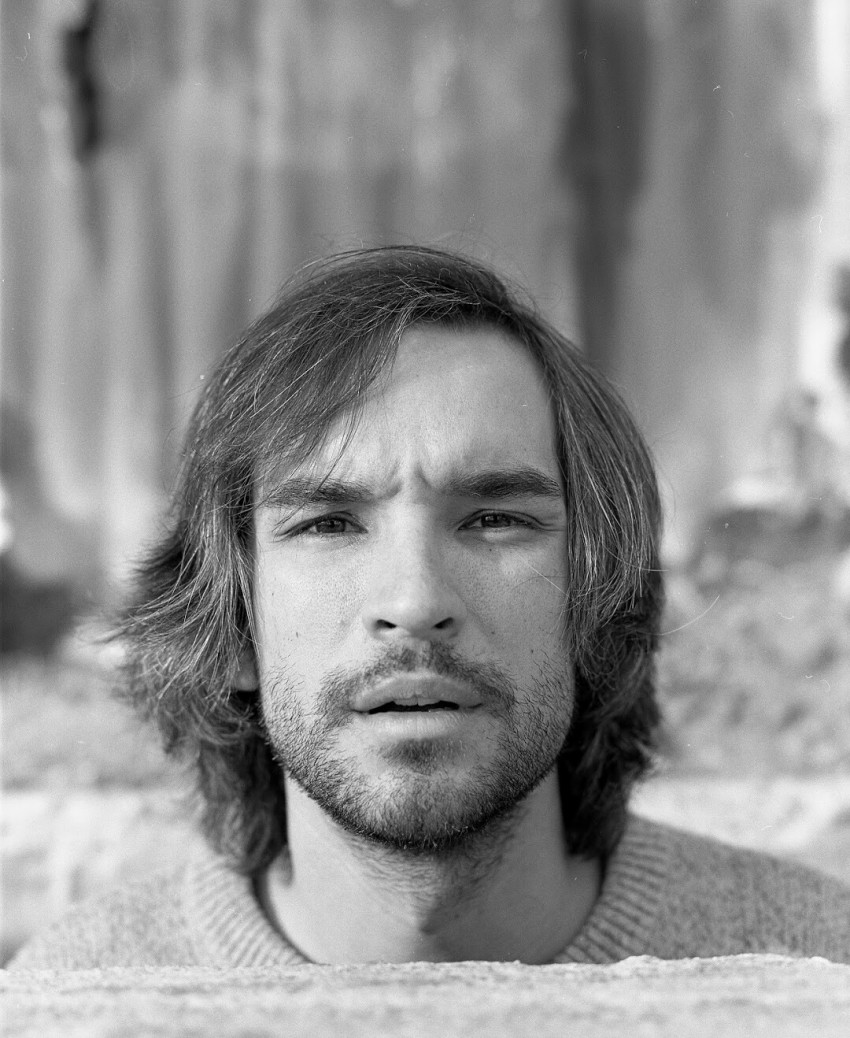 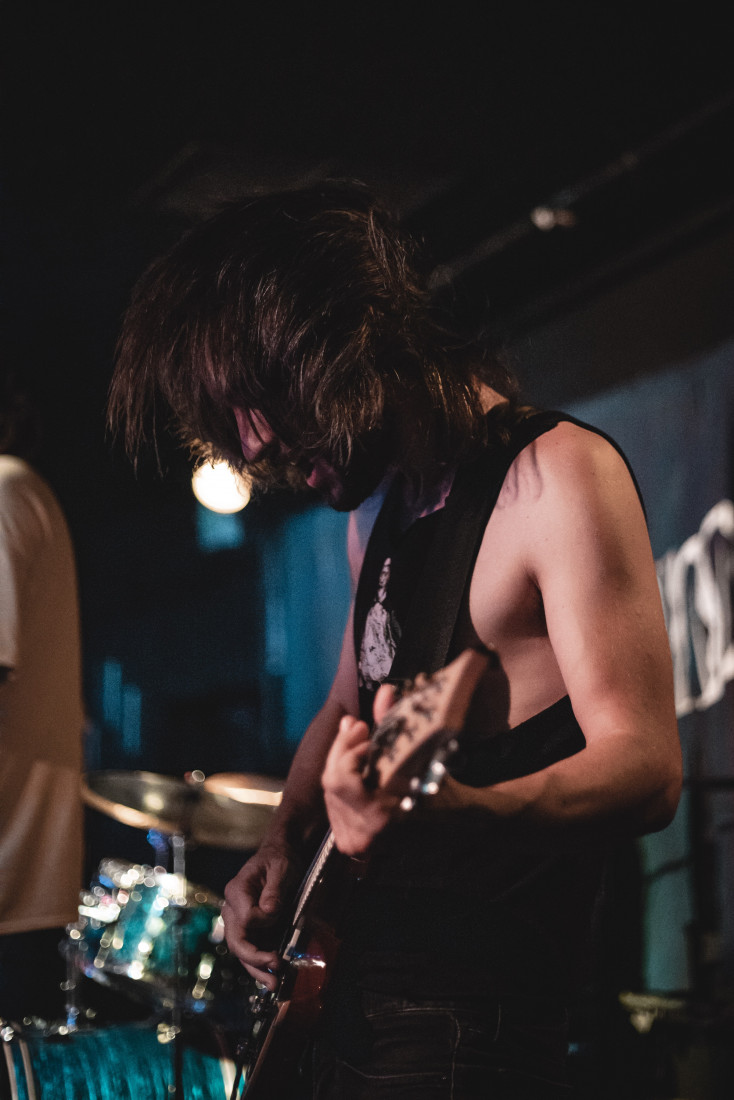 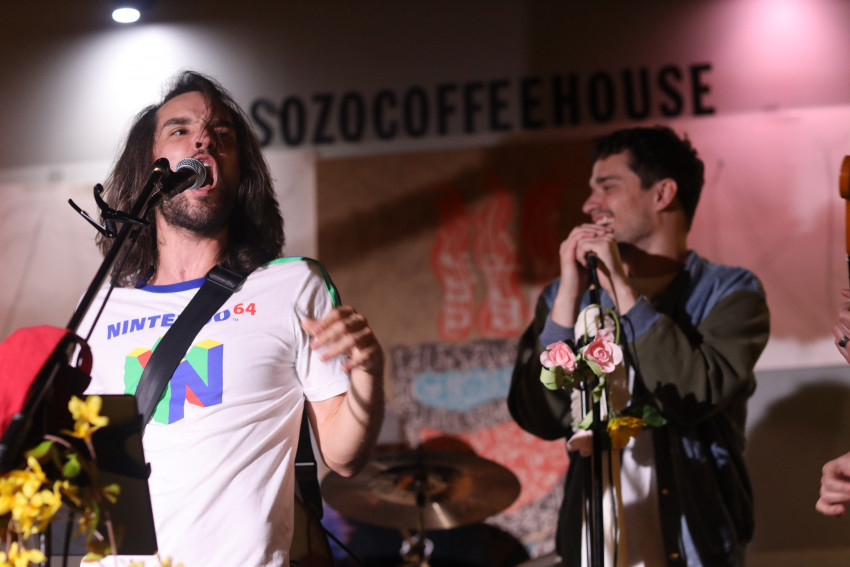 A photo from a 90s themed night 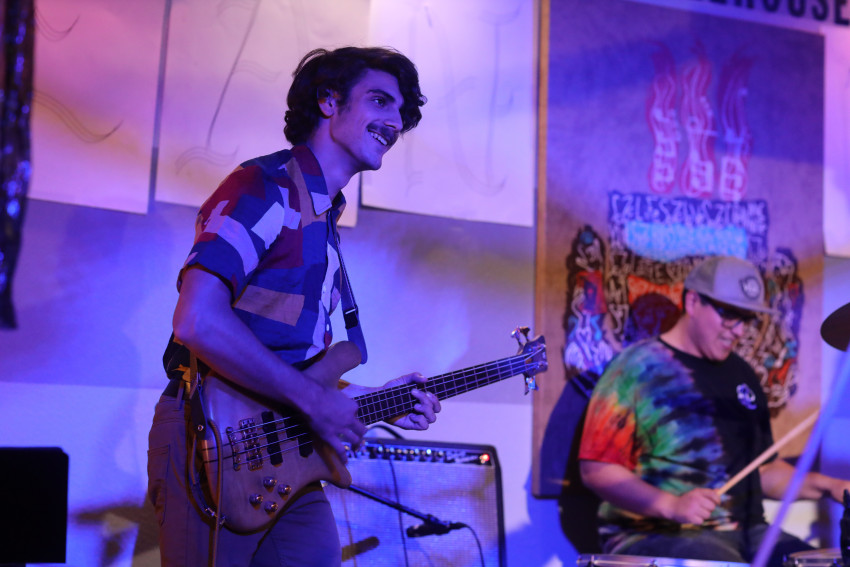 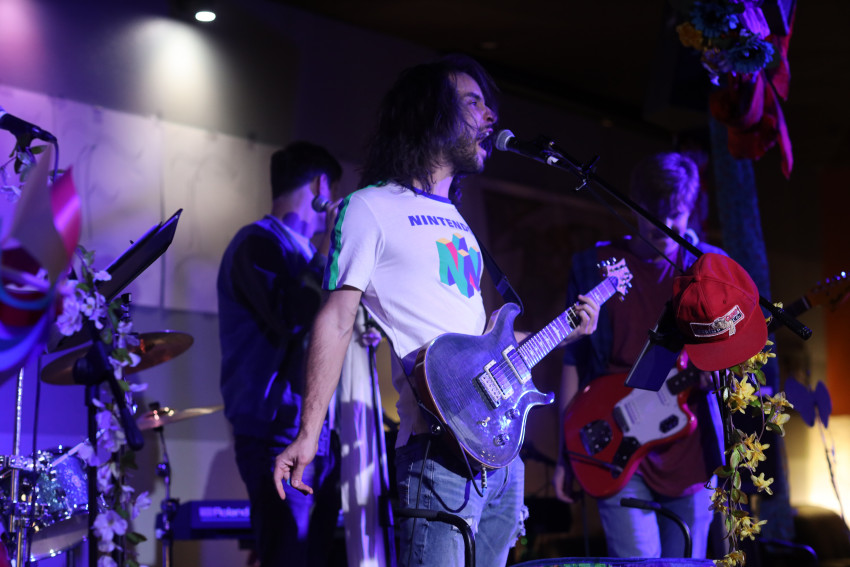 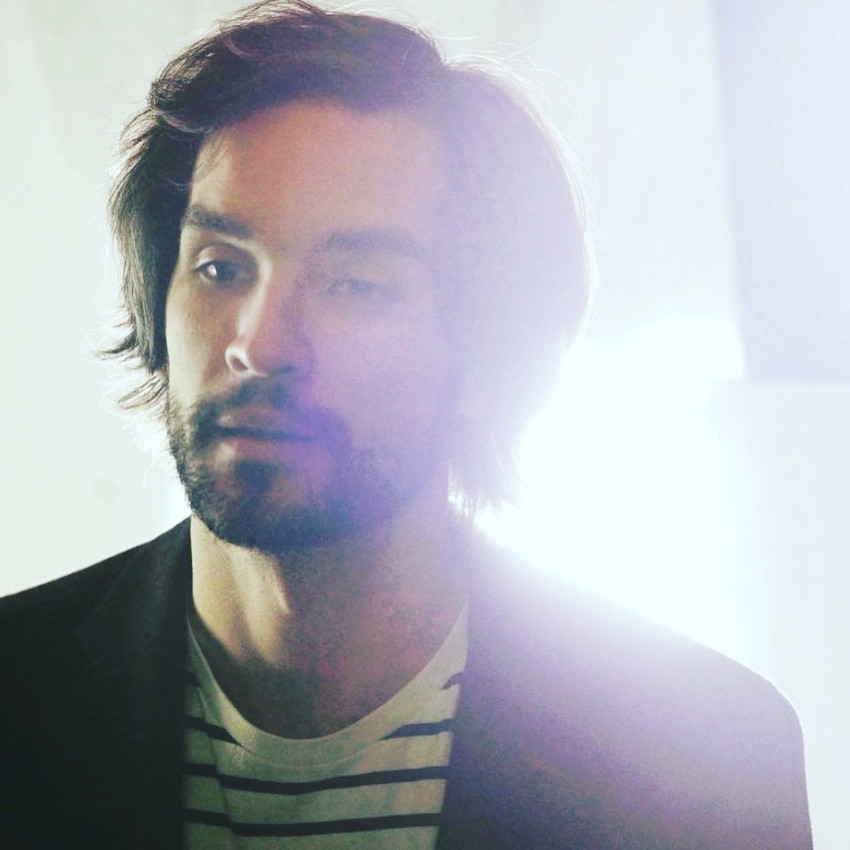 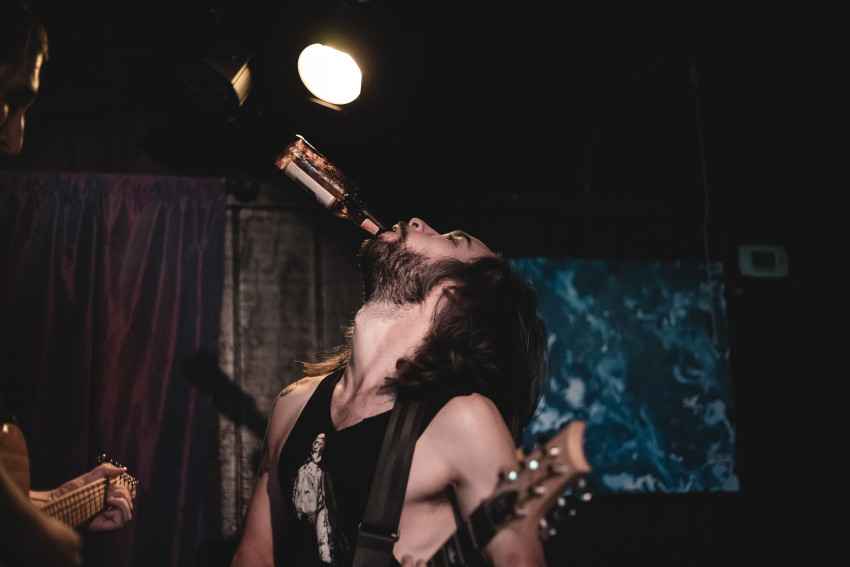 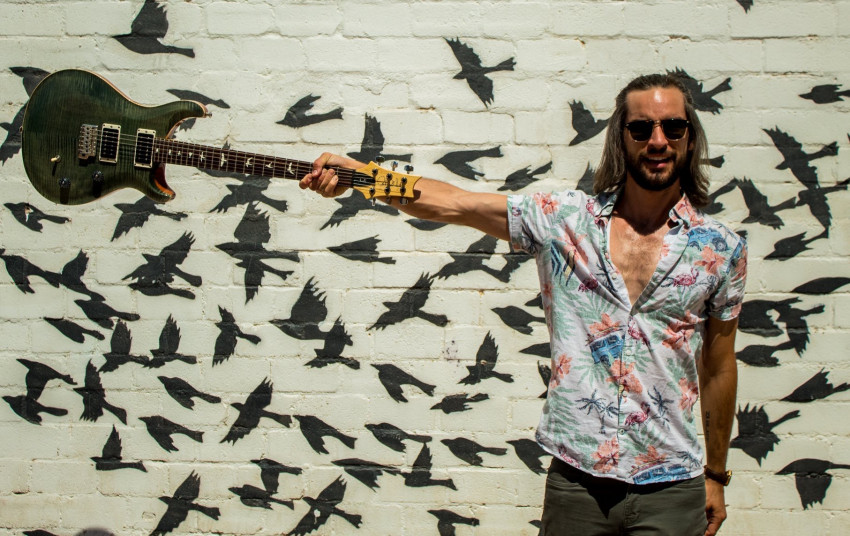 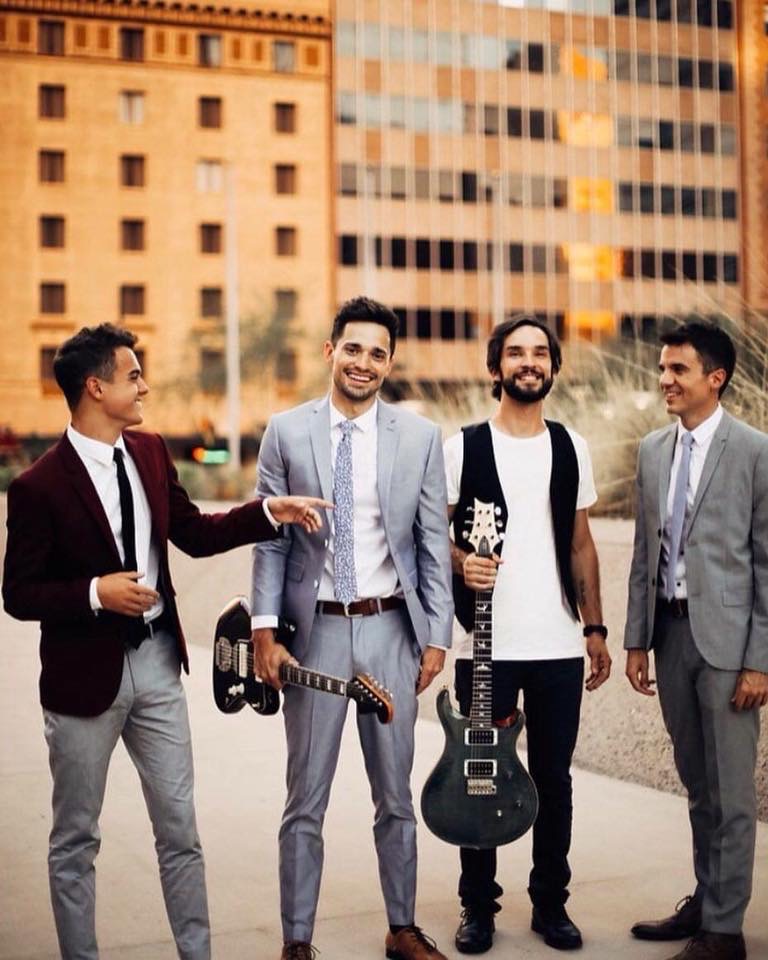 I cover songs ranging from the 60 to today's hits! I usually play with a full band, but I can break it down to a trio or even play solo! If you provide me with a list of requests, I can play those songs for you! I have produced and performed in decades nights for over a year now. We specialize in playing what you want us to play!

I take a lot of time and effort to make our stage look memorable and fun. I usually provide sound equipment.

I've been playing for over a decade; this is hands down my favorite thing to do in the world!

Dean and his group played for my birthday party and was just awesome! Great music and a great time. I will hire again.

Greg was a very hospitable host! Very easy to work with, I would play for him again in a heartbeat! Thank you so much for having us, Greg!

Although I am a songwriter, I play a lot of decades nights covering hits from the 60's onward! My main focus, and what I believe sets us apart from other bands, is on presentation. The crew loves to get into the spirit of the show. Whatever you wish, we consider it a command! We love to bring high energy to the shows we perform. That said, we also always keep our heads up; we like to read the room. I thoroughly enjoy interacting with the audience. ​

When I was a kid, my parents asked me what I wanted to be when I grew up and I said, "A blacksmith."

I responded, "You want to see dumb?"

And then I got into music...

Short Biography: I have been playing music since I was thirteen and performing consistently for over twelve years now. Over that time I have a developed a deep love for performing. I have been in the Pheonix valley for a little over a year now and have been fortunate to meet and work with a great group of musicians who will clear their schedule to work with me. I don't know how I get so lucky! We specialize in more of rock sound, but we cover a lot of different genres as well. We have been playing decade and theme nights for a year now and we've become proficient at playing a lot of different styles in a short amount of time. I can get a full band together, a trio or play a solo with an acoustic guitar. We are able and wanting to adjust to your needs.​

Full Biography written by Sam Woodworth (Sleet Magazine) -
Biography: "What's the point of doing this if you don't break?" He leaned forward, messaging his neck. "What's the point? Because I want to do this, what other reason is there?" Dean Nelson is a quicksilver Singer/Songwriter from Pheonix, Arizona. His music is played on late night road trips and before first dates. His music ranges from heartfelt lyrics recalling a night in with a soulmate to a stadium filled with screaming fans. Dean's stream of conscious lyrics has a distinctive tone in storytelling. Much like his voice, he's trying to convey something with tone. There is an intentional ambiguity to the music. It's as if the music were religiously honed in, and in the moment of recording, a fresh take was added to give the songs a sense of unbridled interpretation.

Born and raised in Virginia, Dean released his first album Puzzles Vol. 2 in 2013 under the name Winchester with his cousin and longtime collaborator Spencer Jones. They found moderate success before disbanding the group in 2014 to pursue different genres and ends. They have kept their collaborative roots strong, producing and performing on each other's subsequent albums. In late 2015 Dean revamped Winchester, collaborating writing duties with the lyrical savvy Danien Martin and inserting a new line up, he released the rock dressed Clever Girl. The album was a gateway to festivals and venues across the west coast. Including Kirkland Uncorked, Brewfest and Omaha's Summerfest, even headlining at NICfest in Casper, WY. The fan-favorite Pom Pom championed Clever Girl; this marks the start of Dean's spectrum in songwriting.

Before Pom Pom his music featured more conventional formats. Clever Girl added a sense of sensible levity to his craft. Songs like Lucky and Original Sin have a level of affable self-deprecation to them. At the end of 2016 Dean toured through Europe with Spencer Jones and his Group Redhill, the tour had them recording at the legendary Air Studios featured on fabled stages like the Bedford. 2017 brought the album Twist of Blue. The album came at a time of great change in Dean's personal life. Shortly after the songs were written with partner Danien Martin, he passed away. The songs were laid down with a sense of loss and reverence which can be heard in the tracks. CJ Rudolph, Nick Kader, and Bob Lewis stepped in to fill the holes left by Martin's passing. Fan's quickly gravitated towards Songwriter's Song.

The track Caramel opened a new vein of introspective instrumental music for the songwriter. In 2018 he released four singles. The songs vary from the uptempo, "uptown funk" esque Half-stack to the somber Not This Time, his most autobiographical song to date. Where Dean does not has a defining sound, his strokes are subject and tone are broad yet engaging. Like catching up with an old friend. One you haven't seen in years.

Dean has been hard at work in the studio on his next album tentatively named Kiss me first; the album has been co-written and produced by Spencer Jones and Rob Gardner. It is set to release February of 2020. A subsequent tour across the US will follow.

All we need from you is electricity and a small place to stand! We take care of the rest!

We cover a range of songs from the Beatles to the 1975. We have covered Britney Spears and Stevie Wonder in the same set! We typically keep towards a rock/pop vibe. But we're open to special requests! Although we do not always copy the song note for note, we always put our unique tone and fully immerse our soul into every song we play for you.

If you give us a few requests (or a full list) of covers you would like, we can prepare just about anything! We are also pretty good at cultivating setlists on our own if you need some help to fill the time!

We also have a ccouple​hours worth of original​ music we can play as well!

We play music from every decade from the '60s to today's hits! We play mainly in the rock vein, but we venture out to other genres for specific requests. ​

All we require is a corner and electricity! We provide the sound system. If we're using a venues sound system, we have the ability to connect to the overhead speakers.