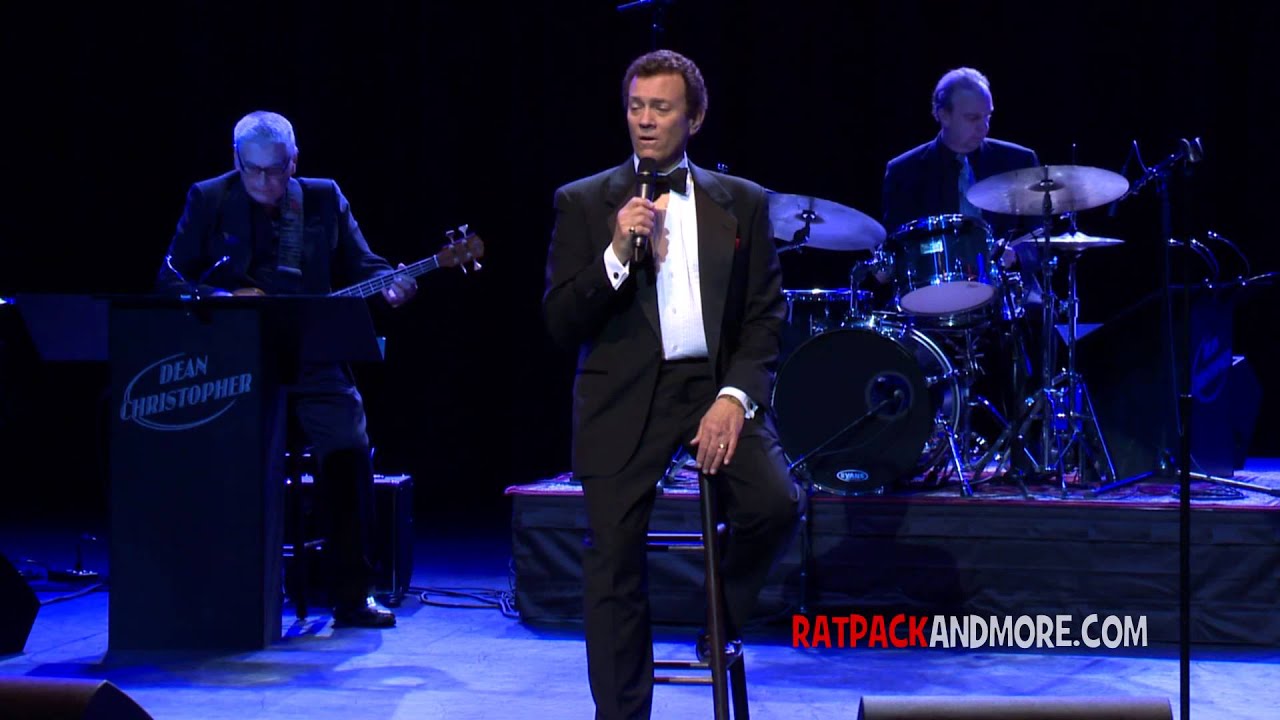 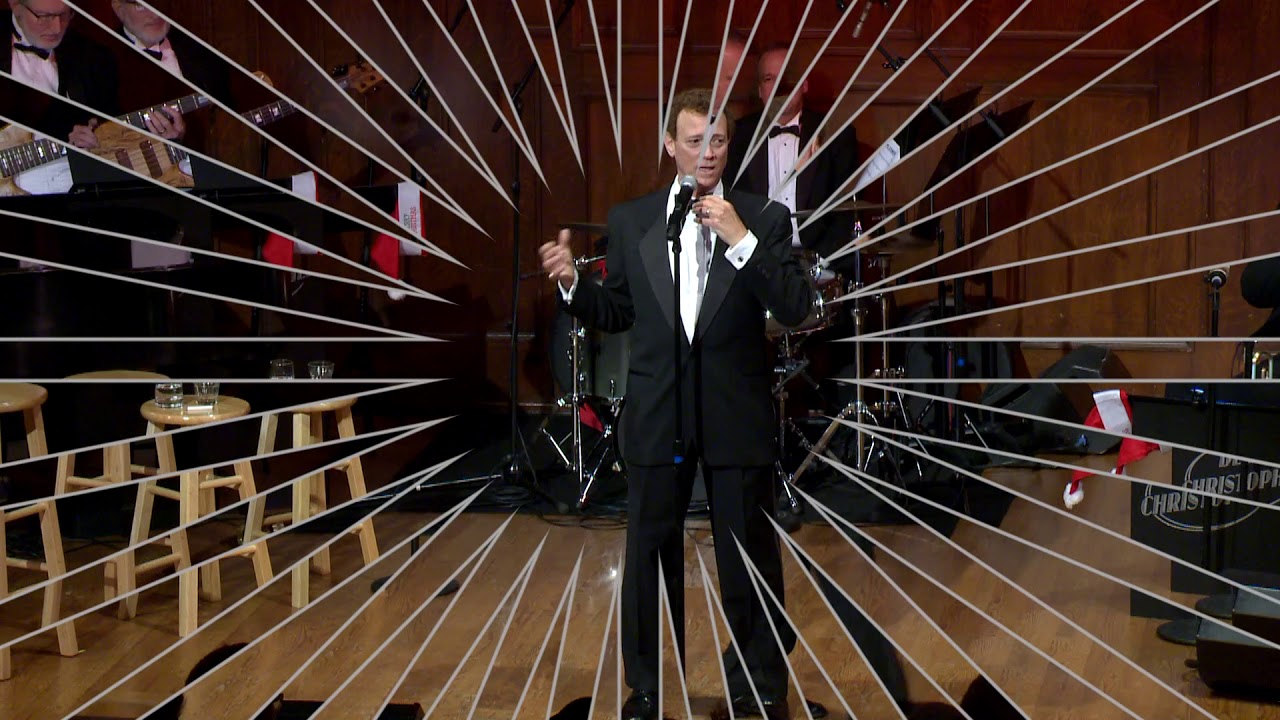 Swingin' with the Best
Dean Christopher 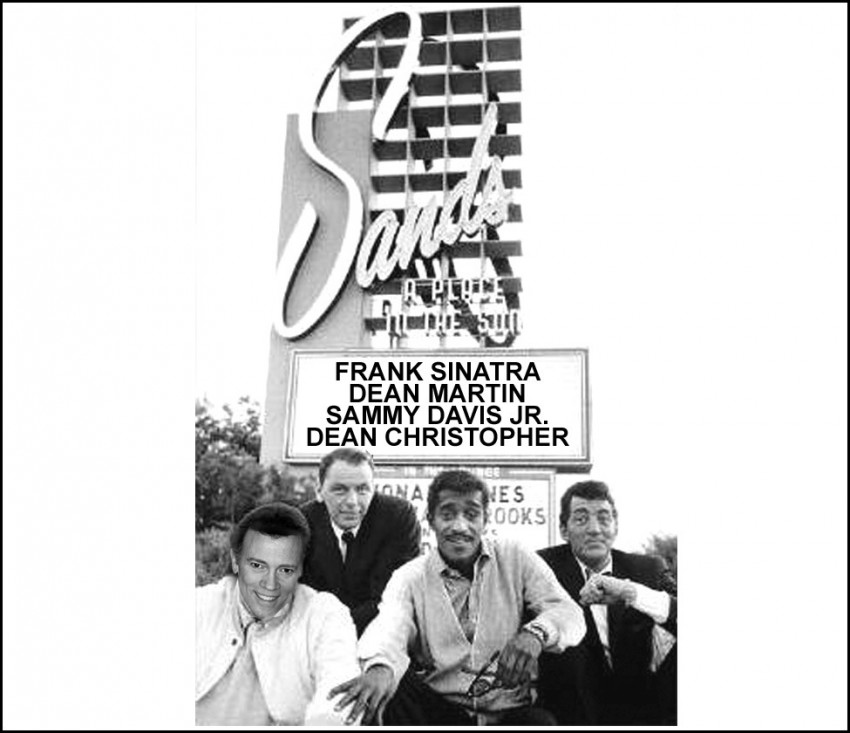 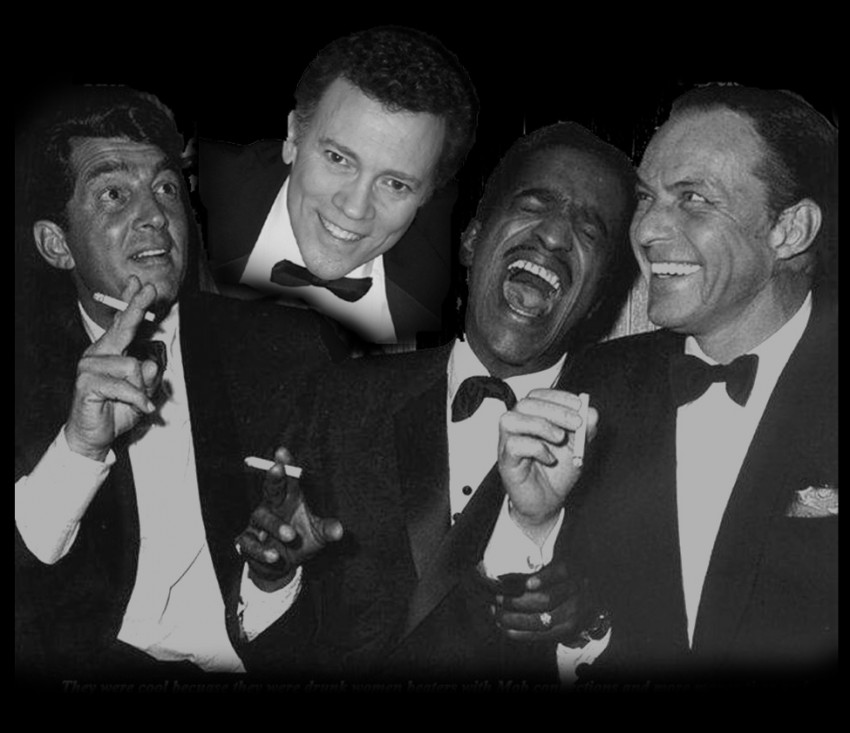 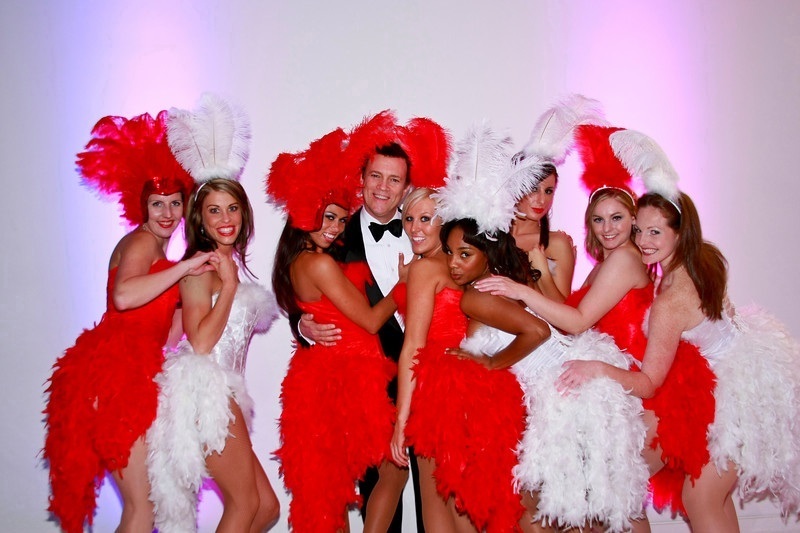 This is the life 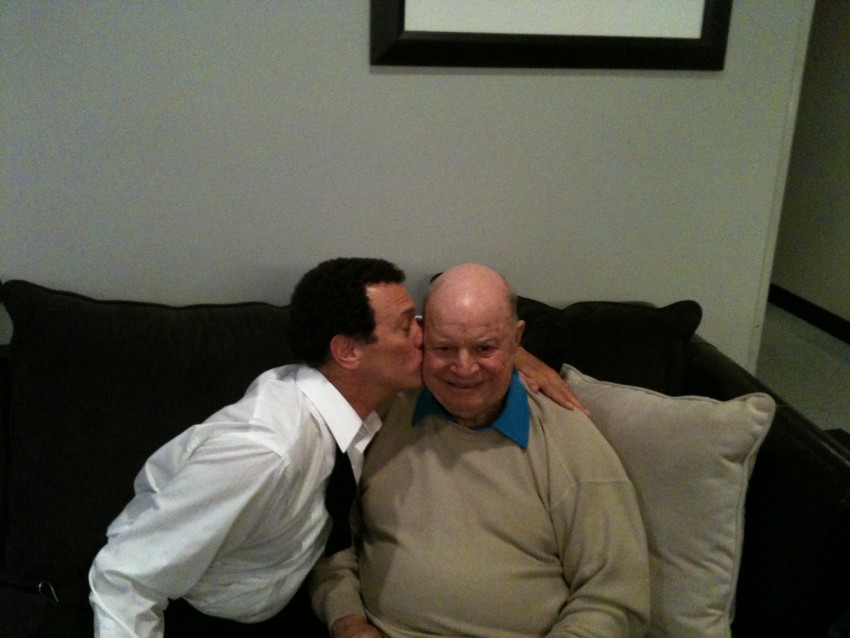 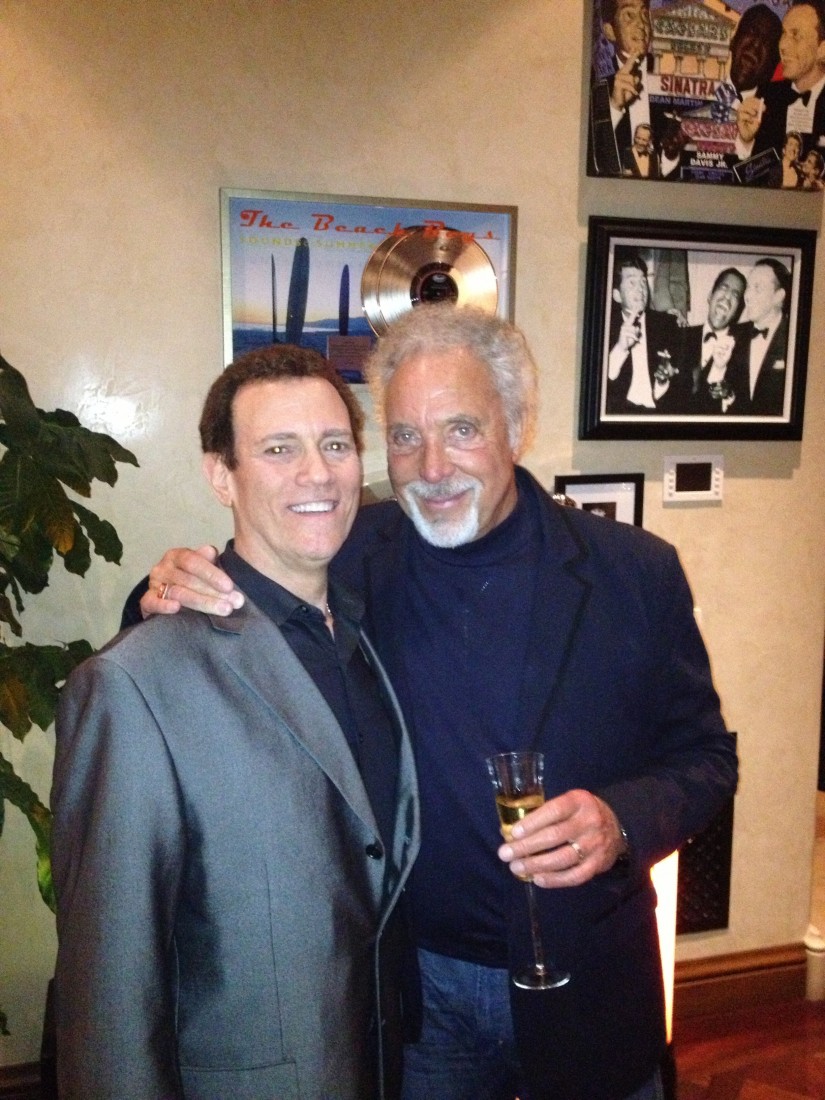 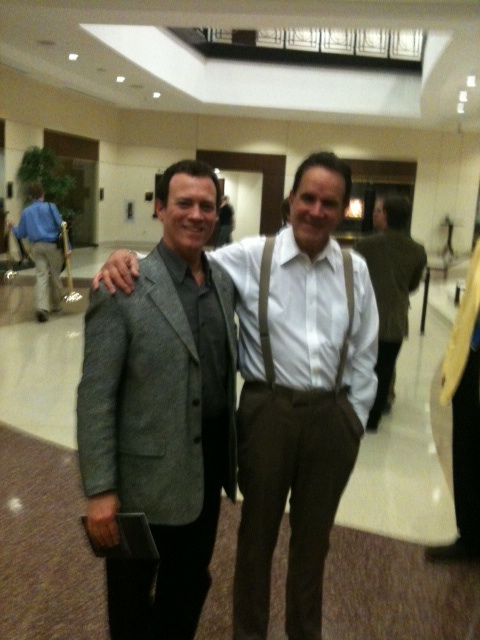 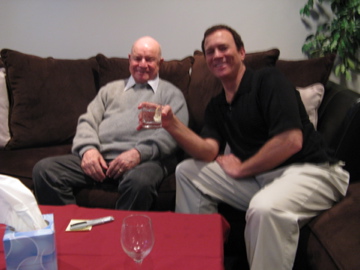 Having a drink with Rickles 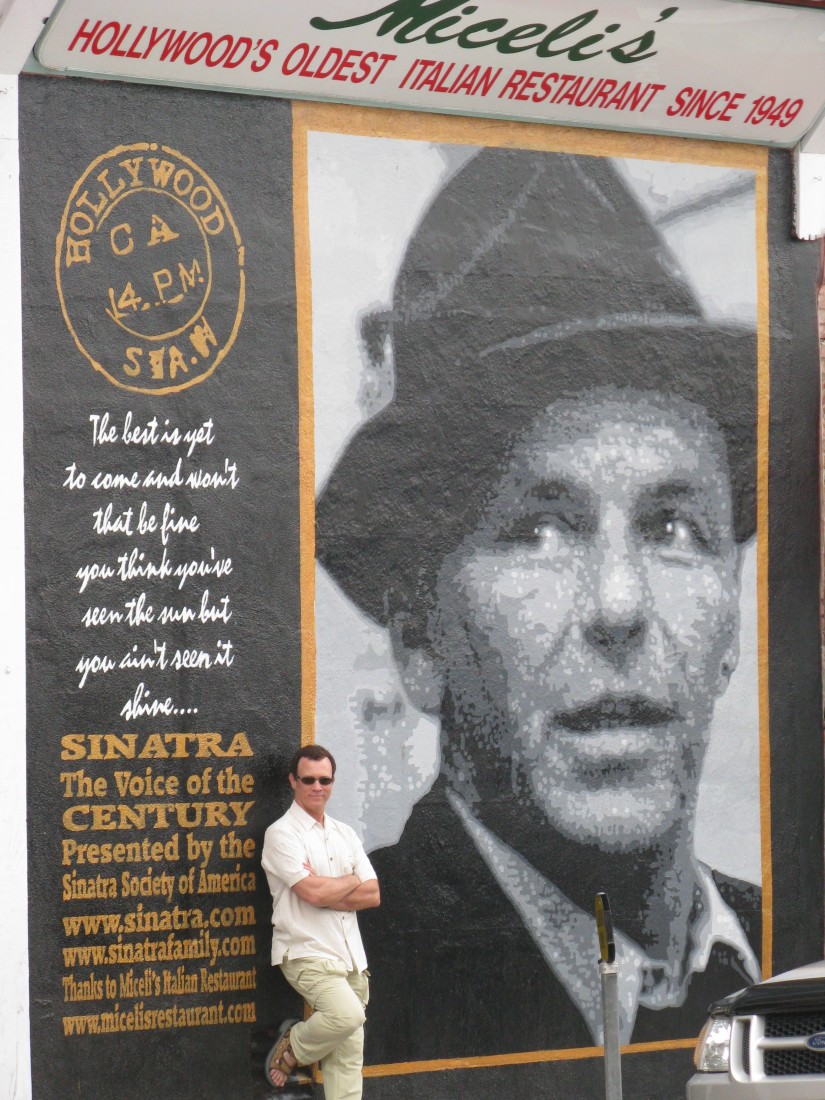 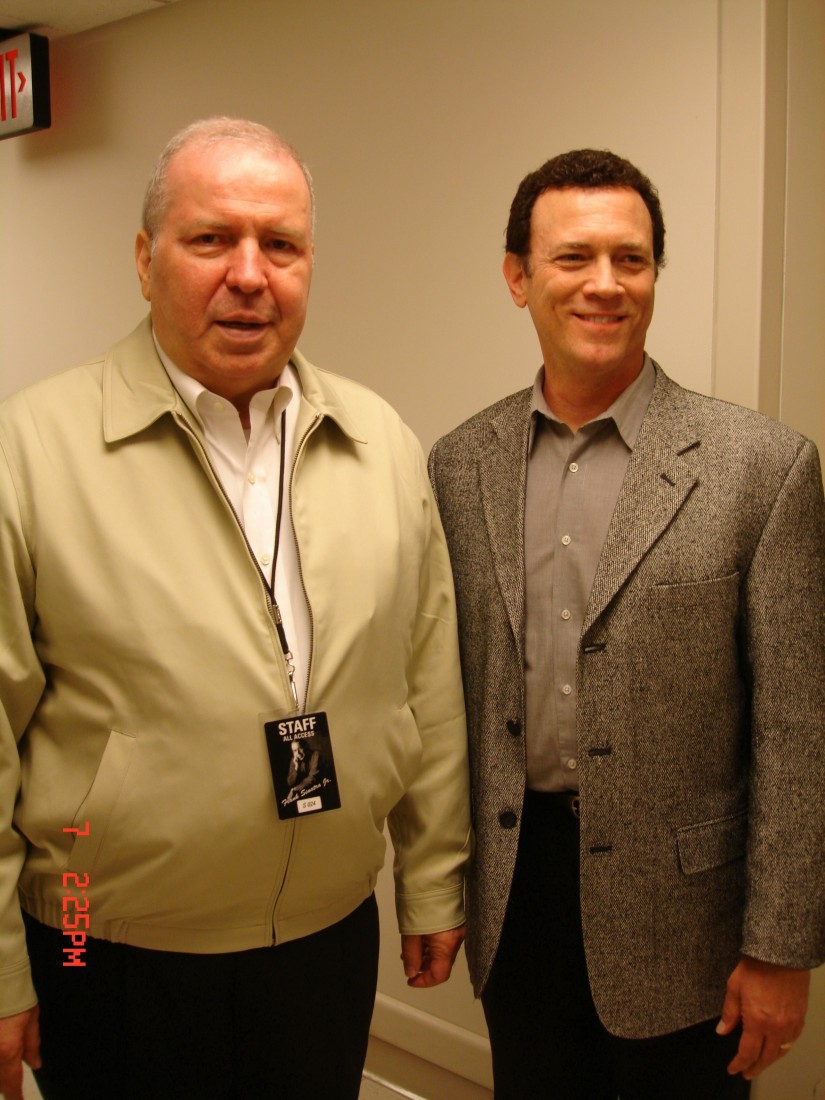 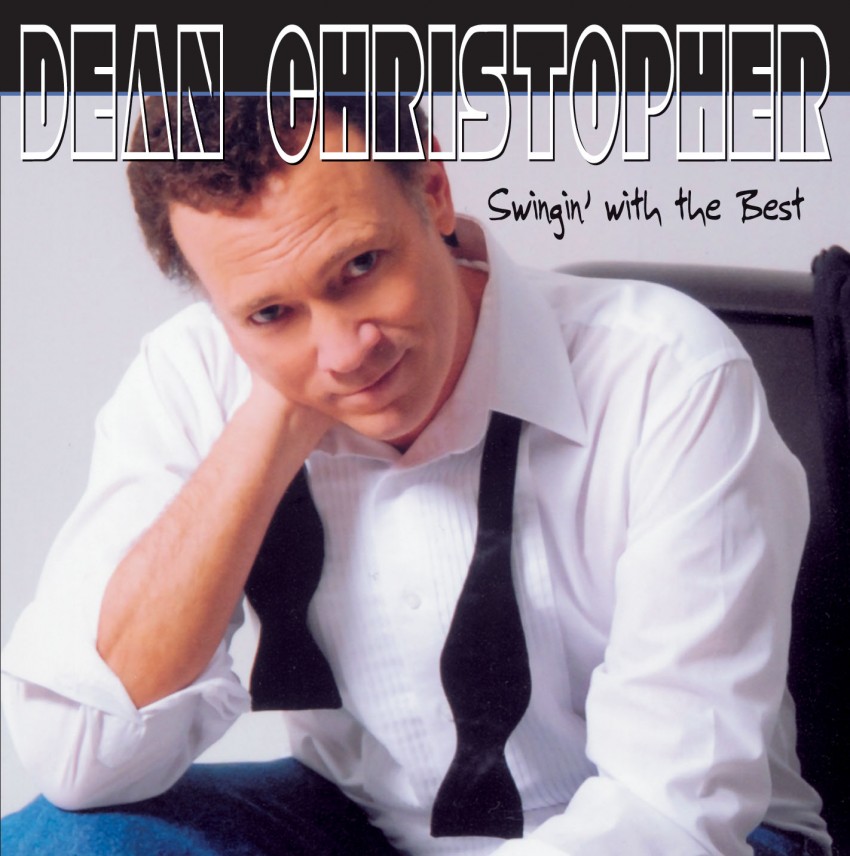 Classic Vegas, Rat Pack and More. A tribute to the music, style, and entertainers of one of the greatest eras of entertainment. Dean Christopher has performed from NY to LA in casinos, theaters, performing arts centers, for corporate events as well as a guest entertainer for Royal Caribbean, Celebrity, Azamara, and Oceania cruise lines. Dean has opened for Frank Sinatra Jr. and was a favorite opener for the late, legendary comedian Don Rickles. Based in St Louis, he now is one of the most sought after entertainers in the midwest. His show features a seven piece band but he can also simply bring to life the music of Sinatra and his contemporaries with smaller combos. Travels any distance.

Dean performed for a rat pack themed casino party we threw and he was AMAZING! We had a 3 piece band and him singing, and it was absolutely perfect. Dean's voice is wonderful and couldn't be more perfect for this type of music. Truly a wonderful evening and I highly recommend him! Thanks Dean for such a fun night!

Dean is an amazing performer who catered his oerformance to our event and made everyone feel special. Great singer, personable, professional, and extremely talented and fun!

Thanks Karen. Sorry we couldn't stay longer. I enjoyed it. Hope to see you again soon.

With over 30 plus years experience as an actor, singer, comedian, impressionist, a member of Actor’s Equity, AFTRA, and Screen Actors Guild, Dean Christopher’s stage, film, and television resume is extensive. Dean has opened several times for Don Rickles, and for Frank Sinatra, Jr. His CD is called “Swingin’ with the Best”, for which he wrote the title song as a tribute to those before him. He has traveled the world performing as guest entertainer on Royal Caribbean, Celebrity, Azamara, and Oceania cruise lines as well as casinos, theaters, and performing arts centers.
Dean got his start at local clubs in his hometown of St. Louis, such as The Sting, The Speakeasy and the Playboy Club, with an act consisting of singing, comedy and impressions of personalities and singers. While he had grown up with rock n’ roll, his preference was the type of music the Rat Pack, Bobby Darin, and the like had been doing in Las Vegas.
Frank Sinatra got to see resurgence in his style of music in the later years of his life. Not that he’s given up acting (Theatre Circle Award for his role of Amos Hart at the largest outdoor theatre in the country, The Muny and it's 2012 production of “Chicago” ) but after Sinatra’s death, Dean’s love of that style of performance caused him to return to his roots as a night club/cabaret performer, hoping to keep alive the music of the performers he learned so much from in the beginning of his career. While continuing to work on stage, film, television and radio, Dean developed an entertaining one-man show paying tribute to classic Las Vegas; it’s style, music and performers back when the Rat Pack ruled.