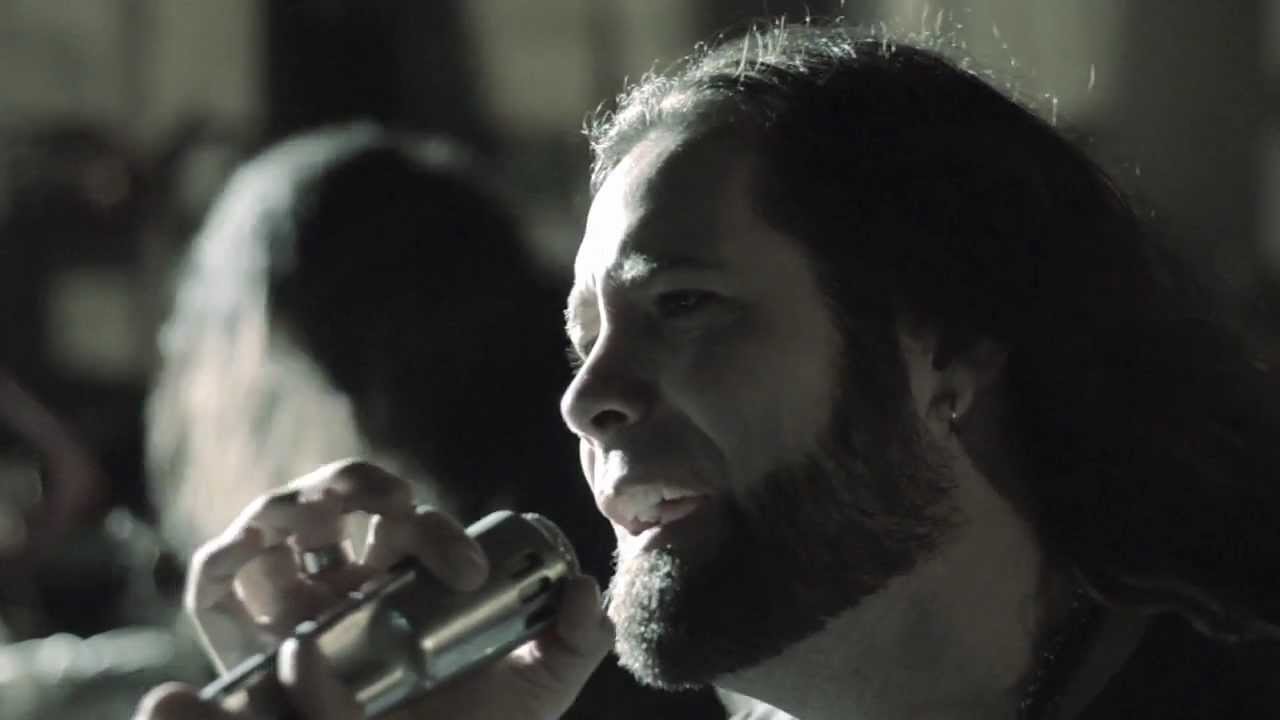 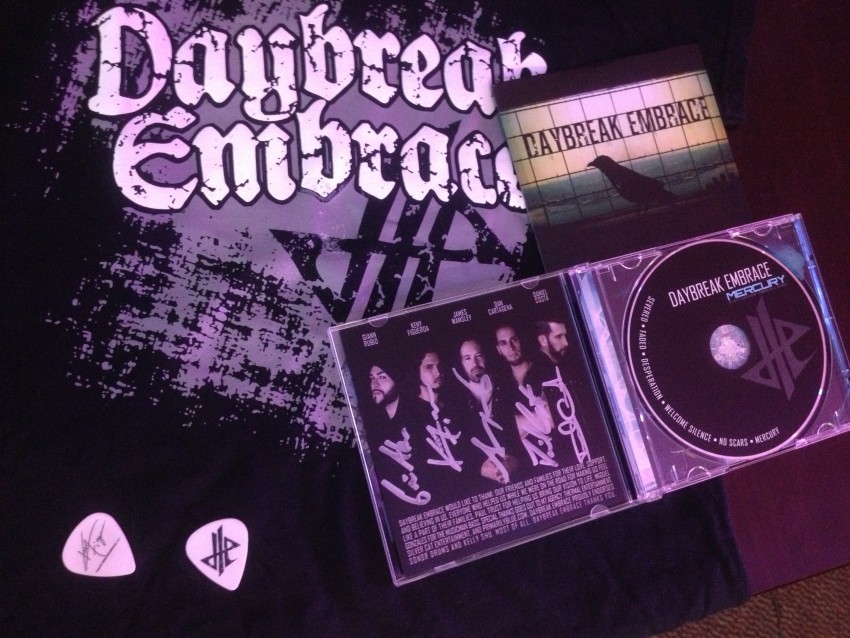 Items donated at events and promotions. 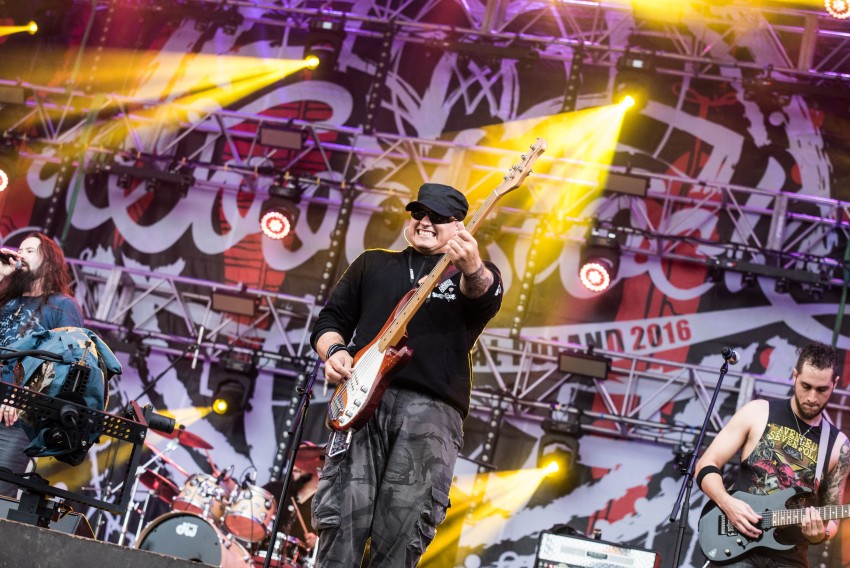 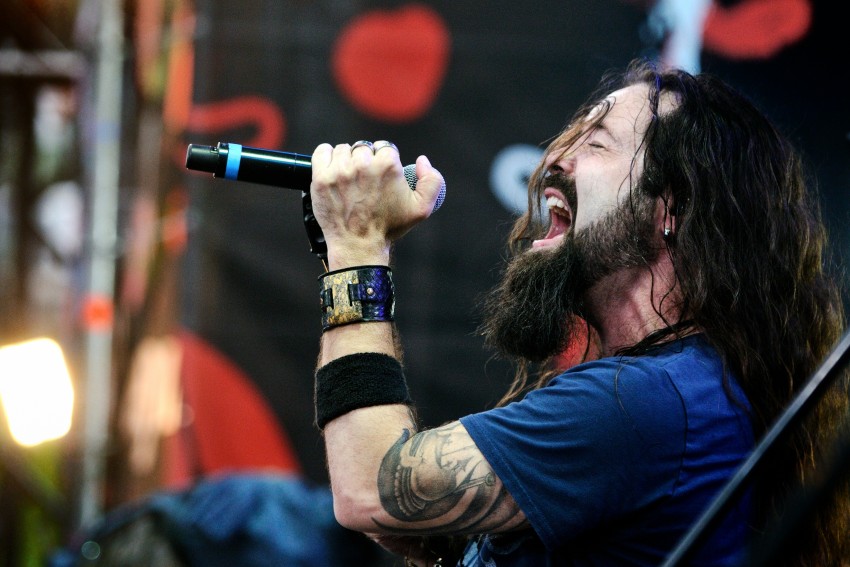 Daybreak Embrace is a original rock act..Bring powerful live performances with a strong international fan base.. Sharing the stage with and rock'en festivals with today's top artist like Bring me the Horizon, Lacuna Coil, Chevelle, as well as rock'en with Icons from Limp Bizkit, Fuel, and Living Colour.. Always a great show..and great guys to work with.. "Best new band on the boat!" CBS radio Shiprocked 2015..

Be the first to review Daybreak Embrace

Formed in 2010, South Florida based band Daybreak Embrace is more than a genre. Though their foundation is firm on energetic Rock, D/E members take pride in being true admirers of all music. Listening you may find they pull influence from many different directions such as Electronic, Alternative, R&B, Progressive, Metal, and more. In 2010, D/E released their first EP, "Tomorrow Awaits", under the direction of Producer Paul Trust, who also produced "Mercury", their second EP released in 2013. After two national tours and global sales under the independent label, Capsule Music, D/E has begun to establish themselves as a mainstay in the coming generation of innovative music. Performing at festivals and events stateside and internationally, this band always brings it.