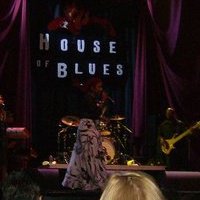 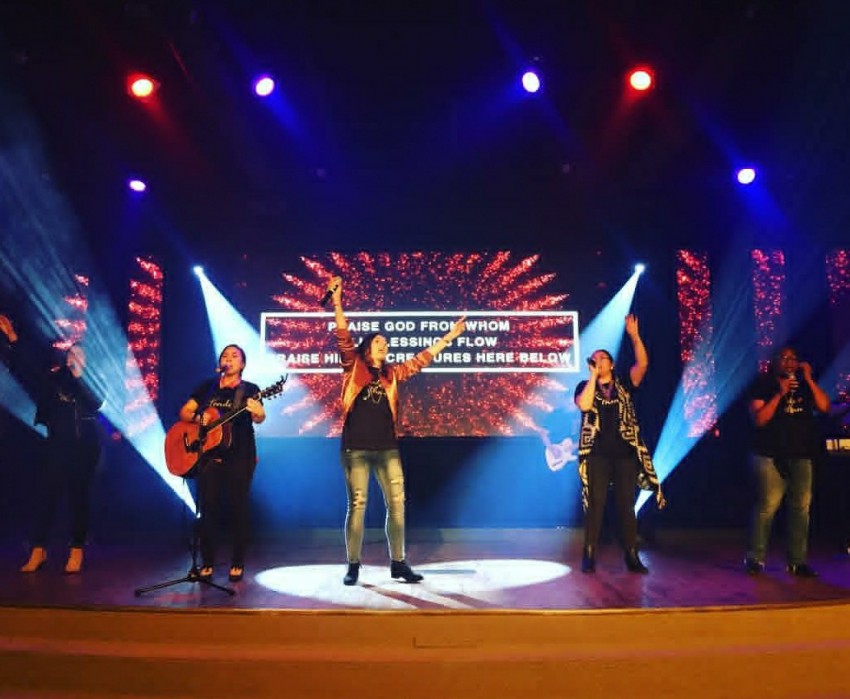 Dawn Miller is an experienced spirit-filled singer who has sang with the likes of Dottie Peoples, Daryl Coley, Donald Lawrence, Yolanda Adams, Israel Houghton, Beverly Crawford and Hezekiah Walker to name a few. She not only sings well but she puts her all into ministering to God's people. Those that have witnessed her ministering in song leave knowing that truly God has anointed her to sing His praises.

Dawn sang several classic gospel songs at my Mother's service. She sang them beautifully, and put her heart into it, everyone was very impressed.

It was an honor to be a part of your mother’s service. I am pleased that you were satisfied with my service to your family and loved ones.

Ms. Miller has a beautiful voice. My family and I were very impressed with her professionalism, music selection and her anointing voice. Just beautiful!

Thank you so much for the great review! It was indeed an honor to minister to your family.

Thank you! It was and awesome worship experience that I was truly blessed to be a part of!

OMG, Let me just say Dawn helped us to forget that this was a sad occasion. She sang so eloquently. She was on time, prepared and ready to perform. Most of my relatives thought she was apart of the family. They raved the entire day about how beautifully she sang. If the need arose we would definitely use her again without a doubt.

Thank you for considering me during your time of loss. Your uncle obviously lived a full life and leaves an awesome legacy, it was great hearing about him!

Spirit-filled vocal style with interactive presentation that draws each listener in and takes them on a journey through song.

Dawn was born in Milwaukee, WI and began singing in the church at a very young age, most would say as soon as she was able to talk she was singing. While in school at Shorewood High School she received training that rivaled that of any top ranked performing arts school. Her Choral Director entered her into many state competitions in which she ranked in the top five consistently. Her Drama Director there had close New York ties and often brought in off Broadway sets and performers to assist in our productions. She left Wisconsin and moved to Atlanta, GA where she attended college. While in school Dawn entered into a recording contract as a part of a trio with the former producer of Arrested Development, Monyea Crawford. Following the dissolution of that group she entered into a solo contract with Blue Marlon Records but left the company after a few live performances before recording a project. While at church she met a woman who was known as the “Songbird of the South”. She auditioned to be a part of the live recording choir but her talent elevated her to be a guest vocalist who was then asked to be a permanent part of the group before she relocated back to Milwaukee. She did appear as a guest vocalist on the Stellar Award winning debut album of Dottie Peoples and the Peoples Choice Chorale. Once back in Milwaukee her professional theatrical career took off. She appeared in several performances of the top theaters in Milwaukee and became a well respected thespian of the arts. Dawn had the opportunity to branch into television in a few commercials and did a few modeling jobs. The silver screen was the last hurdle that she had to tackle. She was able to be a supporting cast member of a film starring Kathryn Heigl of Gray’s Anatomy titled Side Effects. She was then the leading lady in a film called Money and the Power. Following that film she went on the road in a National Touring Production with Jackee Harry, Gary Owen, and Trenyce of American Idol in the stage adaptation of E. Lynn Harris’ Not a Day Goes By. In 2004 following the tour Dawn relocated to Dallas, TX. Since being in Dallas she has focused on her vocals and recorded her first solo self titled album in 2005. Currently she sings with several bands as a guest vocalist. Dawn is also privileged to serve as a Host of the Internationally recognized House of Blues Gospel Brunch. Beyond her performance work Dawn has completed her first of many novels, “Our Time to Be Blessed”, and founded her own Motivational Speaking organization, Honestly Speaking. In November 2009 she completed her MBA and started on her PhD in January 2010. Her latest venture has been to embark on a career of comedy. She has been tickling the funny bone of several audiences since starting in September 2010. There are many more things to come from this dynamic woman.

I prefer a warm sound with very few highs and a great deal of mids and lows. I like to do a sound check prior to ministering and ask that hot water with lemon and honey be available along with a ceasar salad and bottled water at room temperature.

I adapt my set list to the interest of those that book me. I am able to do hymns, lead a choir or sing any contemporary gospel piece.

I listen to a variety of vocalists from various genres but I would have to say that those who have most influenced me are Vanessa Bell Armstrong, Anita Baker, Patti Labelle, and Vickie Yohe.