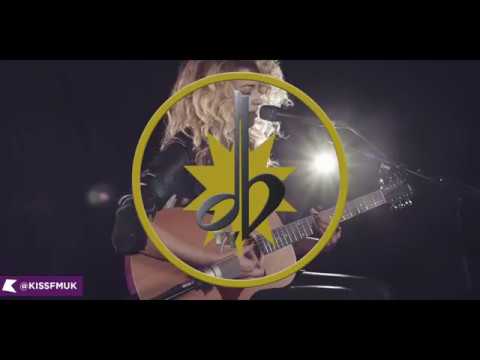 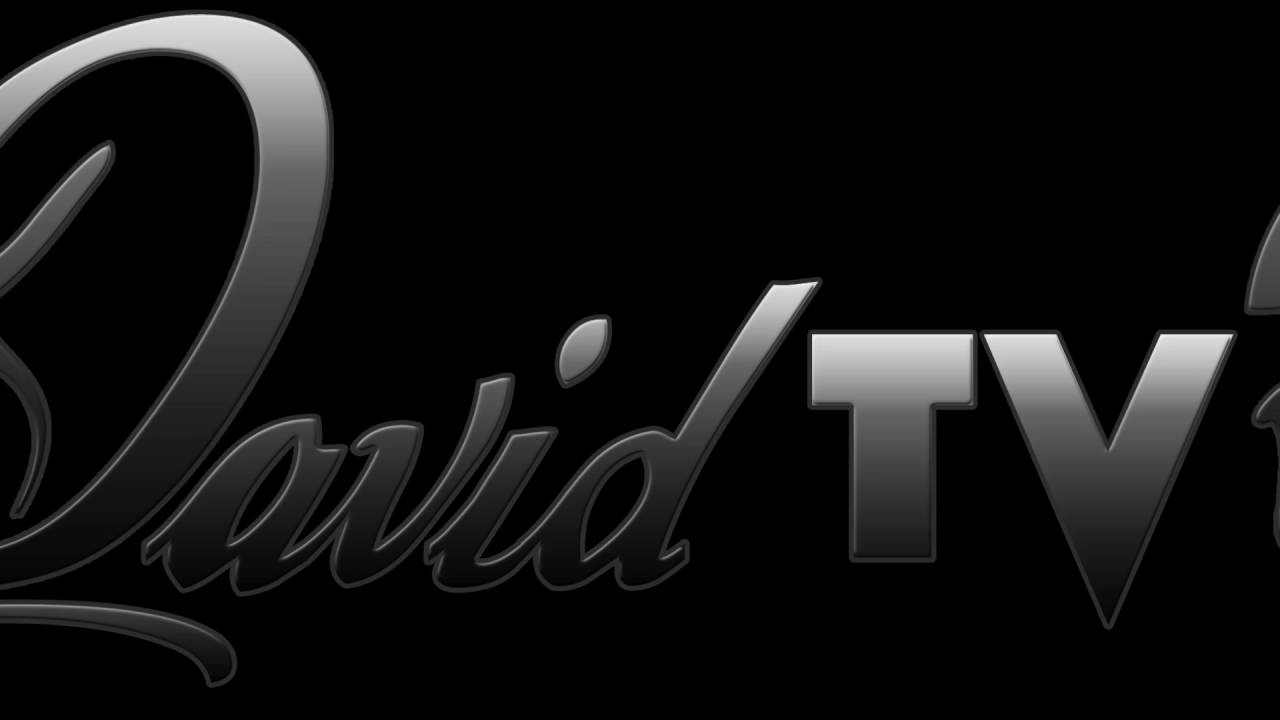 Be the first to review David T.V Barnes

David Taelon Vosges (T.V) Barnes began his career as an 8 year old prodigy in Brooklyn,NY. Before his 18th birthday he was marching in Walt Disney World’s Parade of Lights with The New York City All-City Marching Band, performing for Mayor Bloomberg at Gracie Mansion (where Wynton Marsalis called him the best saxophone player for his age that he had ever heard) and teaching musicians and vocalists at Columbia University Teachers College Improv Camp. He has opened for Gladys Knight, Boyz II Men, Jimmy Cliff, Beres Hammond and others. Since then David has gone on to launch a successful solo career as well as working with some of the most in demand artists and musicians. He is a much sought-after artist in the Greater New York Area, including New York City and Long Island. You can see David performing in several states on the East Coast and working with up and coming guitarist Chris Bedward across many different genres.