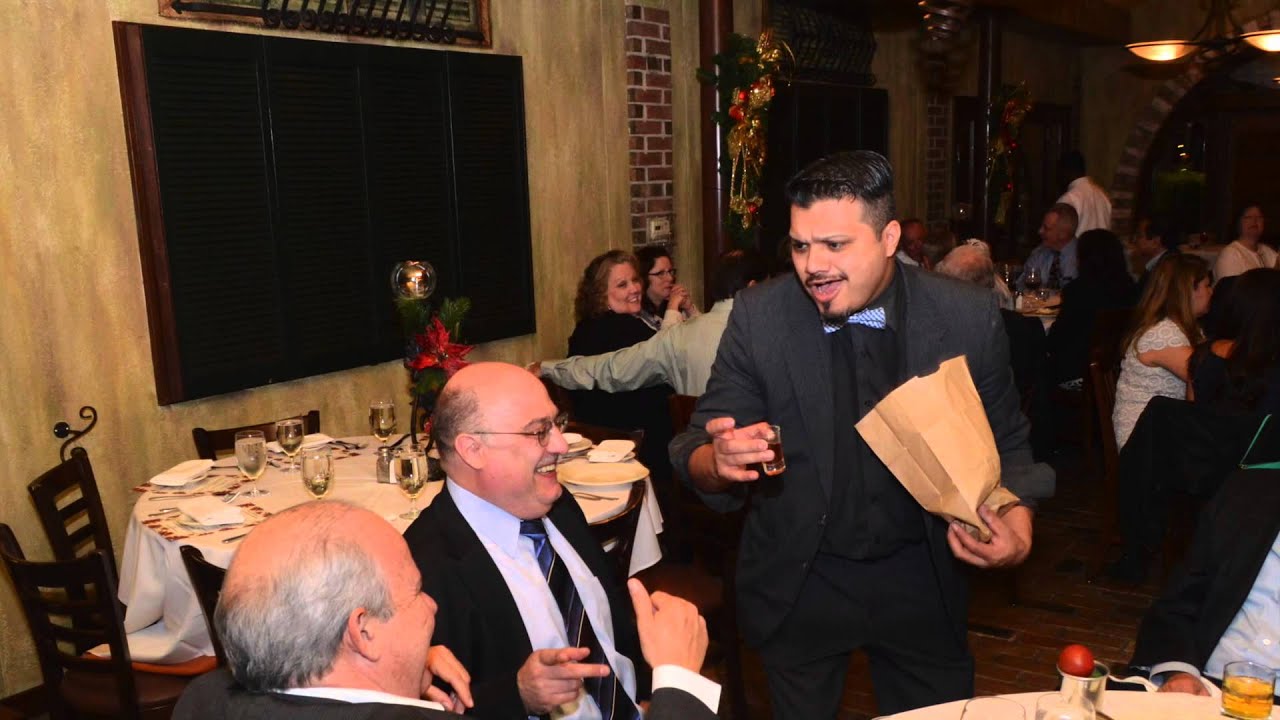 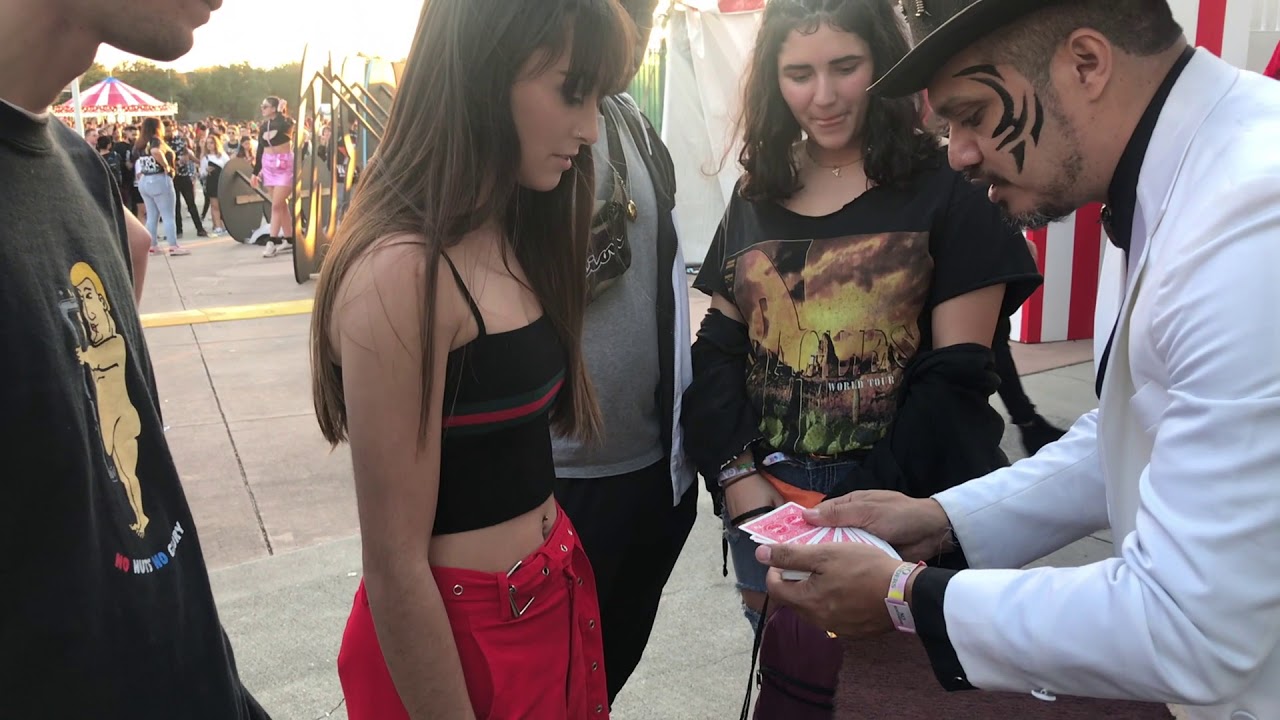 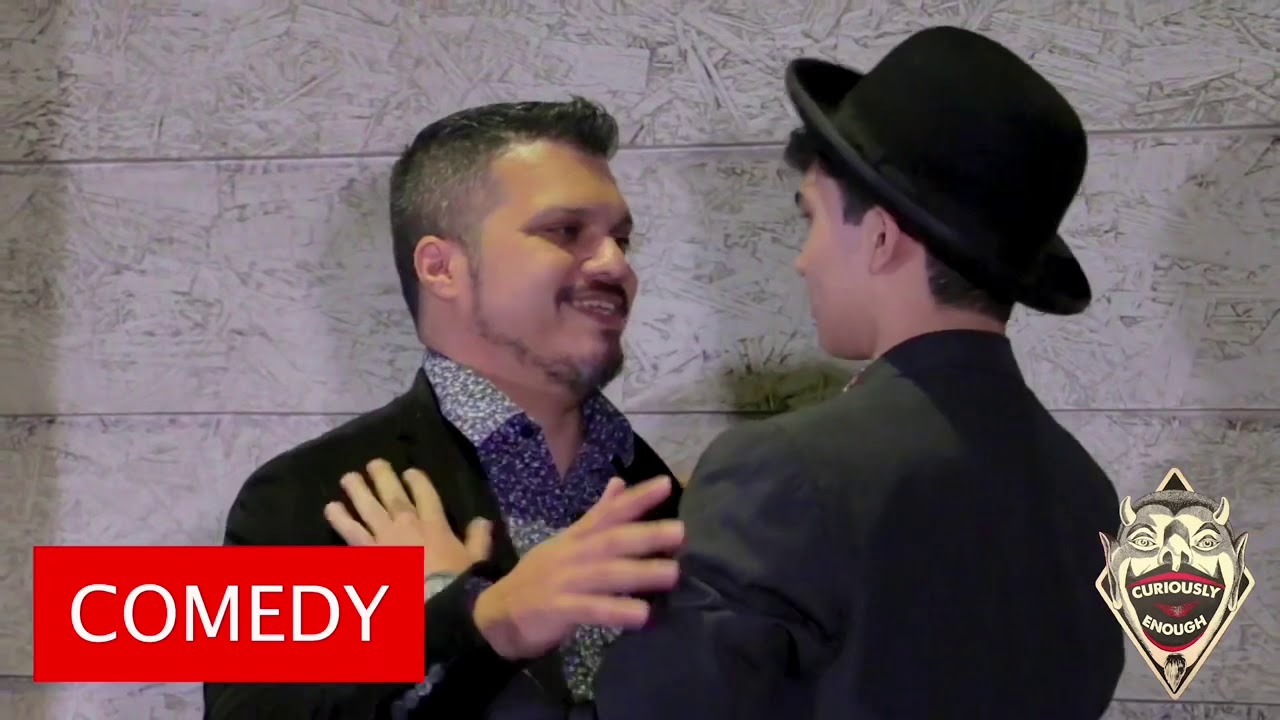 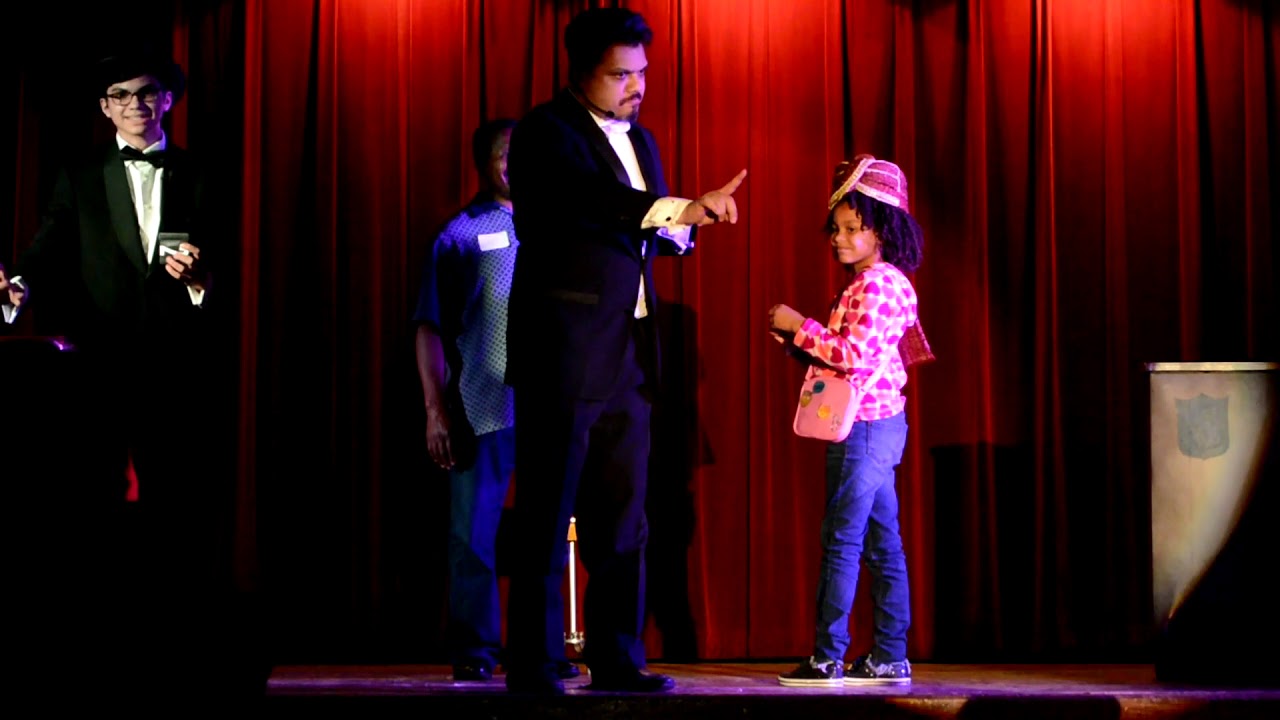 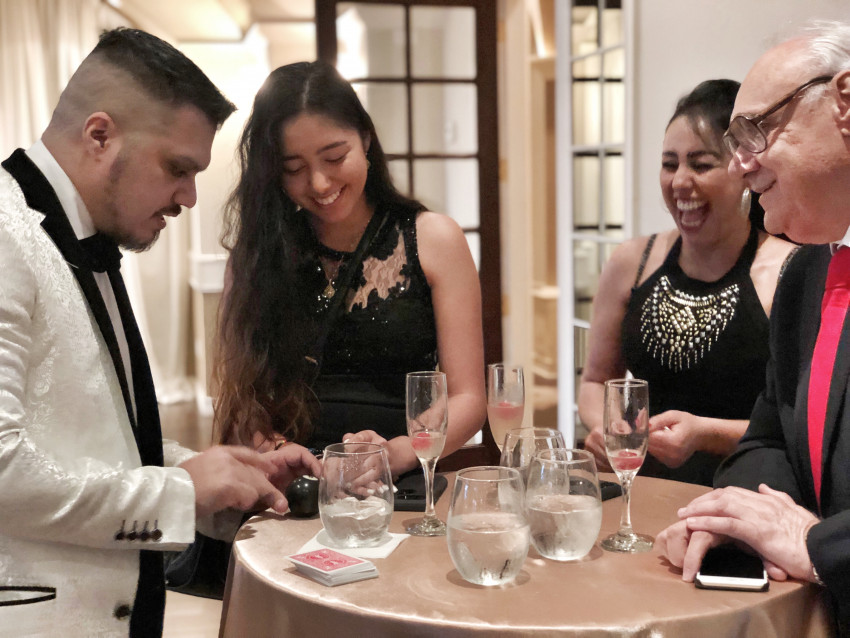 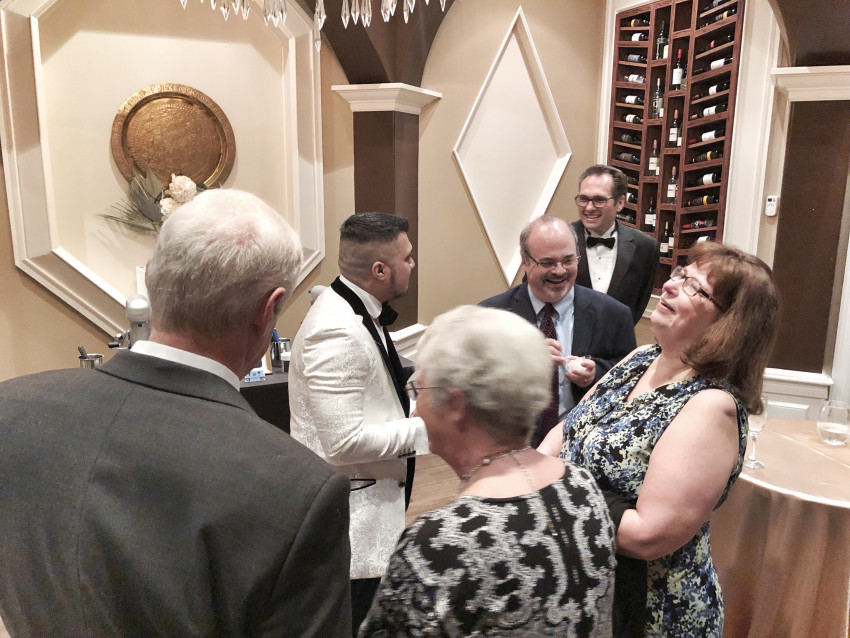 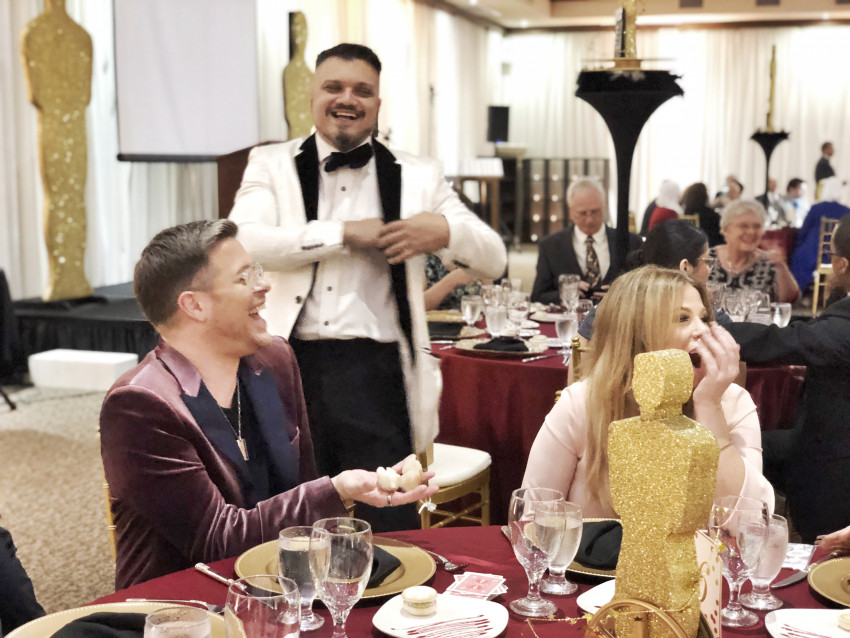 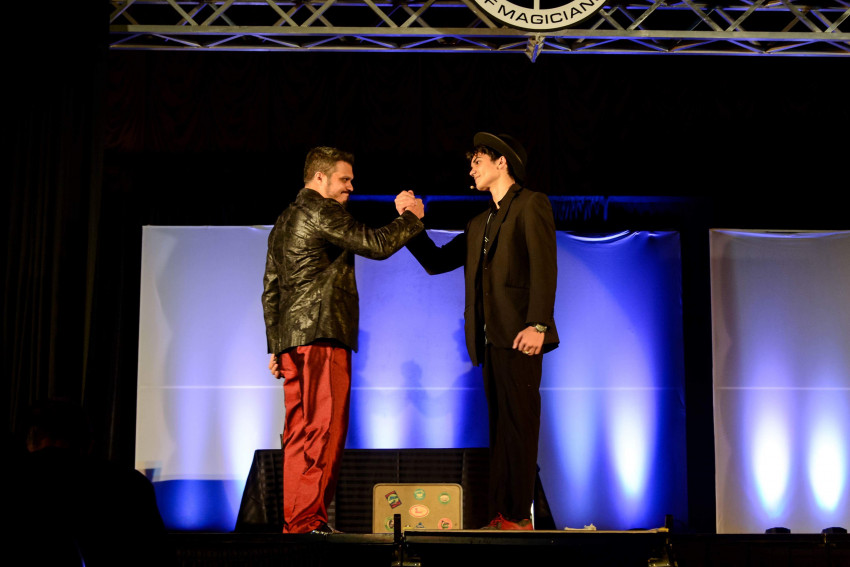 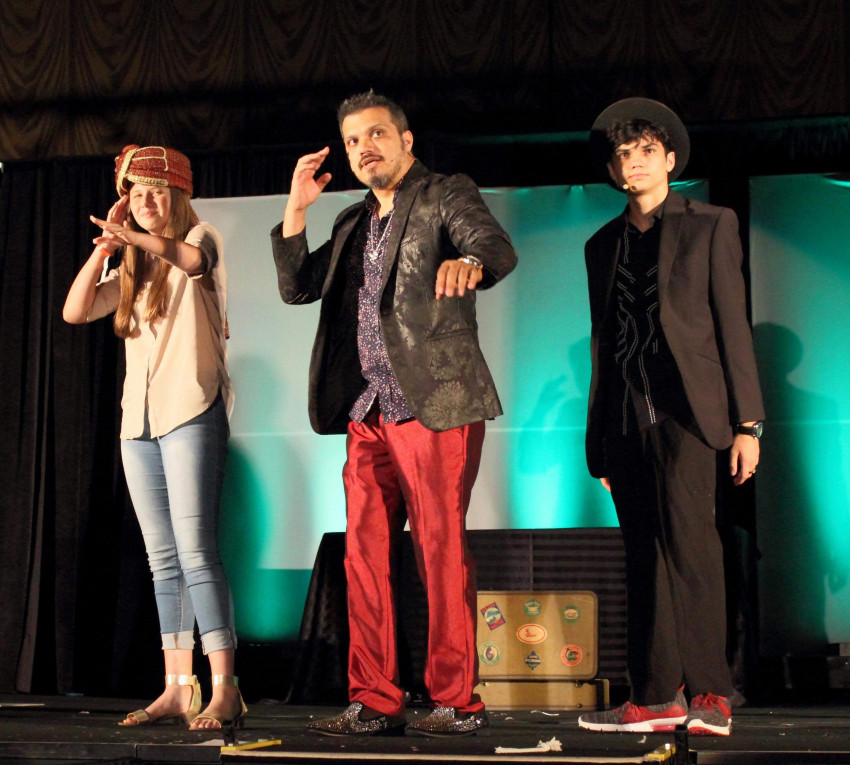 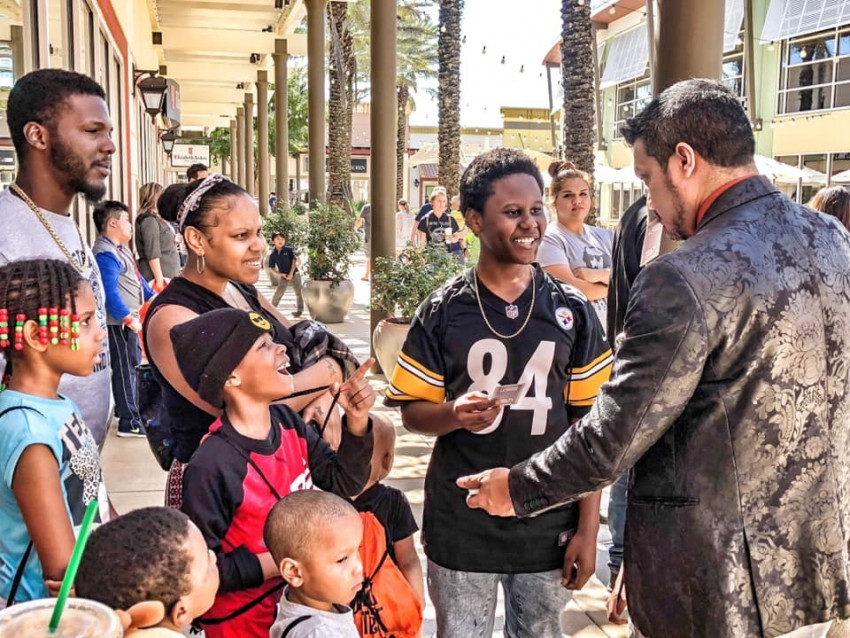 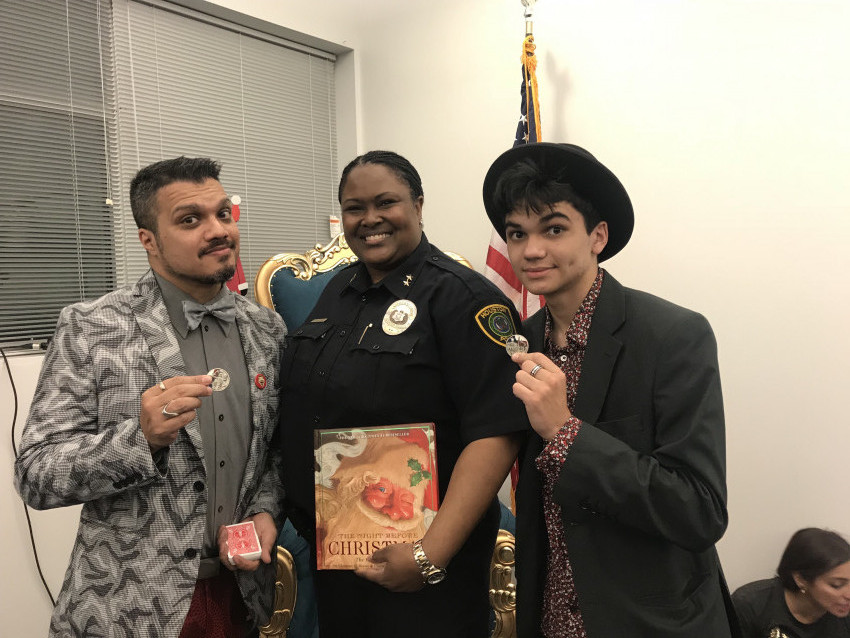 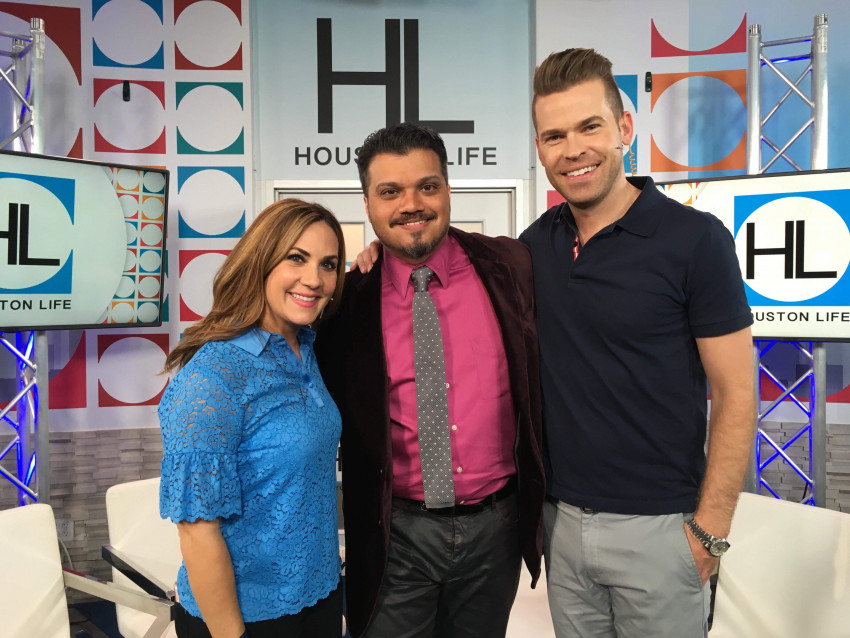 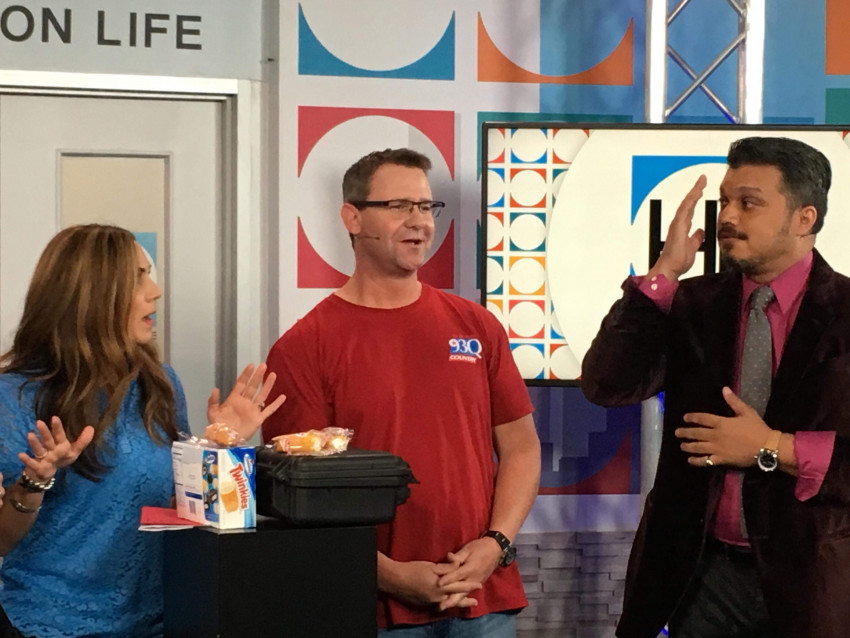 Be the first to review David Rangel

Hip Family Fun Modern Magic that will be the talk of the evening!

Having taken their act all across the globe, David Rangel performs his magic while spinning intriguing tales that are legendary. He is the winner of the 2018 Magician of The Year 2014 TAOM Close Up Competition and speaker for 2013 TedxHouston with TV appearances including Scam School and NewsFixs Between the Lines. Having performed for artists such as Tove Lo to the Houston Rockets. One night an assistant cancel an a show with David and at last minute he knew only one person that knew the show inside and out. His partner and son Jacob Rangel together they host a YouTube channel “Curiously Enough” Jake has his “Jake Takes” when he interviewed magicians from around the world. Together their mutual love for magic and comedy unite on stage. Jake recently was awarded Bob Blau Young Magician’s Award for 2018 from the International Brotherhood of Magicians