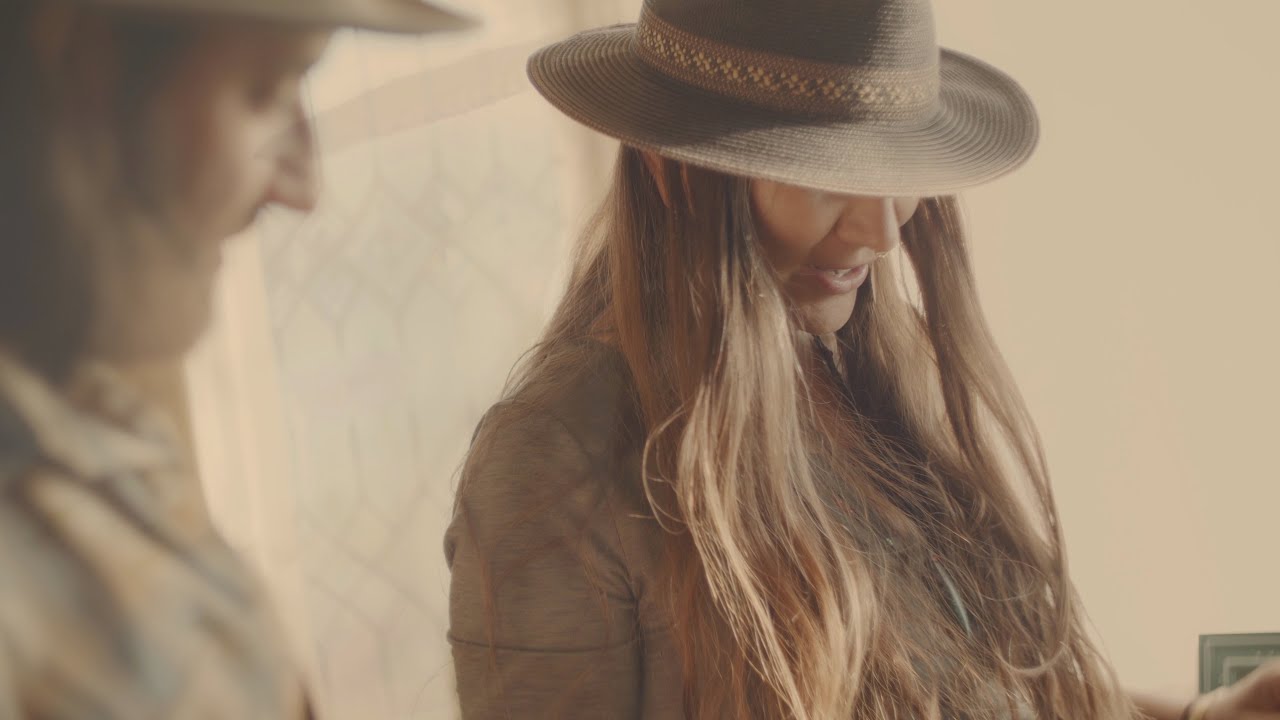 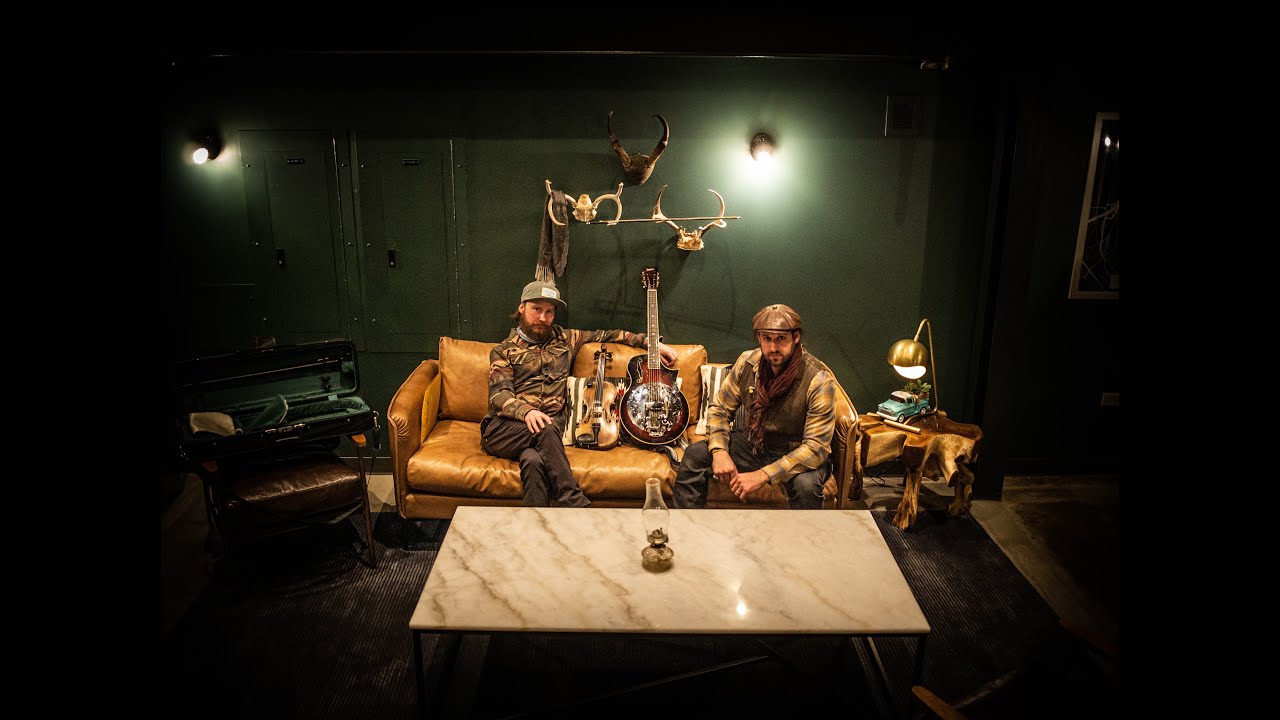 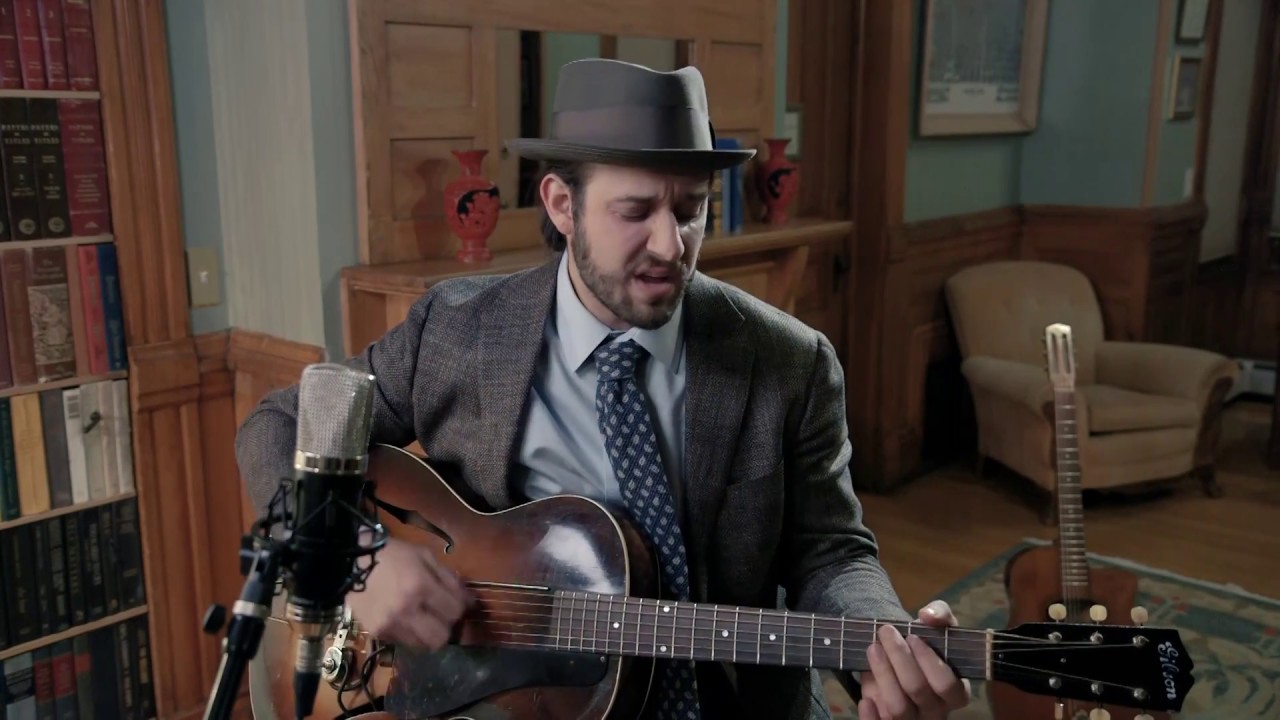 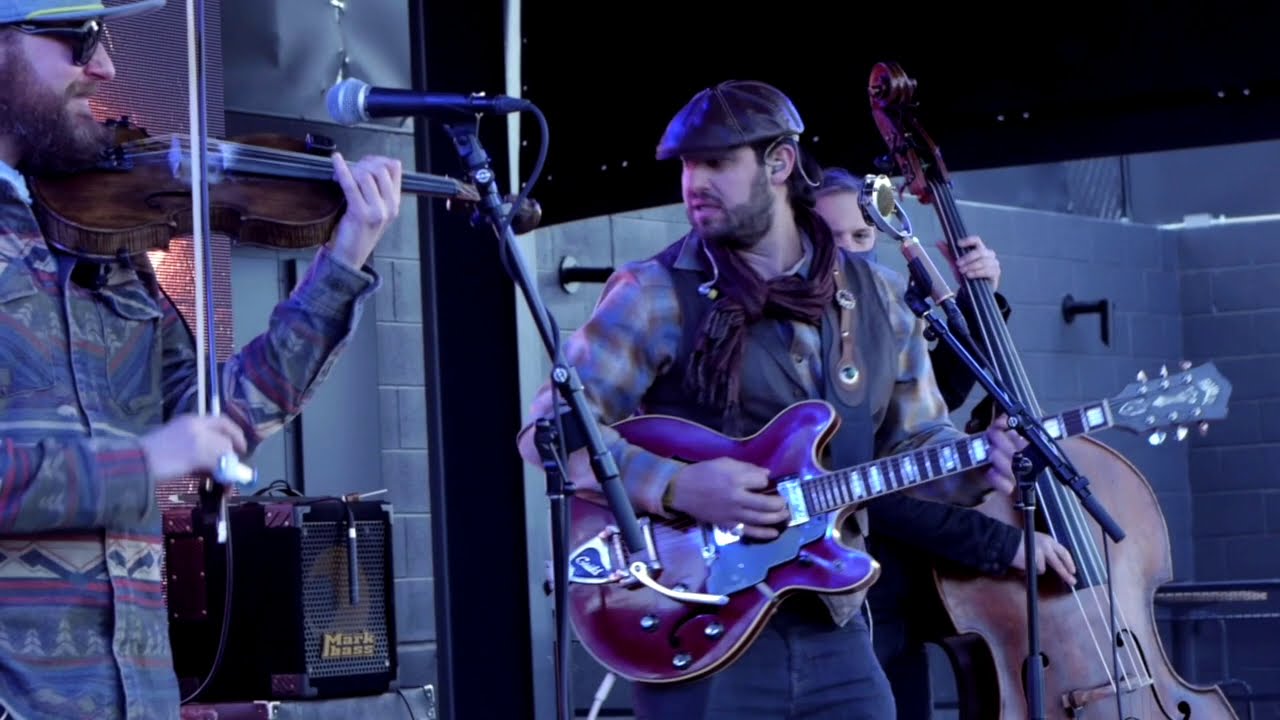 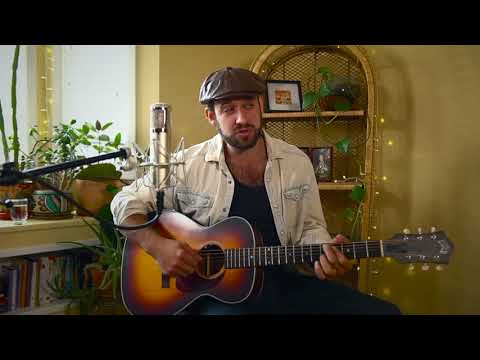 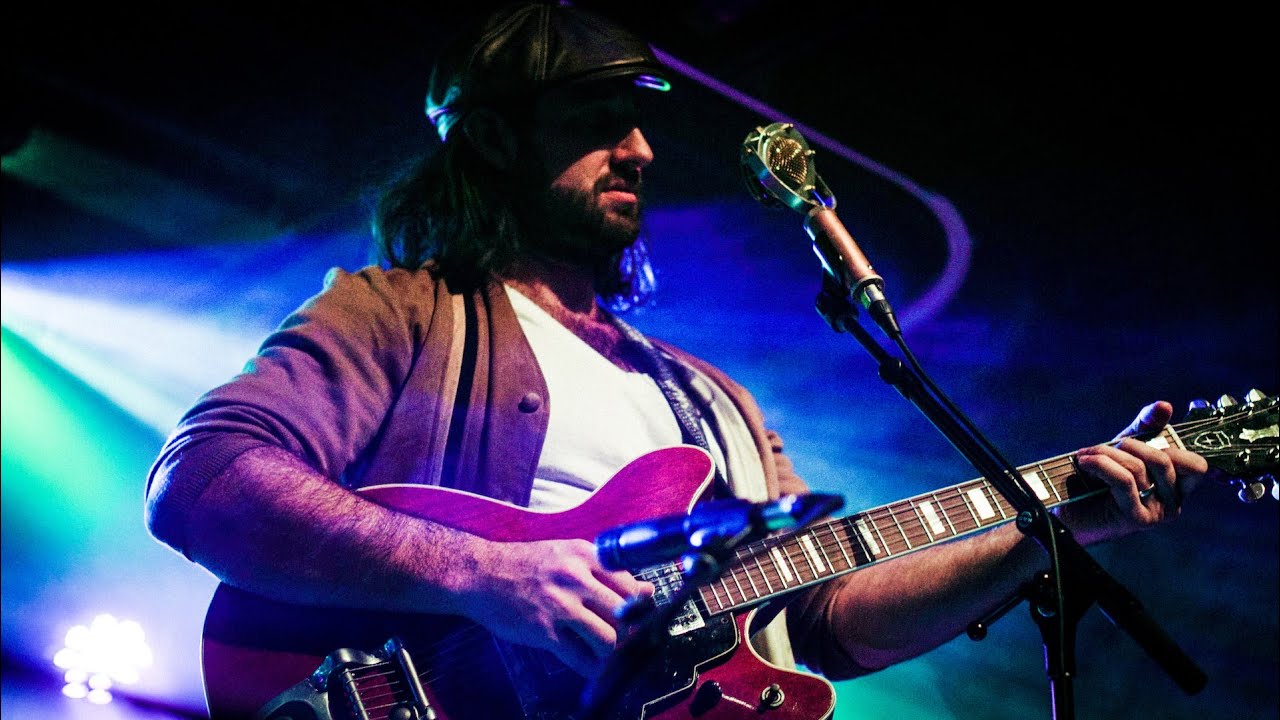 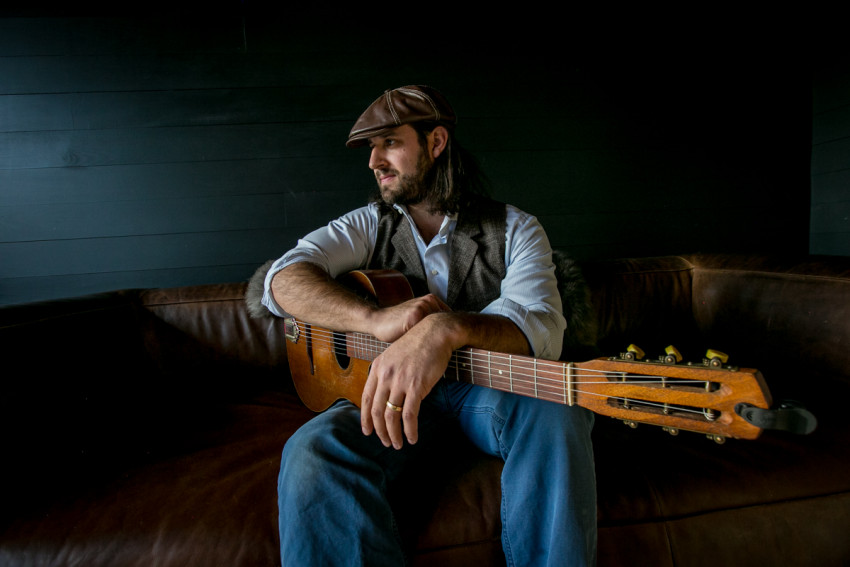 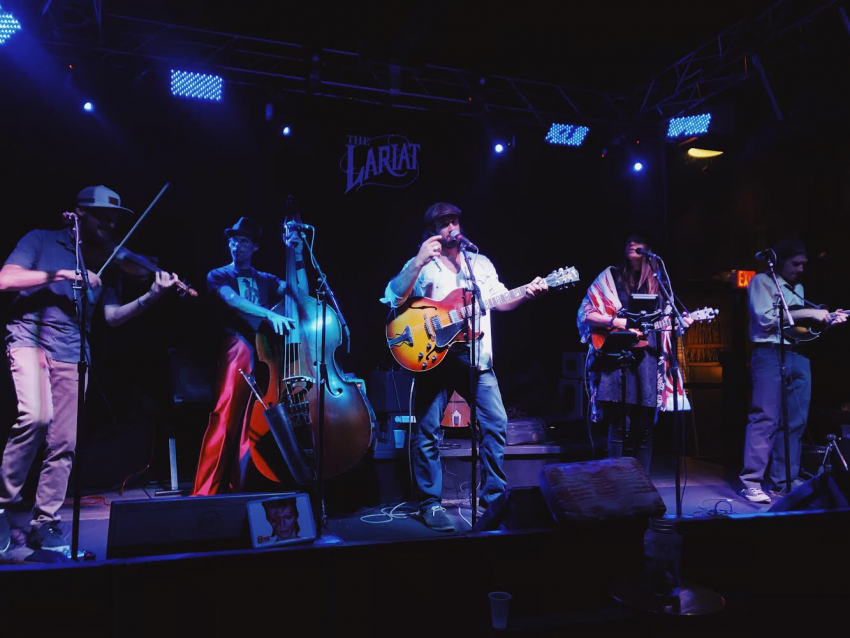 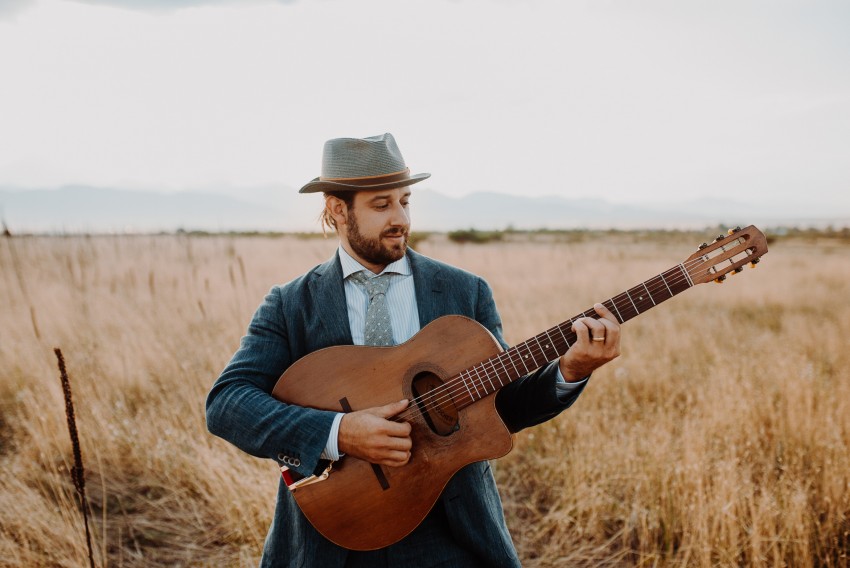 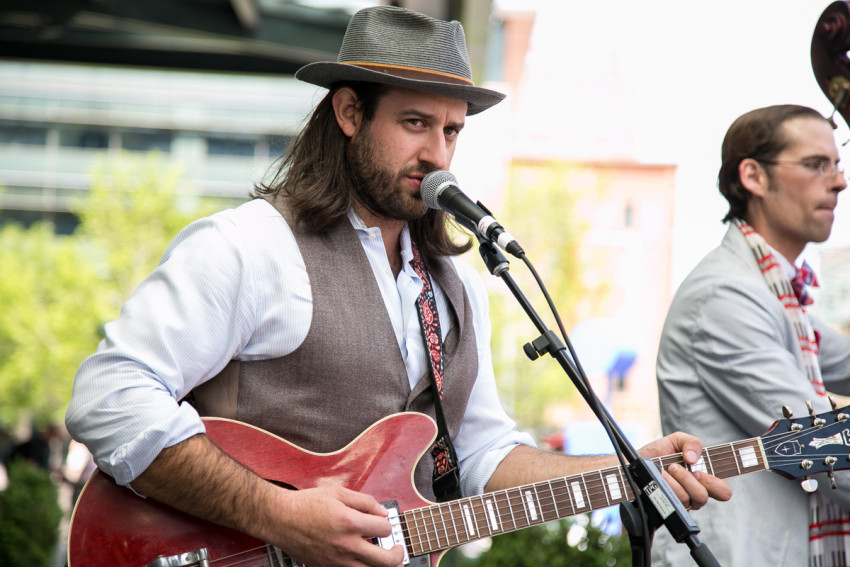 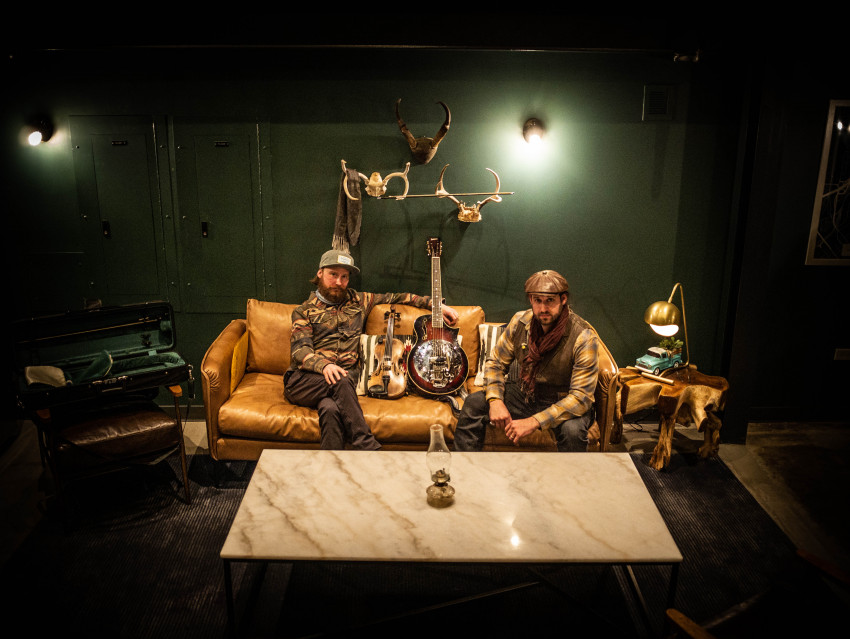 Full-time Professional Musician, David Lawrence, has been bringing audiences his Original Blues Roots Sound all across the US. Whether performing solo or with his full band ‘The Spoonful’, David brings a unique blend of finger-picking Delta blues, roots-americana, soulful vocals, and his own style of Gypsy-infused jazz guitar. His repertoire includes plenty of recognizable covers, as well as classic vintage tunes, and originals . Perfect for a laid back evening or full dance party.

David has performed for Weddings, corporate affairs, swing dances, restaurants, concerts, and festivals. If you are looking for a fun vocalist and guitarist with a vintage vibe, look no further!

You won’t regret it!

We had David and his bandmate play sweet tunes at our wedding ceremony and cocktail hour—and we couldn’t be happier with how it all turned out! We had the option to choose songs for our event, but decided to leave it up to their expertise to pick the best ones. We really enjoyed the beauty of the ceremony music and the transition into joyful tunes during cocktail hour. It was the perfect soundtrack to a day that we will remember forever.

Thank you so much for the kind review! It was a pleasure to play for your family.

We booked David for a last-minute corporate event! He not only was an incredible musician, but he was also super responsive and attentive to my request. I will definitely book again!

Thanks so much! Loved the excuse to play at Union Station.

They were absolutely amazing on our wedding day!! They played a custom song for our first dance, amazing music for the reception/party and they played even under the rain!!!! I can’t find the words to express my gratitude and joy with having them play for us. Would 100% hire them again and I encourage everyone to do so for any type of event, they’re just awesome! Thanks so much David and the rest of the band for helping our day be even more perfect.

Maria! This message means so much to us! Thank you

David put on an excellent 2 hour show for our family. Played his style of music, and then took requests. Paused between songs to tell stories about where the songs came from, some of his personal experiences. Look forward to booking him again.

Brought me back to New Orleans!

David Lawrence is awesome! He took our backyard shrimp boil and made it the event of the year!
David's style and sound is bluesy with a little funk and a lot of soul. The perfect sound to hang out with family and friends while enjoying a few adult beverages! I could listen David play for hours!
David is a great guy and super easy to work. He absolutely nailed what we were looking for.
If you want to take your event to another level definitely give David a call. We can't wait to see him play again! We are fans for life!

Well you just made my week!! Thank you for such a great review.

Perfection! Will hire again and again!

I have had the pleasure of booking David twice for solo performances and he killed it both times! He has a great collection of music including well known covers through to original music. He does a sublime job of weaving between the two and even varying from jazz to country in a way that keeps toes tapping and ears happy. His presence is calm and inviting, and his sets always feel fresh.
I have also appreciated his professionalism during booking and through the event process. We will surely have David out again many times over in the future!

Great guy and great playing. We had a few changes made throughout planning our event and David graciously worked with us as things came up. Very professional and easy to work with!

Thanks Jason! It was such a pleasure performing at your wedding. Thank you for having me.

David and his upright bass player performed an outdoor socially distanced concert on the lawn for our community. The weather was perfect and the music outstanding. David's original songs were impressive and his cover tunes were eclectic and well played. David showed up an hour early, is easy to work with, and is very professional. Book him ASAP then sit back and enjoy his amazing performance - you won't be disappointed!

We will definitely request David again!

Our residents loved him. We have been hosting a mini concert series over the summer for our residents to have some enjoyment while social distancing and David Lawrence was a great fit for the community. We will definitely send him a request when we have other concerts in the future!

Everyone had a great time!

David's music was perfect for the mini concert we planed in the courtyard of our townhome complex and our residents really enjoyed it. Highly recommend!

Thank you very very much!!

We hired in David for a Speakeasy event at our retirement community last month and I still have not stopped hearing from our residents and outside guests about the level of talent David brought to the occasion. I would gladly bring David back for any event.
He even stopped to take a picture with one of my residents and it made her day!

I had an absolute blast performing for everyone! I look forward to coming back.

PERFECT fit for our event, we received so many compliments. Would definitely book him for future events!

Thank you so much for the hospitality Jessi! It was a pleasure working with you.

We had an outdoor event this past week and they did wonderfully! Even through some hiccups (not related to them) during the event, they were flexible and accommodating.

David was great to work with our “through the decades prom” theme. The band played music from various decades and did a great job! I highly recommend them.

Thank you very much for the kind review and generosity. The food was delicious!

David arrived earlier and was a great asset to our party. His music was perfect and he was agreeable to move locations as the party guests migrated to another part of our home. Highly recommend

Thank you so much for you and your family's hospitality! You guys know how to throw a party!

Perfect for our corporate event!

David performed for our 50th Anniversary Celebration & was a hit with us and our guests. Even before we chose him, he was working with us to make sure what we were envisioning would be something he would be able to provide. To create the right vibe he was totally engaged & eager to put together a diverse play list as well as a perfectly balanced sound system. The atmosphere he created while engaging with the group was fun, relaxing, toe tapping, jazzy, romantic, swinging, perfect. GigSalad is fortunate to have him.
GigSalad was wonderful to work with as well. As a total novice using a site like this they never treated any of my questions as naive and responded very quickly.

Kenda it was a honor to bear witness to all the love in your family! Thank you for having me!

David and his band did a great job at our event!

David was easy to work with throughout the entire process. The band was on time and delivered an exceptional event for our guests!

Thanks Arren. You guys are the best! Look forward to working with you again!

David was very professional. The residents enjoyed listening to him play his guitar and sing. I will be having him back again.

With David you can expect a reliable, communicative professional, perfect for low key evenings, fun cocktail hours, or swingin' parties! He also works with some of Denver's best jazz musicians and can create any sized ensemble. Whether you are looking for a jazz duo, trio, or full band we can create the perfect group for your event.

As the band leader for gypsy jazz group 'LAPOMPE' David has been making the rounds at some of Denver's best jazz and music venues. Playing for swing dancers he has performed at the Mercury Cafe, Arvada Tavern, Nocturne jazz club, and opened for internationally acclaimed Big Bad Voodoo Daddy. Outside of the jazz world he has performed at Ophelia's Electric Soap Box, The Denver Flea, The Big wonderful, The Great American Beer Fest, & A Taste of Fort Collins.

Most recently he was invited to headline as part of the "Jazz Monsters Super Group of Swing" a event highlighting three of Denver's best swing jazz band leaders.