Dancing with the moon
David Churchill

I am a pianist specializing in mood music. I usually play my own compositions including jazz/blues renditions and new age sounds. Available for weddings, art galleries, and other events.

David gave our bridal shower a special touch. He played beautifully. Thanks, David!

I would totally hire him again. He showed up on time. Played the type of music I asked for. Was very pleasant and was perfect for a wedding

David played for our Christmas Party and he was everything we were hoping for! Beautiful style, played for 3 hours - professional, nice guy, and would absolutely hire him again!

He played extremely well and provided magnificent music. David is a very likable guy and was very easy to work with.

My wife and I got there early so that we could hang the banner on the wall. I was very pleased to see that David was already there setting up.

Without a doubt having David there created the perfect atmosphere for our 35th wedding anniversary. We would most certainly use him again.

We had a neighborhood holiday party and hired David to play. His compositions were really nice to listen to. I would hire him again in a second!

I appreciate all of the pianists that responded to my request. In all honesty I went with David because he had the lowest quote. I was not looking for an entertainer but someone to play in the background at a dinner party. Well, David was fantastic! He is a great musician and very personable. Highly recommended.
Thanks David!

David received many compliments from our guests and they were interested where I found him. I told them about GigSalad and how it worked out perfectly for us. I plan on using David whenever we schedule our next party. He showed up on time and was flexible in case we needed him to stay past our prearranged time.

Awards •Finalist in the Electronic category of the John Lennon Songwriting Contest 2005.
•Won finalist and semi-finalist in the Colorado Composers Classic held in September
1985 and 1986 for easy listening music.
•Won honorable mention in the Elivox Jazz Competition held in September 1987 for Jazz music.
•Finalist in the Electronic category of John Lennon Songwriting Contest, 2006
Akademia Music Award for Best Instrumental / Jazz Song for ‘Dancing With The Moon’ 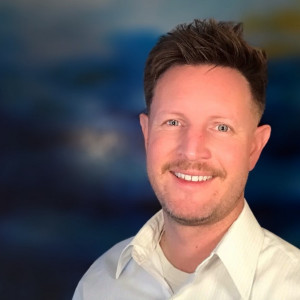 Rachel A. said “The ambiance Tanner’s music provided during hour cocktail and dinner hours was unbeatable! We had our wedding at the Grant-Humphrey’s Mansion, and the…” 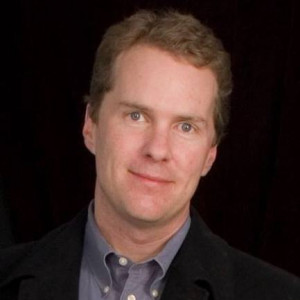 Auryn J. said “Dave was great! We hired him for a corporate Christmas party and he did a wonderful job! He was easy to work with, provided us with everything we wanted…” 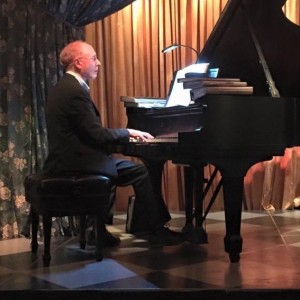 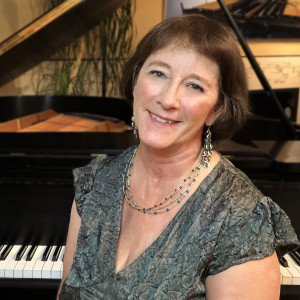 Pockets O. P. said “Heidi is a phenomenal performer who possesses incredible talent! We were mesmerized by Heidi's skill from the moment we heard her play and knew we had…”