Be the first to review Dave Wahl Voice Over Talent

Price Range: Contact for details - I'll work with your budget

David Wahl is a Professional Voice Actor currently residing in SW Missouri. After retiring from the United States Navy and many years of being told he should be in radio, he pursued voice over training in San Diego, CA, and specializes in all aspects of voice over and voice acting that include Television Commercials, Radio Promos, Narration, and Animated Characters. 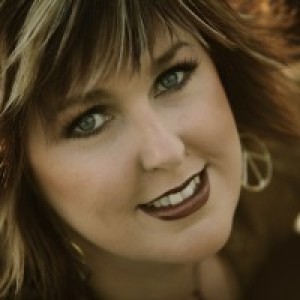 John . A. said “Allie has an amazing voice and is a consummate professional. I'm amazed she doesn't charge three times her fee. You will not be disappointed with this…”

Amanda P. said “Tidy was easy to work with. He was on time. He kept us laughing and included the crowd in his entertaining!! We had a great time.”

Sara M. said “We hired Jeff to do a 50th surprise birthday party "roast" and he was outstandingly hilarious! His highly creative talent is remarkable and…”