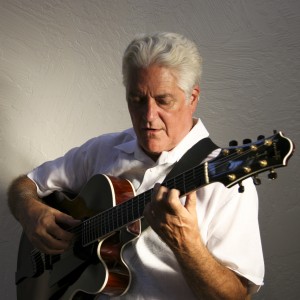 Dave Cross releases include 6 internationally distributed albums on Endurance Records: Jazz Blues And Gumbo Grooves; Back to Broke; Simple; The Dave and Sue Cross Songbook; Live At The Renaissance Cafe, and DC al Coda. All six albums receive airplay on radio stations across the country, in Latin America, Europe and Asia, and on cable, digital and television networks.

Be the first to review Dave Cross 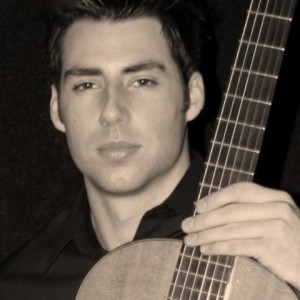 Tim R. said “Mark was on time, had the requested playlist down. The volume was perfect and my guests really enjoyed Mark's musical talent.” 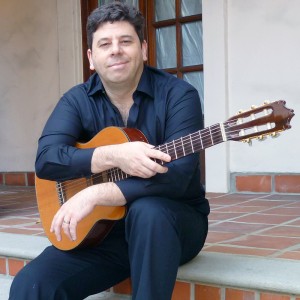 Loree K. said “We had an absolute blast at our engagement garden party listening to Daniel with his guitar. He is kind, professional, and great! I would highly recommend…” 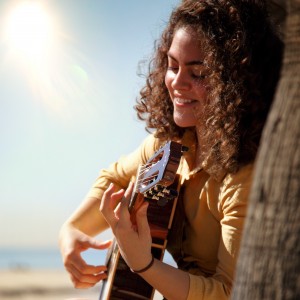 Colleen J. said “La Caro did an excellent job and everyone was impressed with her talent.” 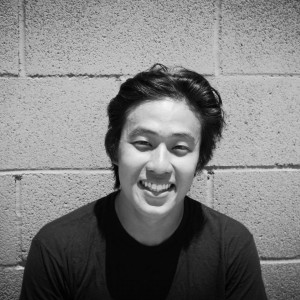 Angelica C. said “Justin was very respectful and kind. He played classical guitar at a Senior event I threw for 50 people and everyone loved him! I already have him on…”