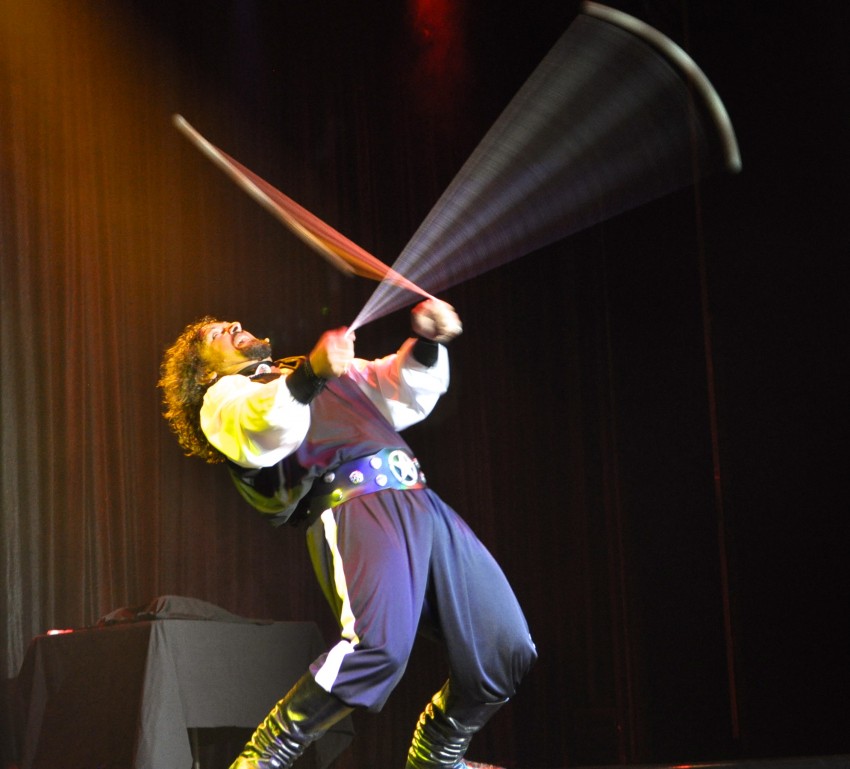 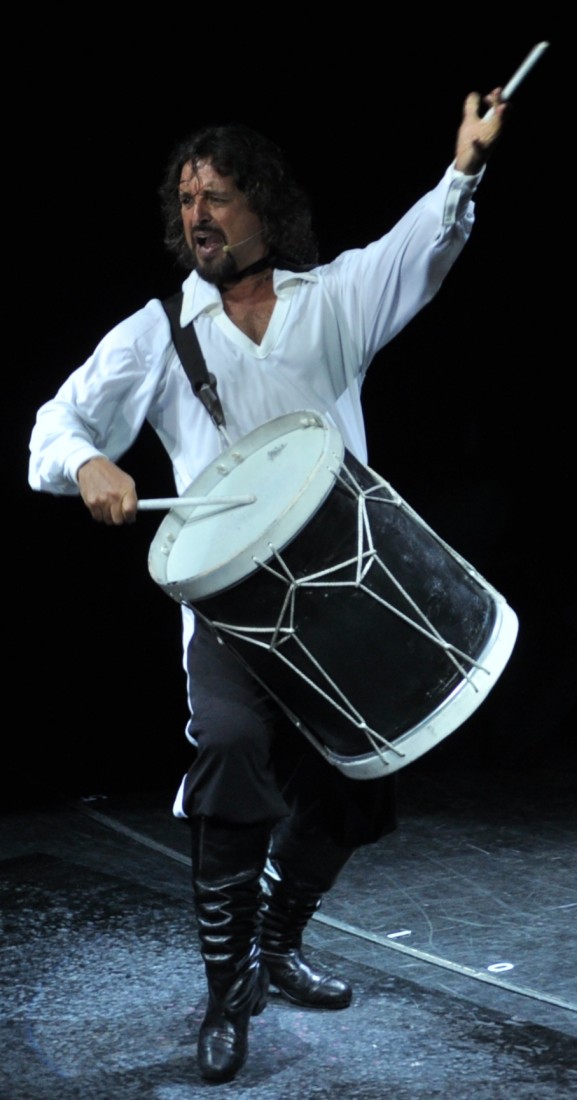 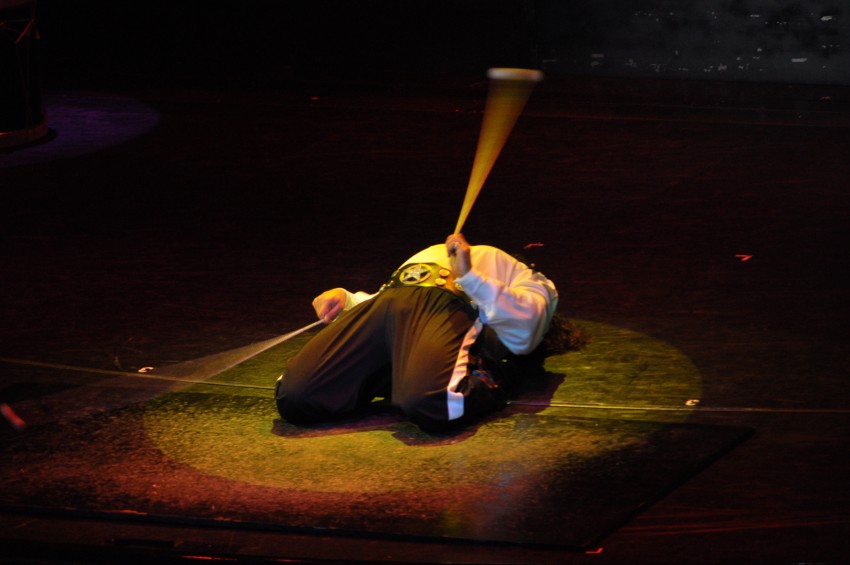 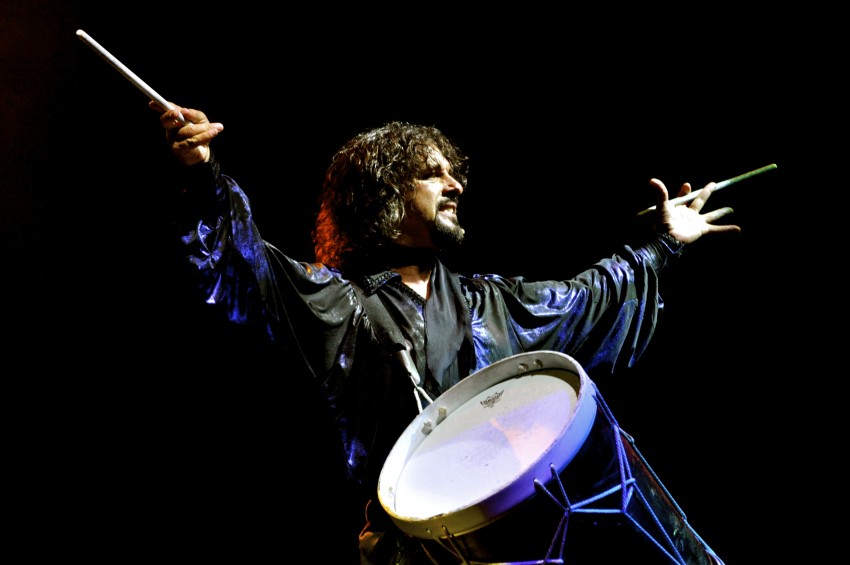 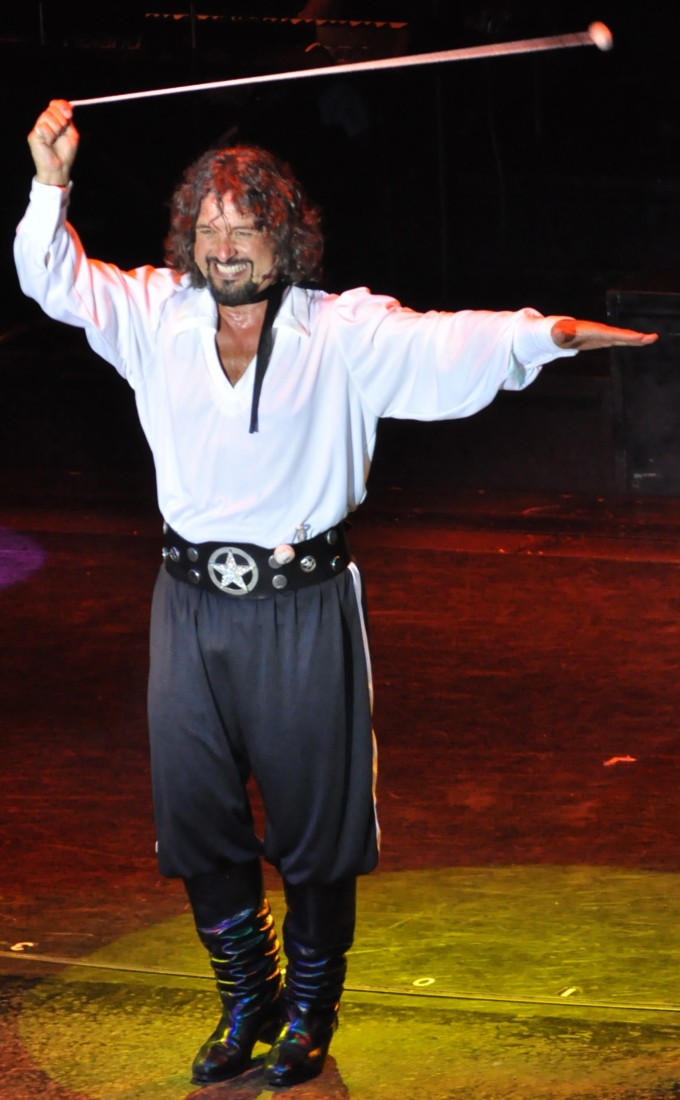 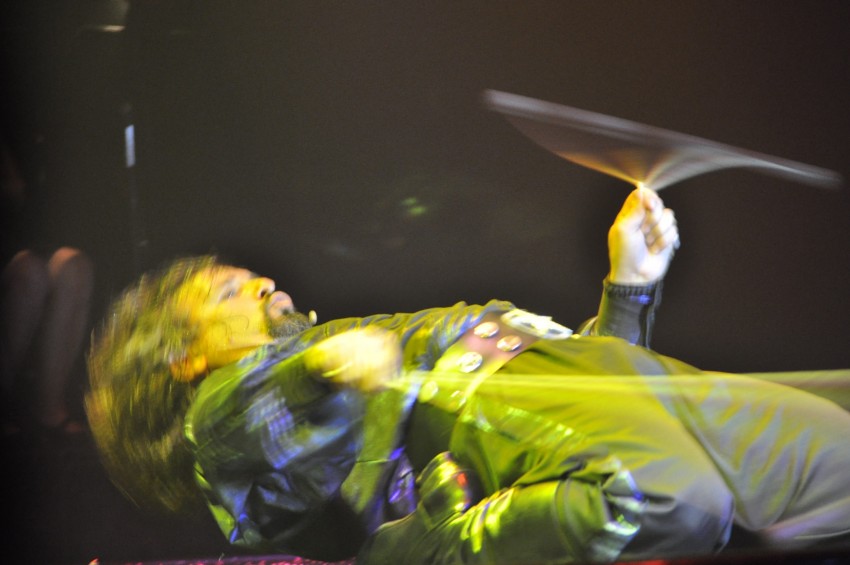 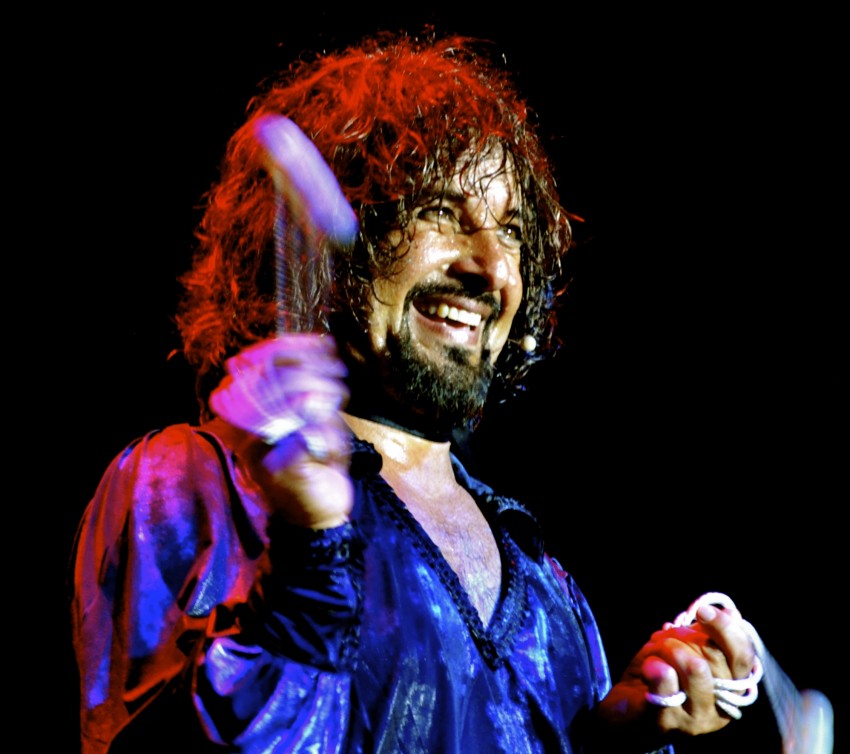 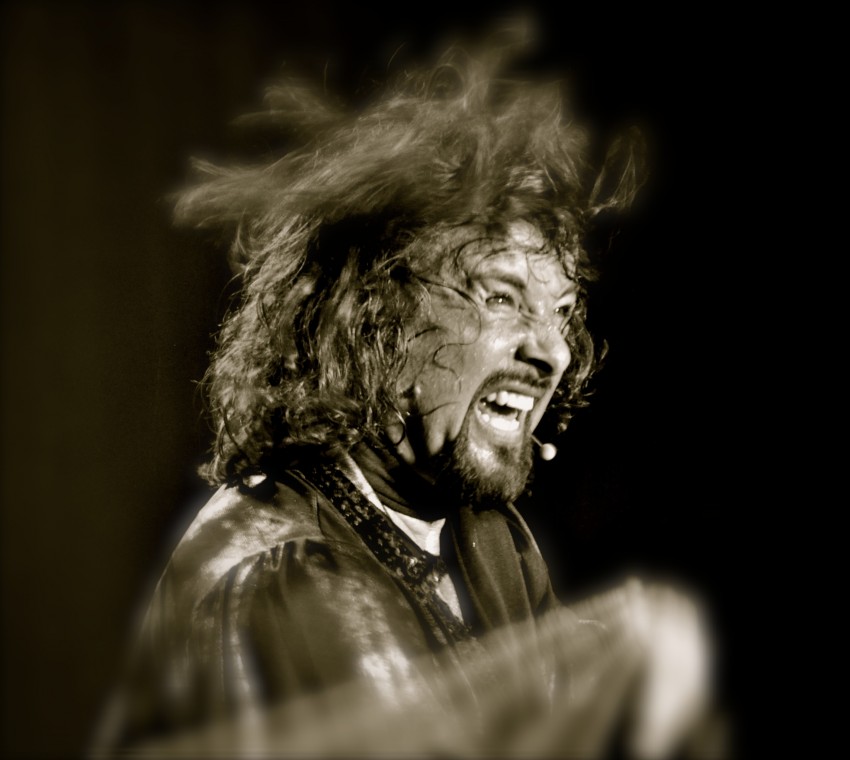 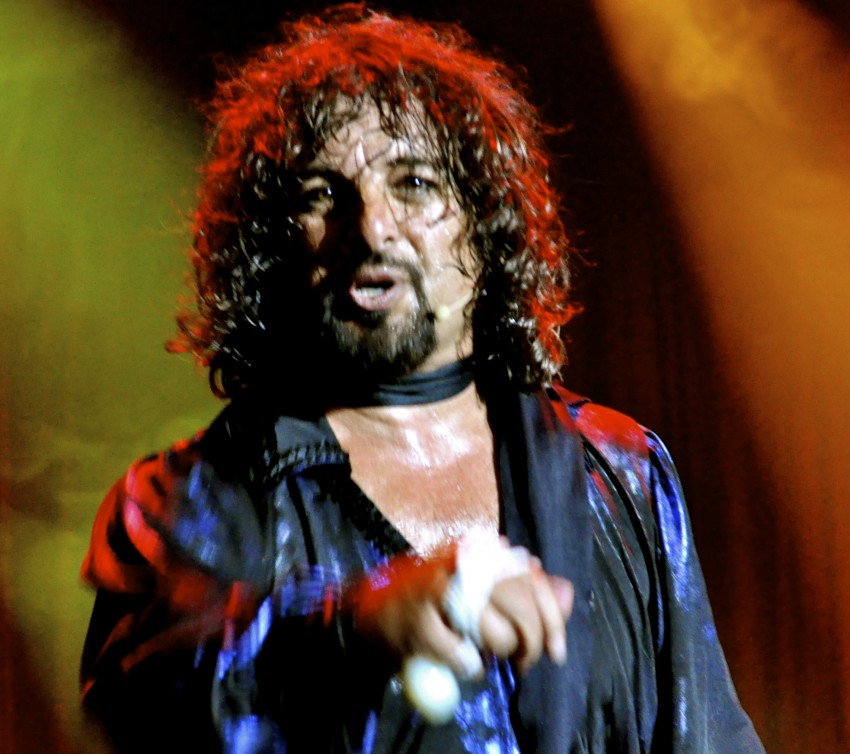 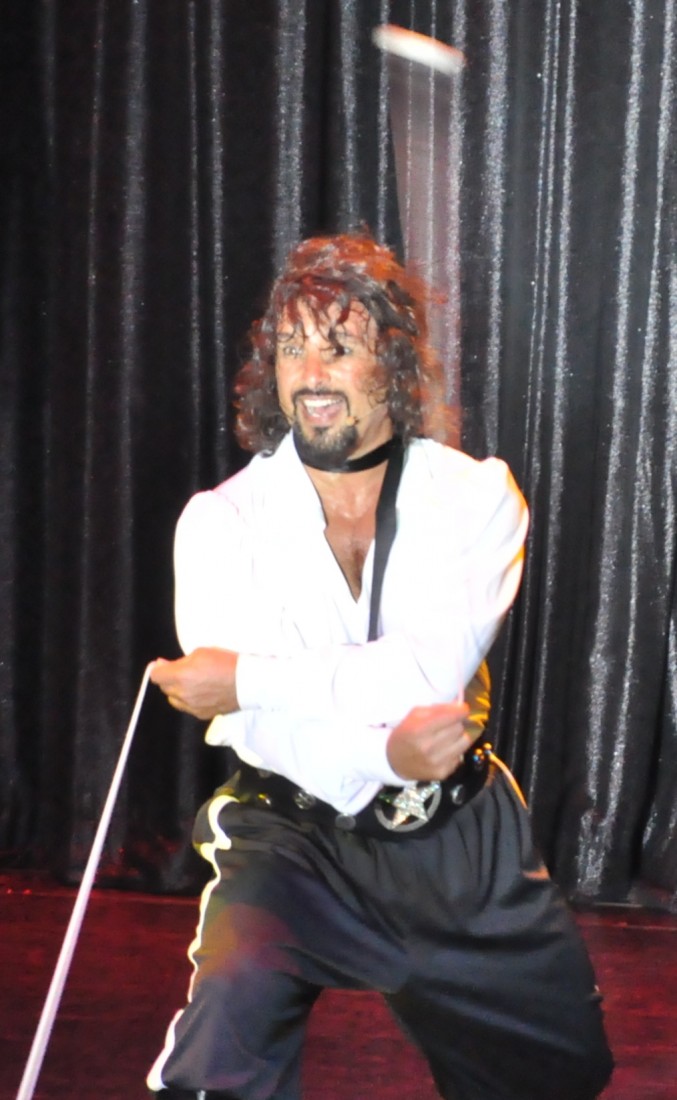 Be the first to review Dario El Gaucho

Dario El Gaucho has been entertaining audiences with his high energy, comedic and interactive show for over 25 years. Audiences can expect to laugh and be entertained by his skills and charm.

Dario “El Gaucho”
Dario was born in the Pampas of Argentina, moved to the United States in 1986 became a US Citizen in 1998. He has performed in many venues which include, Disney World, Sea World, Theme Parks, Circus, Night clubs, Hotels and Casinos. And, he is currently working on Cruise ships around the world. Based in Miami, Dario has toured throughout Europe, South America, Japan and the United States.

Performance running time can be anywhere from 15 minutes to 45 minutes in length.

Traditional Agentinian cowboy folkloric Boleadoras and dance. This style of entertainment has been shown all over the world since the early 1960's. Dario presents a modern and comedic version to entertain audiences of all ages and backgrounds.