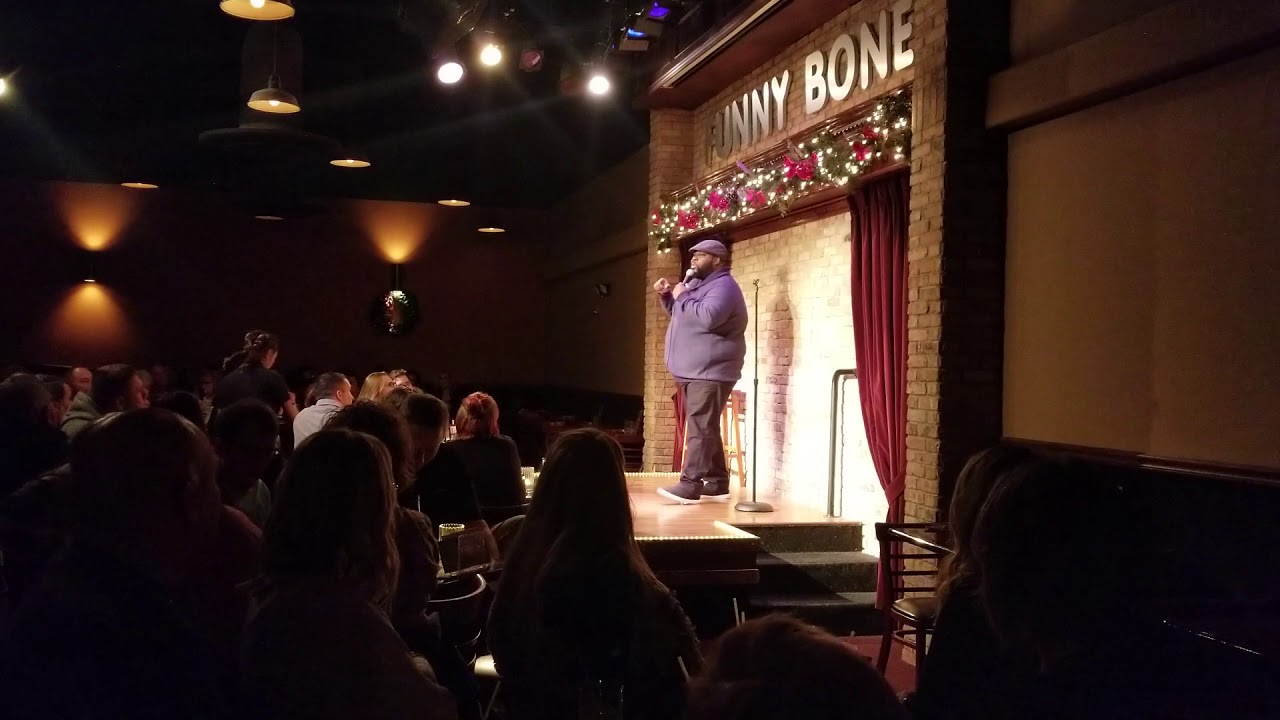 I am a traveling stand up comedian, ideal for middle and headlining spots. I work all material, dealing with a many topics ranging from race, to relationships, to politics. I offer a unique and very entertaining perspective on the numerous things I cover.

Be the first to review Dante Powell

A fun loving experience with a very silly man.

Dante Powell is a comedian from Bernice, Louisiana. He currently lives and performs out of Des Moines, Iowa where he moved in 2012 for a girl, but was too lazy to leave after she dumped him. Dante is best known for a photo of him holding a box of Cheerios that went viral. If you don't like his stand up, let him know, and he will be glad to introduce you to some other comedian who may be more your speed. Seriously, just let him know! You're probably going to like his stuff though.

Microphone and monitors (or some semblance of a PA so your audience can hear me.) 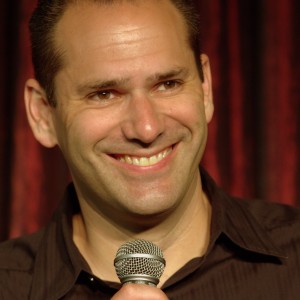 Kim D. said “Kris did amazing and our team loved him. We would love to have him again.”

Patti A. said “Marc Rubben is a wonderful entertainer, very professional and an exceptional ventriloquist. It's only in the last 3 years that we have hired professional…” 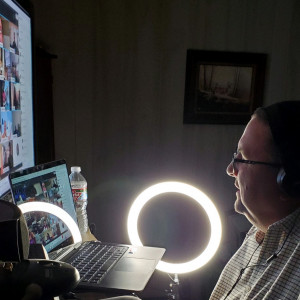 Sakura Y. said “The Amazing Arthur was our entertainment for our wedding reception. He went above and beyond what we expected and in a way that made for an amazing time!…”