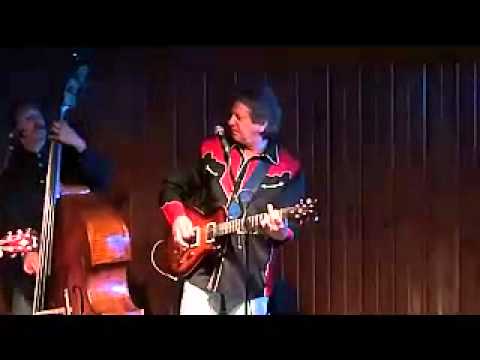 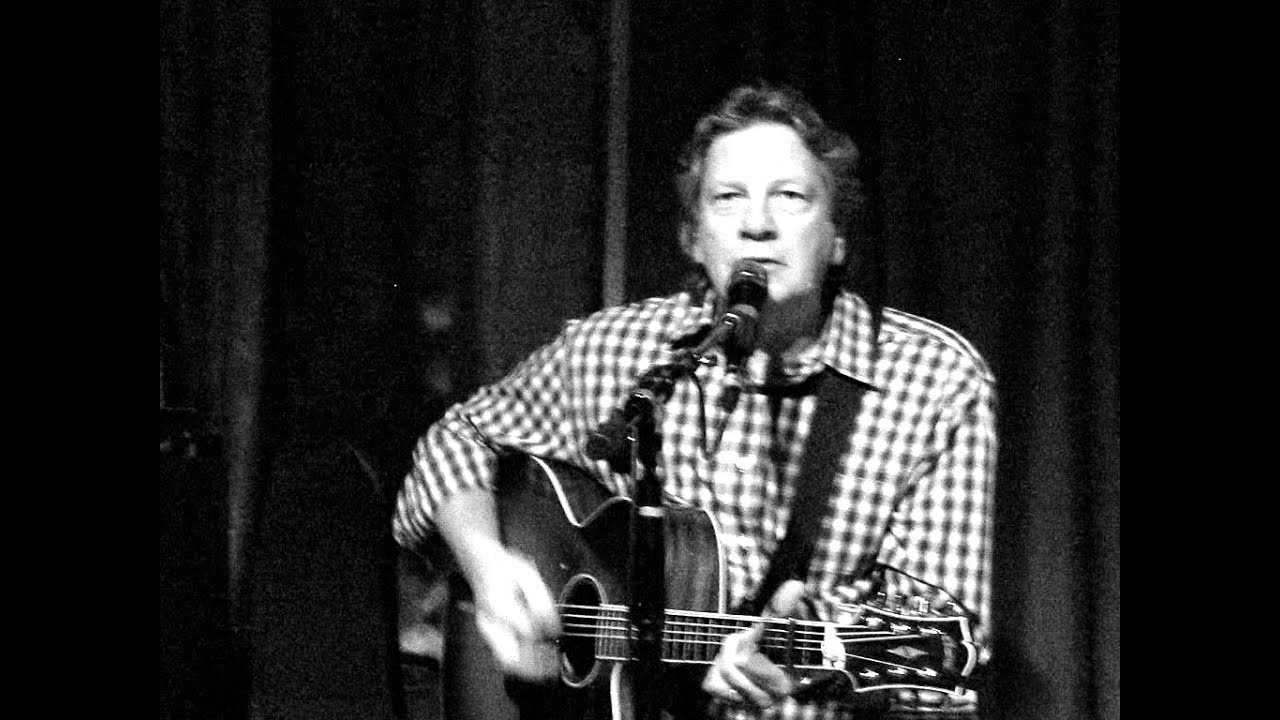 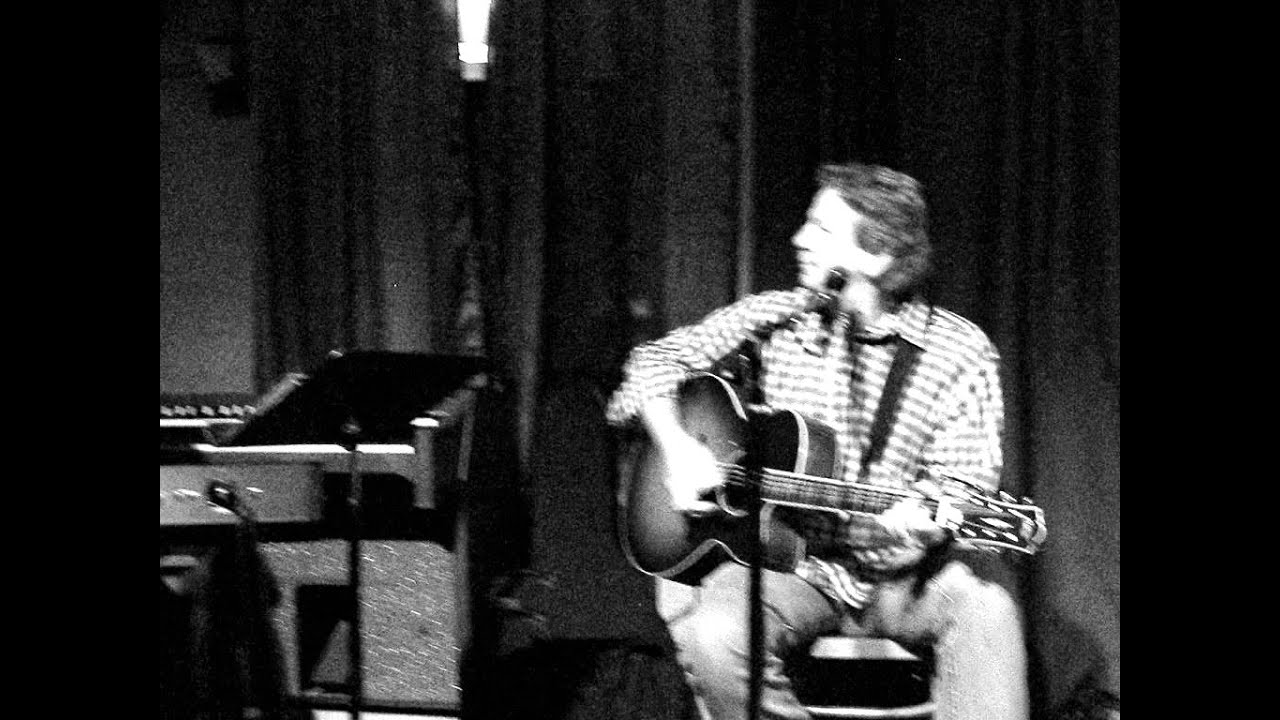 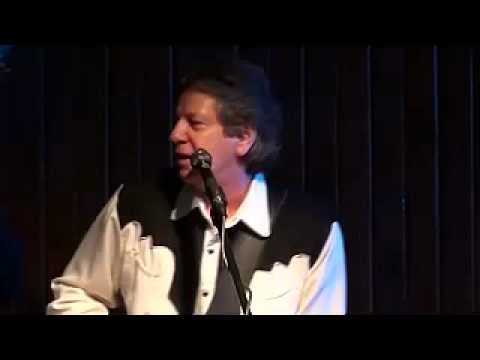 Band Live at The Saxon Pub in Austin, TX

I Love you more than I can say
Danny Britt 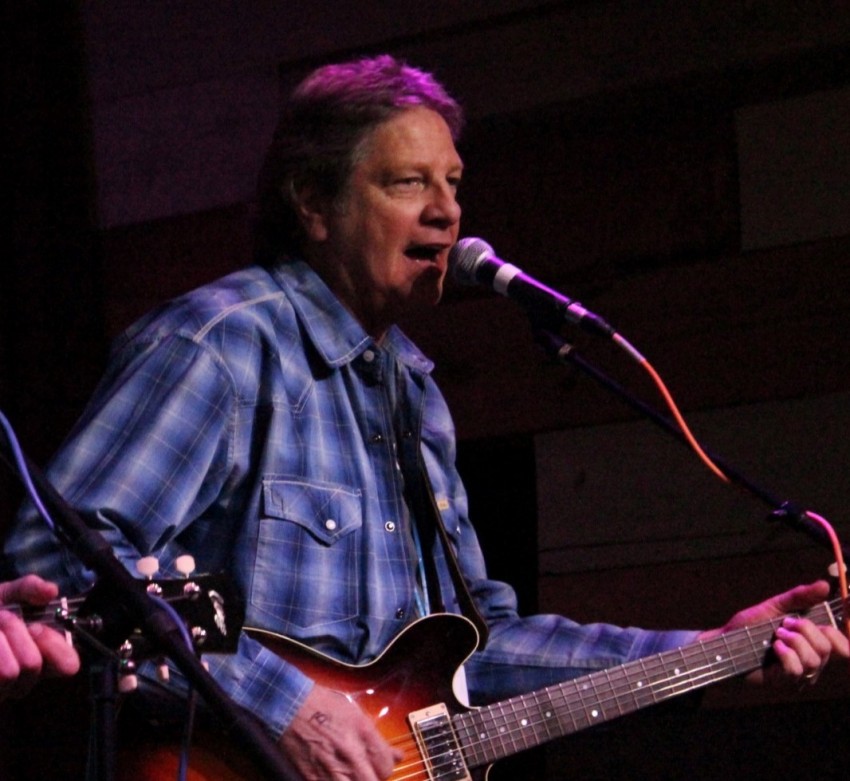 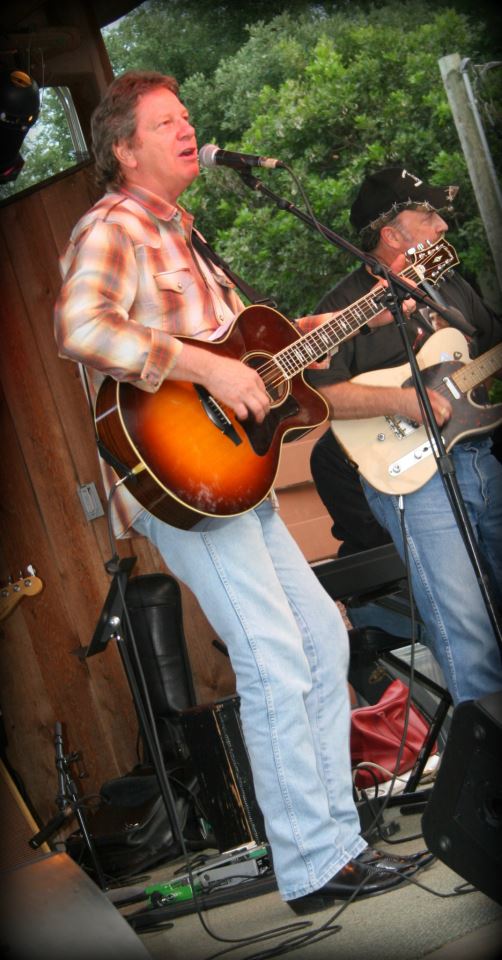 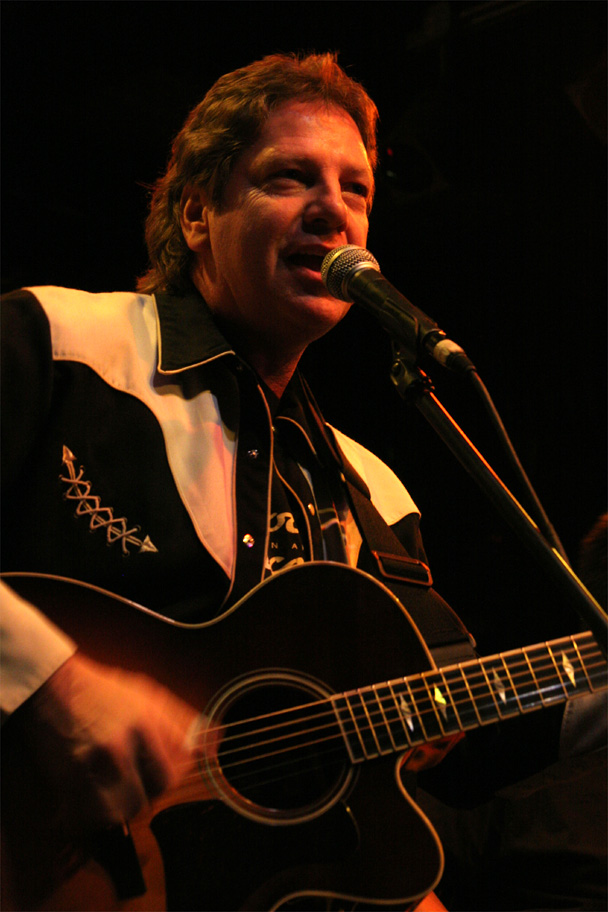 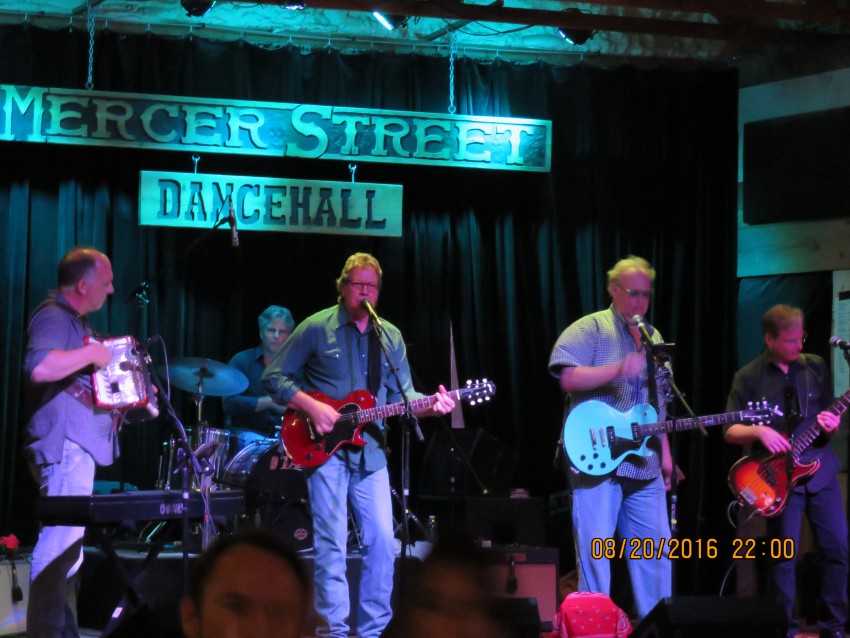 Be the first to review Danny Britt and Red Dawg Band

Any client can expect a fully professional set up and performance whether it's a solo, duo, trio or band performance. All of the band members are full time world class players who are widely traveled.

Danny grew up in South Central Kentucky playing everything from Bluegrass to Country to Classical to Rock and Roll. After playing in assorted bands in Kentucky, Danny made his way to Texas in 1980. Danny did a couple years touring with Jerry Jeff Walker as his road manager in the mid 1980’s and has since played and toured with Jerry Jeff. He began writing and playing his own music as a part of the Austin music scene and by the early 1990s was performing on a regular basis.

Danny’s 1st original work was released in April 2001 titled: Danny Britt and Red Dawg - Texas Stuff. Long time touring musician and producer Marvin Dykhuis produced this recording. It is a collection of some of Danny’s favorite original songs that take the listener on a tour of several different kinds of music while maintaining a unique acoustic sound.

Red Dawg Music released Danny’s second original work in Feb. 2003. This CD is titled Danny Britt - The Other Side. It is co-produced by long time touring musician Chip Dolan and Danny. Several great Austin Based Artists join Danny & Chip on this recording. Some of them include Kelly Willis, Bruce Robison, Christine Albert, Chris Gage, Marvin Dykhuis, and more. This work is received rave reviews as well.

Danny’s works have been noted in Performing Songwriter Magazine and reviewed in Sing Out Magazine, Roots Town Magazine and others in the USA and around the world.

On November 29, 2001 the Austin City Council and Austin Mayor Gus Garcia proclaimed that day Danny Britt Day for his continued efforts to maintain Austin, Texas as the Live Music Capital of the World.

We can be totally self contained regarding sound equipment, lighting, etc or we can work with sound companies or techs provided. Requirements depend totally on the needs of the clients.

No equipment required unless long distance travel is required. Then the back line is determined based on the client needs. Geoff M. said “Booked the Hot Pickin 57s for a 50th birthday party. They showed up early to set up and took care of everything. Didn't have to worry about a thing. And…” 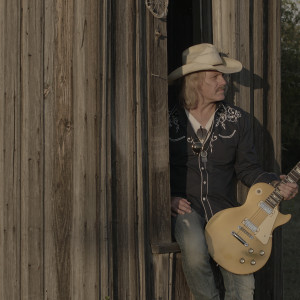 Teddy D. said “John is a very talented singer/song writer and exceptional guitarist. He's a seasoned professional in every way and delivers a full sound! Was very engaging…”