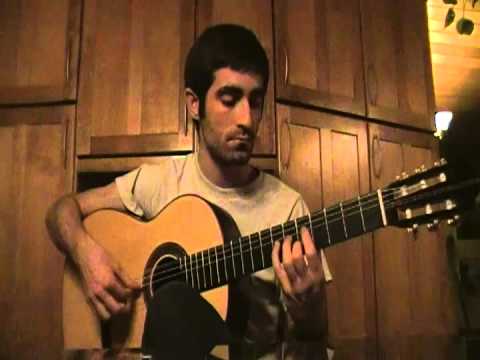 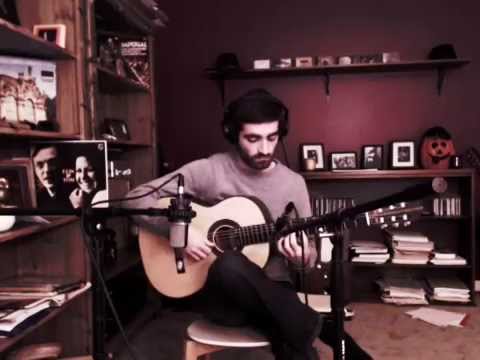 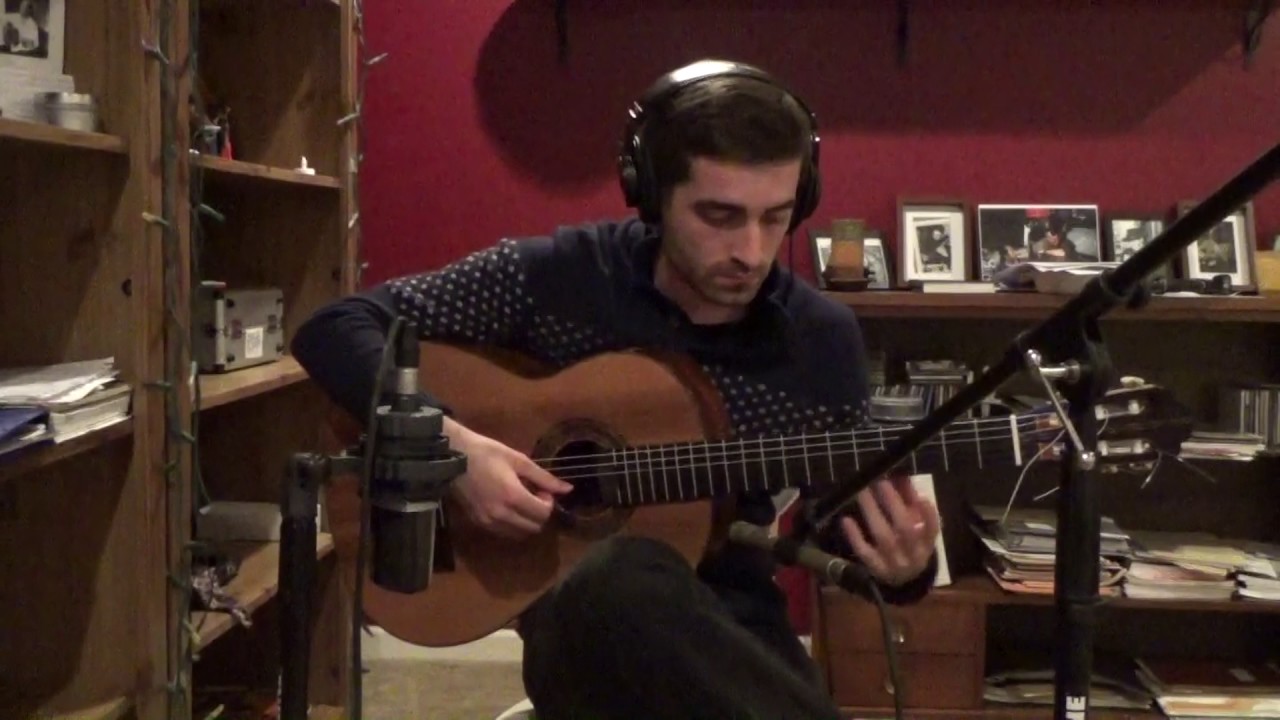 Send in the Clowns - Stephen Sondheim 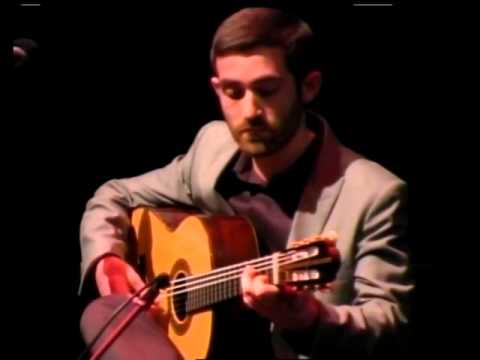 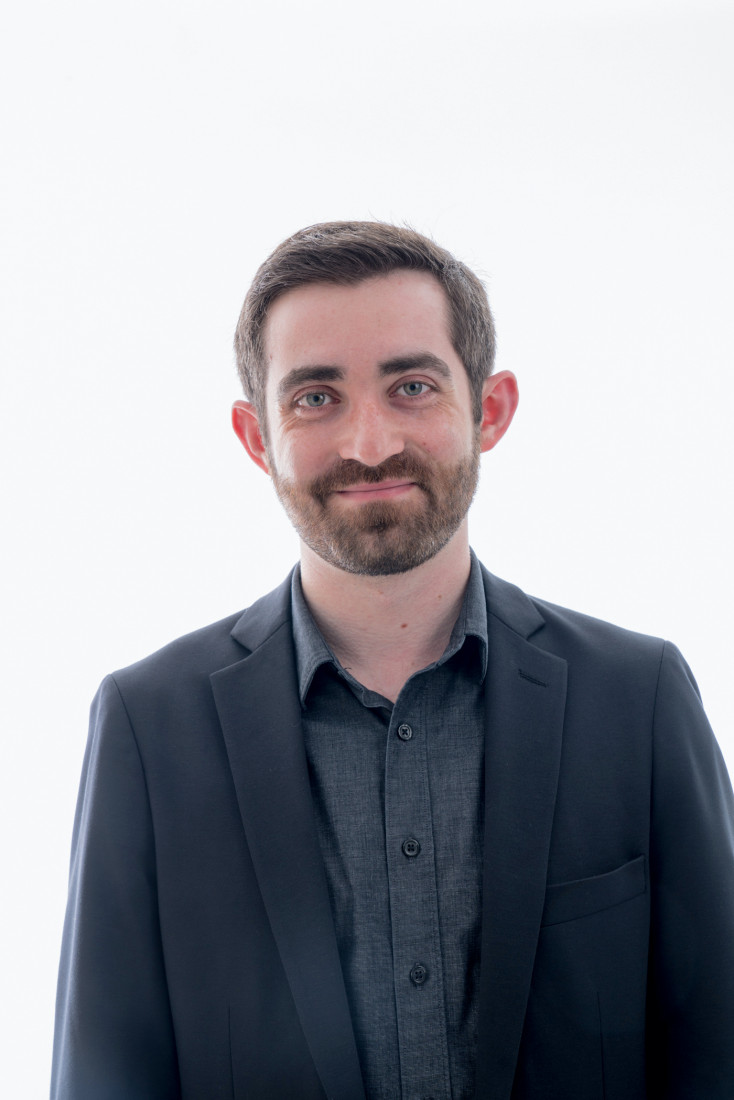 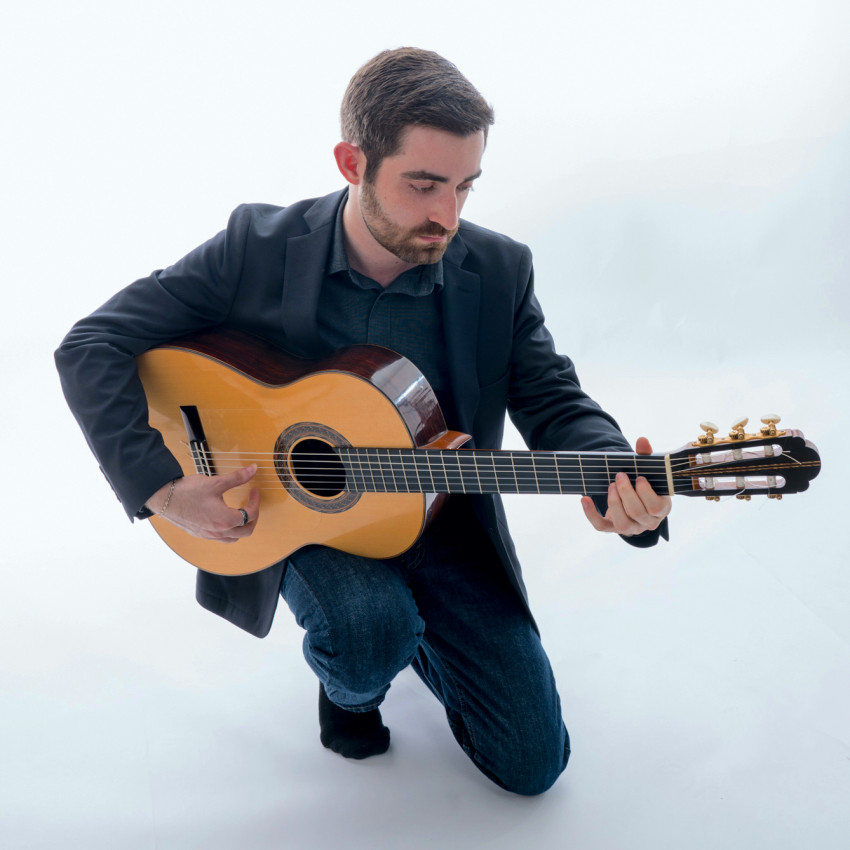 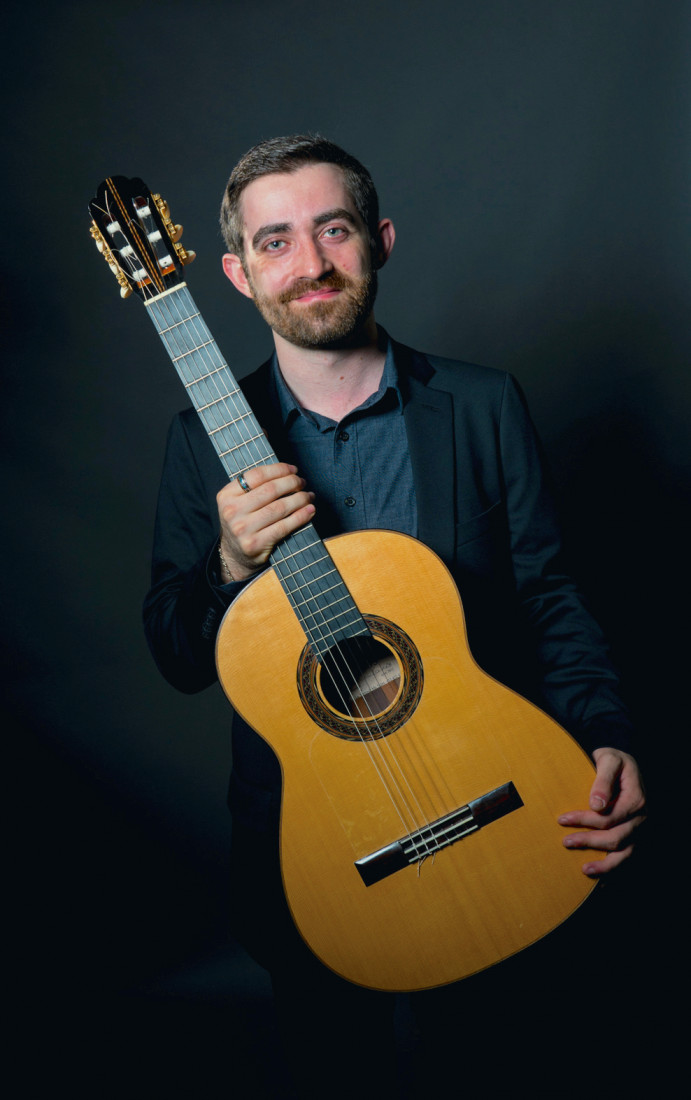 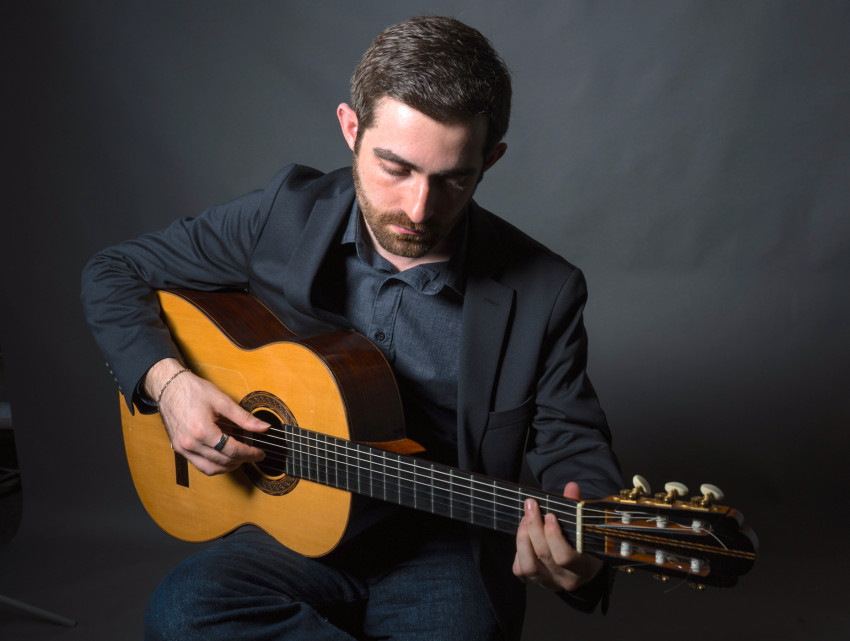 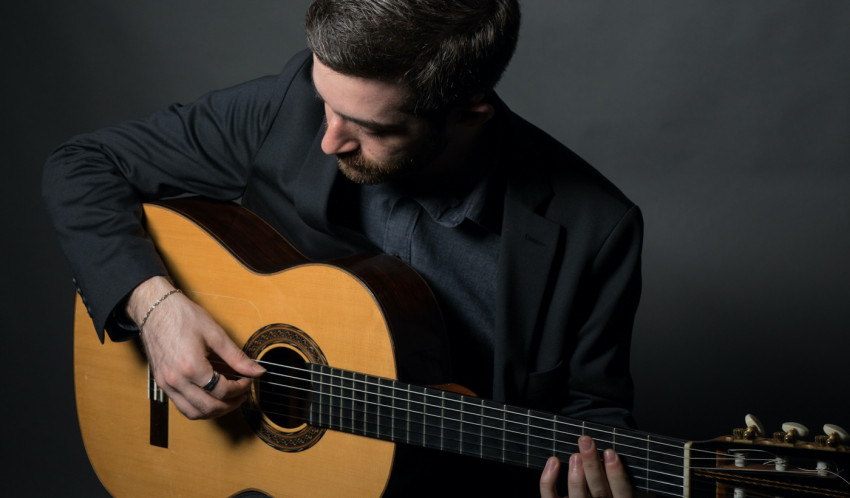 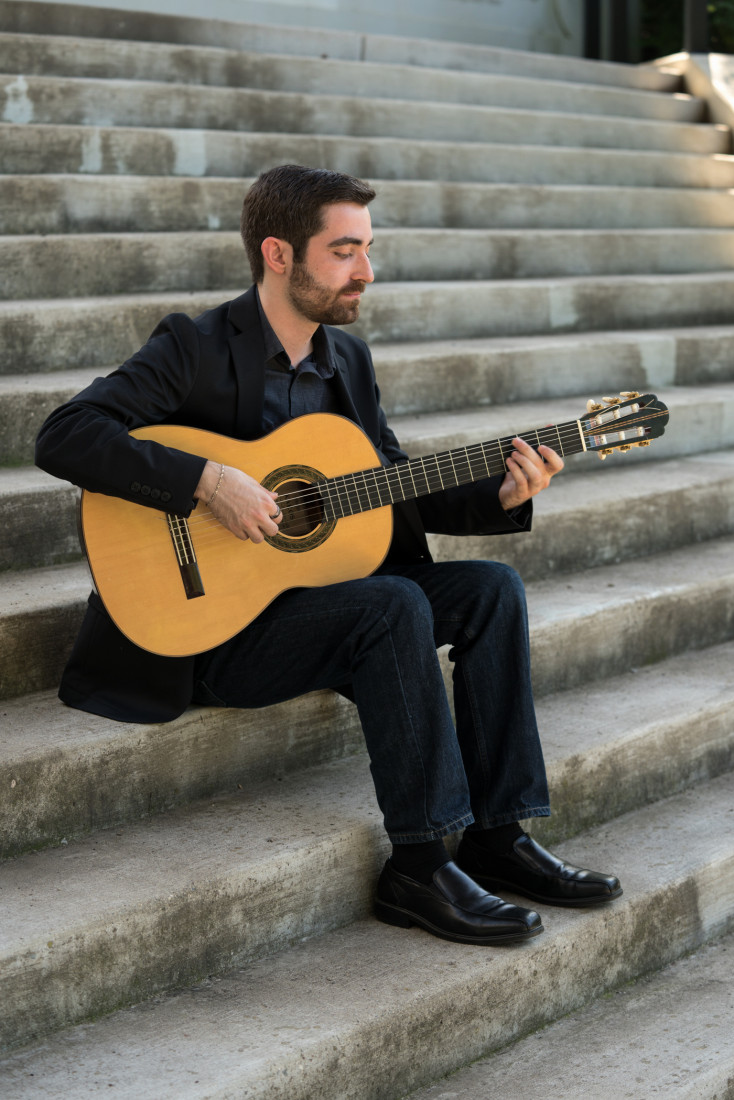 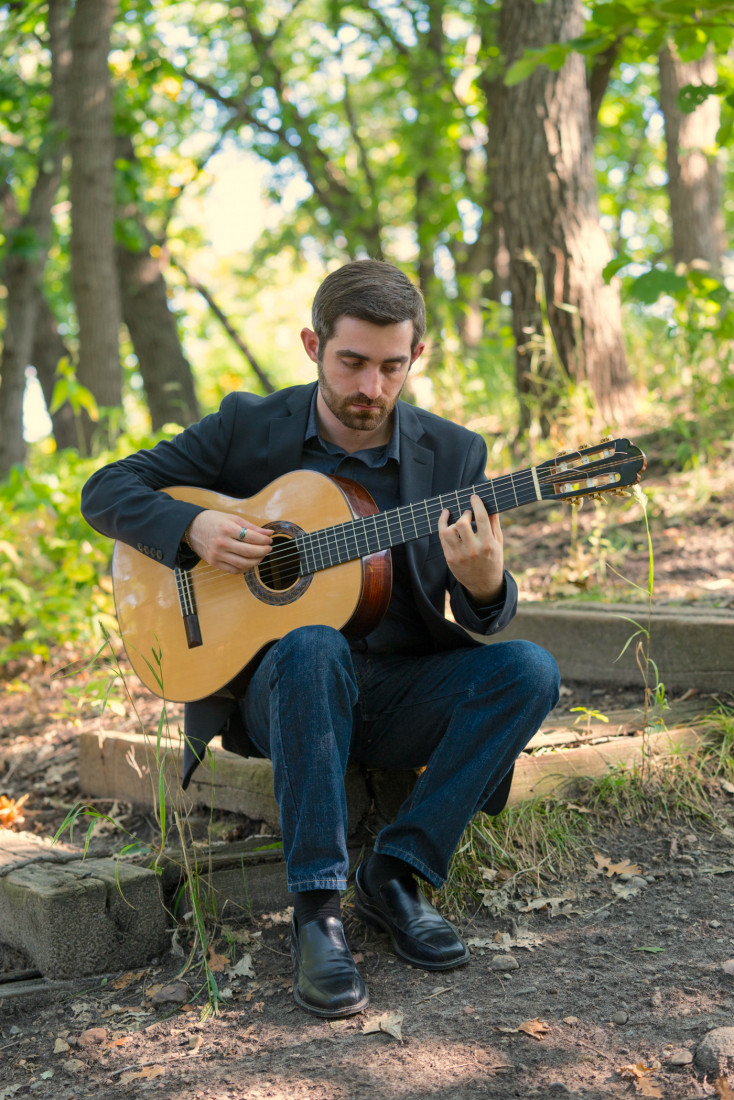 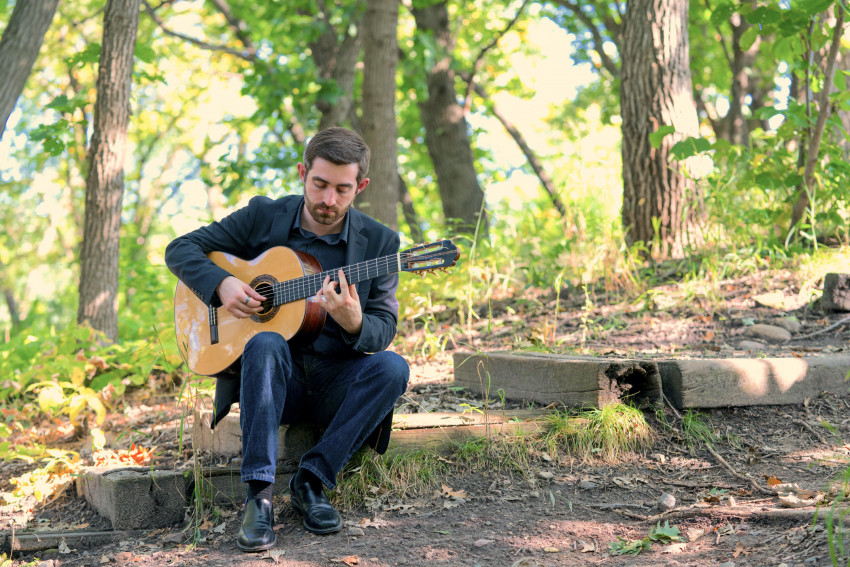 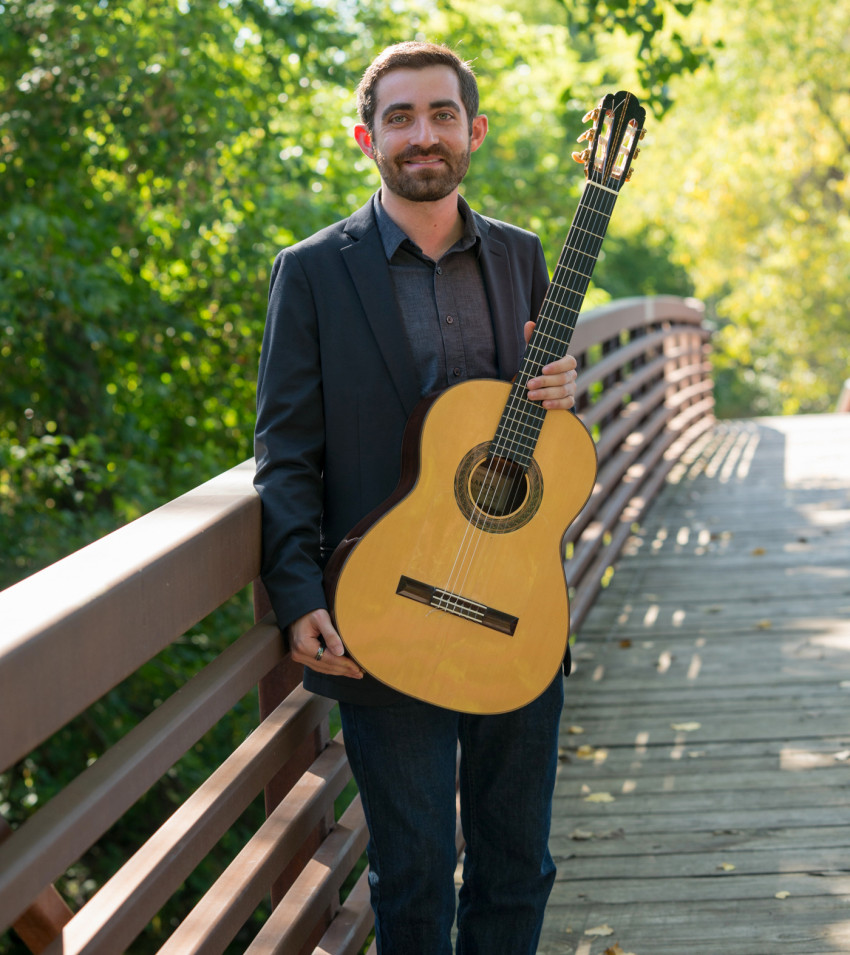 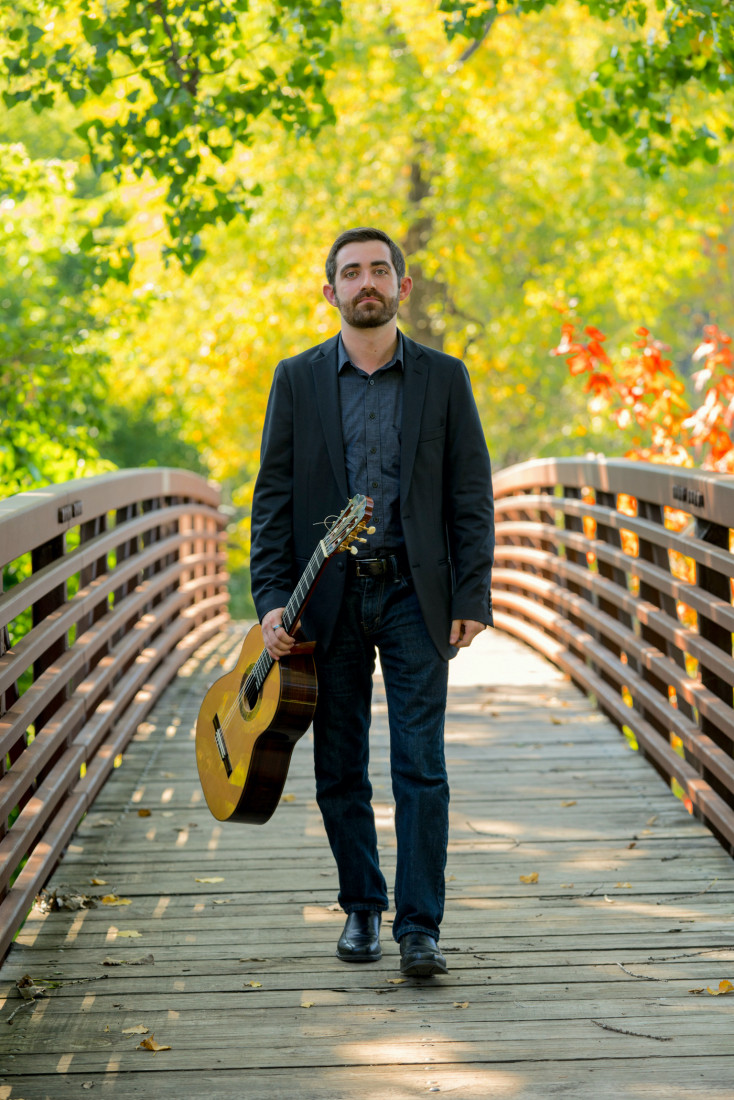 I am a guitarist, composer, and arranger concentrating on classical, flamenco, Brazilian, and jazz music. With over 20 years of experience, I have performed throughout the Twin Cities at a wide range of venues and with the sponsorship of various organizations including the Cedar Cultural Center, the Landmark Center, the Museum of Russian Art, the Saint Paul Public Library, the Dakota Jazz Club, the Minnesota Guitar Society, Zorongo Flamenco Dance Theatre, and Casa de España. I am available for concerts, corporate events, restaurants/cafe performances, weddings, house concerts, theater productions, private parties, compositional commissions, workshops, studio sessions, and private lessons.

Be the first to review Daniel Volovets

I offer a unique and diverse musical experience that is tailored to each client's needs and requests. When performing solo, I strive to deliver the most technically-polished and expressive playing possible. I dynamically adjust my choice of repertoire based on the situation (e.g., quiet vs. up-tempo pieces when necessary) and also accommodate client requests for new repertoire. I also perform as a duet with my brother, Adrian Volovets, which gives us he an to demonstrate the unique interplay that is possible between a variety of instruments (such as violin, flute, soprano/tenor saxophones, piano, etc) and the guitar. During duet performances, I play solo pieces after roughly 2-3 duets for the sake of aural variety.

Daniel Volovets is a guitarist, composer, arranger, and instructor specializing in classical, flamenco, Latin-American, and jazz music. Although born in the United States, his music is informed first and foremost by his Russian heritage. He was raised in a household of almost constantly reverberating musical notes - passionate melodies of Russian and Ukrainian folklore, gently swaying Brazilian rhythms intermingled with the nearly-untranslatable sentiment of saudade, fiery strumming of flamenco masters, soulful fado, and playful chansons of French bards. Daniel began his studies at the age of 7 with renowned Russian classical guitarist Anatoly Shapiro and subsequently studied with classical/flamenco guitarist Tony Hauser and legendary flamenco guitarist "El Payo" Humberto Wilkes. Daniel's mastery of many genres and aesthetics is evident in the breadth of his extensive repertoire, which spans numerous countries and eras. He is an accomplished arranger and composer, utilizing the harmonic possibilities of the guitar in arrangements and compositions for solo guitar and various ensembles. Daniel is a prolific performer, giving concerts regularly throughout the Twin Cities at a wide range of venues and with the sponsorship of various organizations, including the Cedar Cultural Center, the Landmark Center, the Museum of Russian Art, the Saint Paul Public Library, the Dakota Jazz Club, the Minnesota Guitar Society, Zorongo Flamenco Dance Theatre, and Casa de España. Daniel also maintains an active teaching practice, working with students of all ages and skill levels. Daniel has released seven albums - Watercolors of the World (2008), Silhouette (2009), Rite of Passage (2011), Rainy Highway (2014), Wistful Tendrils (2015), Echoes of Love (2016), and the latest Masquerade (2019). He primarily plays guitars built by luthier Stephen Kakos. Daniel graduated from the University of Minnesota Medical School with an M.D and balances careers in medicine and music, now as a psychiatry resident at the Hennepin-Regions Psychiatry Training Program.

I have my own equipment and prefer to play using my amplifier rather than a sound system (or even unplugged, given a sufficiently intimate environment), although I will accommodate such requests when necessary.

I specialize in jazz, classical, flamenco, Latin-American, and Russian music, as well as original compositions influenced by all of the aforementioned genres. My solo repertoire tends to overlap with my work with Adrian, although we have plenty of pieces that we perform exclusively as a duet. Our collective repertoire exceeds 5 hours. We take requests and can learn specific repertoire given time to rehearse/learn it prior to a performance (i.e., specific music for a wedding or a specially-requested concert program).