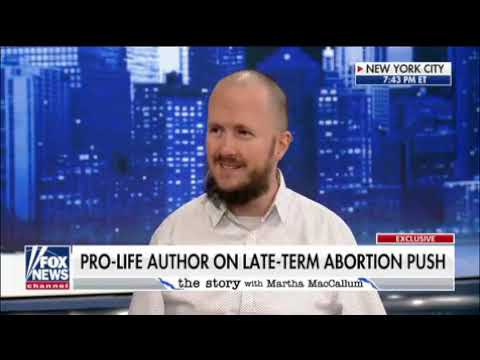 Sharing My Story on Fox News 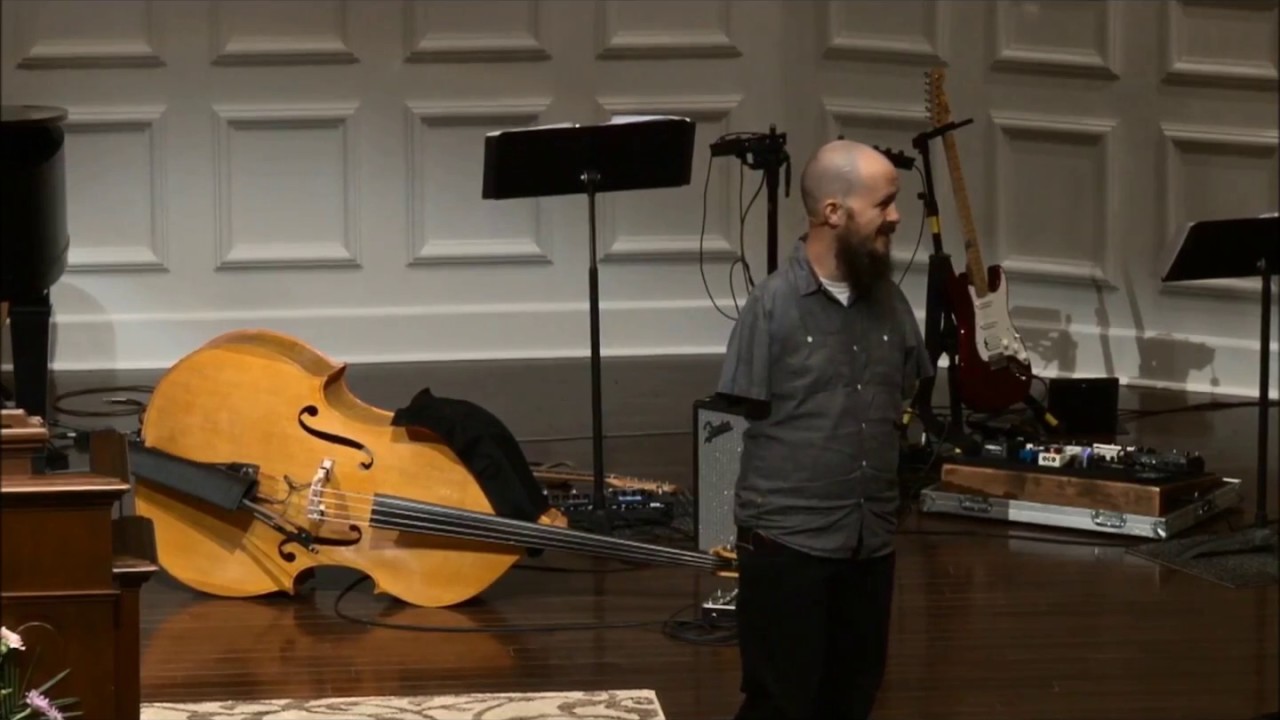 You're Not A Mistake 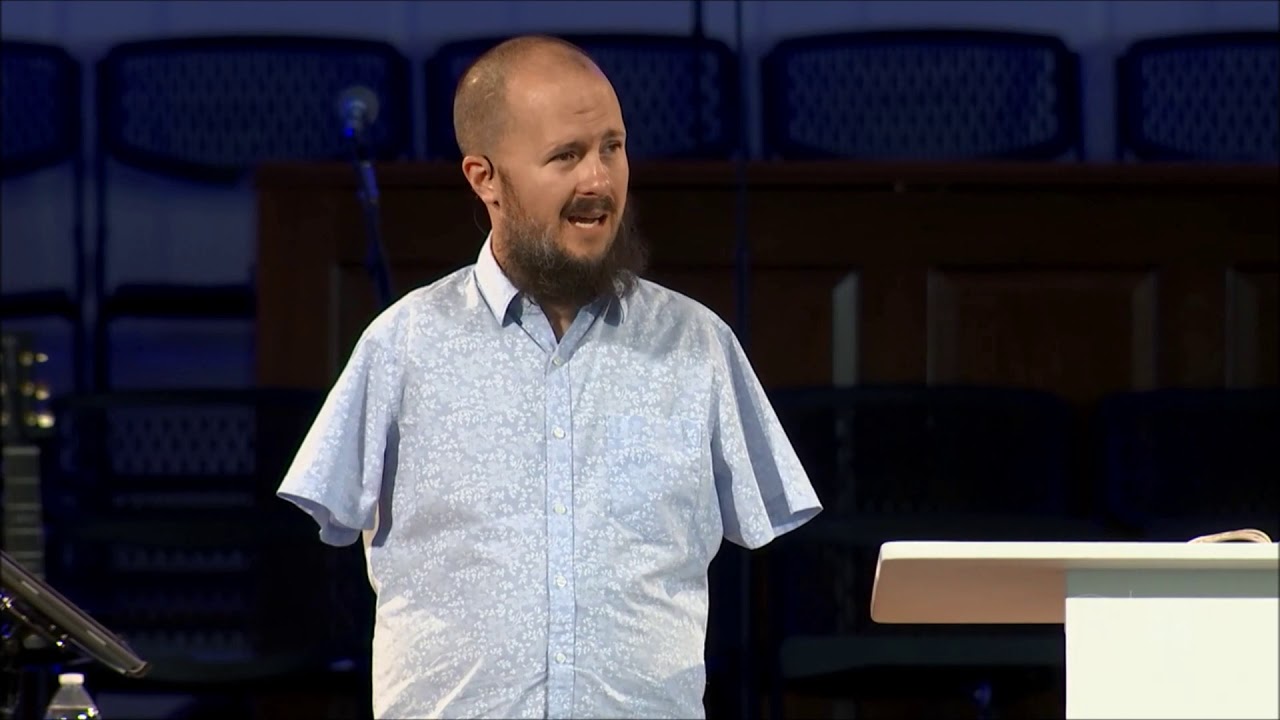 Comparison is a Trap 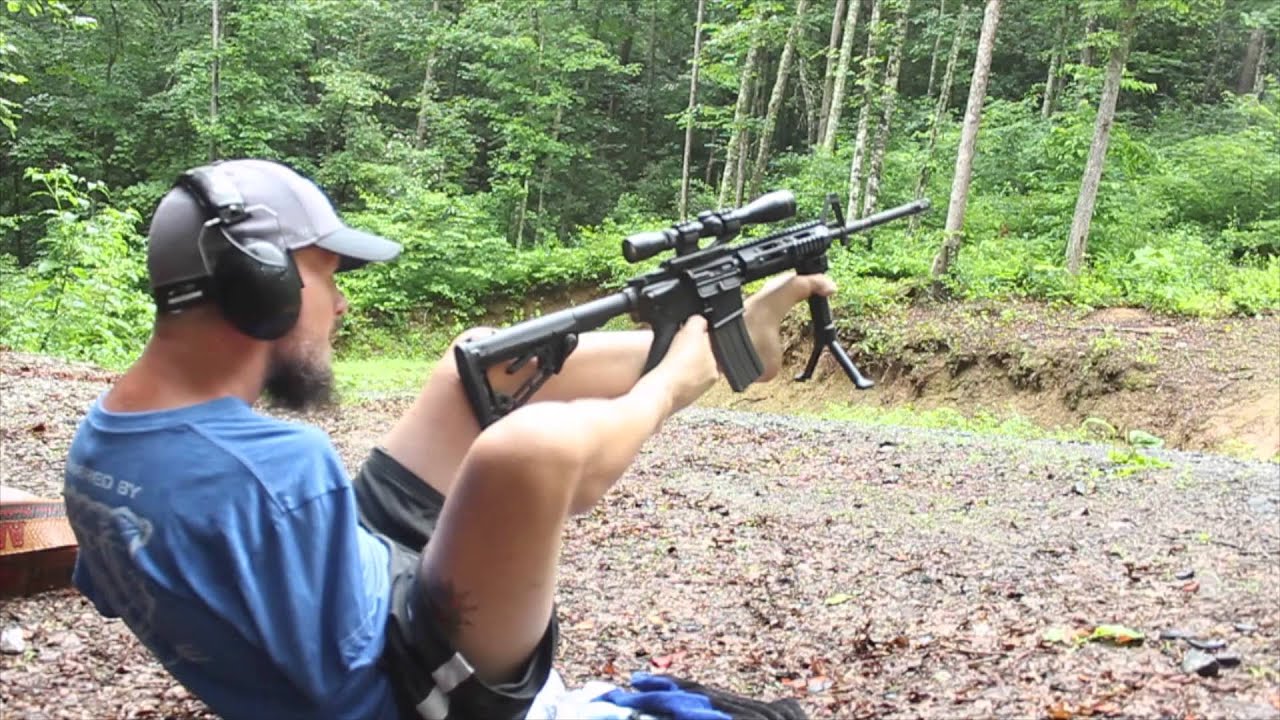 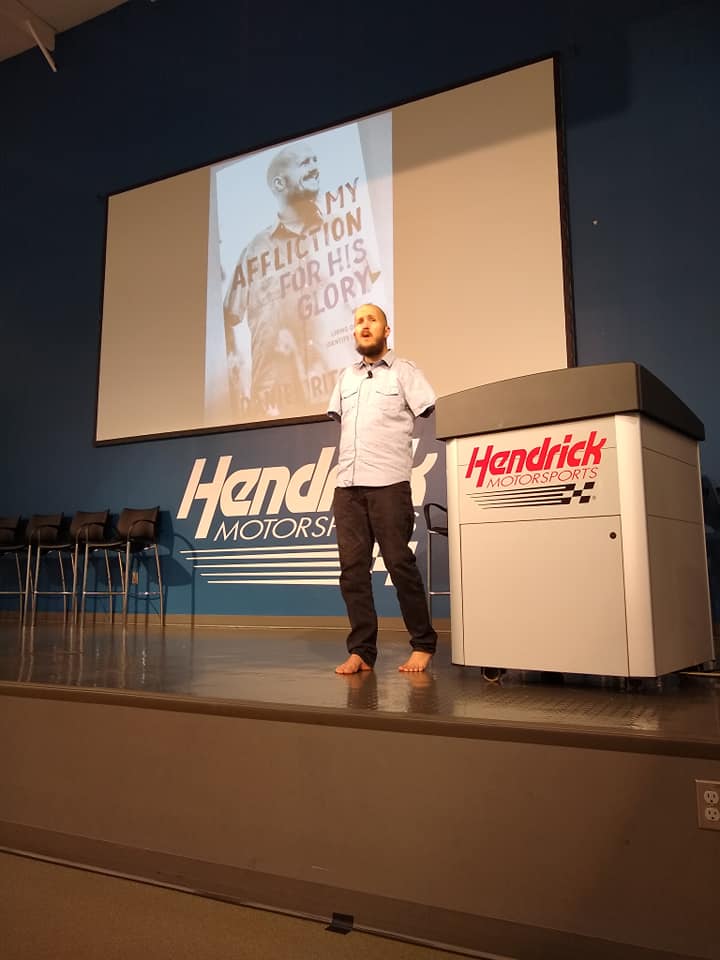 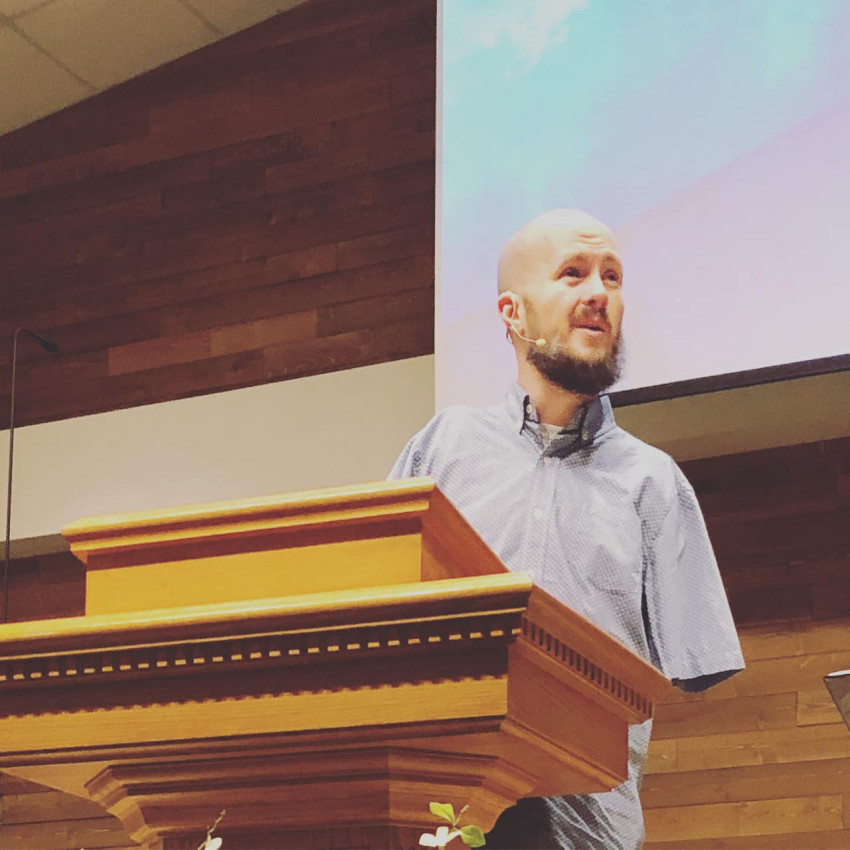 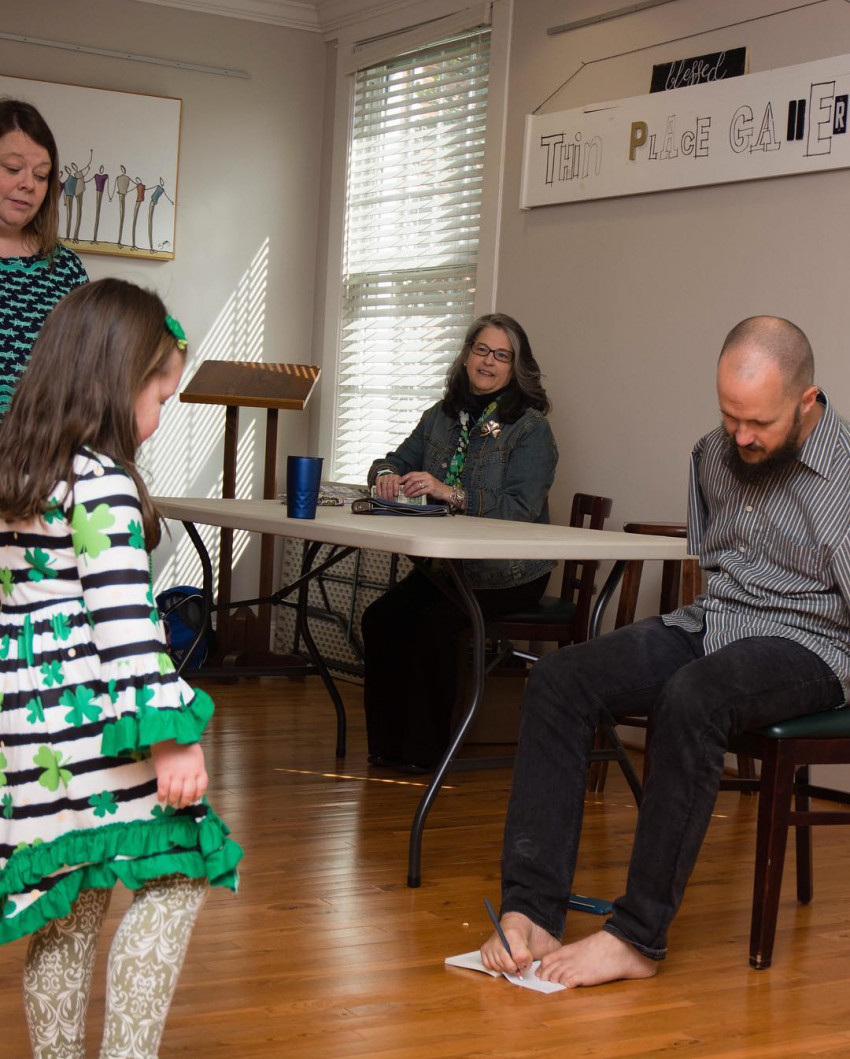 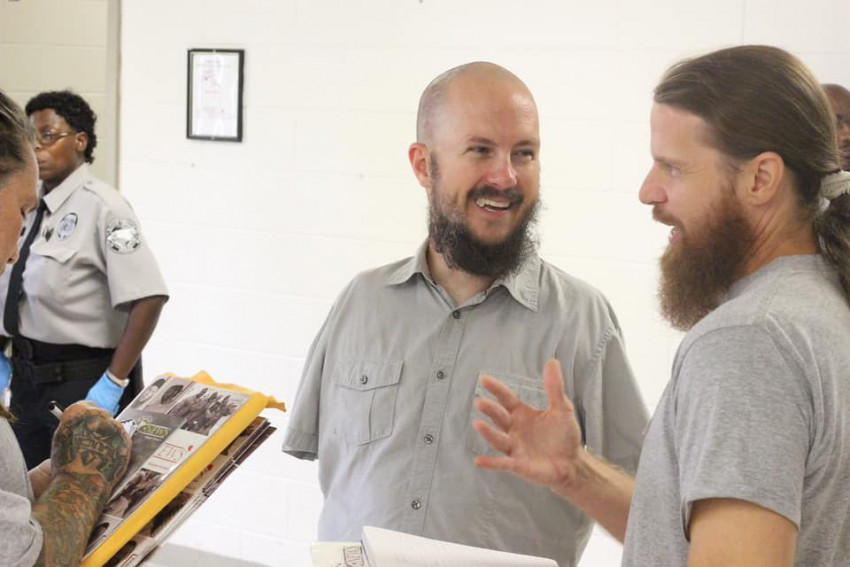 Life happens. We find ourselves constantly in circumstances we didn't choose. While the landscape in front of us looks bleak, there's hope!

Daniel will share with your team, organization or group on how they can launch out of their circumstances - not being defined by them, but using their trials as means to refine them for what's next. He uses his life story of being born with no arms, defying doubts and using his deficiencies as opportunities.

He has spoken both nationally & internationally for churches, schools, fundraisers, conferences, colleges and professional sports teams. In the last year he has spoken nearly 90 times to over 100, 000 people.

Be the first to review Daniel Ritchie

Daniel has shown through a 15 year career as a communicator that he can regularly encourage, inspire and empower audiences that range from grade school children to senior adults.

Daniel Ritchie was born without arms and spent the majority of his life being told that he was a hopeless mistake and woefully insufficient to lead a full life. But, God used a preacher to share with Daniel just how much God loved him. The preacher explained that he was not a mistake, but rather “fearfully and wonderfully made” (Psalm 139) and it was there, at the age of 15, that Daniel accepted Christ as his Lord & Savior.

One year after getting saved, Daniel submitted his life to full time ministry and God began to open doors for him to preach across the South. Close to two decades have passed since Jesus radically changed Daniel’s life, and he has served on staff at a camp, as a student pastor, conference speaker and writer.

Today, Daniel is based in Charlotte, North Carolina and he speaks for churches, schools, camps and conferences all over the US and overseas. As a writer, he have been published in well-known outlets like Fox News, Desiring God, The Gospel Coalition, For The Church, Church Leaders and Rapzilla. He has also appeared on the Martha MacCallum Show on Fox News. He is a proud husband and father of two amazing kids, and also the author of the newly released book, My Affliction for His Glory.

Ideally if a microphone is needed, I prefer either a headset or lapel mic. Handheld microphones are a challenge for obvious reasons :-)