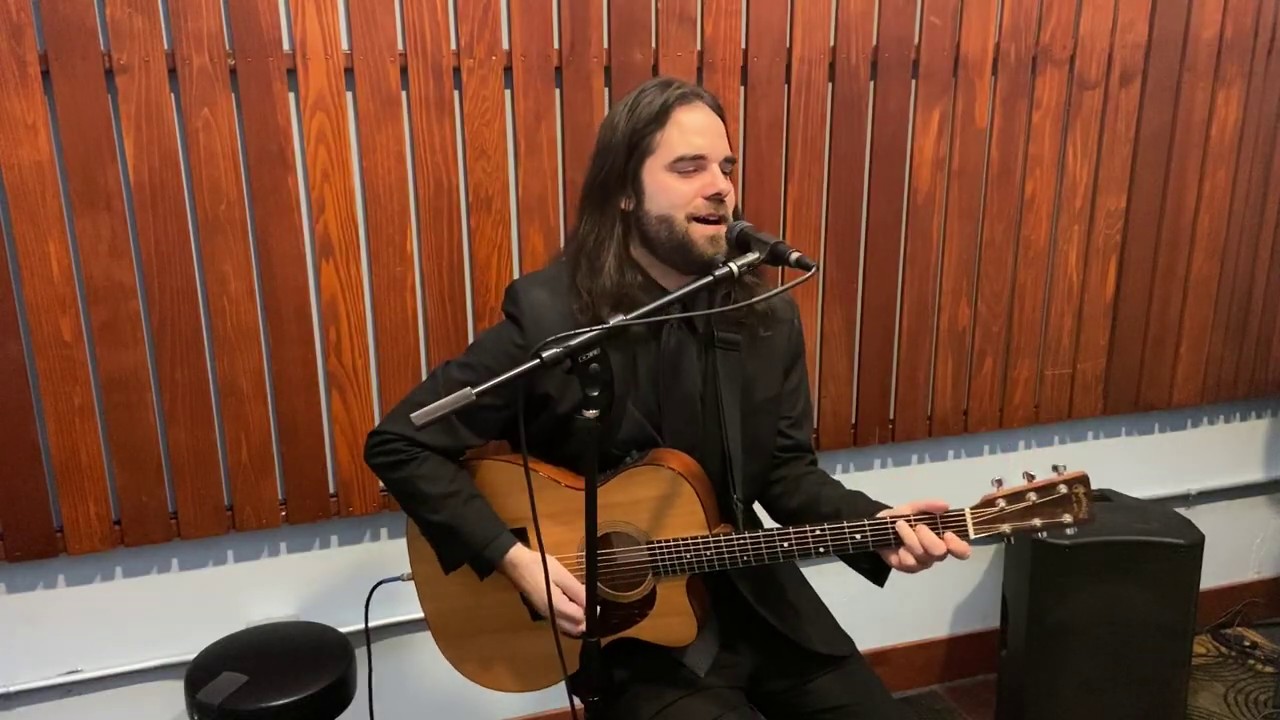 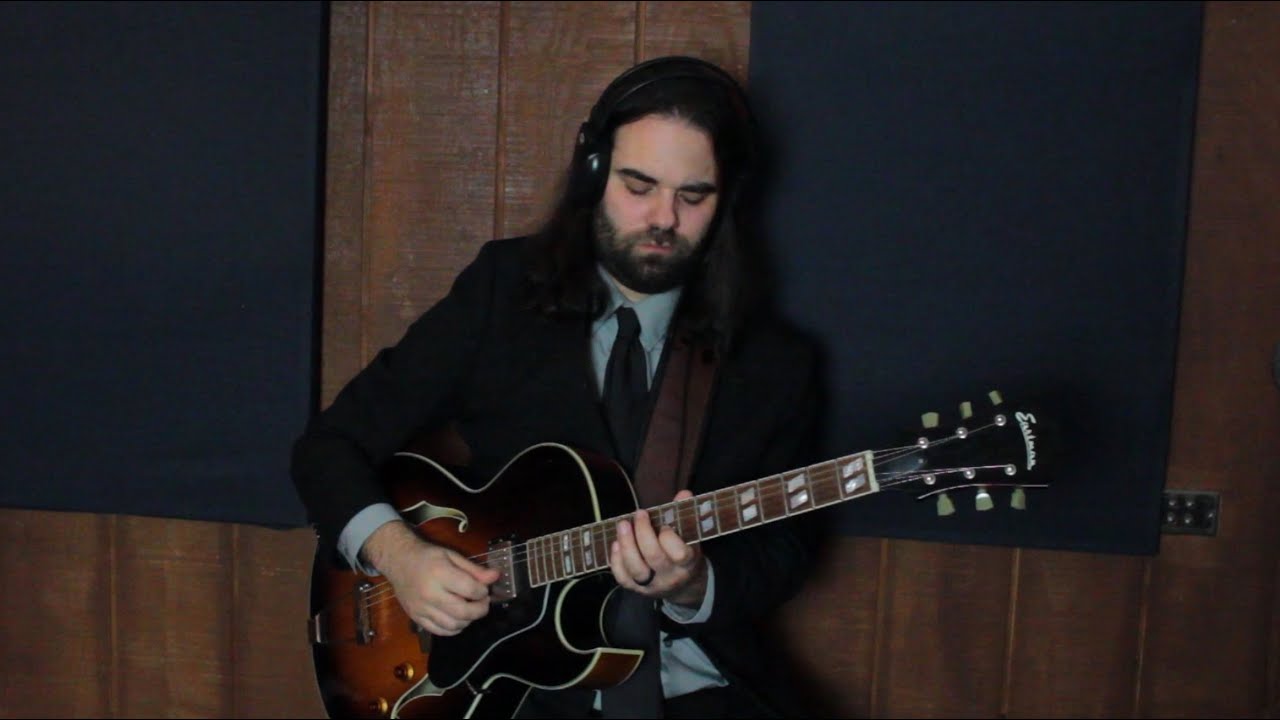 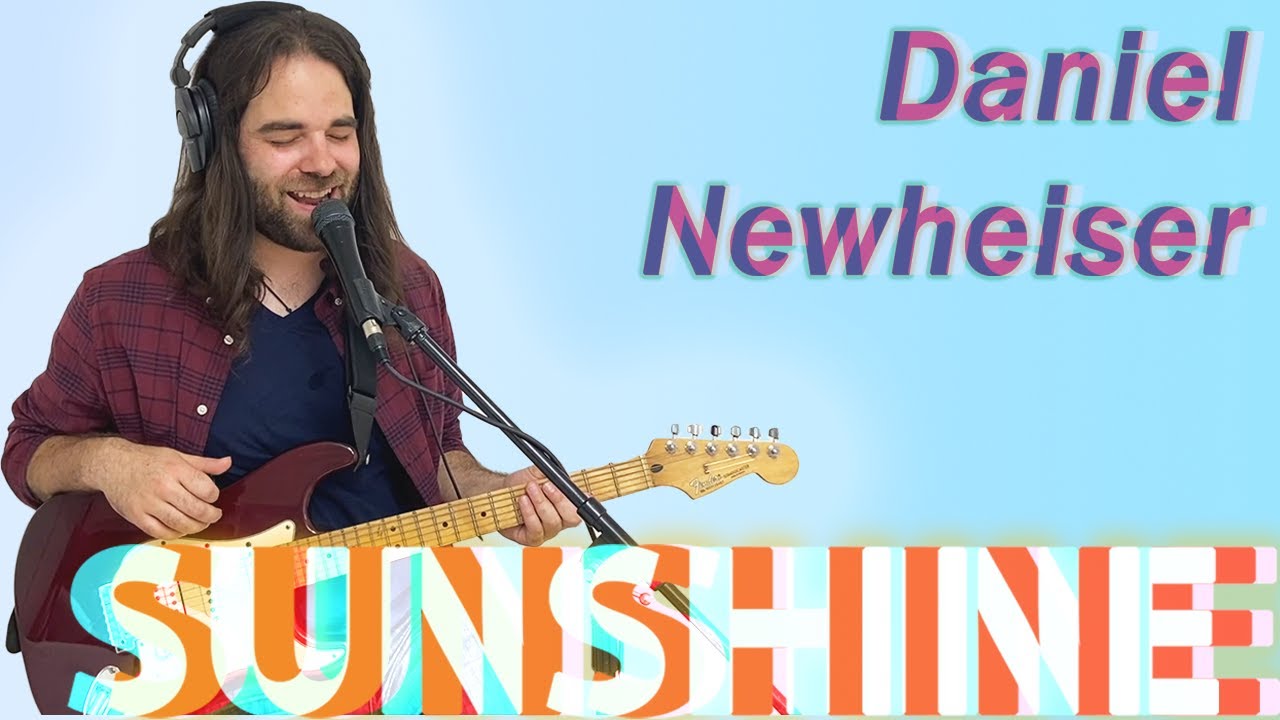 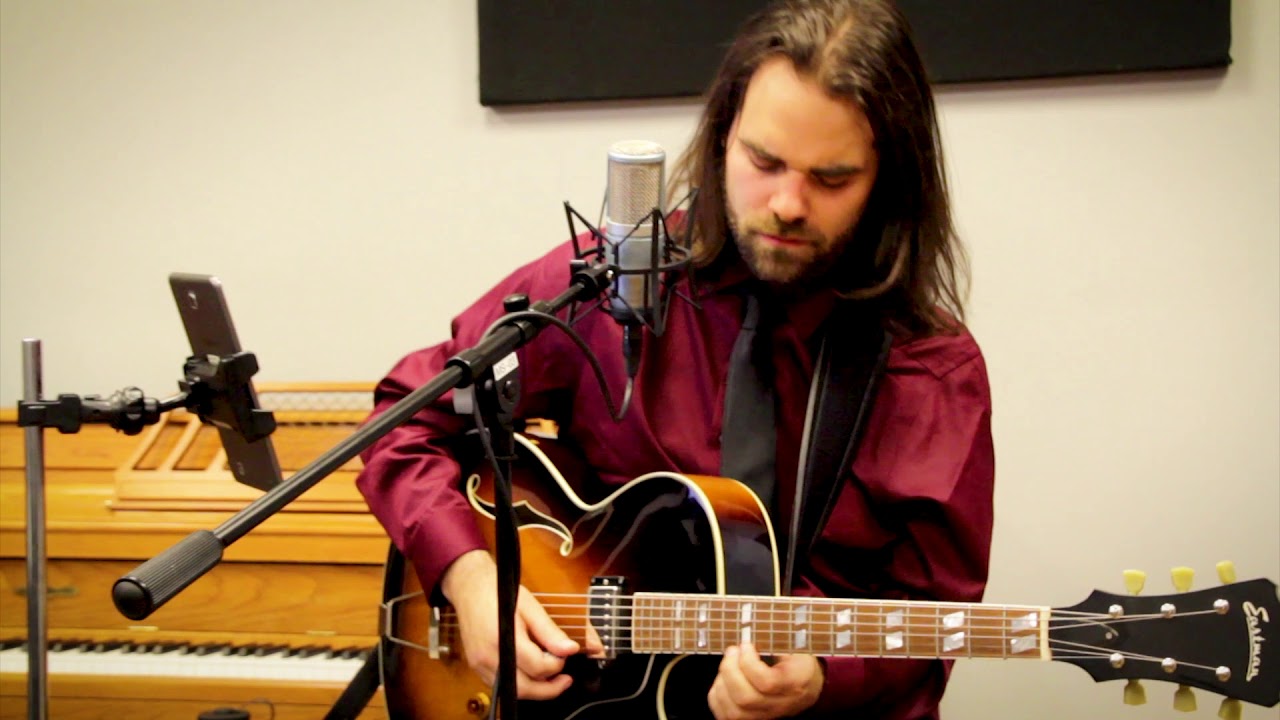 Jazz: Fly Me To The Moon 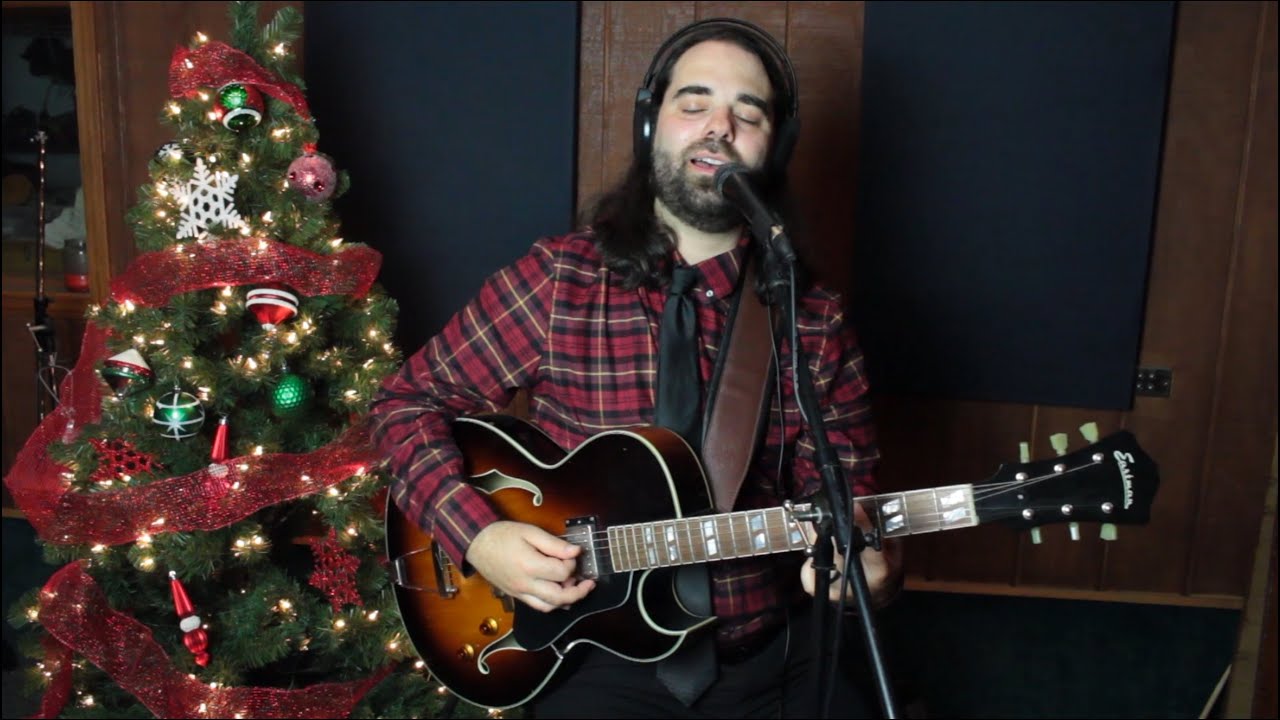 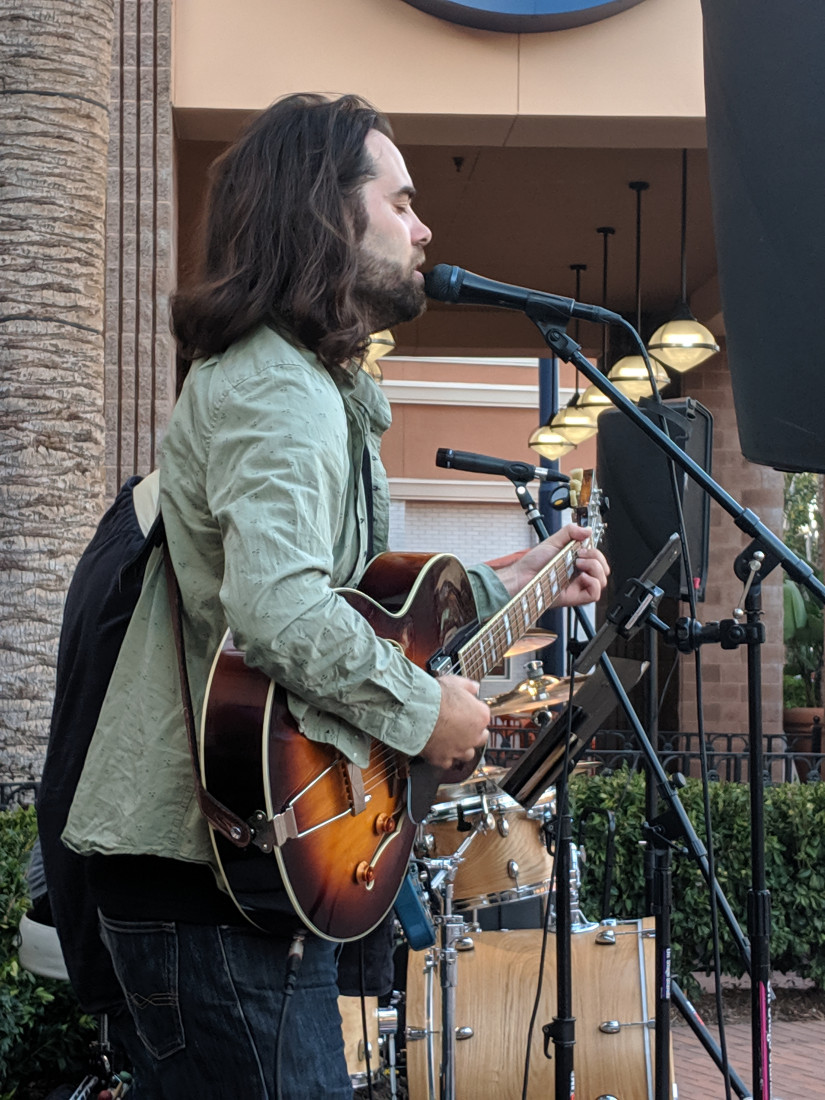 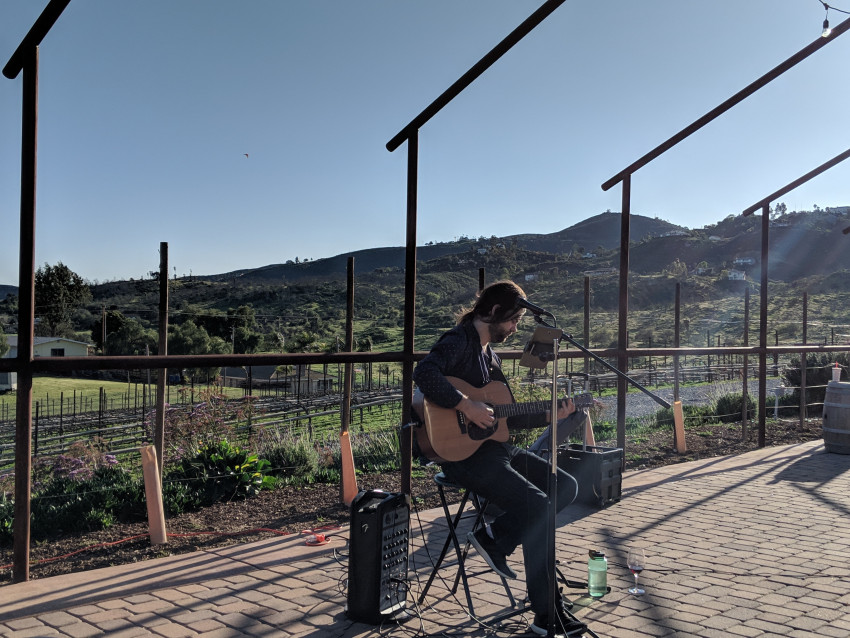 Daniel Newheiser is an experienced and professional solo entertainer available for events. Daniel has degrees in Voice and Studio/Jazz Guitar from the University of Southern California (USC) along with 15 years of professional experience. Daniel performs rock, jazz, country, and R&B in addition to other styles. Daniel performs as a vocalist and guitarist regularly throughout Southern California at private parties, wineries, and casinos.
Daniel can provide music in many different styles depending on your needs and will customize a playlist to compliment your event. If you event requires a band, Daniel's trio is available for hire. Daniel is also available for holiday music!

All my guests enjoyed the evening with a great songs Thank you.

All of our guests lovers the music!

I hired Daniel for a memorial service and he was great! I asked him to play and sing a song he had never heard before and he did it beautifully - like he knew it all along. His voice has a wonderful rich tone, easy to understand his words, and very pleasant. I wish he had a chance to sing more at our event. His guitar playing abilities are excellent. I would hire him again in a minute. So happy I found him on Gigsalad. Thank you Daniel!

Professional fun singing guitarist. Definitely recommend for a peaceful evening. Our residents enjoyed listening to him in our Happy Hour. We’ll definitely be booking him again.

Daniel was easy to work with and his unique gift for music was appreciated by our guests! Would hire him again in a heartbeat :-)

Daniel is an incredible musician and singer that made my Wife’s Birthday party memorable and Fun. He was on time, flexible, and very professional. We all enjoyed the time we spent with Daniel and it reinforced how Grateful we are to be out again enjoying family and friends with a wonderful backdrop of classic rock tunes and everything else we requested. Daniel made our party special and we look forward to hiring him again for our next event through Gigsalad.

You guys were amazing. We will definetly contact you for future events. Thank you so much for coming out. The trio was great!!!

An experienced and professional musician, appropriate song selections and/or a customized playlist

Daniel Newheiser is a singer guitarist from San Diego, CA.

He has worked in genres as diverse as instrumental, jazz, rock, Irish music, and Italian Opera; all with his signature passionate and authentic touch. Daniel got his start playing Irish fiddle in San Diego County. He began performing professionally when he was 12 with his own Irish group, “Réalt.” While continuing to play regularly in San Diego with Réalt, he learned guitar and began writing and performing with several rock bands.

After High School, Daniel continued writing and performing his own material while studying jazz guitar and singing at the two most prestigious music schools on the West Coast: Cal State Northridge and graduating from the University of Southern California (USC).

Performing as a professional musician for over 15 years, Daniel’s experience is varied. Daniel has performed as the lead vocalist in Sea World San Diego’s “Madagascar Live: Operation Vacation,” Legoland, and also in shows at the Welk Theatre. He has performed as the most acclaimed loop pedal/beat box musician in San Diego. Daniel’s original songs have received radio play and critical acclaim in San Diego. Daniel is also an experienced music instructor, specializing in guitar, piano, and vocal technique.

Daniel continues to create original music and is the lead vocalist and guitarist with the Daniel Newheiser Trio. Daniel can be seen performing throughout Southern California at concerts, wineries, casinos, restaurants, weddings, and parties.