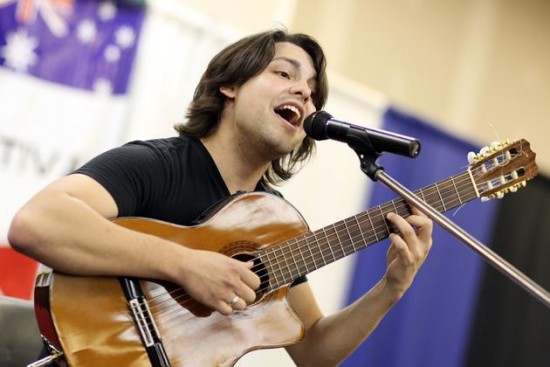 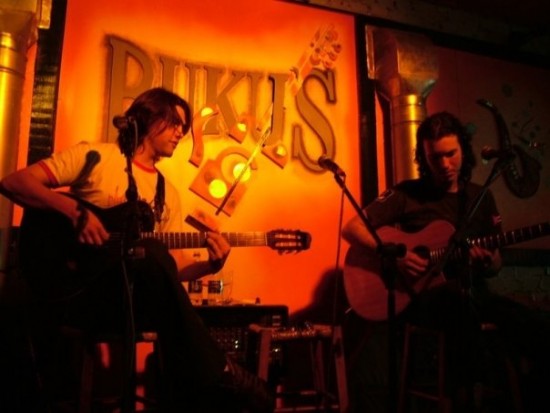 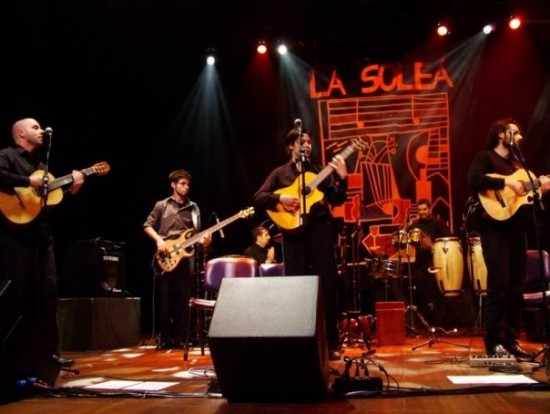 "A traveller and a born singer”. Impressive musical skills, charisma and high level performance are trademarks of any of Daniel's performances.

A native of Brazil, Daniel holds a BFA in Music Performance from Marshall University providing live performance in several styles including Classical, Pop, Latin, Brazilian and Christian music (Please inquire about other styles). As a songwriter Daniel released his first CD in 2010, by the recording label VOZES.

His extensive experience led Daniel to receive over 50 awards at festivals (state, national and international competitions), and performing to important political figures like the former President of Brazil Luis Inacio "Lula" da Silva.

Daniel was excellent! He was very flexible and accommodating to the needs of our event and crowd. I would recommend him highly!

Great guy and he did a great job.

Hired Daniel for my wife's 50th Surprise. Birthday Party. All the guests were very impressed and my wife loved his music. Several guests commented on how they were going to hire him for future events. He had his own CD out on iTunes. He is a very good Brazilian Classical guitarist with a wide repotoire of music selection from current pop hits to Classical Latin music. I definitely would hire him again.

Born in 1985 in Caxias do Sul, Brazilian guitarist, singer and songwriter Daniel Ferreira had his first contact with music in 1994 embracing it professionally in 2003.
﻿
His extensive musical experience led Daniel to receive over 50 awards at festivals (state, national and international competitions), and performing to important political figures like mayors, governors, and the former President of Brazil Luis Inacio "Lula" da Silva.
﻿
Daniel performed alongside many famous names of Southern Brazilian music, such as Ernesto and Neto Fagundes, Renato Borghetti, Daniel Torres, Délcio Tavares, Robledo Martins, and also with the Band La Solea, Municipal Choir of Caxias Sul; Wind Orchestra of Caxias do Sul, Symphonic Orchestra of the University of Caxias do Sul, and as a musician to the flamenco companies Paixão Flamenca and La Cueva.
﻿​
In 2009 he recorded his first CD "Da Alma de Quem Andeja" released in July 2010 by the label "VOZES", with music production by Éder Bergozza.
﻿
--------------------------------------------------
﻿
Daniel holds a BFA degree in Music Performance from Marshall University (WV).