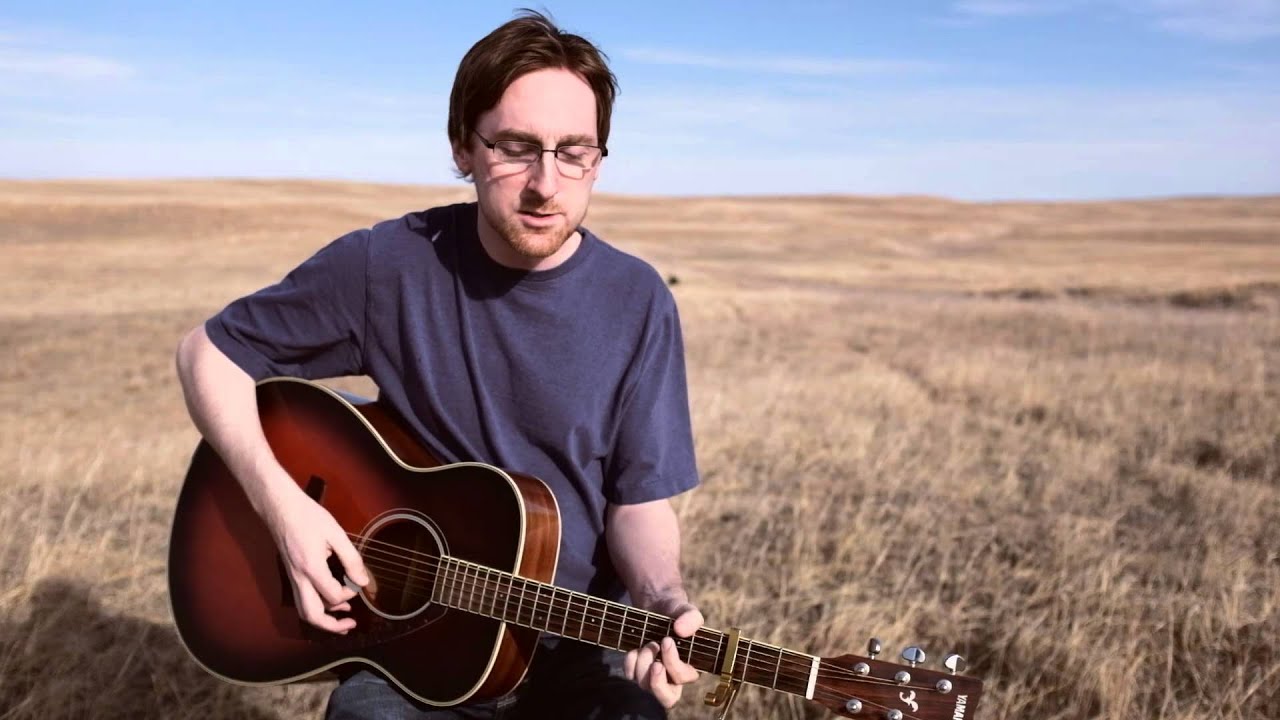 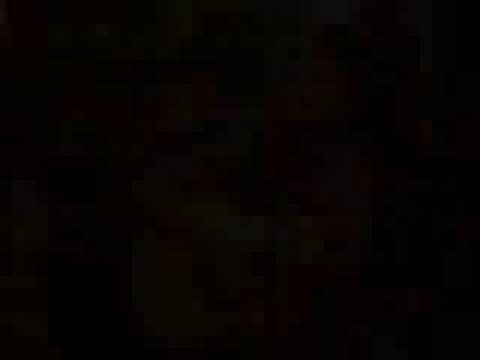 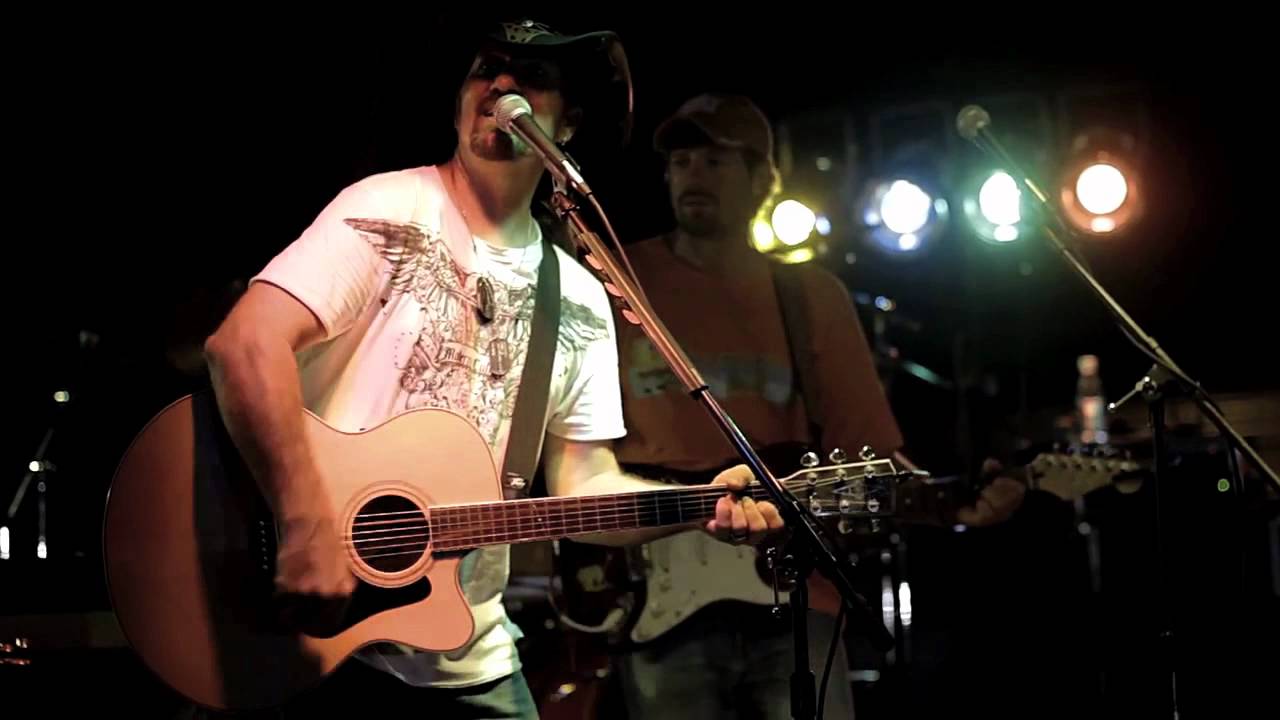 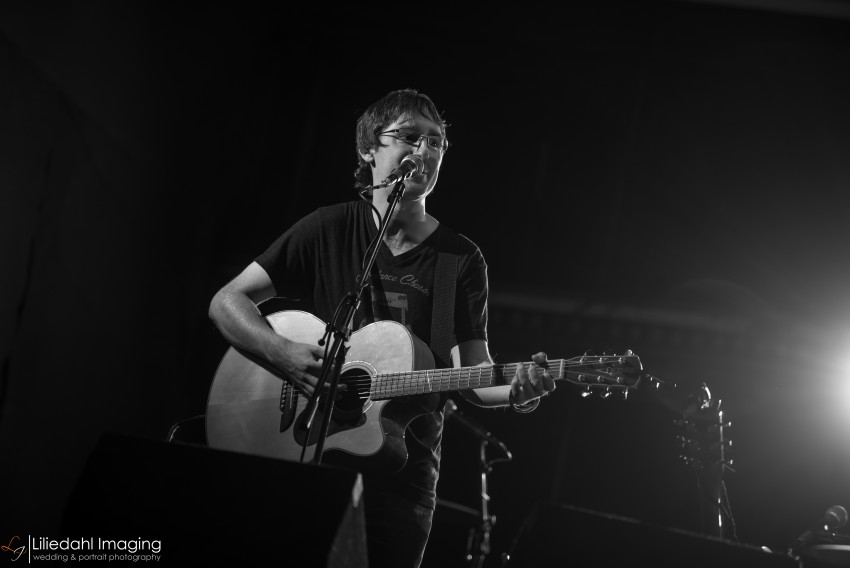 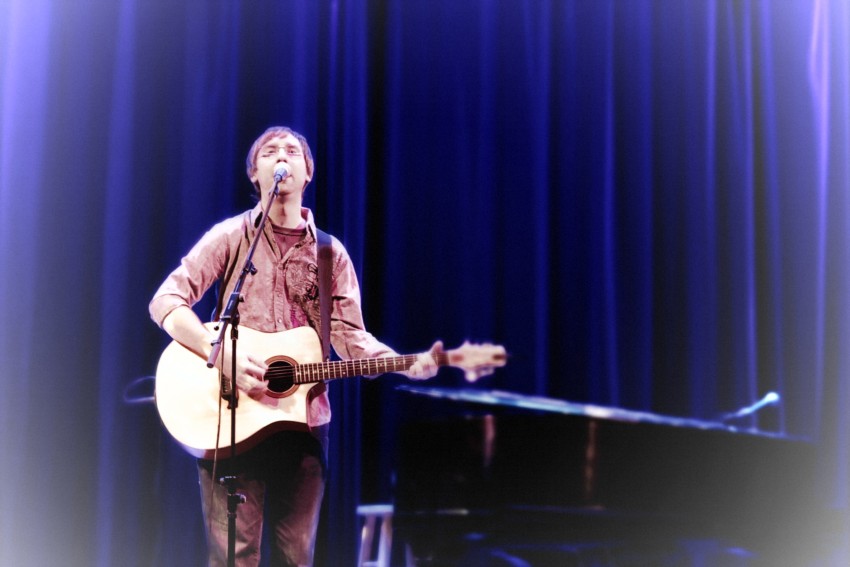 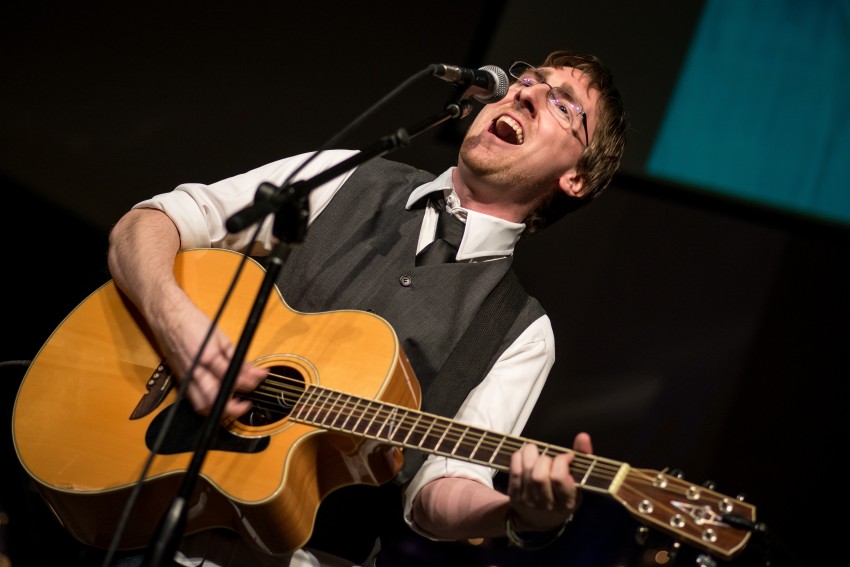 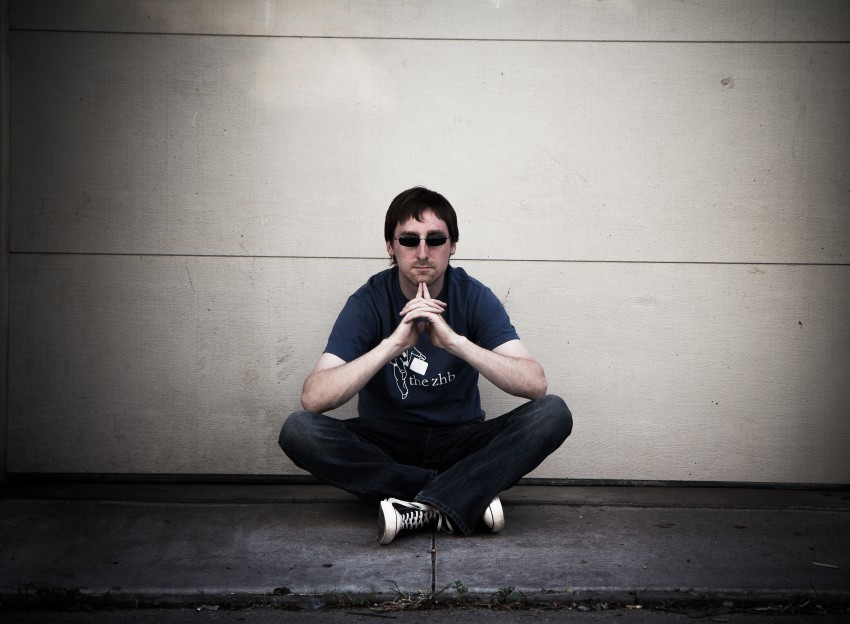 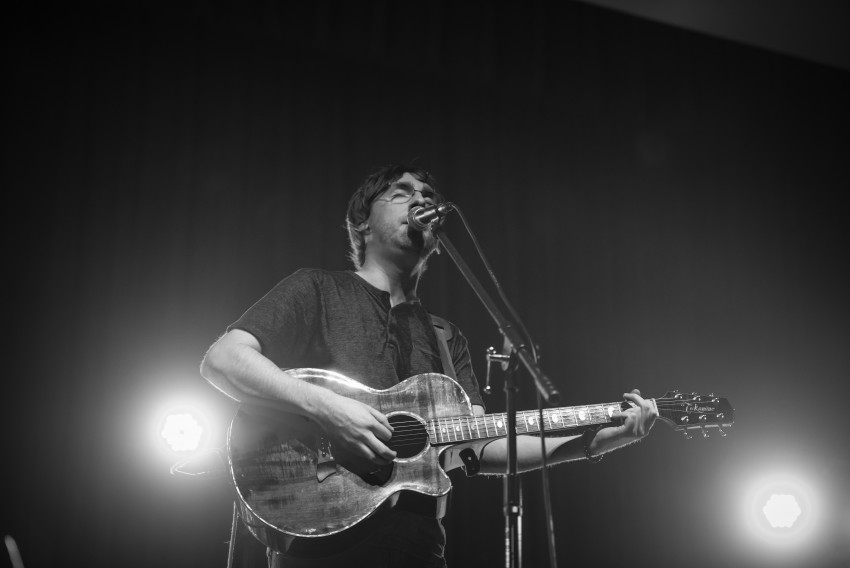 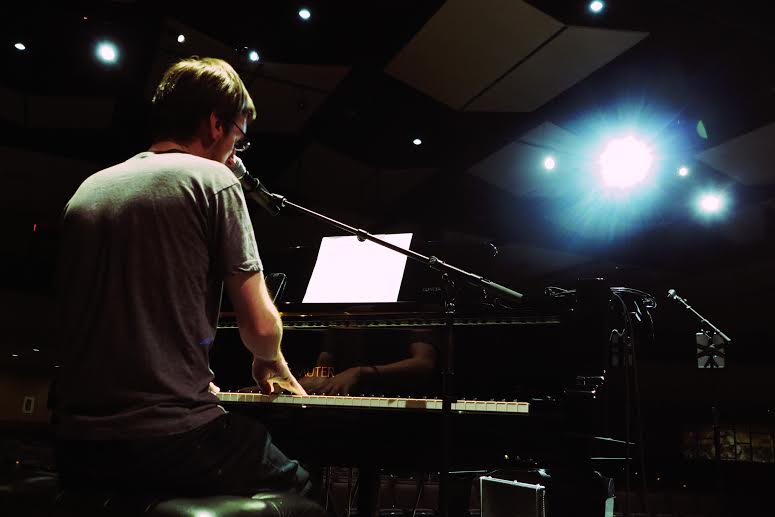 Daniel was very professional at our event. We have a tough crowd to please with people from their early teens and twenties to retirement and above. Everyone commented on how they enjoyed his music. It made my job easy and he was funny, yet professional and I'd have him back again. Great job. Thank you Salad Gig also as this was a great way to find talent in our area. I will use you again!

Thanks for the kind review! Enjoyed meeting everyone, and hope to see you again sometime. Wishing you all the best. Cheers!

Daniel Christian is at home in front of any crowd, sharing songs and stories, both original and familiar. His spontaneity and charm engage everyone in a fun, interactive program suitable for all ages!

Singer-Songwriter Daniel Christian presents his engaging and spontaneous program in front of diverse audiences across the United States. His thought-provoking songs and genuine charm have earned him two National Country Music Festival awards, and nine Omaha Entertainment Award nominations, including Best Singer-Songwriter, Album of the Year, and Artist of the Year.

In 2009, Daniel joined the roster of performers making themselves available to entertain soldiers overseas. The same year, he was selected to perform at "Born to Play," an event spanning North America, which set the record for largest simultaneous acoustic music concert of all time.

Daniel is a founding member of Nebraska’s chapter of the Nashville Songwriters Association International (NSAI), and in 2007, he helped compose the school song for Johnson County Central High School in his hometown of Tecumseh, NE. The Lincoln Journal-Star says that the song creates "a unity between the school and its community of patrons. The lyrics pay homage to what had been but also focuses on what is now — and what will be. It focuses on unity, loyalty and pride in the new school."

Daniel continues to share his music across the nation. He has performed for sold-out audiences at Nashville’s renowned Bluebird Cafe, and Atlanta’s famed Eddie’s Attic. His diverse experience with a variety of projects has allowed him to entertain crowds at Disneyland & Walt Disney World, on the Warner Bros. cruise line, in the Bahamas, and on many festival stages, including Austin’s Red Gorilla Music Festival and the annual South By SouthWest (SXSW) Tribute to legendary songwriter Freddy Powers. Daniel has opened shows for internationally recognized artists such as: The Fixx, Gary Allan, Devon Allman’s Honeytribe, Chris Cagle, Andy Griggs, Martina McBride, Montgomery Gentry, Sawyer Brown, and Kenny Rogers!

Daniel’s anticipated sophomore album, Hold Your Breath, was released in the spring of 2010, and recently featured on Mike Flynn’s The Folk Sampler program on NPR. The album features nearly 30 musicians from Daniel's native Nebraska, including Kris Lager (Indigenous) and Steve Hanson (C.W. McCall), and was mastered by Grammy-nominated engineer Doug Van Sloun (Bright Eyes, She & Him, Ronda Vincent).

Daniel can perform solo (acoustic) or with a full band.

Daniel traditionally shares his original songs and stories in concert in theatres and churches across the nation, but can easily provide background music for an event, singing popular songs by The Beatles, James Taylor, Tom Petty, Billy Joel, and many other familiar artists.

Daniel writes and performs a variety of music, including pop, rock, folk, country, blues, and gospel. He is most frequently compared to James Taylor and The Beatles, and regularly compared to Tom Petty, The Byrds, The Beach Boys, Bruce Hornsby, Billy Joel, Jackson Browne, Paul Simon, and Crosby Stills Nash & Young.