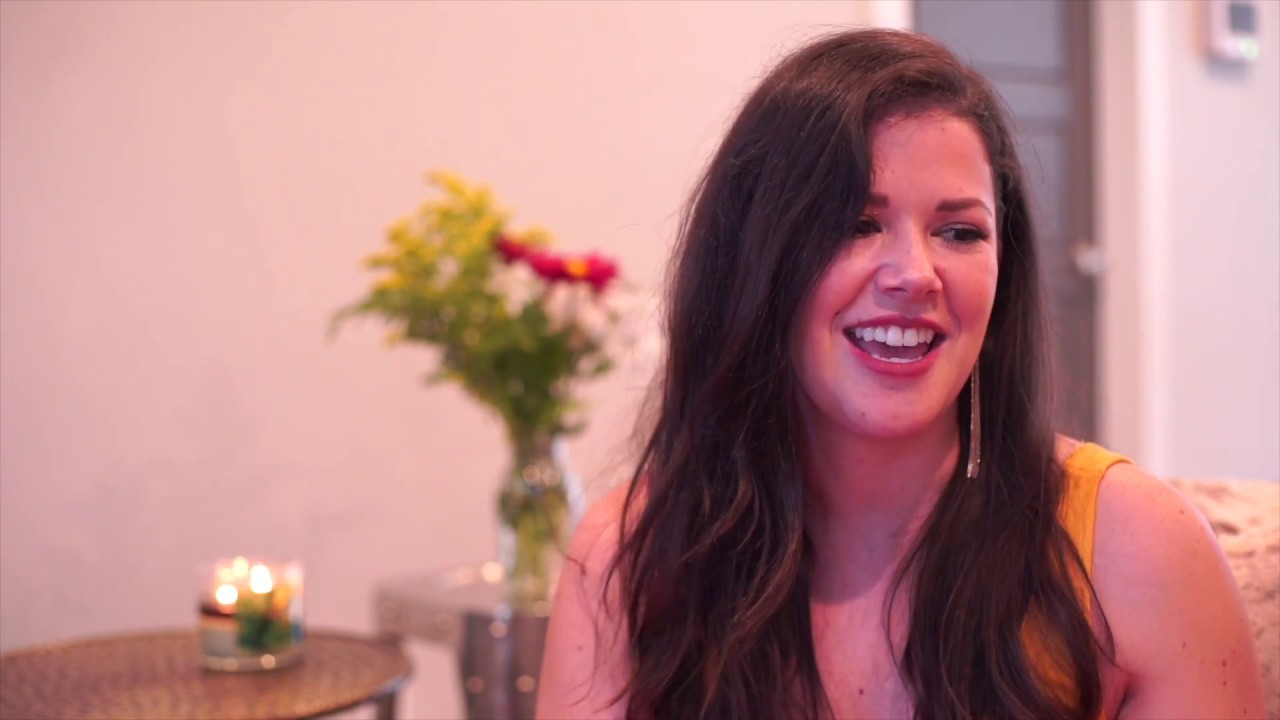 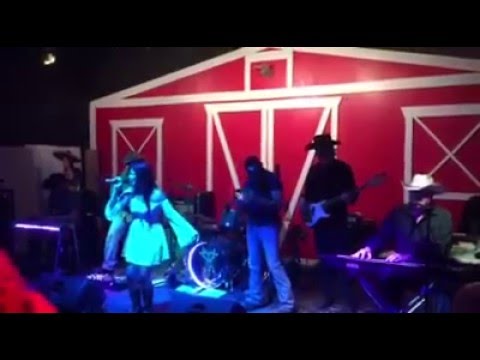 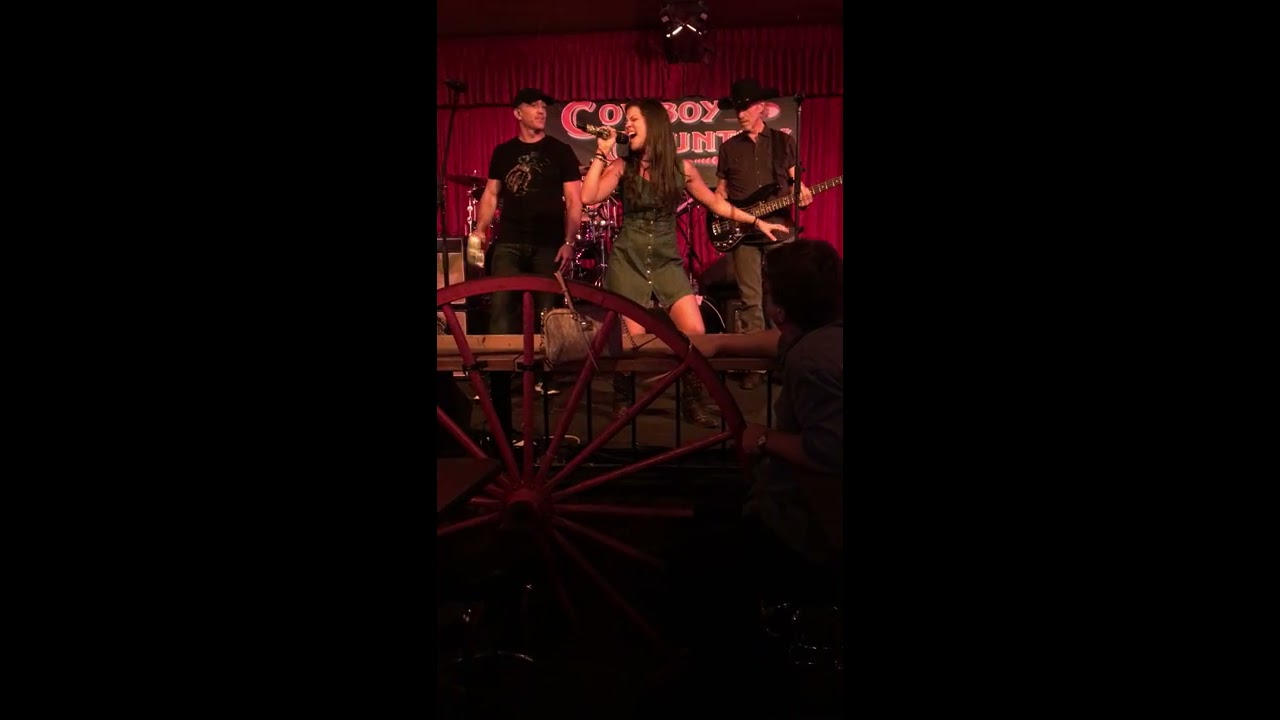 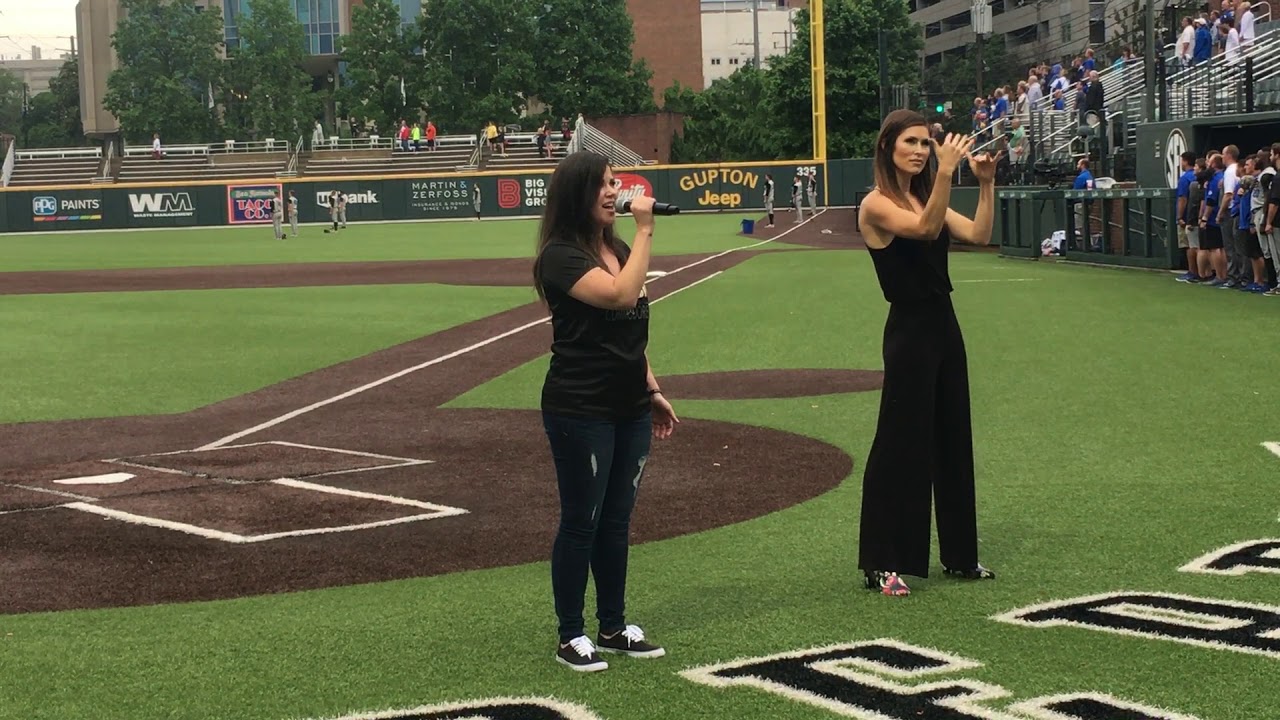 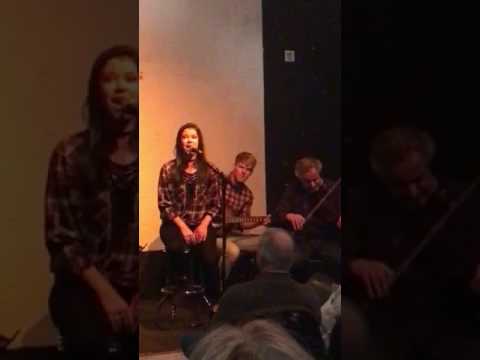 Fallin' For It
Dani Jack 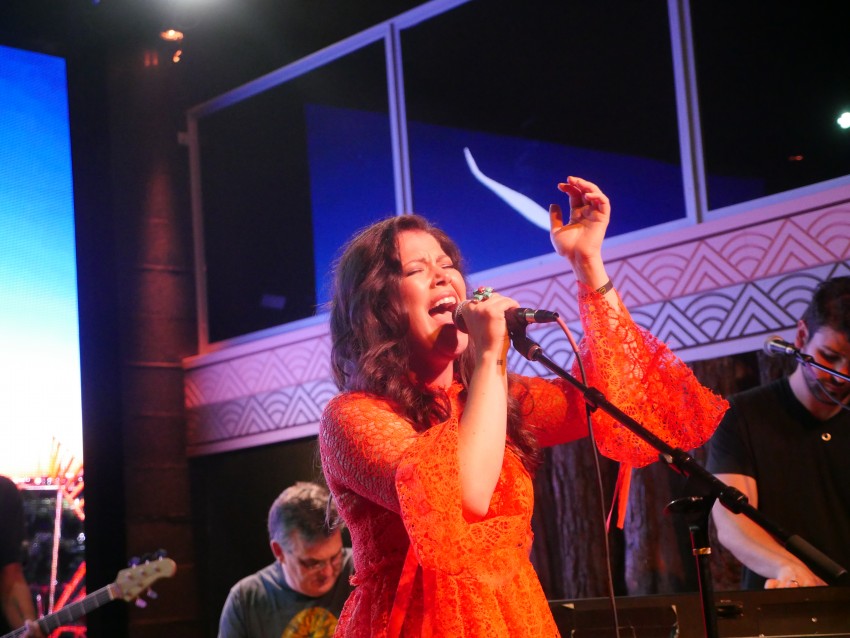 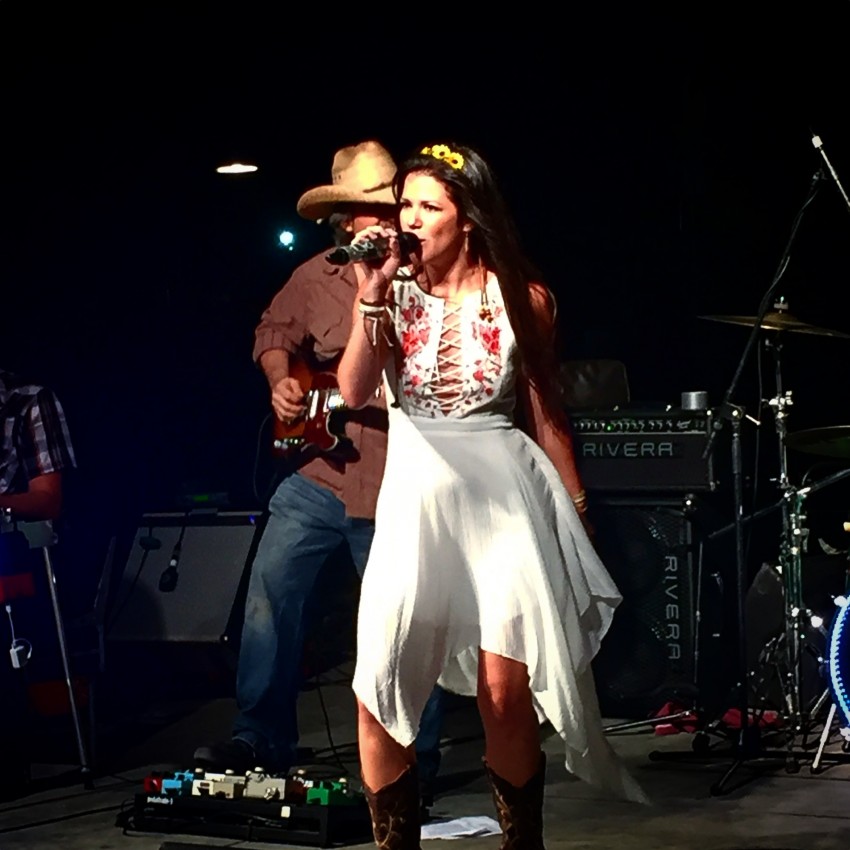 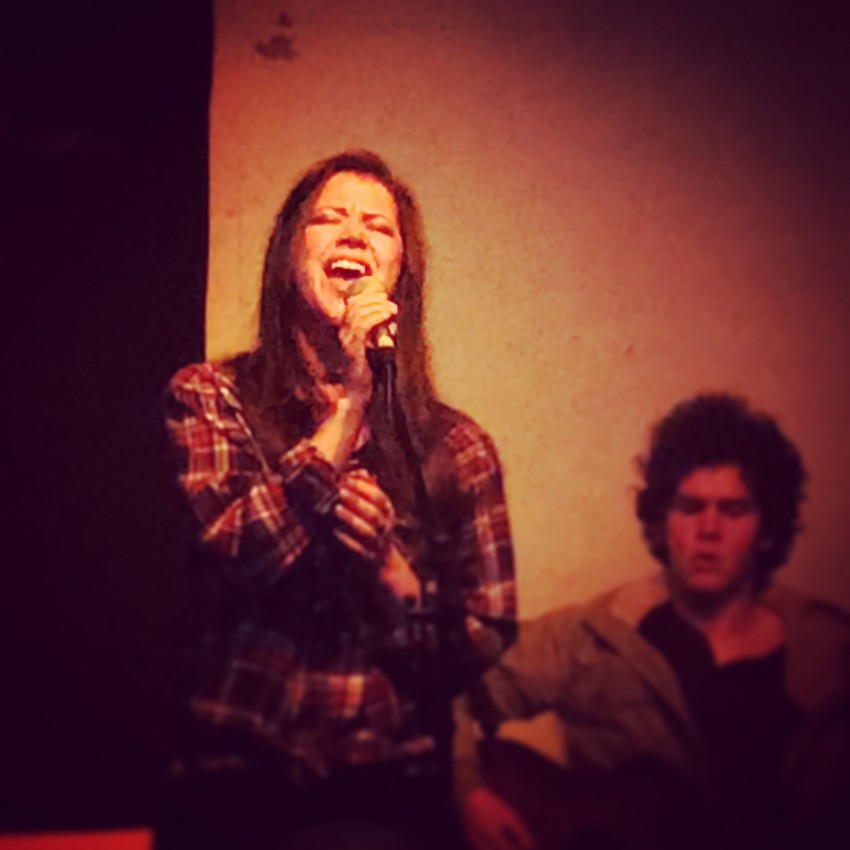 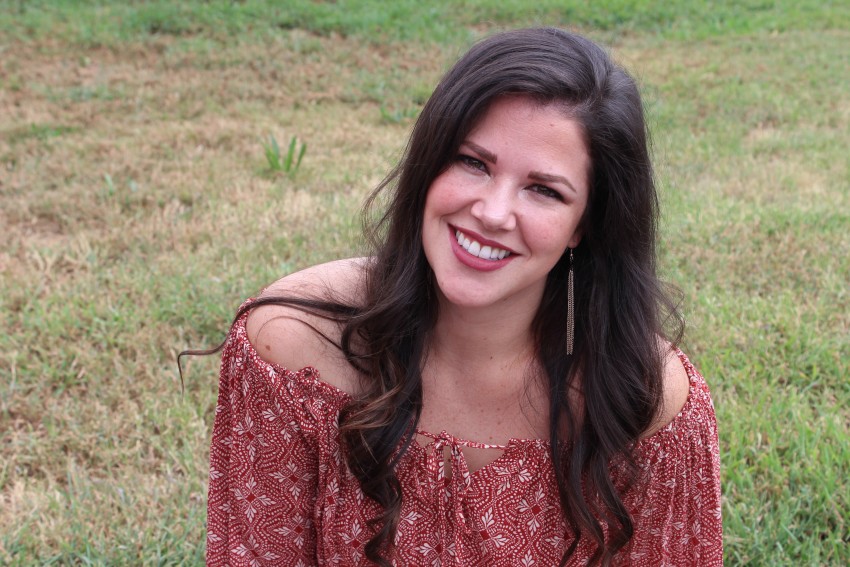 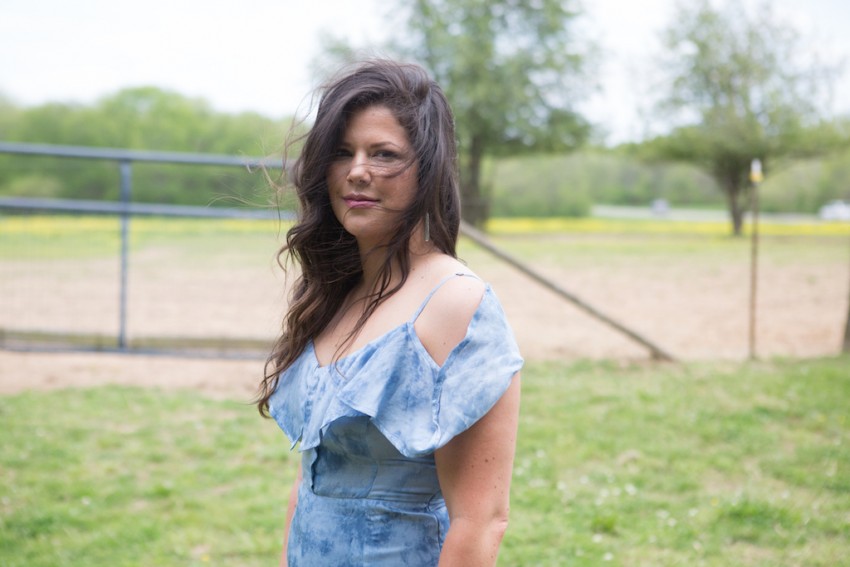 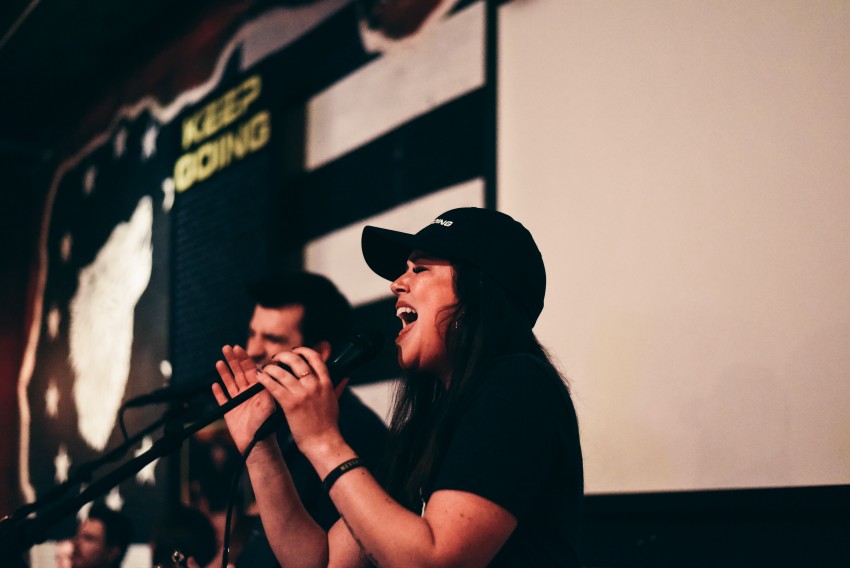 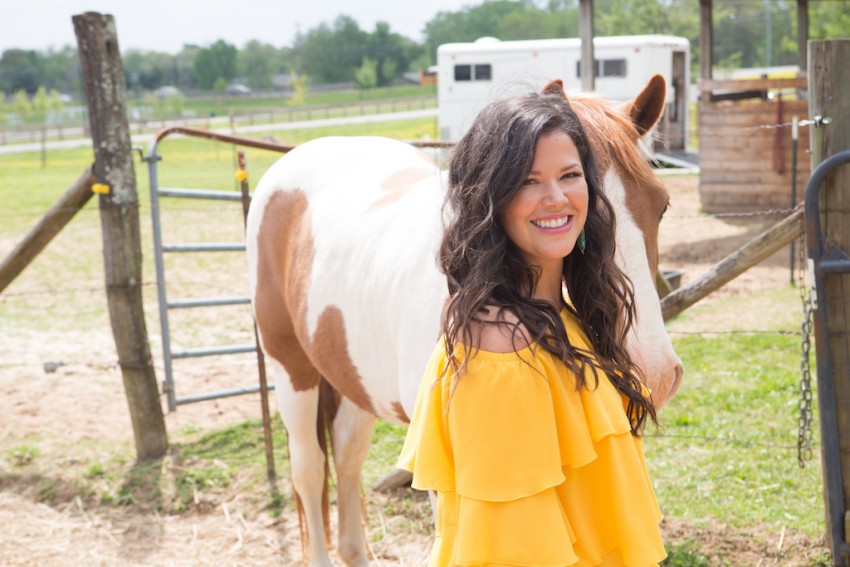 Dani Jack is a cover singer in Nashville available for private and public events to sing Country and Top 40 covers, as well as originals if requested. Special requests are always encouraged. Dani is available with an acoustic guitarist or a full band, depending on your needs.

As the former front-woman for one of Los Angeles' top cover bands, Country Nation, Dani Jack turned heads with her big voice and energetic delivery. Whether you're looking for easily listening in the background or a band that gets your guests moving, Dani always delivers and is welcomed back time and again as a favorite act.

Hired her to sing the National Anthem for our conference and she was wonderful!

Dani Jack is one of my favorite artists to book on SongNest Live (a weekly curated show of the best writer-artists in Nashville). Dani has an amazing vocal range that goes from Nora Jones to Aretha Franklin at the drop of a hat. She always draws a large crowd and is delightful to work with both on and off the stage.

Dani was professional and talented. She communicated with us well in advance and added Nashville flavor to our exhibit hall luncheon musical performance. Excellent choice.

Thank you so much for hiring me and for your kind words, Anita! My guitarist and I had fun playing your event and were happy to take requests from your guests. Glad we were able to contribute to their Nashville experience!

Nashville embraces one of its freshest faces in country music with Reno, Nevada, native Dani Jack. Her first taste of the stage came when she was cast as The Little Drummer Boy at just four years old. Since then Dani’s singing and performing abilities have taken her to various venues around the world, most notably the Bluebird Cafe and Tootsie's Orchid Lounge in Nashville, the Brandin Iron and Fantasy Springs Resort in Southern California, and the Venetian Resort Hotel Casino in Las Vegas and China, among many others.

Before making a move to Nashville, Dani was honing her craft as frontwoman for the Los Angeles-based country band, Country Nation, where she opened for a broad spectrum of artists including Lonestar, Jamie O’Neal, Brodie Stewart, and Stephen Wesley. Her dedication, passion, and enthusiastic attitude have propelled her as an artist in a town full of talent. She’s worked as a guest vocalist with Kenny P (The Voice), Amanda Daughtry (opening act for Chris Young and Justin Moore), and Stevi Madison (guest vocalist with Keith Urban). Dani has also shared the stage with E Vega (former Ashlee Simpson keyboardist and producer for pop band R5), as well as Lisa Marie Smith (former lead vocalist for Las Vegas show Pinup with Playmate of the Year Claire Sinclair).

Dani developed her style from a variety of nineties musical influences including Shania Twain, LeAnn Rimes, Whitney Houston, and Mariah Carey. A natural-born singer, seasoned performer, and prolific songwriter, Dani is the exception when it comes to pure talent. She’s the “Jack of all trades” with vocals reminiscent of the early Linda Ronstadt with a mix of country-blues similar to Bonnie Raitt, with the storytelling likes of Miranda Lambert. She has trained with students of vocal coach Seth Riggs, Yunga Webb and Mauli B, who have worked with Katy Perry, Fergie, Hillary Duff, and various Nickelodeon stars. Vocal coach Yunga Webb says, “Dani’s power, strength, and style put her in a league all her own. She can sing basically anything!”

Fresh off the release of her debut single "Fallin' For It" in June 2018, which was released exclusively on WSMV TODAY in Nashville, Dani introduced to fans her highly anticipated debut EP, Grace, produced by Luke Forehand (Blackbird Studios). Music blog Out from the Pine Box described the EP as “a balance between feisty and fun lyrics with seamless segues to the more sentimental and slow songs. The remaining songs on the EP explore the emotional pain that comes with a relationship coming to an end, learning to love again, and building yourself back up after falling down.” Variety Beat's Jencita Vargas says, "From Patsy Cline to Carrie Underwood, there’s nothing she can’t sing. Her vocals shine through in each track and offer so much variety. It’s not just the same sound set to different music, but each track is truly a different experience."

When Dani is not focused on music, she is heavily involved in nonprofit work. She hosts an annual musical benefit for the Espere Community Counseling Center, a nonprofit mental health center in Haiti that is dedicated to strengthening individuals, families, and communities by providing counseling, community outreach support, education, and hope. She also contributes her time to the Josh Powell Foundation, which provides tangible support and inspiration to patients, survivors, and loved ones facing sarcoma cancer.

All songs are subject to guitarist/band that is joining. If you see a song you especially want or that is not on this list, please let give her advance notice of your request.

My name is Cort Carpenter and I’m a Nashville touring recording artist ready to make your event a memorable one. *(For private show requests outside of Nashville,… 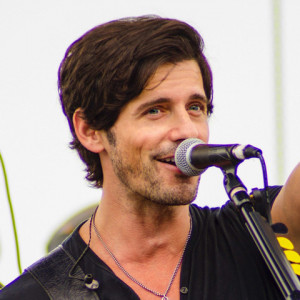 Amanda S. said “It was my son's 16th birthday so I wanted to try to embarrass him having someone come and sing happy birthday to him. Well it didn't embarrass him instead…” 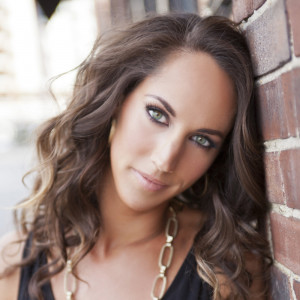 When you book soulful country recording artist, Janine Le Clair, you will get authentic entertainment, connection with the audience, high energy, heaps of smiles…