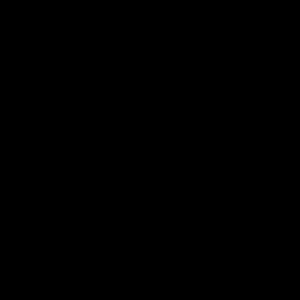 I am an Actor and Voice actor located in Nashville, TN. I have a myriad of voices and personalities available to use!

Be the first to review Dan Jones

As a Local Nashville Actor, I have experience from Musicals like South Pacific to Improvised Murder Mysteries. I take direction well, and I have a large number of voices and accents such as Southern American, Northern American, Non-Regional American, Brogues, Cockney, Scottish, and other European accents. I also Speak Spanish in a Central Mexican (Learned in Guadalajara Mexico) and Spaniard accents. 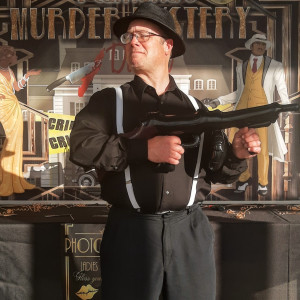 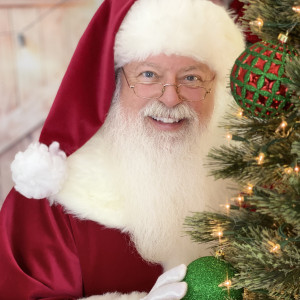 Christina L. said “We invited him as a surprise to a work holiday party and he was a blast! Handed out party items we had for him, mingled with guests and took pics, everyone…” 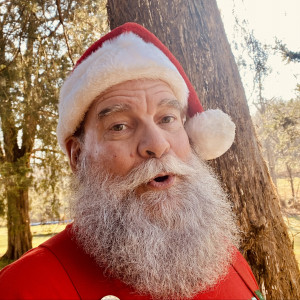 Cherie P. said “Santa Rob did such an amazing job. We had 11 kids and 8 adults. I briefly went over everyone’s names beforehand and Santa Rob remembered pronunciations…”