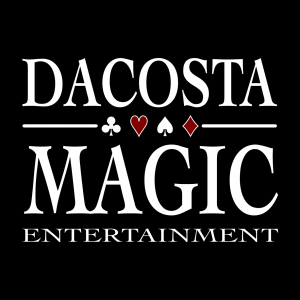 DaCosta Magic is run by magician Phil DaCosta. A veteran magician with over 15 years of experience. DaCosta Magic prides themselves on quality performances, magic and customer service. If you're looking for brilliant and mesmerizing parlour or close up magic, look no further. You've found what you're looking for! Book DaCosta Magic today for your next birthday, event, corporate function or wedding.

Be the first to review DaCosta Magic Entertainment

Phil DaCosta is an expert in slight of hand. His Parlour shows and close up magic is second to none. His delivery is smooth, effective and mesmerizing. Phil adds a flare and comedy to all of his performances and can captivate an audience with any trick or a deck of cards.

In 2005 Phil DaCosta created DaCosta Magic. The company started out as a business for magic. Phil began perfoming across the city of Toronto and developing a name and brand for himself. In 2012 He designed his first original trick, "Confinement", which has been met with rave reviews and numerous downloads on the Ellusionist website. The trick has exceeded expectation in sales and is still available for download. Phil DaCosta has performed all over Ontario, providing clients with a quality magic show (parlour or stage production) for their audiences.

Over the last decade we have expanded and spread our wings to have DaCosta Magic Entertainment encompass a wide variety of performance and services. In 2015 DaCosta Magic launched it's members only area as well as premiered its first School Performance & Workshop Tour. In 2015 the company expanded to include film production, editing and sound recording services for voice overs. DaCosta Magic Ent. has produced 4 dvds for different schools and studios in the GTA. In 2016 it will begin production on its first documentary, "A Sorcerer's Safari: Documentary on Magic Mike Segal".

There is lots more in store for DaCosta Magic ENT in 2017! Stay tuned. 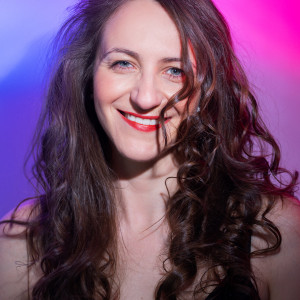 Sam H. said “We hired Mike for a team building event. It was a smaller event with 30 people but Mike was amazing. We combined motivation and magic to kick off the…”

Mike H. said “Noah performed for us at my partners 40th birthday. His set up and show were extremely professional. Noah was a great read of the crowd and tailored his…” 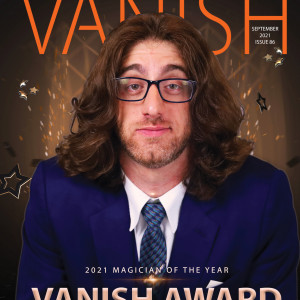 He's curated part of David Copperfield's museum, invented magic you've seen on TV for David Blaine and appeared around the world. Now, it's your turn to experience…