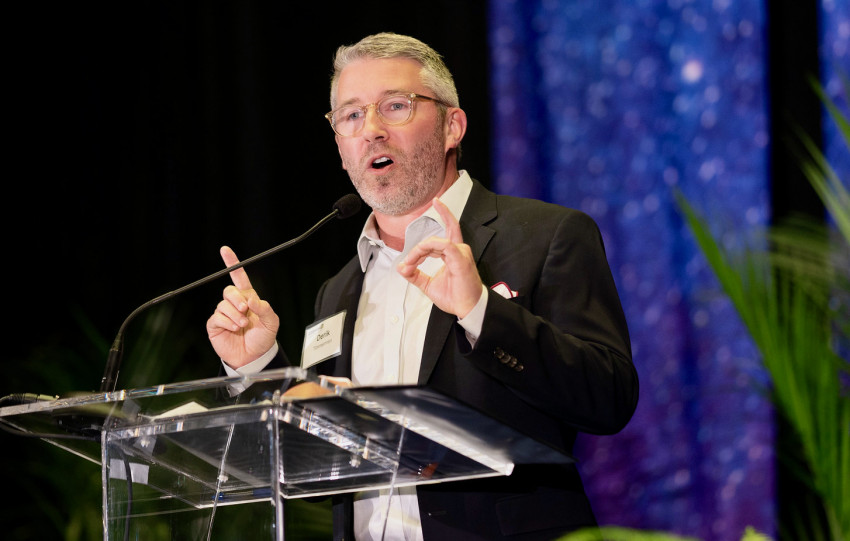 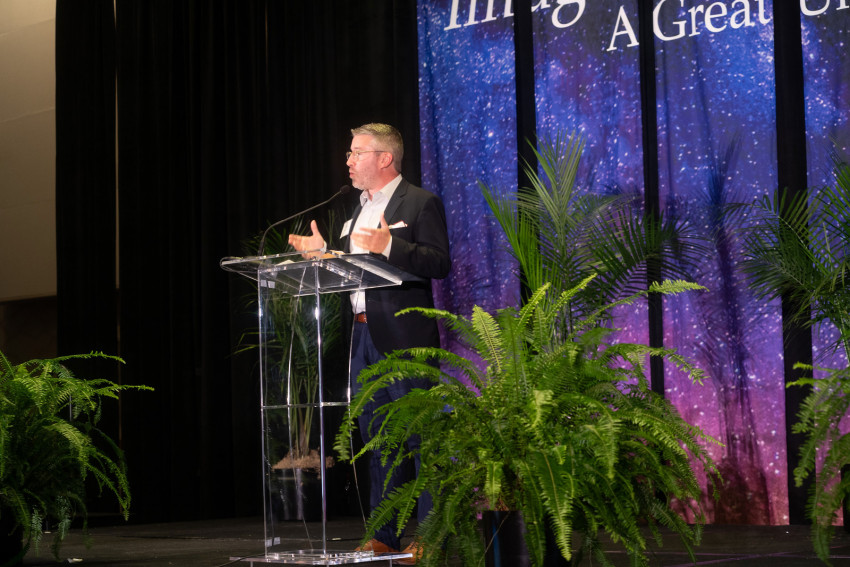 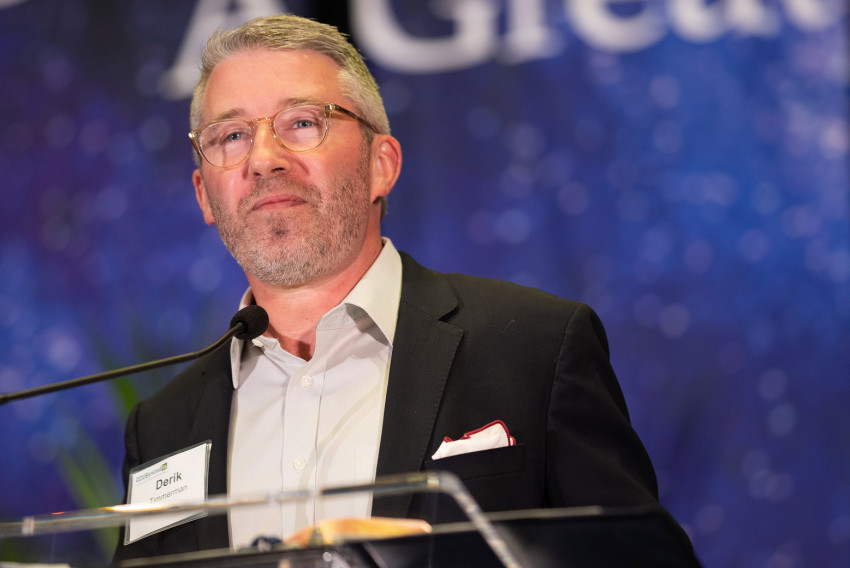 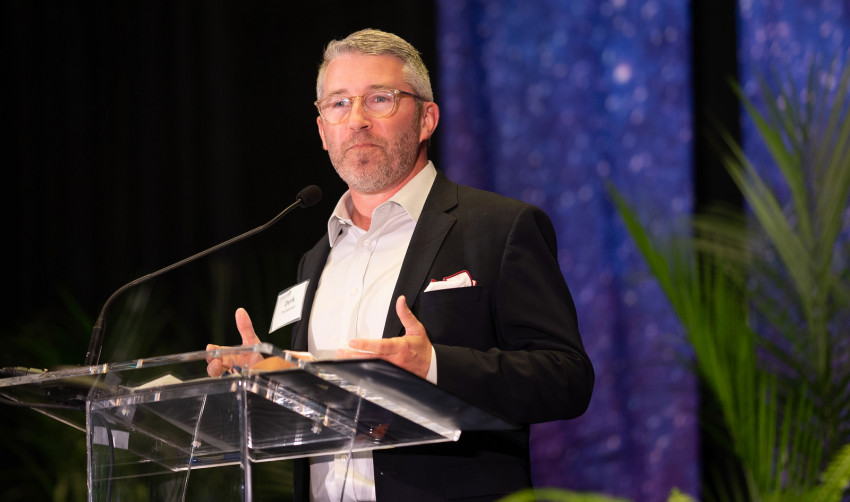 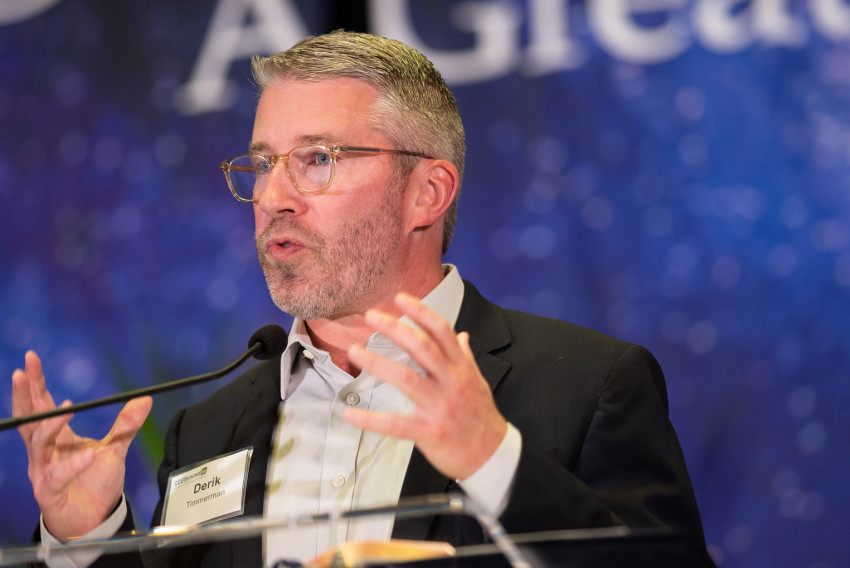 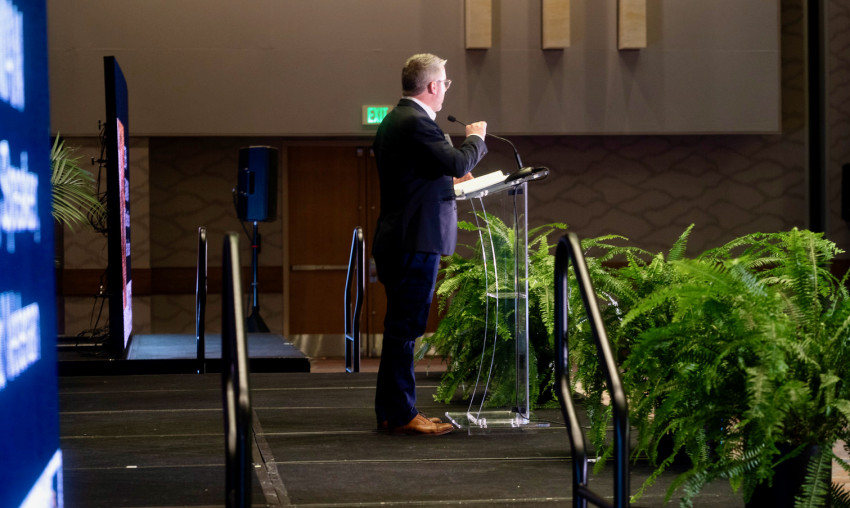 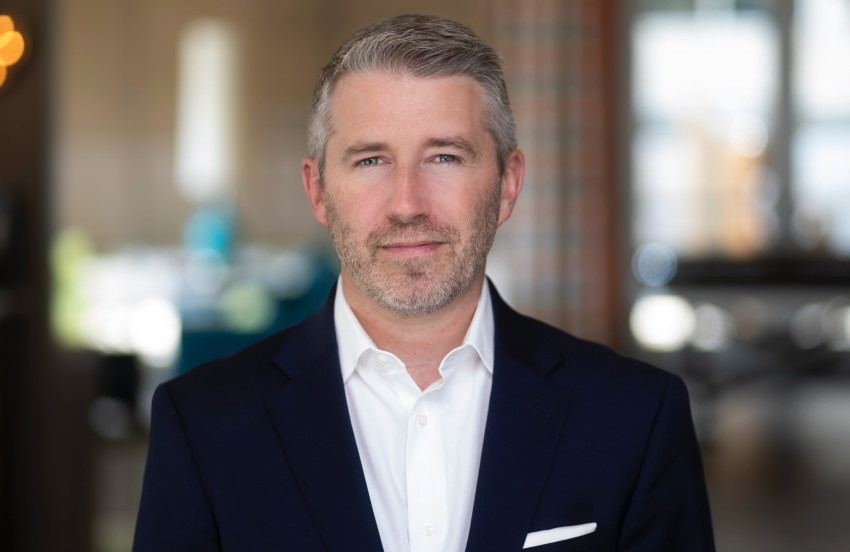 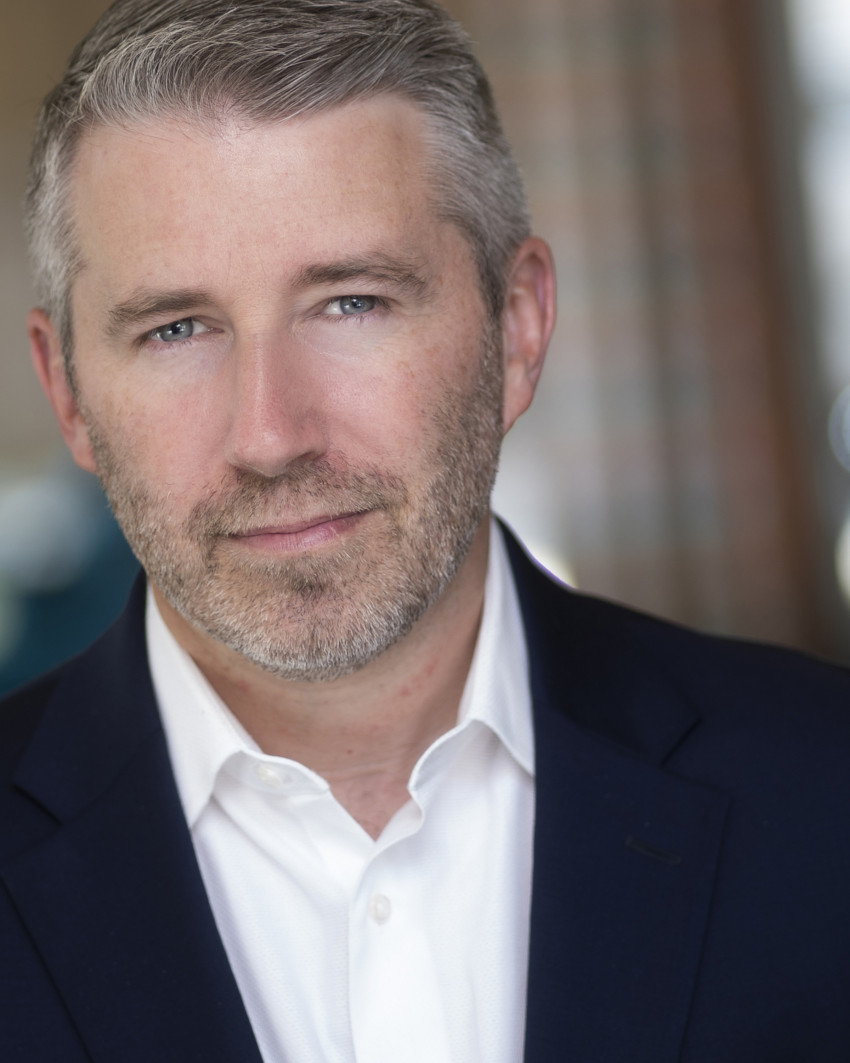 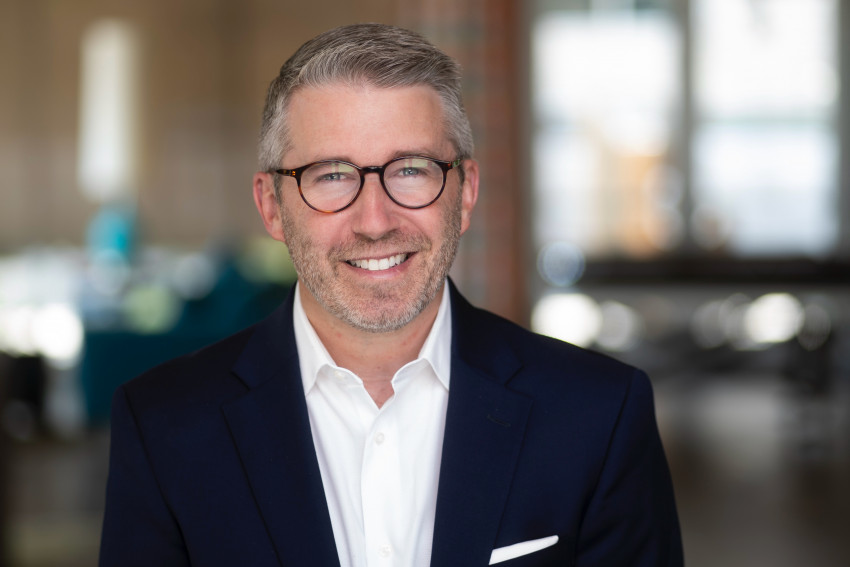 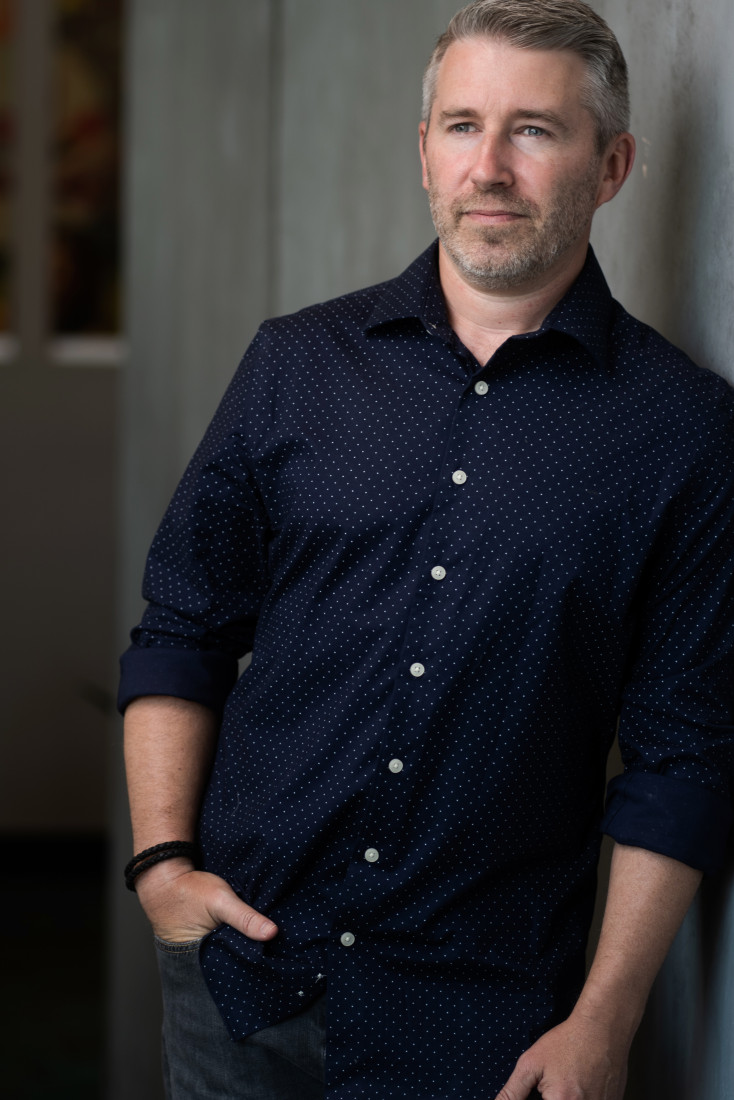 Derik Timmerman is a speaker, author, and coach with a PASSION for helping leaders reimagine their potential. Prior to becoming a critically acclaimed speaker, Derik graduated in the top of his class at West Point. In the aftermath of September 11th, 2001, Derik was twice deployed to Iraq as a Military Intelligence Officer where he was awarded two Bronze Star Medals for distinguished service in combat. Following the military, Derik was a global management consultant with McKinsey & Company where he helped Fortune 500 companies build high-performing cultures. In recent years, Derik's leadership has guided dozens of nonprofit organizations to unprecedented levels of impact.

Great presentation at the end of a 3 day event.

Derik brought the right amount of uplifting presence to our audience. He a professional at what he does!

Derik was so inspiring!

Derik Timmerman is not your typical motivational speaker. Instead of mere platitudes, he really goes deep with the audience. He delivered a thoughtful, authentic, and inspiring talk that fit perfectly with our theme. Audience members really gleaned a lot of wisdom from Derik's talking points and his experience in the military, corporate, and ministry worlds. I highly recommend Derik for any event where you want people to think more deeply, and walk away feeling like the event added value to them.

What a powerful presentation!!!

Derik brings such incredible knowledge and heart to the table when he speaks - we thoroughly enjoyed every minute of it! His understanding of leadership dynamics and business principles combined with his servant heart came across effortlessly and it is impossible not to be enthralled. He is funny and engaging as well as knowledgeable. I would recommend Derik without reservation and in fact already have him in mind for another event. 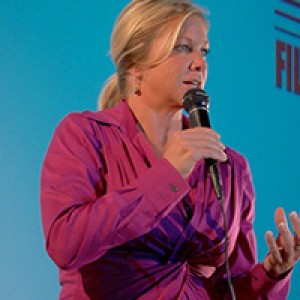 Get Your Game on! 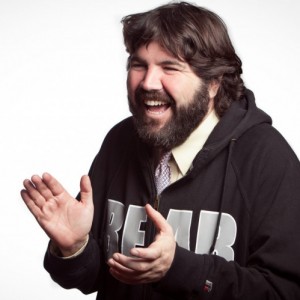 Jon B. said “Chuck was a great start to our event. He engaged the group and we had lots of compliments about him. The material he had prepared was geared toward our…” 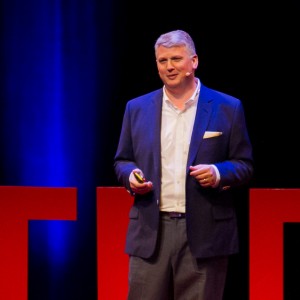 Jessica C. said “This was my first time using Gigsalad. I followed the prompts on the website, wrote a description of what we were looking for and crossed my fingers that…”