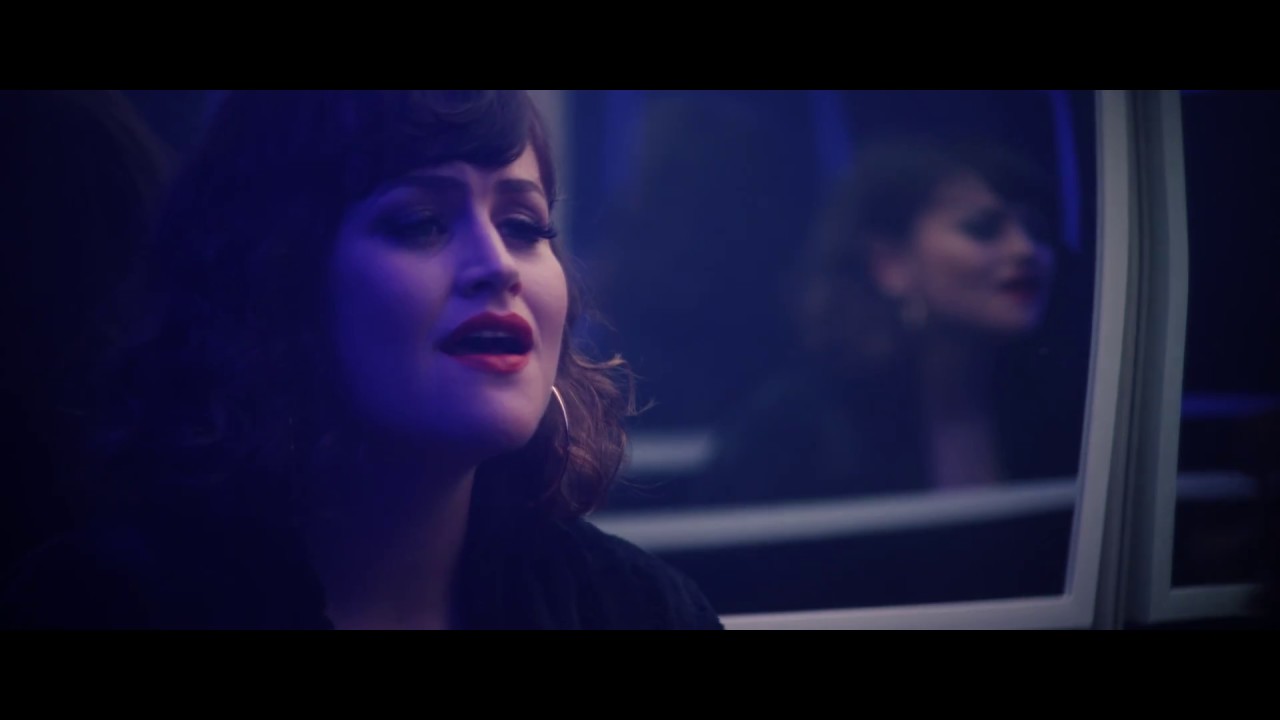 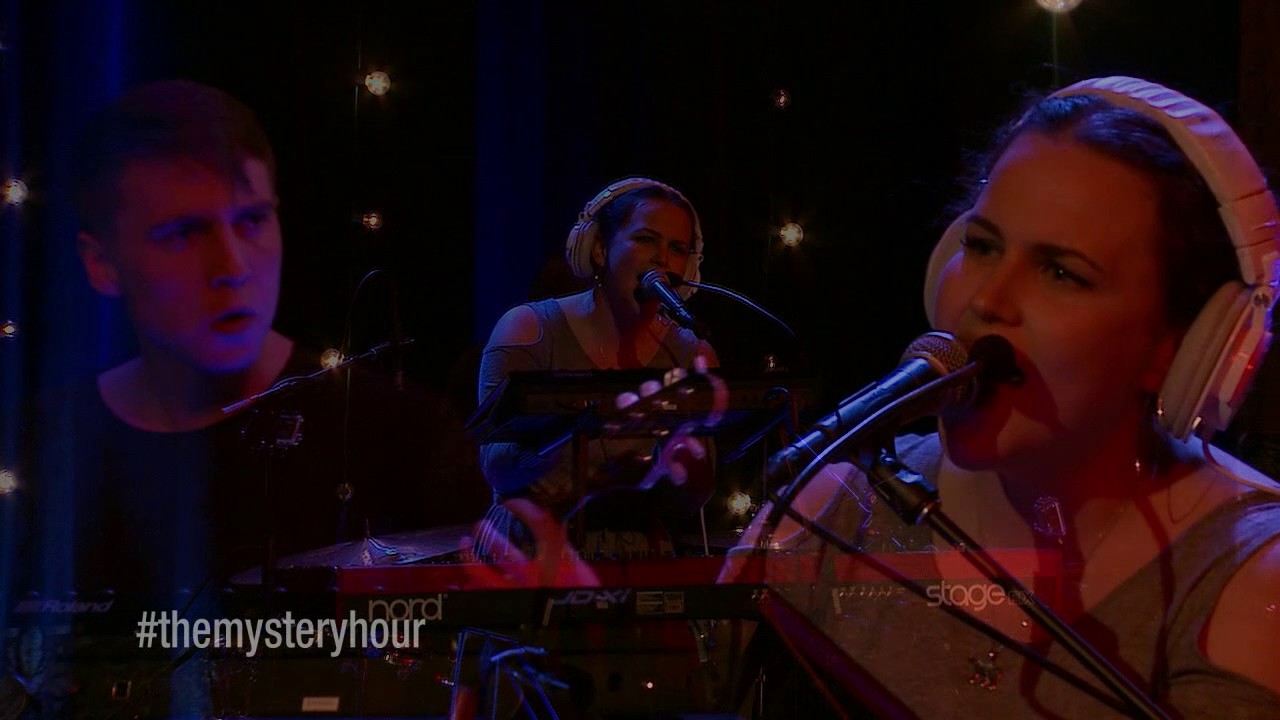 Live at The Mystery Hour 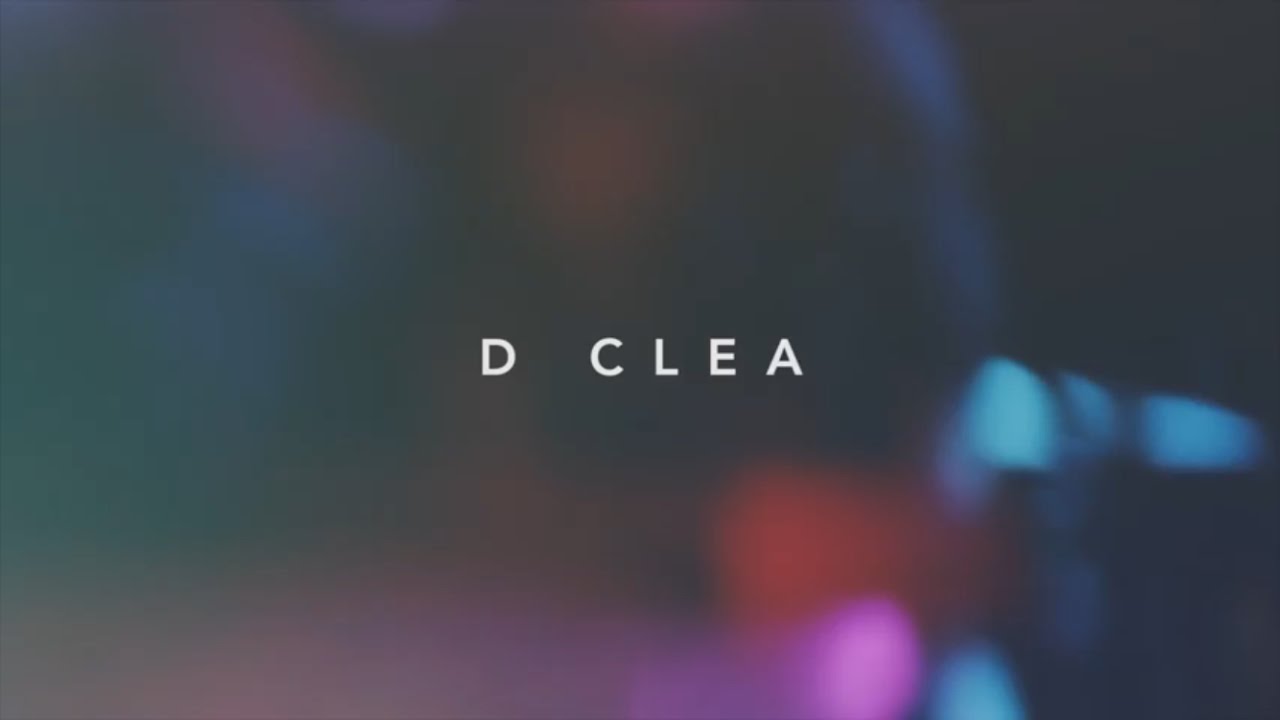 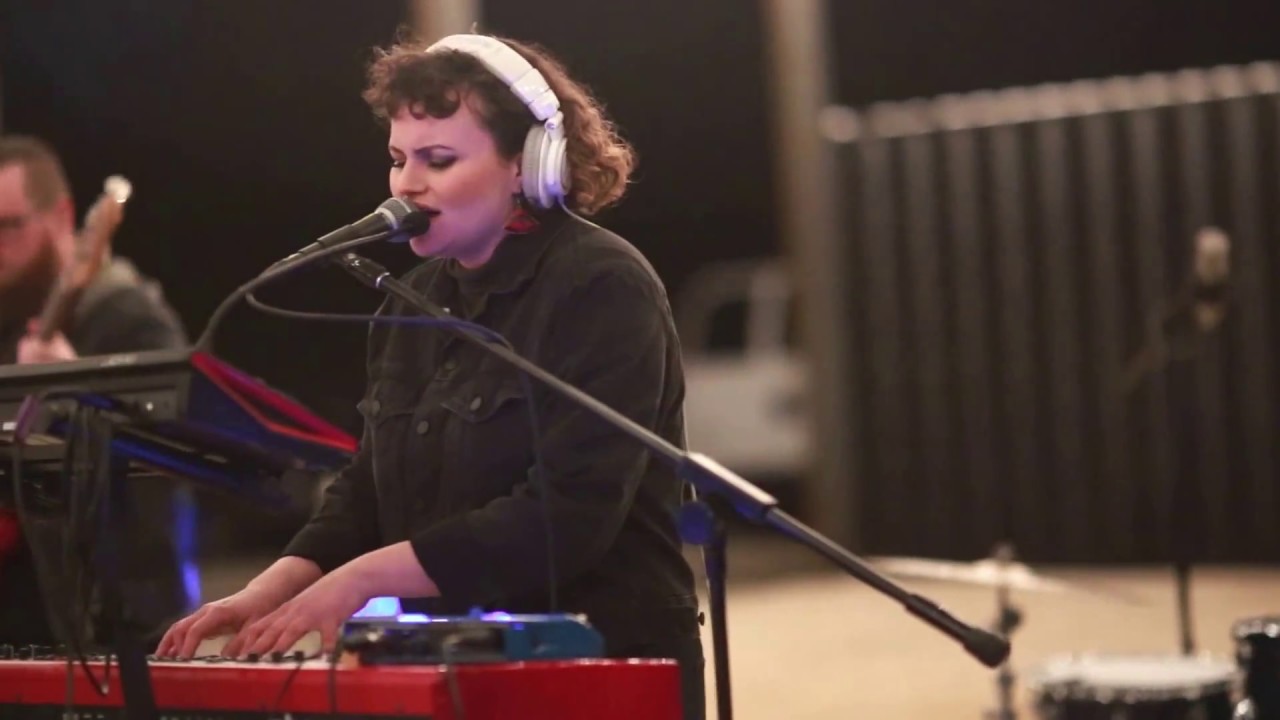 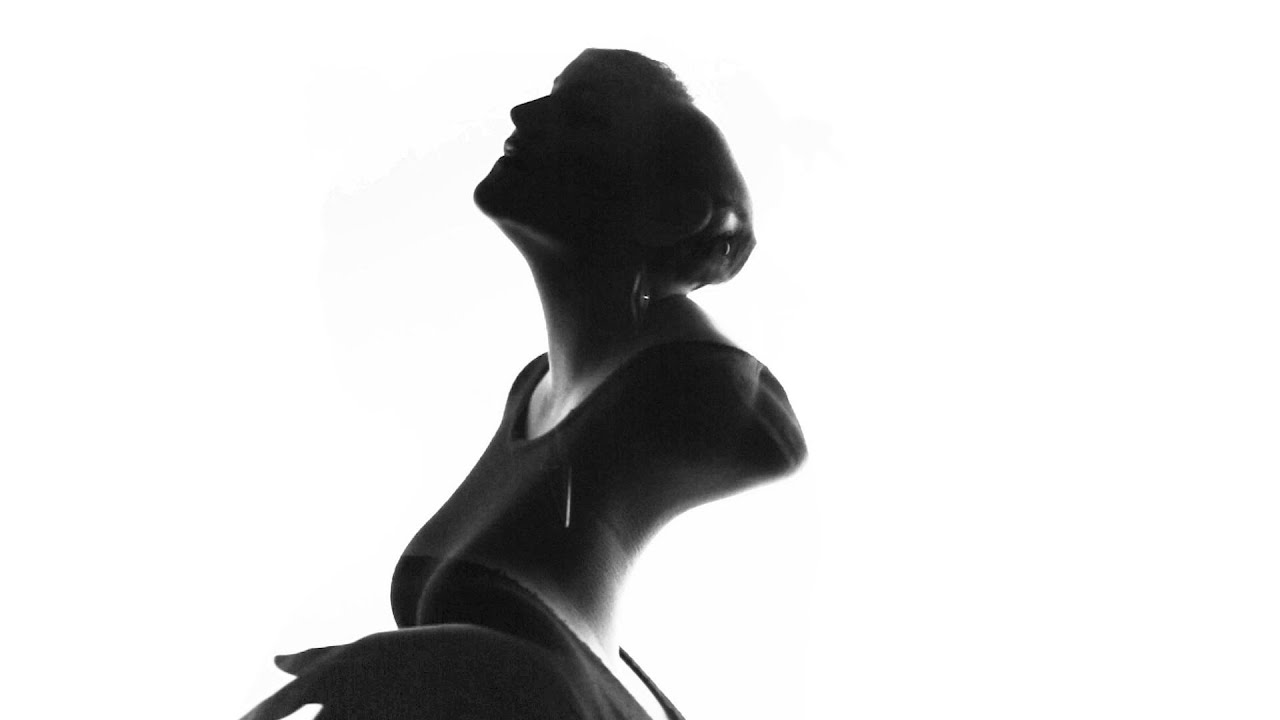 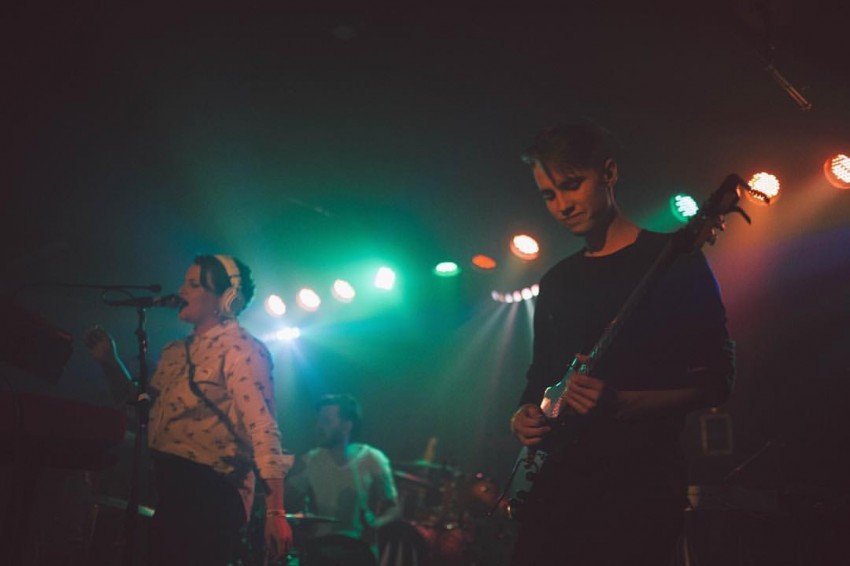 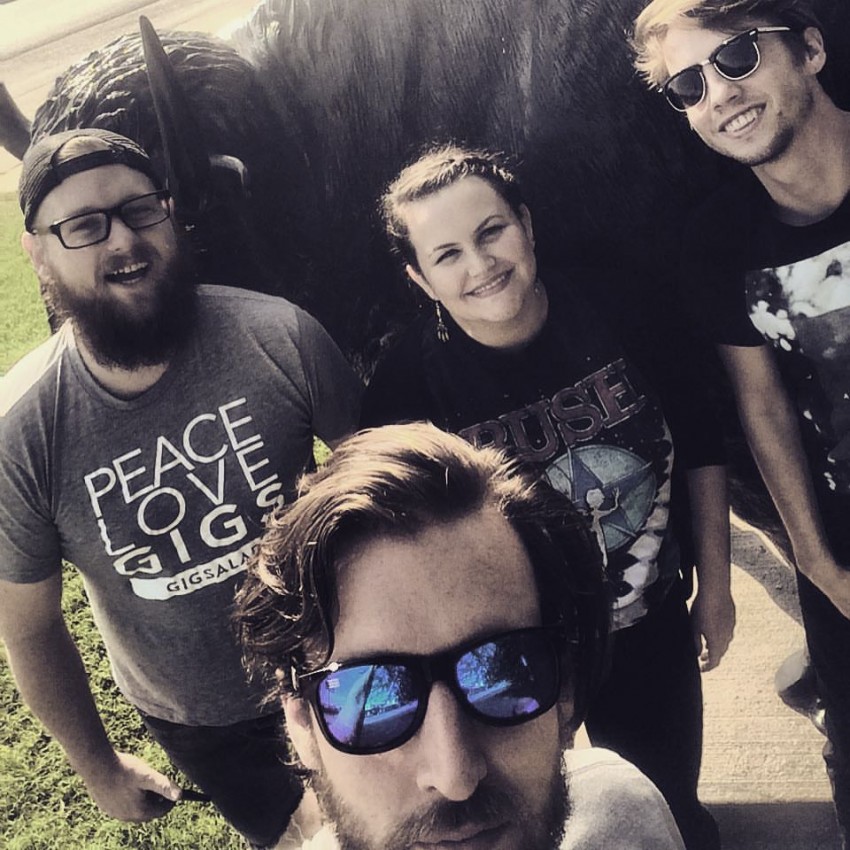 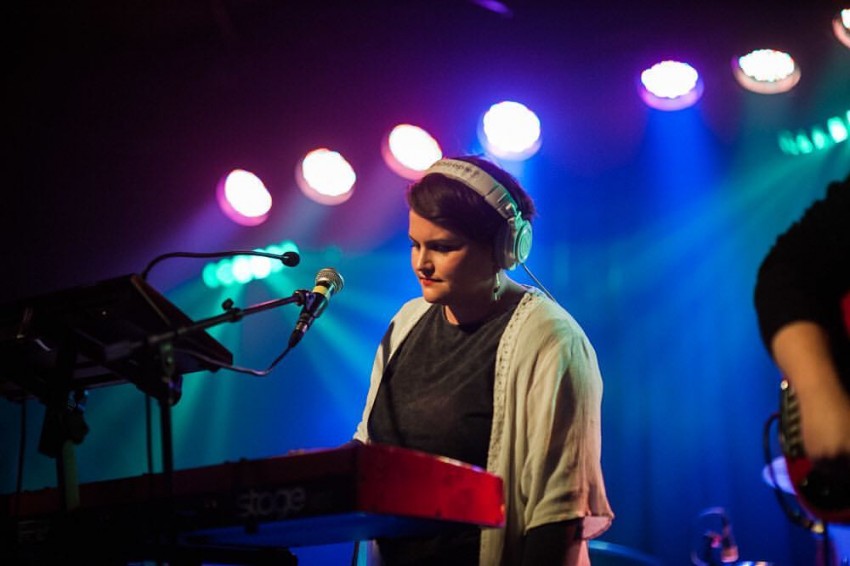 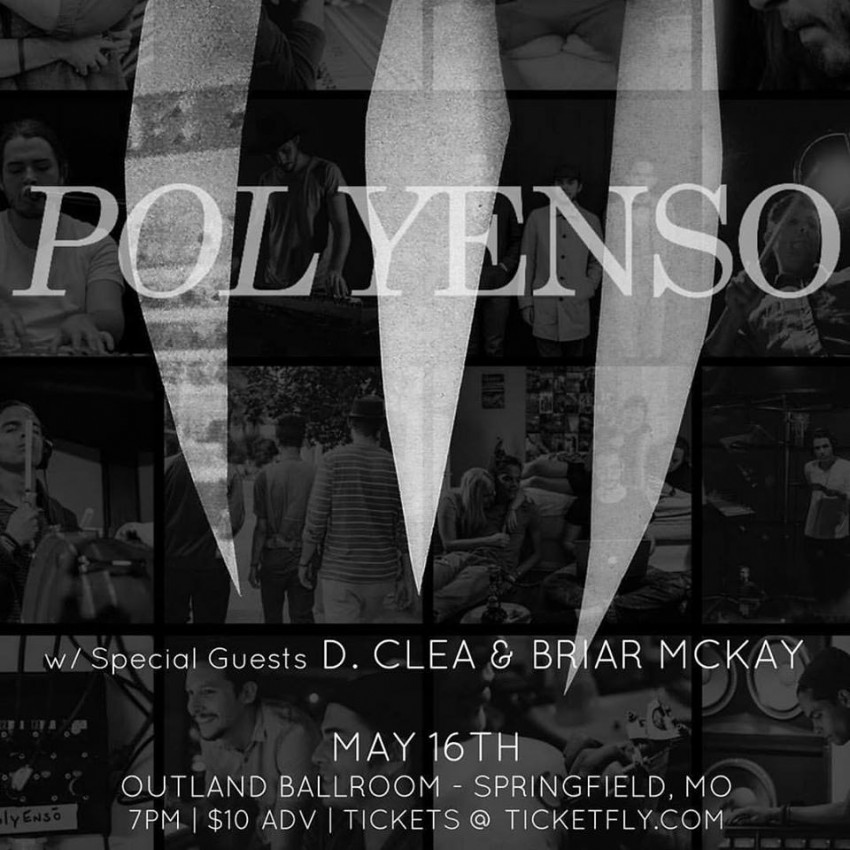 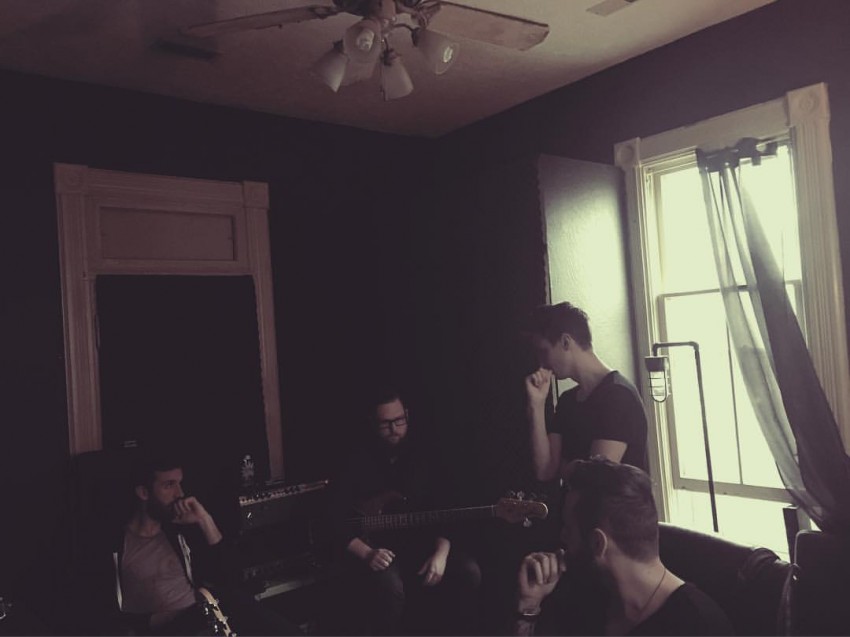 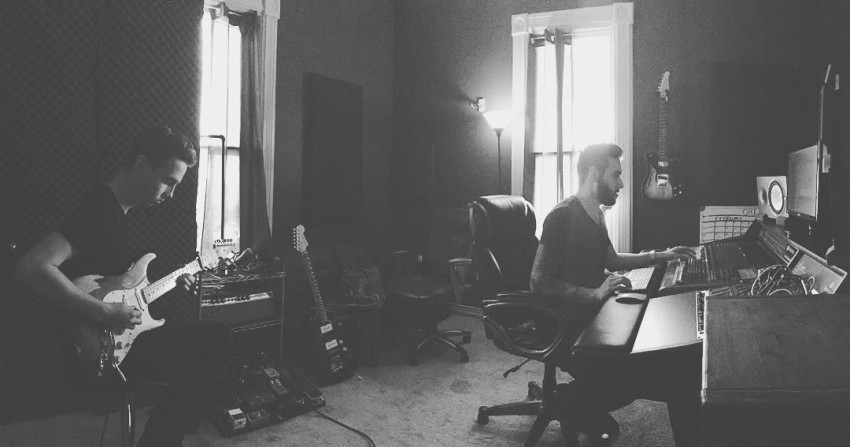 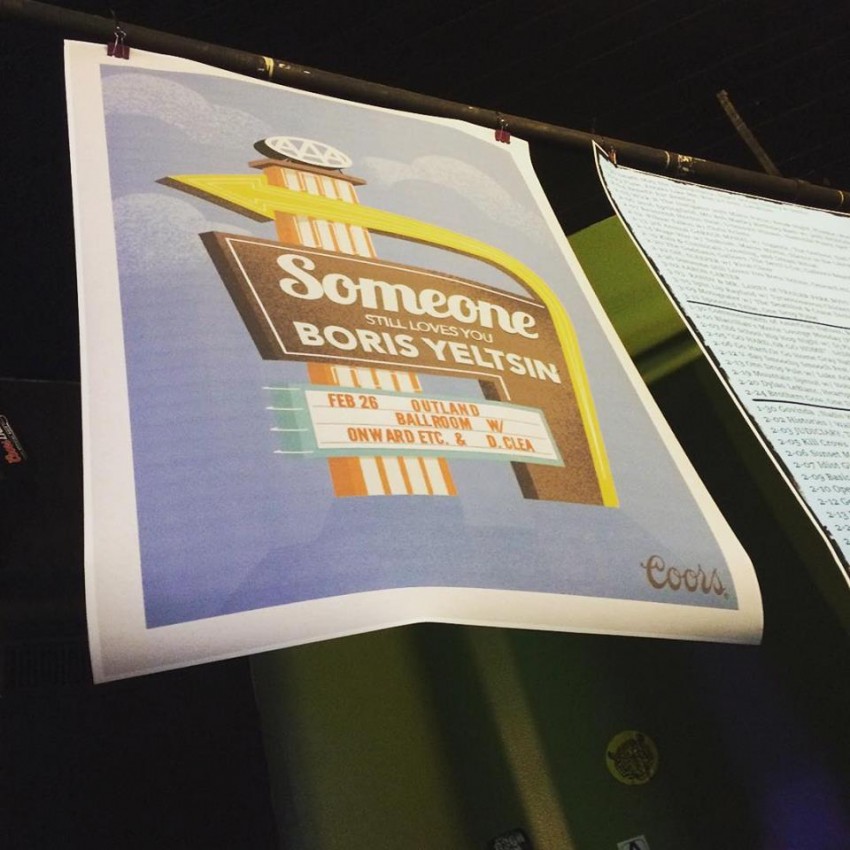 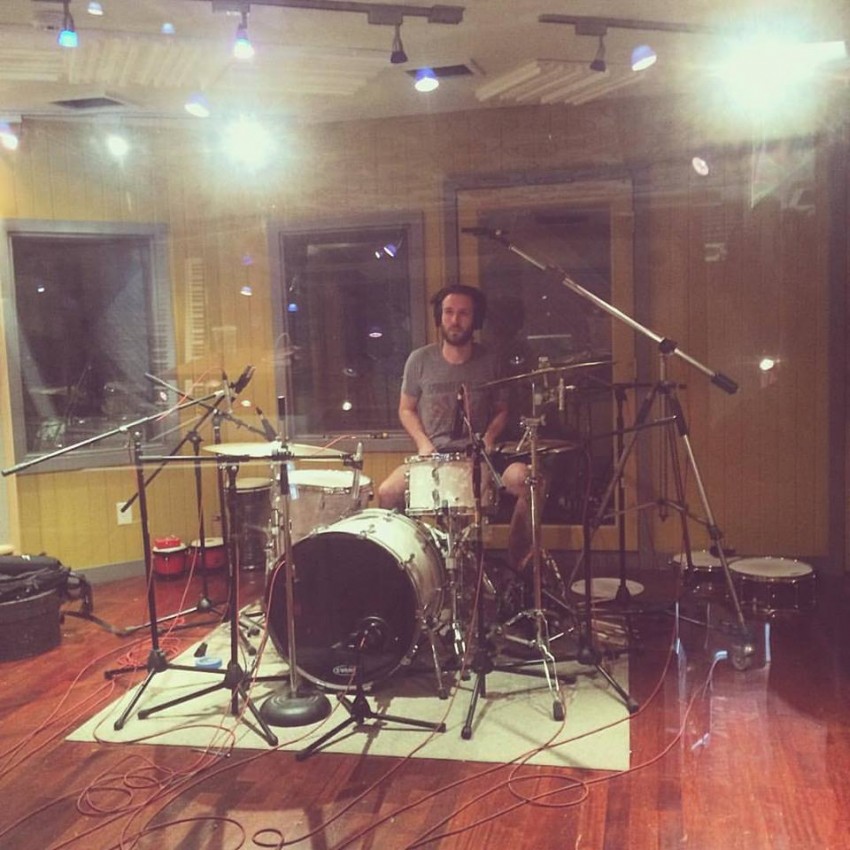 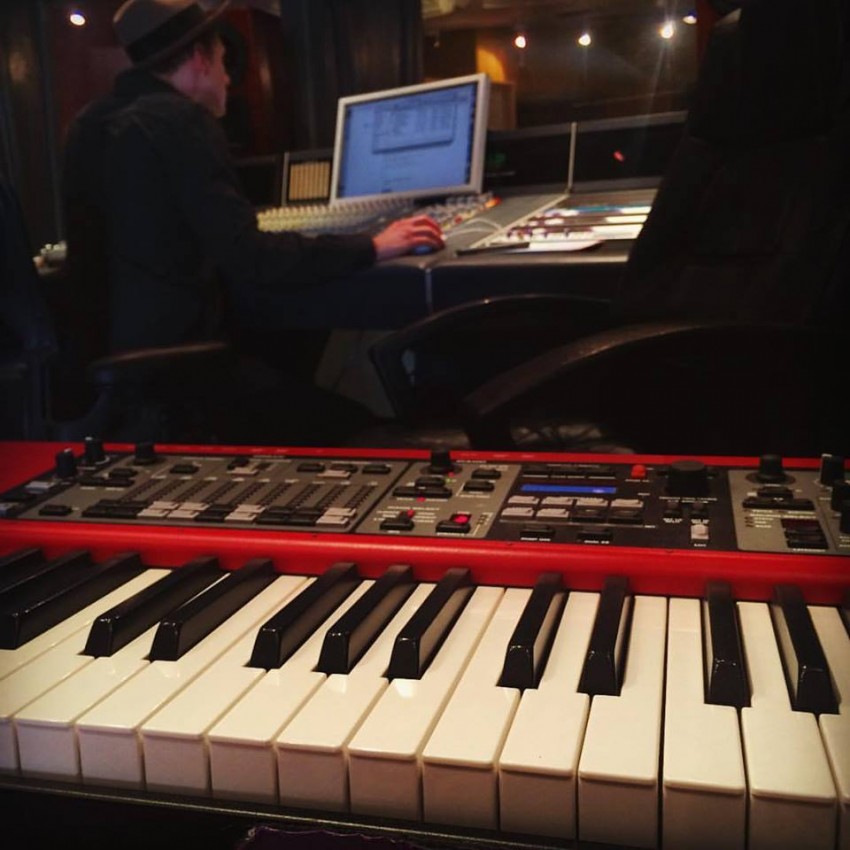 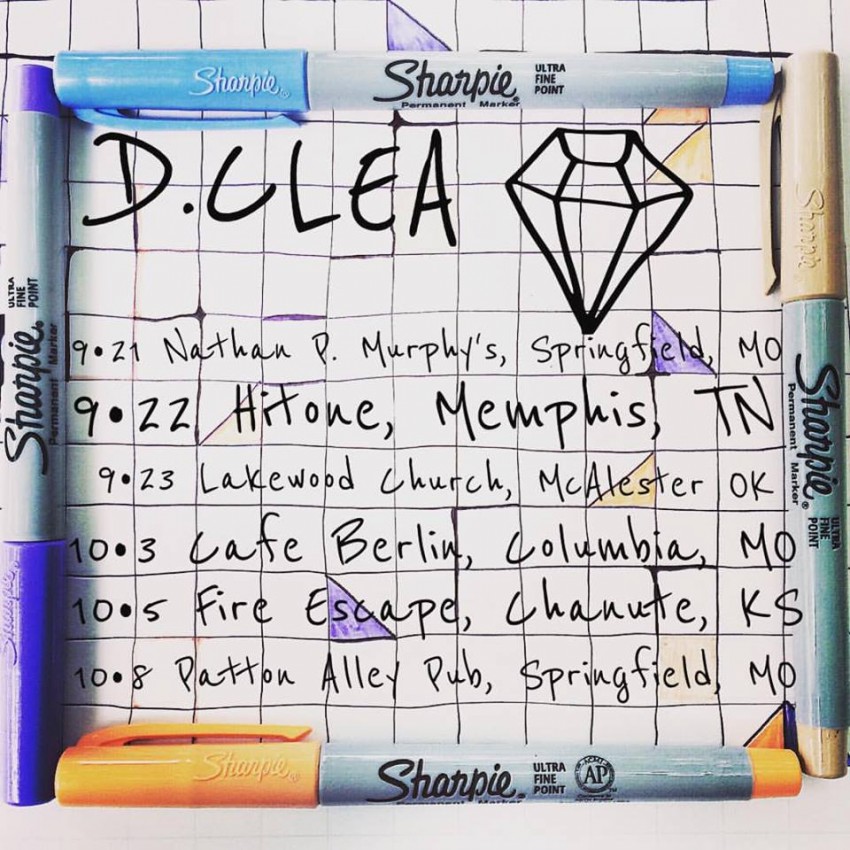 D. CLEA is a singer-songwriter based out of Springfield, MO. With a decade of experience under her belt, she has toured both as a solo act, and with a full band, performing anywhere from concert halls and coffee shops, to weddings and corporate events. Her original music combines the energy of Alternative-Rock and EDM, with the lyrical and melodic nature of Indie-Pop.
Having a diverse musical background, Darien Clea can adapt to a variety of bills, and can be hired as a full band, or solo act to perform both originals and covers. Her band consists of 5 members, with instrumentation including keyboard, synthesizer, drums, acoustic and electric guitar, bass, and vocal harmonies.

If you've never had the pleasure of seeing them live, go do it. Then, book them for your event! The band is extremely polished and their sound is amazing. Darien's voice is so clear and beautiful and the music is killer. We booked them for the MO Food Truck Fest and people kept asking "Who IS this?" D. CLEA truly rocks.

An Alternative-Pop group based in the Midwest, D. CLEA is Darien Clea, Caleb Block, Matt Fritzler, and Ryan Westeren. This collective's road as a band has, from the beginning, been defined by their disregard for the normal way of doing things.
Some artists write from skill first, setting boundaries along the way so that when it comes time to perform the song, it's something they can actually pull off. For D. CLEA, however, the songs are dreamed up first, and it's not unusual for them to step into the practice room and find the songs have grown taller than their capabilities. This "creativity first, logistics later" mentality, and the hours of practice it demands, is what gives their music its polished, innovative sound, and it also happens to be the reason they didn't release a studio album until their sixth year of playing music together.
IN SICKNESS, D. CLEA's debut record, is the result of years of writing, re-writing, and re-re-writing, and thus, in itself, a living metaphor for the very concept of the album: being cut away at and refined by love in all its unexpectedly bitter, grief-ridden, and self-sacrifice demanding moments. With IN SICKNESSES finally released, the band is turning its focus towards tour booking, eager to engage with audiences in a live setting. On the horizon as well sits what will be their second album, IN HEALTH, which is already in the pre-production phases.

Ability to run tracks with performance