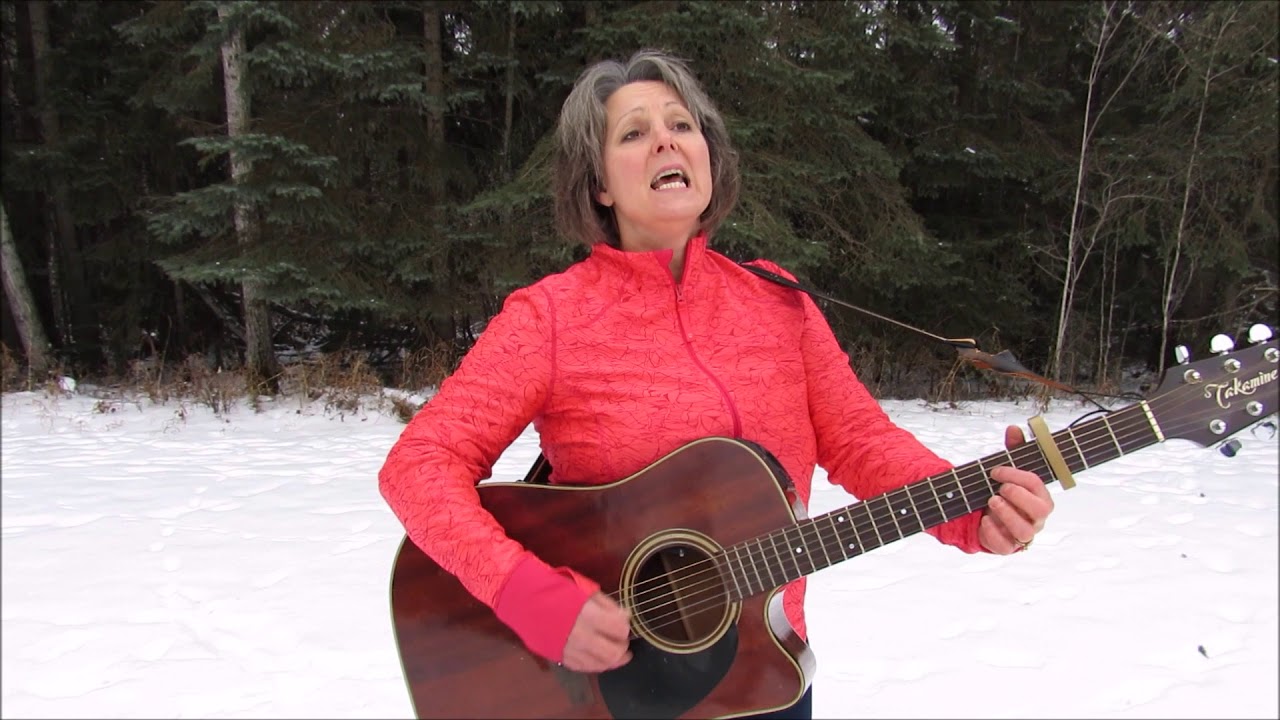 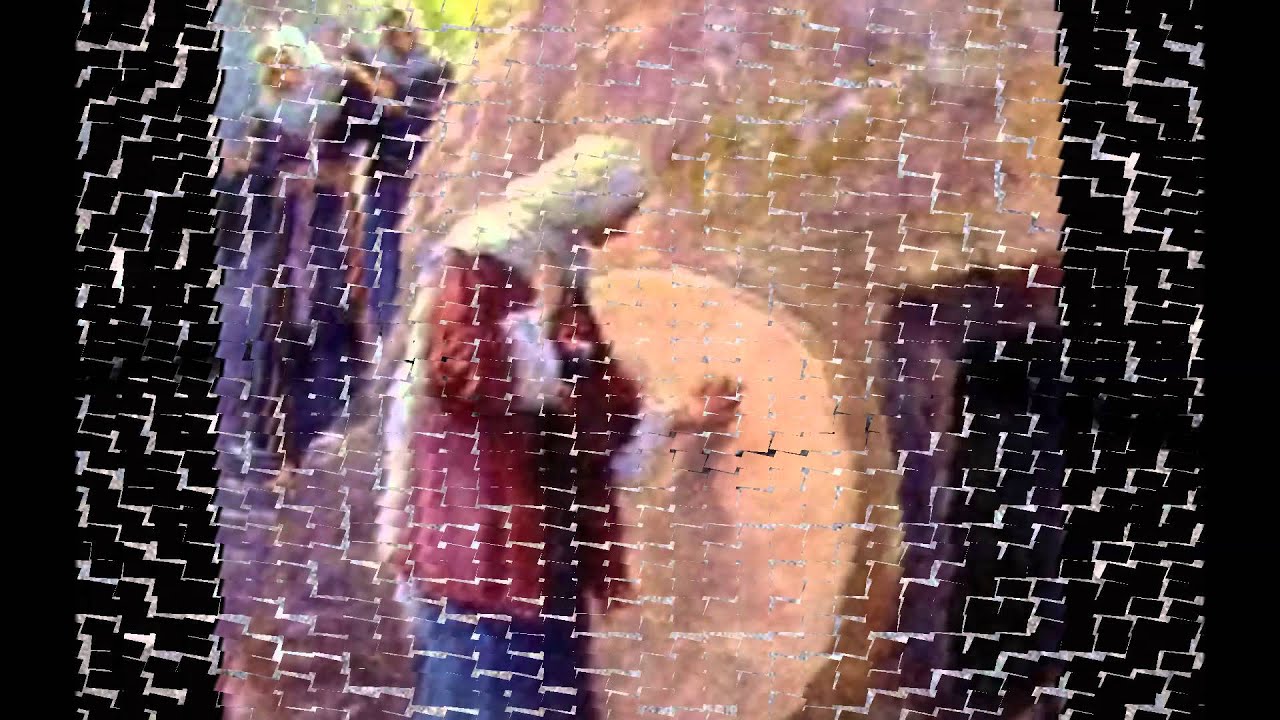 When The Stone Was Rolled Away 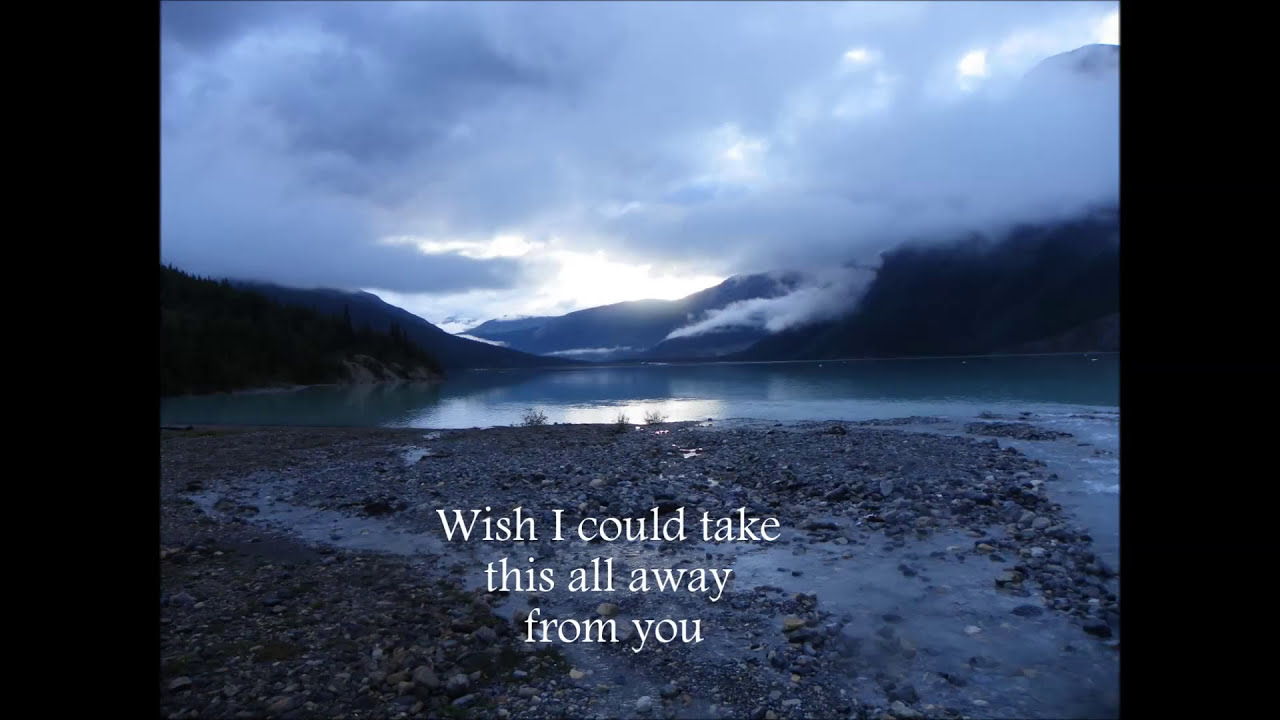 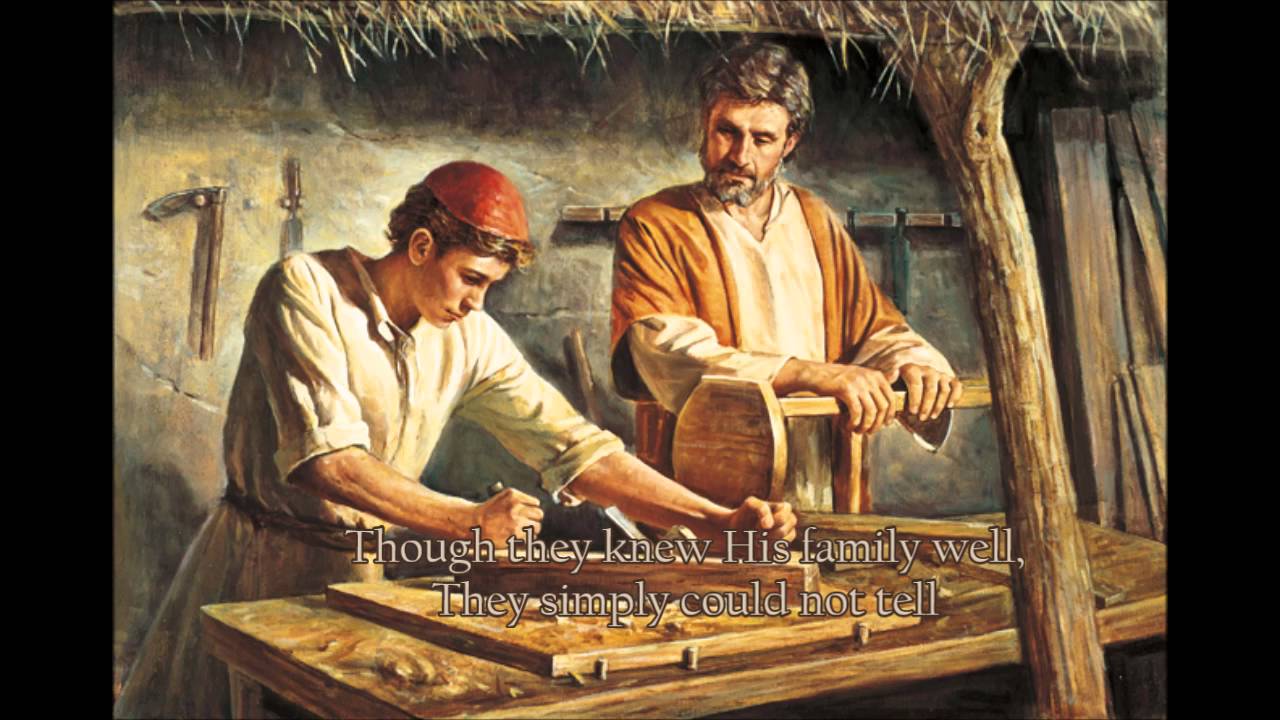 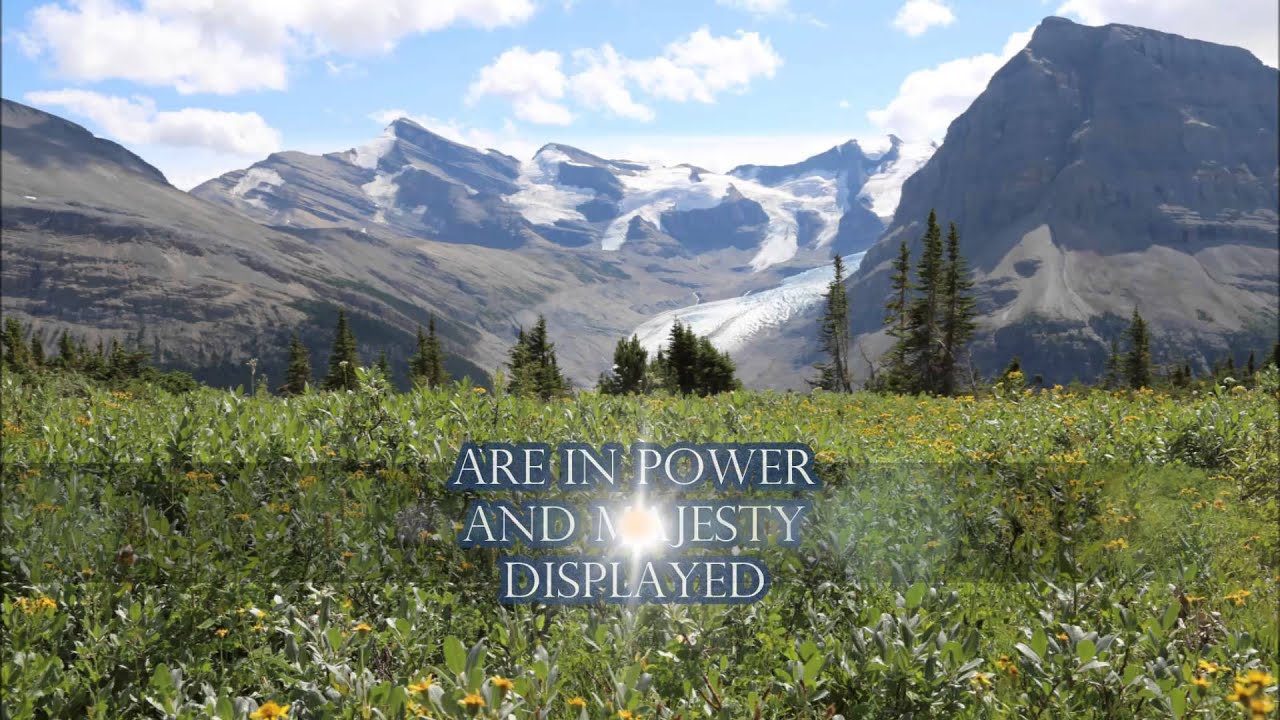 How Great and Mighty Is Our God

Singing at a friend's wedding

I am a singer/songwriter who performs mainly original Christian/gospel music in a style that I would describe as a unique blend of country/inspirational/worship. I play guitar and keyboard, and love to share the songs I've been given! I frequently sing at Senior's homes, special events, weddings, funerals, anniversaries, etc.
My songs are available on internet radio and a number of music sites as listed below.
website: (link hidden)
I am also on GodlyChristianMusic, Soundcloud, Spotify, Soundclick, Twitter, and Facebook.

Be the first to review Cyndi Aarrestad singer/songwriter

I prefer to sing in a relaxed, personal atmosphere, connecting and sharing with my listeners. I am not primarily a "performer", with either a big production or large entourage. My main goal is to share the songs I have been given to encourage, hopefully inspire and bless my audience. For the most part, I would be a solo performer, with an acoustic guitar and keyboard/piano. I am unpretentious...just sharing my heart and beliefs through simple, easy-listening, but sometimes deeply emotional and touching songs.
On my recordings, I am often accompanied by our children as well as other musical friends, but at this time, I would likely be performing alone. If you are looking for a personal, unique sound, that refuses to be confined to any specific musical style, and yet brings the truths and messages of the Bible and of our Christian walk to life, please contact me with your request. Thanks for your time and consideration!!

My name is Cyndi Aarrestad, and I am a singer/songwriter, stay-at-home mom living on a farm near a small community in Northern Saskatchewan, Canada. I am married to Dennis, and together we are raising three precious children.

I grew up in a Christian family where singing and music were always a part of our home.
Both of my parents played multiple instruments, and all of us children learned to play several as well. We often sang at senior’s homes and other special events. At about age 14 I started writing songs on the piano, and later learned the guitar which is now what I often play and compose with. Many of the songs I write are simple praise choruses and children’s songs, but I have also written numerous full-length songs with a style I would describe as a combination of praise/inspirational/country gospel. I have also written and performed many songs customized for special events, such as weddings, dedications, anniversaries, family reunions, Christmas programs, funerals, etc.. I have written over 1,900 songs, and have made 10 recordings in a friend’s home studio, with my latest eight recorded at my home. I also had one CD recorded by the CBC for their radio show “Road Records” after being chosen in their contest, and I had a song chosen by a Nashville company to be featured in their demo showcase, which was made available to publishers and performers throughout North America. I have had some recent international radio exposure, including having several songs on the European Country Music charts, and an internet presence on various music sites.

My latest CD is a self-recorded release of songs called “Sing With All The Angels – A Christmas Collection” in November of 2017.

You can find free downloads of some of my songs on my page at (link hidden).

Also, I post new choruses and songs on:
(link hidden) or

as well as on my soundcloud page:
(link hidden)

On my website, (link hidden) I have all my music available as well as a blog of inspiring quotes, scriptures and articles.

I believe God has given me a gift to write music, and I am looking to share these songs, wherever He opens up an opportunity. My desire is to honor & glorify Him by sharing what He has given to hopefully encourage and edify the body of Christ.

My songs will vary, depending on the type of event and the expected audience demographics it is. Also, I am always writing new songs, so brand new material is always a distinct possibility!!

I do sing well-known older gospel songs, but would mainly focus on sharing the original songs I have, since I am hoping to give the listeners a fresh, new sound to enjoy!