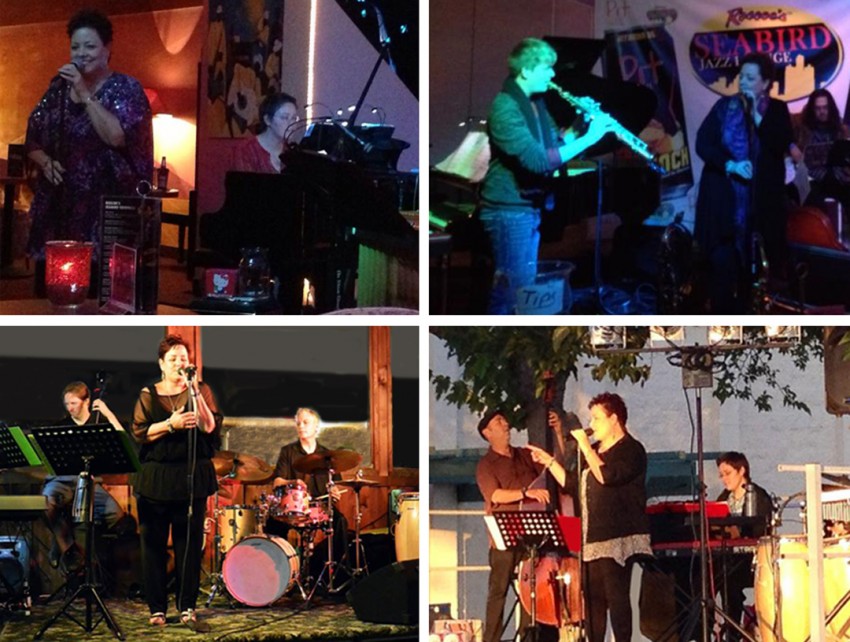 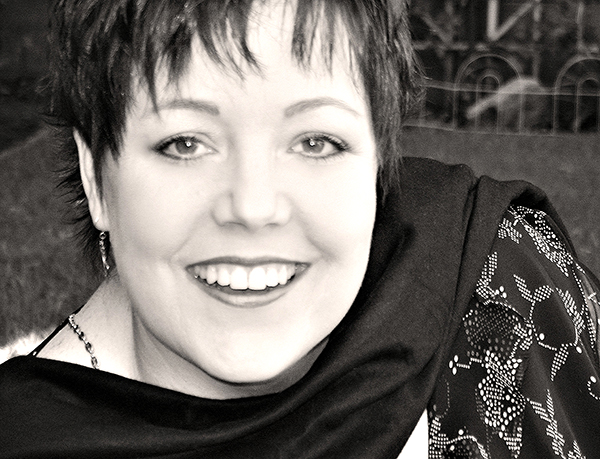 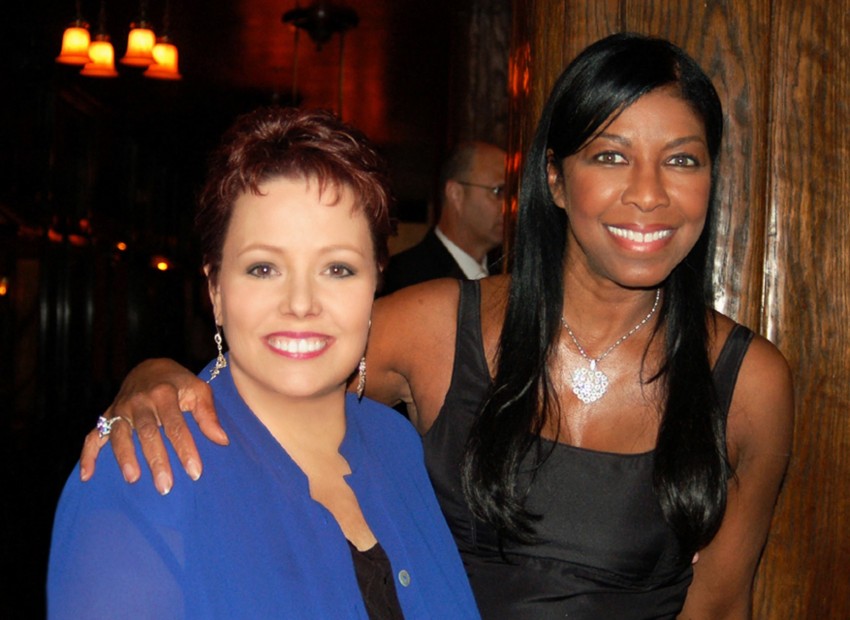 with Natalie Cole at a gig! 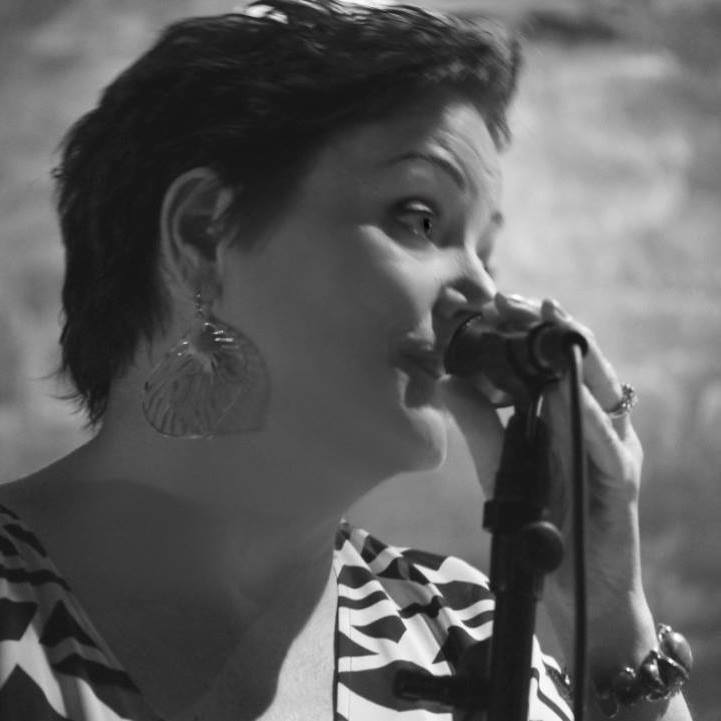 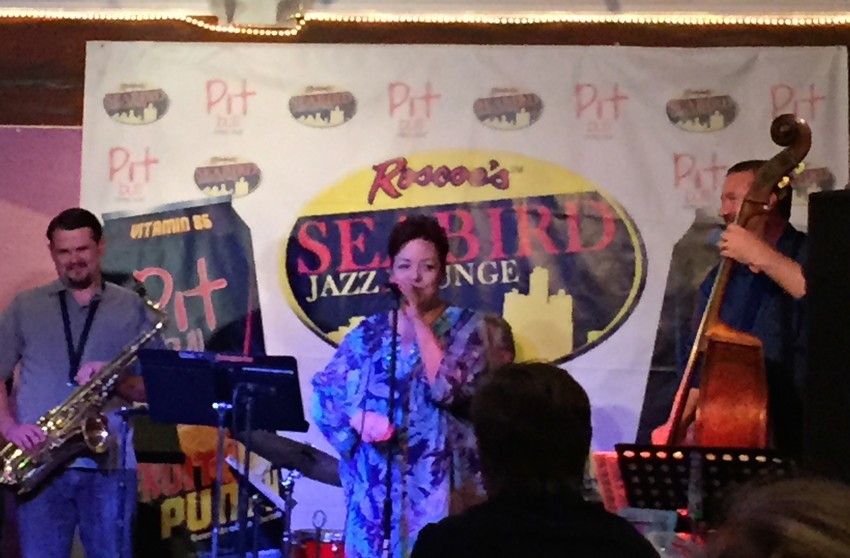 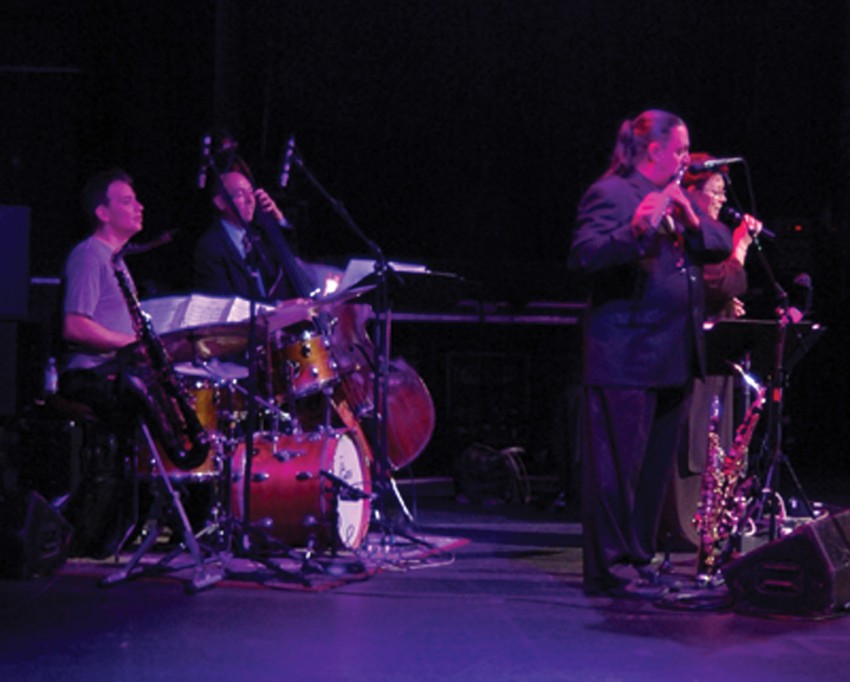 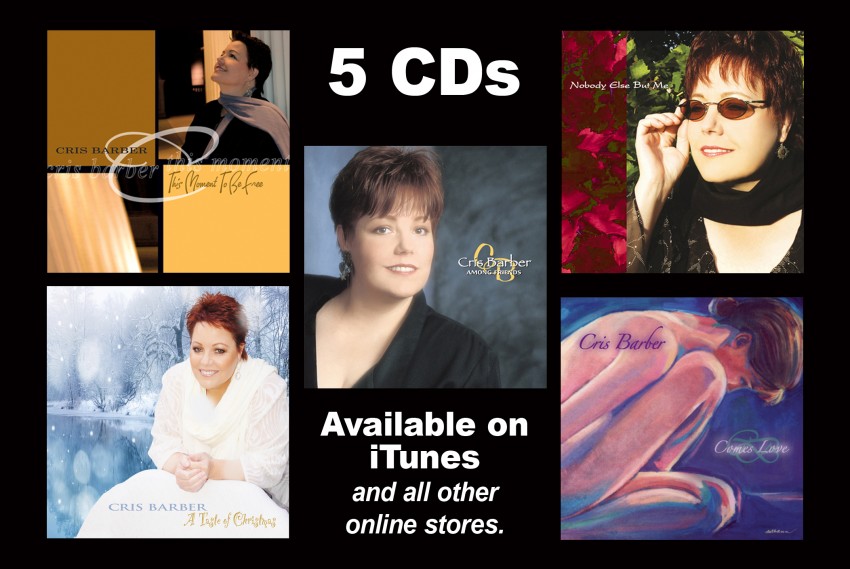 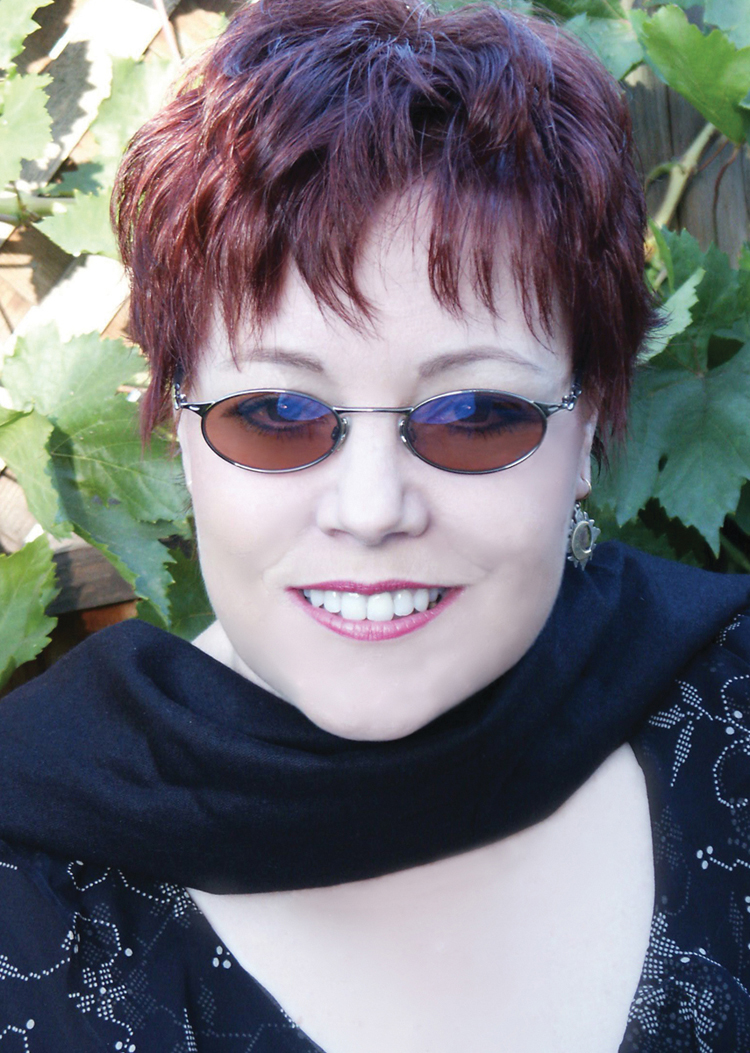 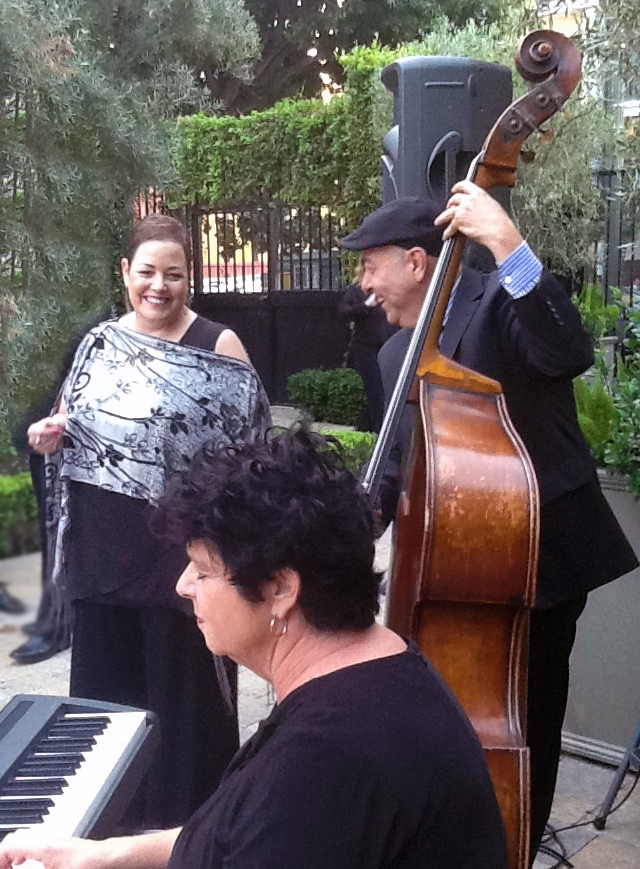 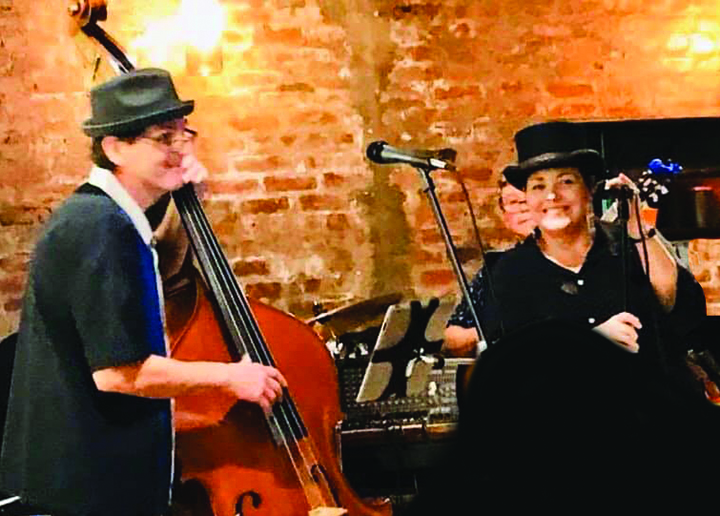 Whether it's the classic standards or contemporary jazz, each performance is infused with the same innate soulfulness of the greatest ladies of Jazz. We also play plenty of instruments so your choices are limitless. Music styles include: Standards, swing, jazz blues, latin jazz and bossa nova.

Cris and her amazing band made our event super special. We are in the arts and many folks at our 30th Anniversary party were professional musicians, and they commented on how great the music was. I am so grateful for the amazing music. Will definitely hire again.

Had a small private event for birthday/anniversary- they were lovely people to spend our occasion with and the music was fantastic! We will call them next year!

Cris and her band members played wonderfully for my parent's birthday barbeque and really made the day special. Super friendly. Even played backup for my nieces to serenade their grandparents. They felt like family. Always welcome. Will certainly call again. Spreading the word. They are Awesome.

Loved Cris and her band. Total professionals and we really enjoyed the music. I highly recommend them.

We loved Cris Barber and her trio. One of the first comments made to me by one of my close friends was "Where did you find that Jazz Band, they're amazing". Cris is excellent, her voice is very captivating, smooth and never forceful. This is the kind of entertainment you would get for discriminating guests. I received a lot of praises from our friends and I would certainly recommend this group. They will definitely be my entertainers for all our parties, no doubt.

Cris Barber has also been featured in concert opening for GRAMMY AWARD WINNING DIANE SCHUUR as well as STEVE TYRELL, KARRIN ALLYSON, and STANLEY CLARKE! With FIVE CDs in release, multiple award nominations and a Best Jazz Artist - OCMA Award to her credit, Cris' vocal style has gained her fans worldwide and radio airplay in over 20 countries.

LOOK FOR CRIS BARBER on iTunes and all online stores. Visit my website for to see Live Video and lots more audio samples.

BAND SIZES: We can customize to fit your budget. 2-8 players.
Contact us now and we'd be happy to answer any questions.

***** Five Star Reviews!!
From our clients. Many have said they thought they were listening to a CD. We love what we do and it shows. I hope you'll let us help make your event even more special.

Here's what reviewers are saying..."Refreshing new voice and one of the best voices of our time, Cris Barber fuses fresh and vibrant vocals with the elegance of the greatest of the great ladies of jazz. The band's blend is sublime, demonstrating the art of musical conversation which in jazz is delicious to the ear, ecstatic on the spirit and smooth on the soul. Barber's voice is effortless, textured but refined, sure and sensual. If you haven't heard her yet, get her now."

'For an artist to come full circle in range with rhythmic vocals along with flawless precision in a single cut is special. Thus describes the craft of Cris Barber ... Feminine is the performance, her tones rich and expressions that carry a true cool mystique.' -- JazzReview Magazine.

Music Connection Magazine writes: 'Cris Barber is an impressive vocalist with a great band.... she could be in a position to compete with Diana Krall and Norah Jones.'