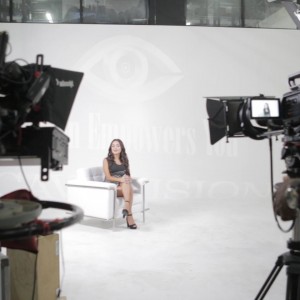 Creative Milestones: “Let us help you build your dream”
We are a full service video production and photography compan. Our passion for visual storytelling makes it possible for us to work in various fields where our camera is our tool. We begin every project with a comprehensive discussion about your goals, budget, and deadline.
Cameras we have in stock:
Red Epic
Ursa Mini 4.6K
Panasonic HC-X1
Panasonic GH5
Canon 5D
We can also provide a full service package with studio location complete with, hair and makeup.
We are a team of seasoned leaders and continually push the limits of creativity in an industry that demands excellence.

Be the first to review Creative Milestones Productions

Pre-production is where we figure out the best game plan for your business. We decide on the video concept, the look/feel and style, we write the script, cast any actors, decide on location and set design.

We're rolling! Now that we have the road map developed in the pre-production stage, it’s time to put it all together in front of the cameras. We- film a great video.

Our editorial post-production team helps to shape your story, handle color-correction, record any voice overs, clean up the audio, add music, create graphics and in general make sure your video looks exactly like we planned in pre-production. It's at this stage that you’ll see the first cut.

Once you've seen the first cut, you’ll have a chance to share your thoughts with us. There is one round of revisions allowed at this stage, within reasonable expectations and within the scope of the original video concept.

With the final cut complete and your approval signed-off, we create high quality files of your video that can be used for a variety of formats, be it for the web, trade shows or broadcast television.

Our passion for visual storytelling makes it possible for us to work in various fields where our camera is our tool. We begin every project with a comprehensive discussion about your goals, budget, and deadline. We then collaborate with your team to develop a unique story, strategy and a branded message that fits your unique vision.